On June 19, people across the United States celebrate Juneteenth. The holiday commemorates the ending of slavery in the U.S., in 1865.

In 1860 and 1861, several Southern states declared their independence from the United States. This started the Civil War. The Southern Confederacy wanted to maintain slavery, while the Northern Union wanted to stop slavery from spreading to new territories.

On January 1, 1863, President Abraham Lincoln issued the Emancipation Proclamation. It declared freedom for enslaved people in the Confederacy. White slave owners kept the news a secret. Many enslaved people would not find out they had been freed until more than two years later.

In April 1865, the Confederacy surrendered to the Union. The war was over. On June 19, Union soldiers arrived in Galveston, Texas, to enforce the president’s order. When they told the crowds that the state’s 250,000 enslaved people were free, celebrations broke out.

Over the years, Black people from Galveston moved to different cities, and the celebration spread. It’s also called Emancipation Day, or Freedom Day.

In the 1960s, the civil rights movement brought a wider awareness of Juneteenth. On June 19, 1968, two months after the assassination of Martin Luther King Jr., a Solidarity Day rally was held on June 19 in Washington, D.C. The event drew 50,000 people.

Texas made Juneteenth a state holiday in 1980. Following international protests sparked by the May 2020 killing of George Floyd, in Minneapolis, Minnesota, Juneteenth gained even wider recognition. In 2021, President Joe Biden signed legislation that made Juneteenth a federal holiday. Juneteenth celebrations include religious services, cookouts, parades, and festivals featuring music and dancing. 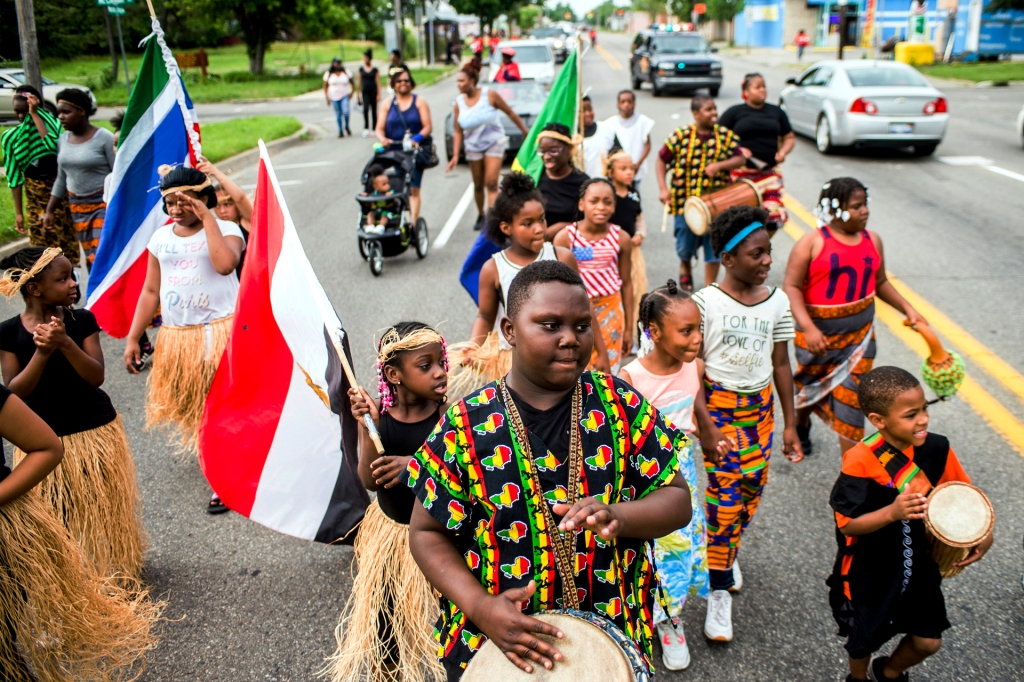 On June 16, Virginia governor Ralph Northam made an announcement. The state would move to recognize June 19, or Juneteenth, as a paid state holiday. The next day, New York governor Andrew Cuomo tweeted that he’d do the same in…