Nate Silver is a statistician and writer. He founded the website FiveThirtyEight, where he analyzes polls to predict election outcomes. TFK Kid Reporter Josh Lee spoke with Silver about what the polls can tell us about the upcoming midterm elections.

1. What is an election poll?

An election poll is when a sampling of voters are asked whom they are going to vote for. So it’s a prediction of what will happen in an election.

2. What else can polls tell us?

Polls tell us what people in different parts of the country think. We need polls so journalists like me don’t make false assumptions assumption 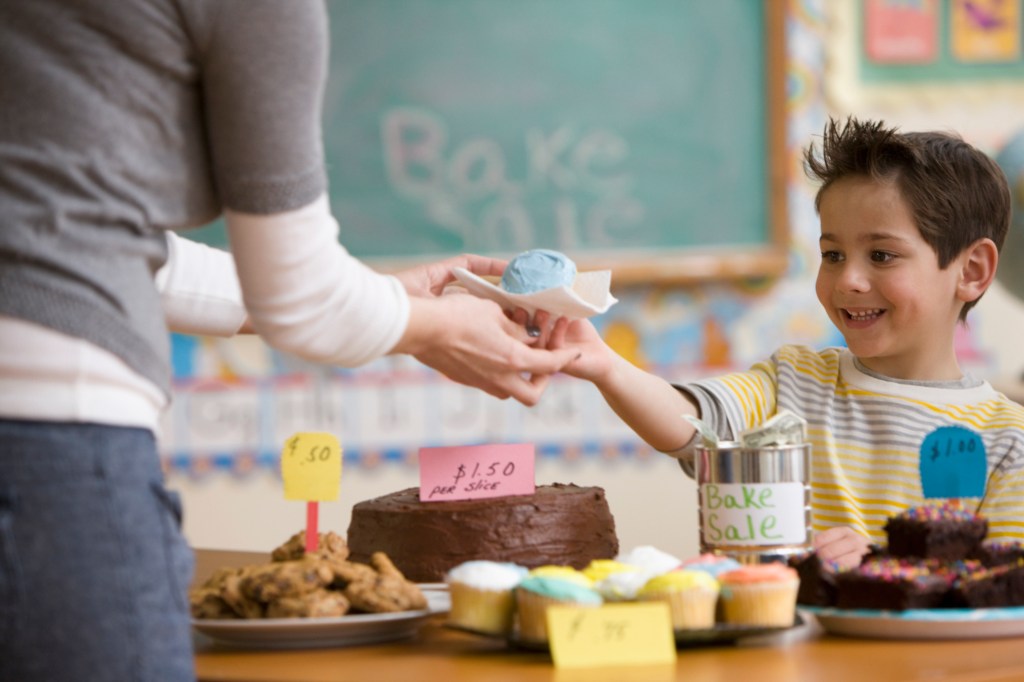 KIDSTOCK/GETTY IMAGES something that is believed to be true but is not proven to be true (noun) When choosing what to make for the bake sale, he made assumptions about what most children would like. . I live in New York, but I might not know what someone in West Virginia or Texas is thinking. Polls are a more objective objective 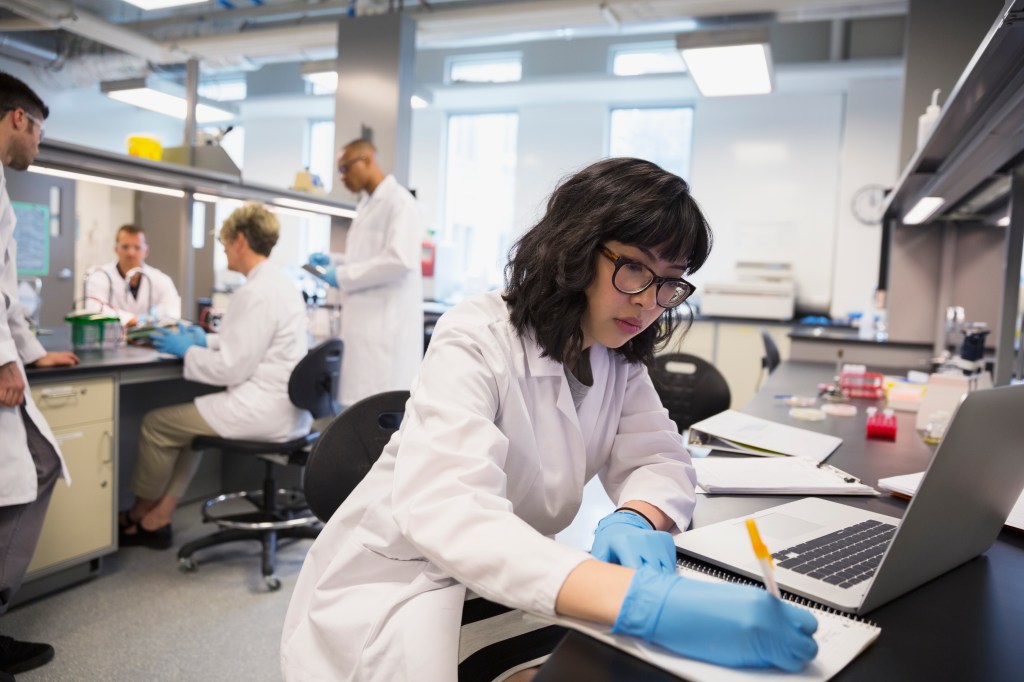 HERO IMAGES/GETTY IMAGES based on facts rather than feelings or opinions (adjective) Scientists must base their conclusions on objective data. way to look at elections.

3. How are polls conducted?

A person in a call center has a list of registered voters in a state and randomly calls them and asks a few questions: Who are you going to vote for? Is the president doing a good job, in your opinion? A pollster might ask a person’s race, gender, and age. It’s usually pretty quick.

4. How does FiveThirtyEight make predictions from polls?

Our predictions are based on the assumption that history repeats itself. Think of a basketball team. You can look up all the times a team led 3 to 1 after four games of the NBA Finals and ask: How often did that team go on to win the Finals? Maybe it’s 90% or 95% of the time. The team doesn’t always win, but it wins most of the time. That’s basically how we make predictions.

5. Can we rely on polls to accurately predict elections?

A prediction’s accuracy depends on people voting the way they say they’re going to vote. We can’t know for sure until people actually vote. Polling is hard. You might not reach the people who turn out to vote, or people change their minds at the last minute, or a race changes at the last minute. What we do at FiveThirtyEight is give people probabilities. That’s how likely something is to happen, based on history. Predictions are not perfect. But they can give people realistic guidance about what the data says.

6. What are the polls telling us about the upcoming midterm elections?

7. What is something more kids and parents should know about polls?

Pay attention to the margin margin 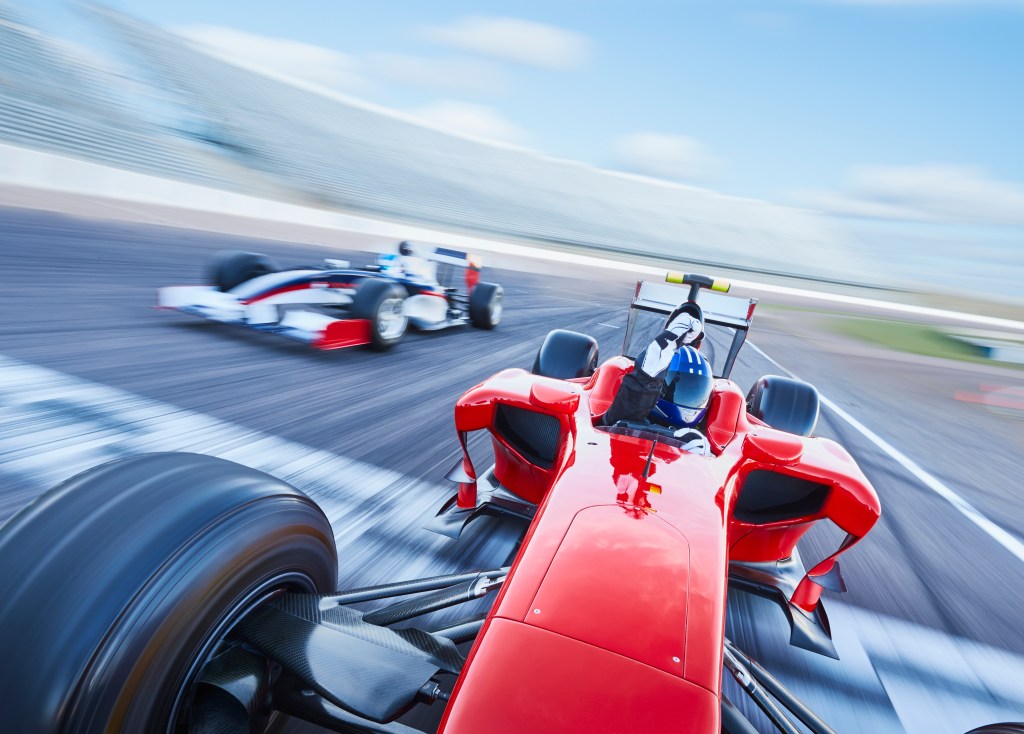 CAIAIMAGE/CHRIS RYAN—GETTY IMAGES a spare amount or measure allowed for special circumstances (noun) For a race-car driver, the margin of error during a race is very small. of error. Say a candidate is ahead by three points, and the margin of error in the poll is five points. The pollster is telling you, Hey, you cannot be that confident, based on this data, that this candidate is going to win.

8. Should voters be influenced by polls?

The best thing people can do if they’re interested in how a race turns out is to vote or donate to the candidate—whatever will help their candidate win.

Stop & Think! How do you think journalists decide what questions to ask in an interview? What factors influence their decision making?