Vanessa E. Wyche is the director of NASA’s Johnson Space Center, in Houston, Texas. She oversees programs that will send astronauts to the moon and Mars. TFK Kid Reporter Shaivi Moparthi spoke with Wyche at the space center.

1. What roles did you have at the Johnson Space Center before becoming director, in 2021?

I started out as a project engineer, helping build the hardware that’s needed to study the effects of space travel on the body. Eventually, I managed the space-shuttle missions that built the International Space Station (ISS). Then I moved to exploration, where we plan missions to Mars.

2. What made you pursue a career in science?

As a young person, I was always curious about how things work. Then, in high school, my biology teacher saw that I was interested, and said, “You know, you can have a career in science.” I was like, “Really?”

3. Was there a particular person who inspired you?

Probably my dad. He made sure I knew how to do electrical things. At one point, he rewired our entire house, and I had to help. He made sure I understood how a car works. All of the things he taught my brother, he also taught me. That gave me the confidence that I could pursue a career.

4. What are the aims of NASA’s Artemis moon missions?

The first mission will test the spacecraft, to make sure our astronauts will be able to go and come back. Then we’ll put humans on board and test out the system with them integrated integrated 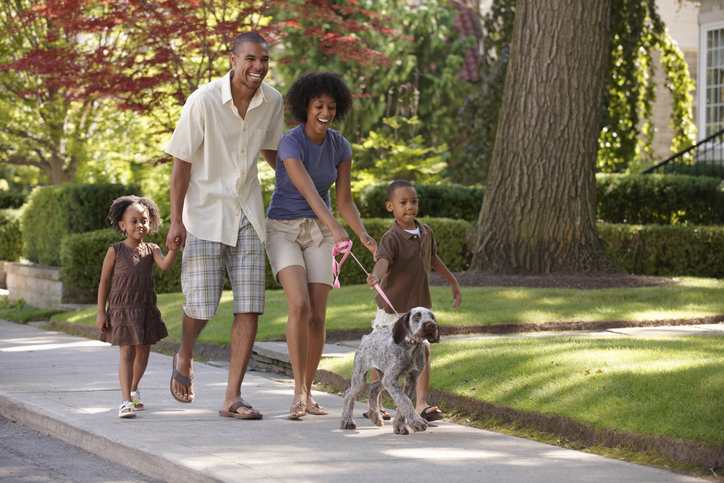 LWA—GETTY IMAGES to include (verb) The new puppy was quickly integrated into the family. into the loop. After that is the landing mission. We know there’s ice on the moon, so we’re going to be landing in locations where we can [find it], and figure out how to use it to make oxygen, so we can actually live on the moon’s surface.

5. How will research done in space help us on Earth?

There are many places on Earth with water scarcity scarcity 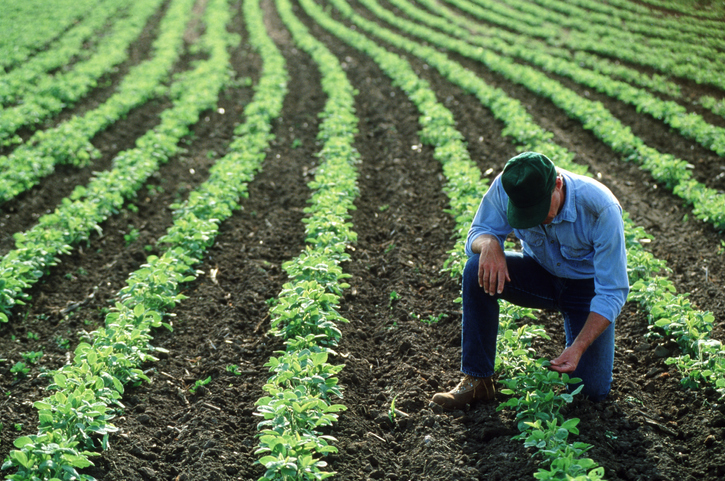 PETER GARRARD BECK—GETTY IMAGES a lack, or a shortness of supply (noun) Lack of rain caused a crop scarcity. . On the ISS, we’re learning how to recycle water. We’re also experimenting with growing heart cells, and figuring out how we might treat cancer.

6. What do you look for in an astronaut recruit?

People who can work well with others, because you’re going to be in an enclosed environment for a length of time. You also have to be healthy to handle space. And we’re looking for people who are curious and want to learn.

7. Do astronauts train here, at the space center?

8. What’s your advice for young people who are interested in pursuing a career in science?

Be curious. Join a science club or a science camp. Go to college and learn as much as you can, so you can come be a part of the Artemis generation. We need you guys.