Abraham Lincoln (February 12, 1809–April 15, 1865) was the 16th president of the United States. He led the country through the Civil War and worked to end slavery. He was assassinated early in his second term.

Abraham Lincoln was born to uneducated farmers. They lived in a one-room log cabin in Hodgenville, Kentucky. The family later moved to southern Indiana. Throughout Lincoln’s life, he demonstrated that anyone can achieve greatness—but it requires dedication and hard work. Lincoln attended school for no more than a year, but he was an avid avid 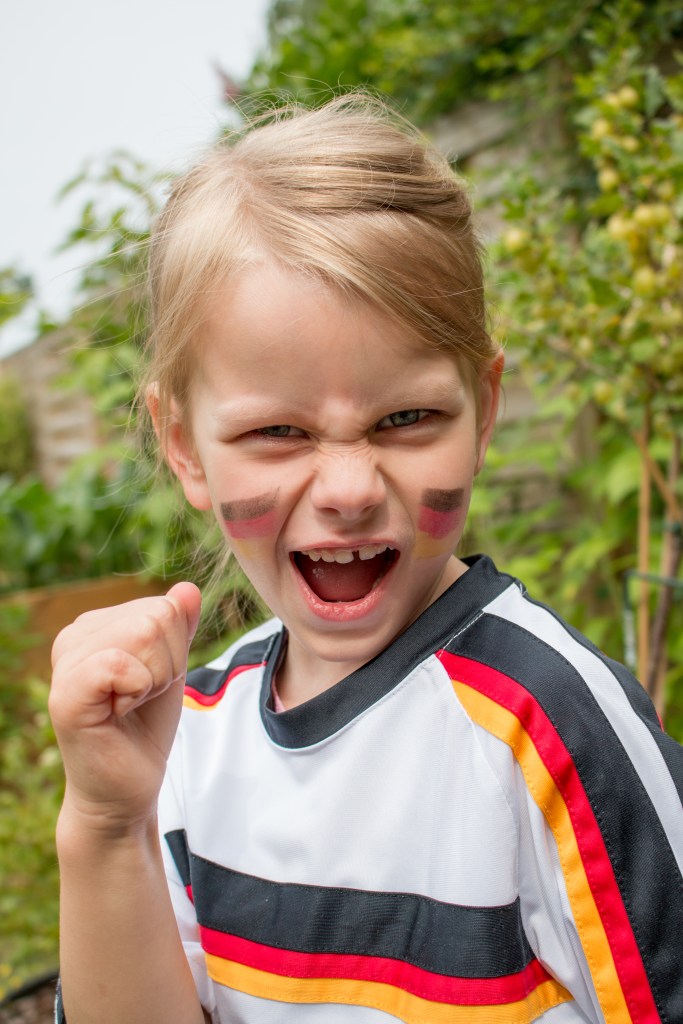 MARKUS WEGMANN/GETTY IMAGES very enthusiastic (adjective) As an avid soccer fan, she wrote to all her favorite players. reader. He did not attend law school. Instead, he studied on his own and became an attorney, in 1836.

As a lawyer, Lincoln earned a reputation for being clever, fair, and honest. Five years after moving to Springfield, Illinois, he married Mary Todd. They eventually had four children: Robert, Eddie, Willie, and Tad. 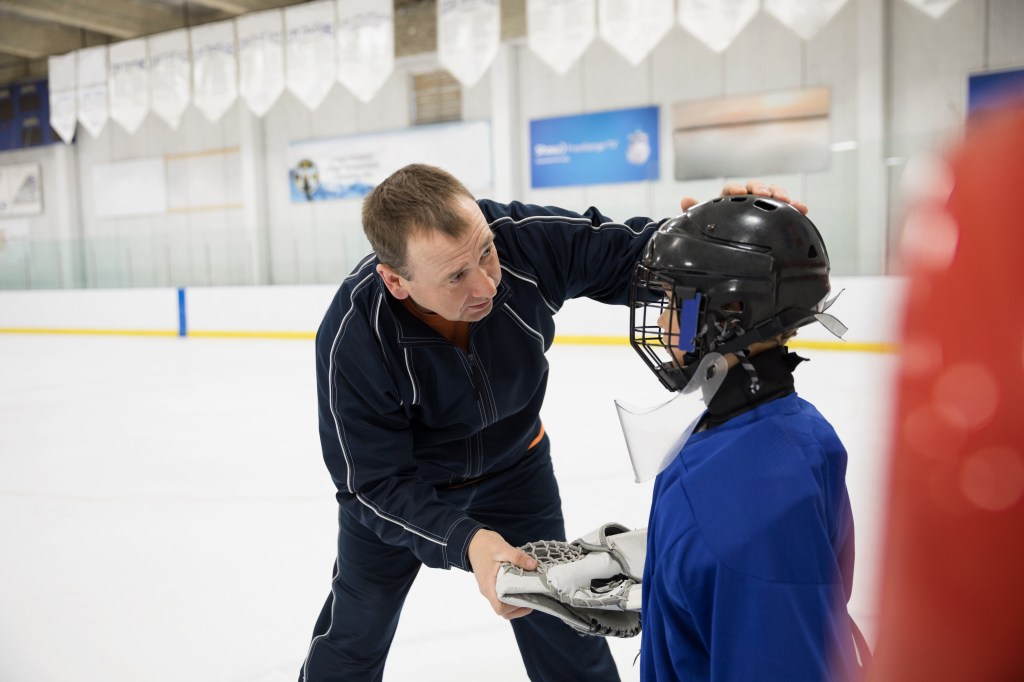 HERO IMAGES/GETTY IMAGES following one after another (adjective) Jason has been late to practice for three consecutive days. elections to the Illinois State Legislature. He went on to serve one term in the U.S. House of Representatives, from 1847 to 1849. In 1858, he ran unsuccessfully for the U.S. Senate. During the race, he debated Stephen A. Douglas seven times. Lincoln gained national attention for his skills as an orator orator 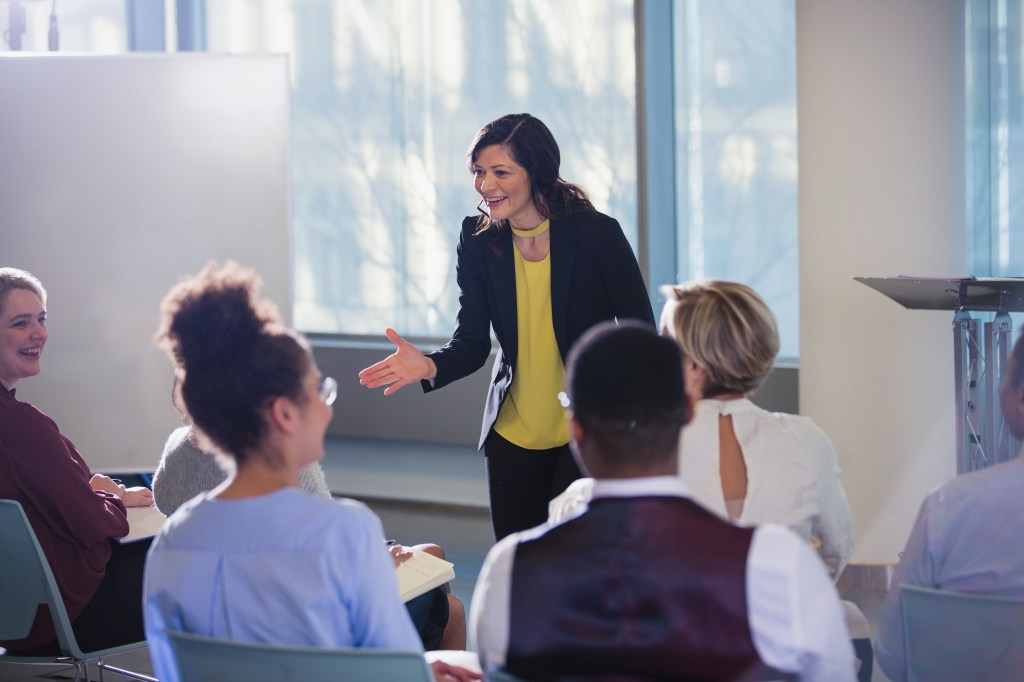 CAIAIMAGE/SAM EDWARDS—GETTY IMAGES a public speaker (noun) Her skills as an orator helped her inspire the audience. . Two years after losing the senate race, Lincoln made a remarkable comeback: He was elected president.

Defender of the Union 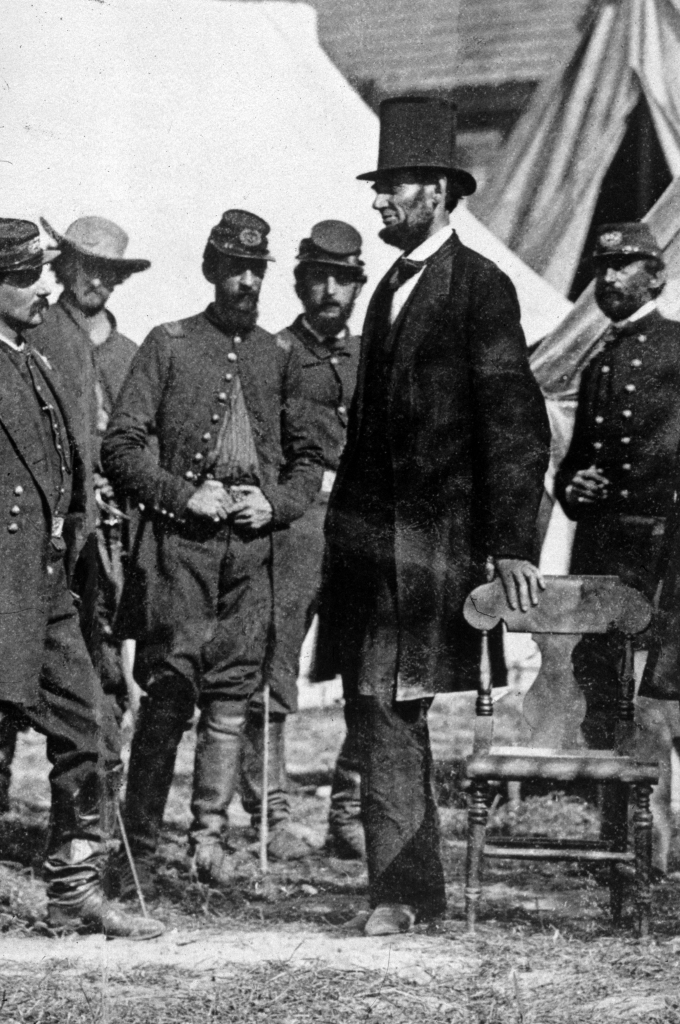 President Abraham Lincoln meets with Union army General George McClellan at his headquarters on the battlefield of Antietam in Maryland, October 1862.

Lincoln was inaugurated in 1861. At the time, there were rising tensions in the U.S. over states’ rights and slavery. President Lincoln opposed slavery, as did many lawmakers in the North. But southern landowners depended on slave labor for their farms. They demanded that slavery continue. Within months of Lincoln’s taking office, seven states broke away from the union. They formed the Confederate States of America. Later, four more states joined the Confederacy. Lincoln was determined to keep the union intact intact 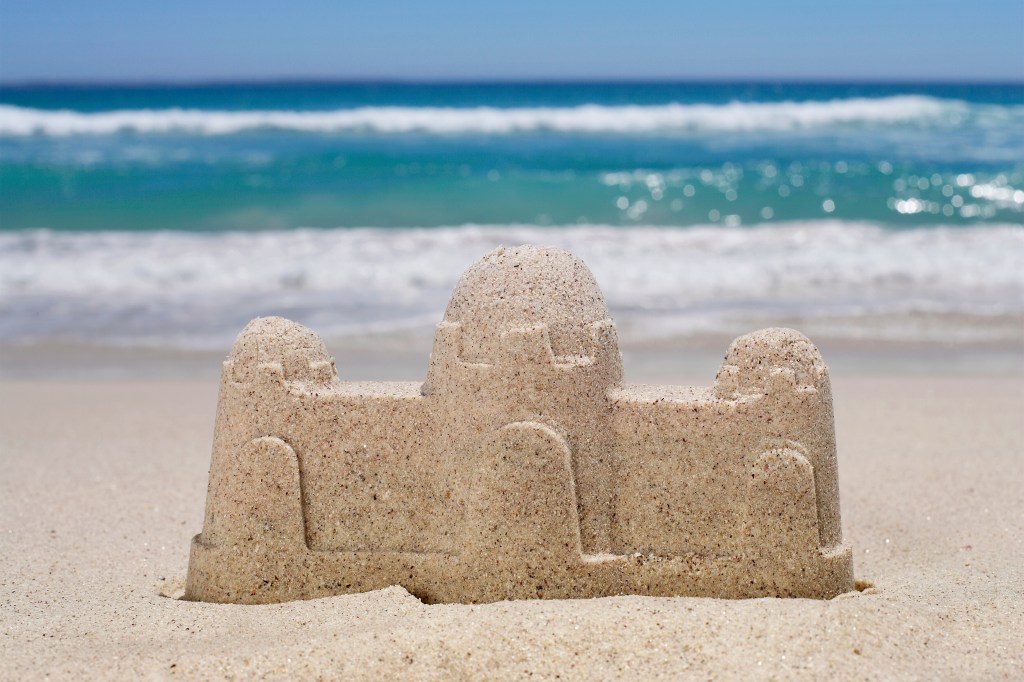 JUICE IMAGES/GETTY IMAGES not harmed or damaged (adjective) The sandcastle remained intact because she built it away from the water. , even if it meant going to war with the states that had seceded seceded

DE AGOSTINI/BIBLITECA AMBROSIANA—GETTY IMAGES to officially leave a group or an organization (verb) Southern states seceded from the Union during the Civil War. .

The North and South fought the Civil War over the next four years. It remains the conflict with the most American deaths. An estimated 620,000 soldiers, or about 2% of the country’s population, died in the fighting. The bloodiest battle took place in Gettysburg, Pennsylvania, from July 1 to 3, 1863. More than 50,000 Union and Confederate troops died.

Months after the battle, a cemetery was created to honor the Union soldiers who had died. The dedication was held on November 19, 1863. President Lincoln attended the ceremony and delivered the Gettysburg Address in front of 15,000 people. It is now considered a key moment in U.S. history. In the speech, Lincoln explained why it was important to preserve the union. He said that the U.S. represented the ideas of democracy and self-government. Lincoln promised that “government of the people, by the people, for the people, shall not perish from the earth.”

As the Civil War raged on, the end of slavery became a key war aim for Lincoln. On January 1, 1863, he signed the Emancipation emancipation the act of setting someone free (noun) Your emancipation from your parents comes when you turn 18. Proclamation. The document freed the slaves in the states that had seceded from the union. Lincoln later played a major role in the addition of the 13th Amendment to the Constitution. The amendment formally abolished abolish 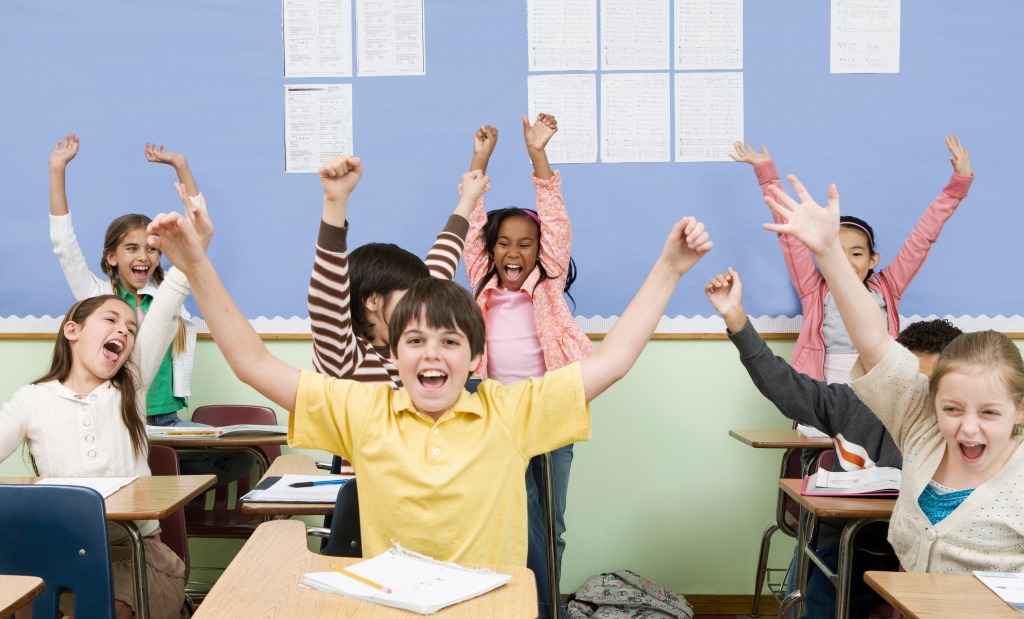 MONASHEE FRANTZ/GETTY IMAGES to do away with completely; to put an end to (verb) The principal abolished the school uniform policy so students could dress more creatively. slavery in the country. It was passed by Congress on January 31, 1865, and ratified ratified

WESTEND61/GETTY IMAGES to make an agreement official by signing it or formally accepting it (verb) Your parents must ratify your vacation plans before they become official. by the states on December 6, 1865. Lincoln did not live to see the ratification.

Lincoln was reelected in 1864. The Civil War was still being fought, but Lincoln called for the North and the South to forgive each other. “With malice toward none; with charity for all,” he said in his second inaugural address, which was delivered on March 4, 1865. “Let us strive on to finish the work we are in, to bind up the nation’s wounds, to care for him who shall have borne the battle and for his widow and his orphan.” Lincoln urged all Americans “to do all which may achieve and cherish a just and lasting peace among ourselves and with all nations.”

The following month, on April 9, Confederate general Robert E. Lee surrendered to Union general Ulysses S. Grant. The Civil War was coming to an end. The U.S. would remain intact as one nation. Lincoln had accomplished his goal. But on April 14, he was assassinated by John Wilkes Booth while attending a play at Ford’s Theatre, in Washington, D.C. Upon his death, Lincoln’s secretary of war, Edwin M. Stanton, is believed to have said, “Now he belongs to the ages.”

Today, Abraham Lincoln is widely revered as one of the greatest presidents in U.S. history. His face is on the penny, the $5 bill, and Mount Rushmore, in South Dakota. The Lincoln Memorial, in Washington, D.C., is one of the most visited monuments in the capital. Across the U.S. and around the world, people continue to look to Lincoln as an inspiration.