Los Angeles teachers returned to classrooms on January 23 after a six-day strike. The strike ended when the Los Angeles Unified unified 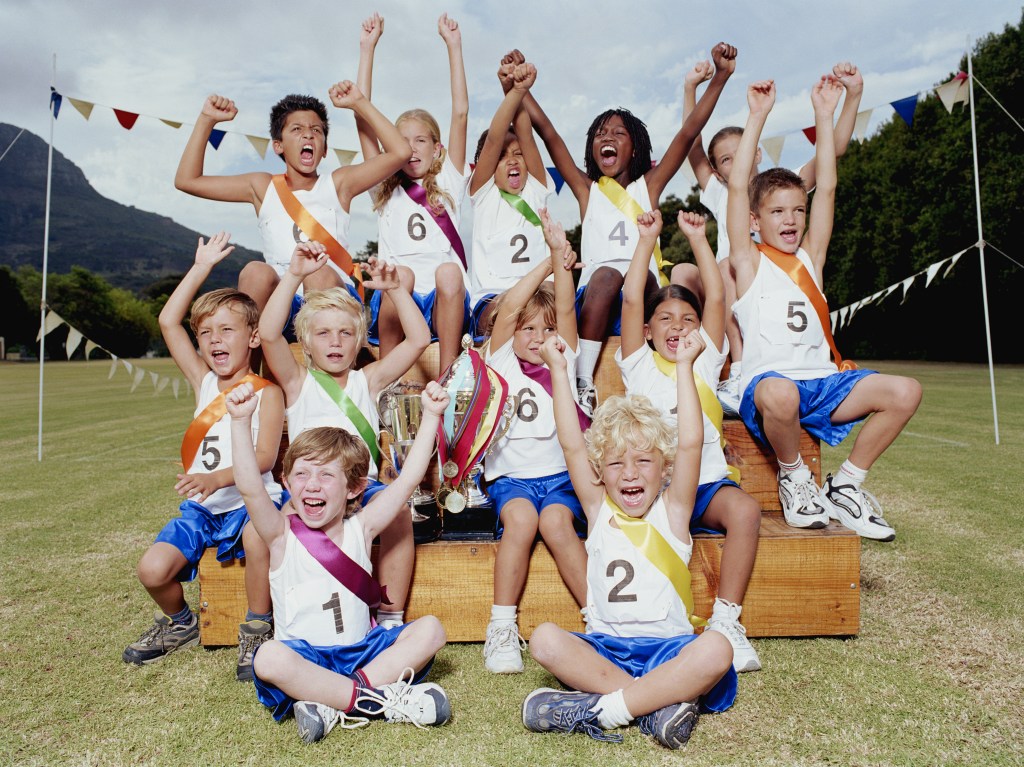 BIGSHOTS/GETTY IMAGES brought together as one (adjective) All of the fourth-grade classes came together for the school olympics to compete as a unified team. School District and the union that represents its 35,000 teachers came to an agreement. The district said it will increase teacher salaries salary 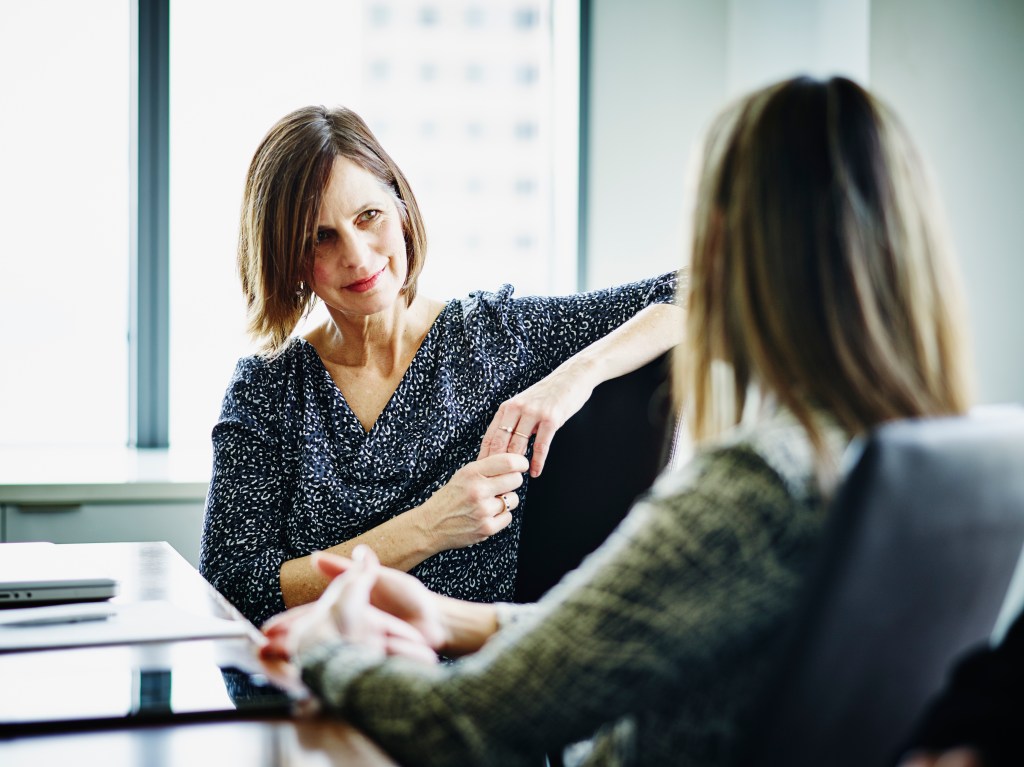 THOMAS BARWICK/GETTY IMAGES the amount of money paid to an employee each year (noun) Stephanie asked her boss for an increase to her salary. , reduce class sizes, and put more nurses, librarians, and counselors in schools.

In 2018, a successful teachers’ strike in West Virginia inspired a wave of teacher strikes across the U.S., including the Los Angeles strike. Teachers argue that public schools are underfunded.

The district’s 1,240 schools stayed open throughout the strike. They were staffed by a small number of substitute teachers. A sixth grader, Matias Garcia, spoke with the New York Times from inside his school. He said it was chaotic. “Nobody is listening, it’s loud, and we spent like an hour taking attendance,” he said.

Many children stayed home during the strike. Some parents did not want their children to attend an understaffed school. Others wanted to show support for teachers. By the fifth day of the strike, only 13% of students came to class.

Eric Garcetti is the mayor of Los Angeles. “For a city that embraced the idea that public education matters—that children matter, that teachers matter—today is a day full of good news,” he said on January 22, when the deal was announced.

Stop & Think! How are the key events of this article organized? Are they told in chronological order? Why do you think the writer chose to organize the story in this way?