On February 6, the Falcon Heavy rocket blasted off from the Kennedy Space Center, in Florida. It used the same launchpad that sent the first astronauts to the moon, in 1969. But this was not a NASA mission. The rocket was built by SpaceX, a company run by billionaire businessman Elon Musk. He hopes one day to build human colonies colony 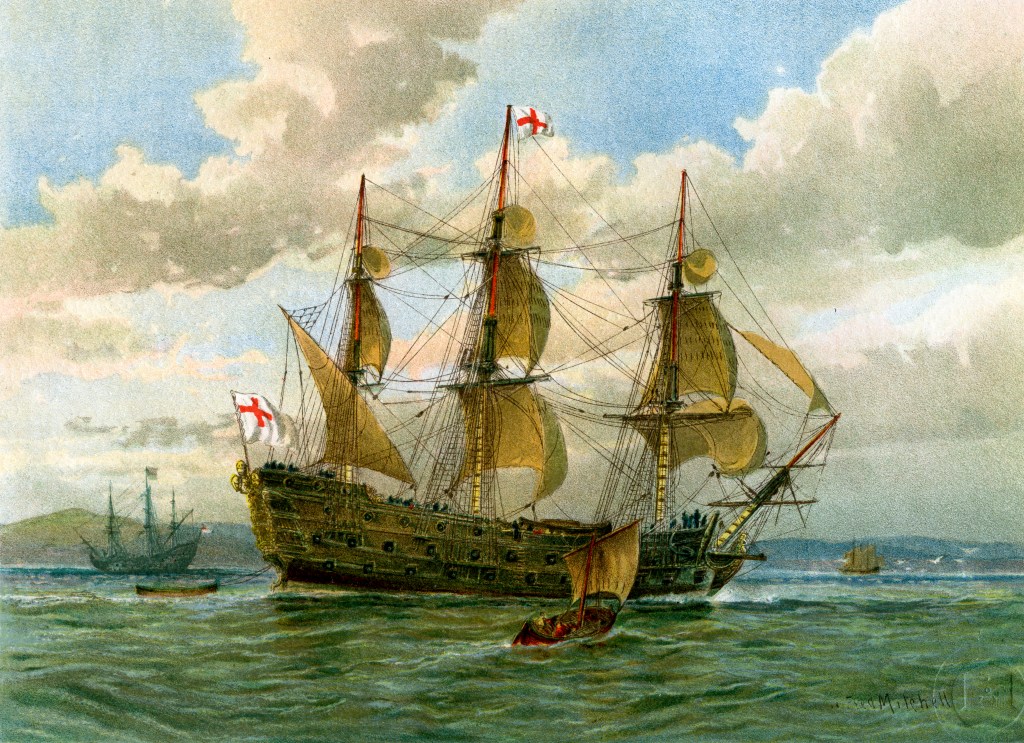 PRINT COLLECTOR/GETTY IMAGES a group of people sent to settle a new territory (noun) During the 1600s, settlers from England traveled by ship to America to form colonies. on Mars.

The rocket is capable of lifting 141,000 pounds into space, more than twice the payload of any other operational rocket. On this test run, the rocket carried a red Tesla sports car driven by a mannequin mannequin 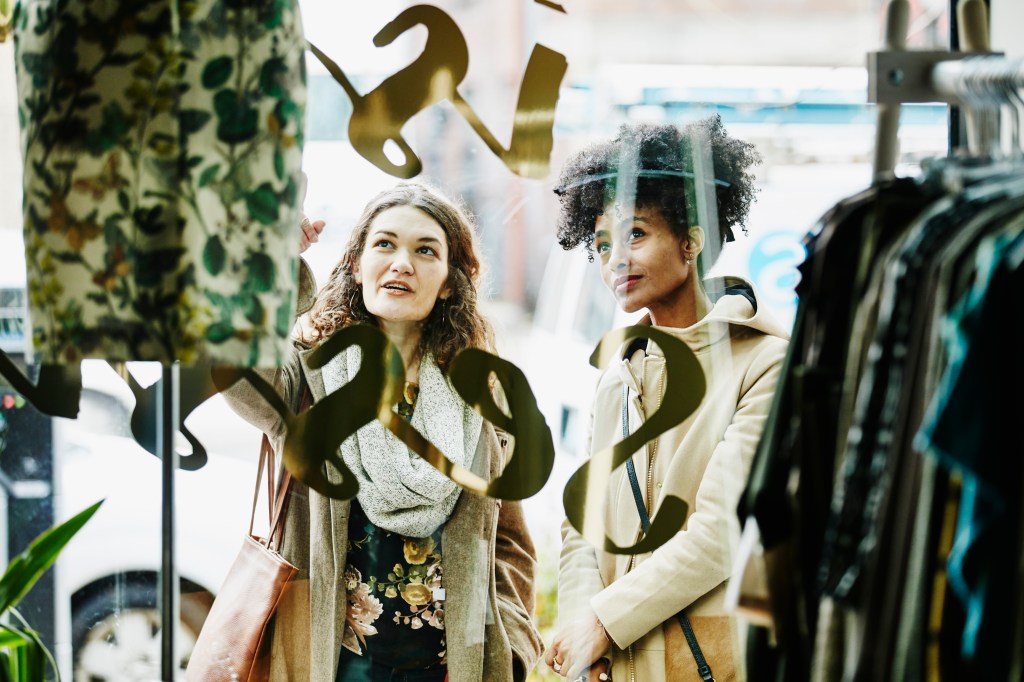 THOMAS BARWICK/GETTY IMAGES a form shaped like the human body that is used to display clothes (noun) I would like to buy the outfit that is on the mannequin in the store window. in a space suit. He’s been dubbed Starman.

“It’s kind of silly and fun, but silly and fun things are important,” Musk said in a news conference. Starman and the car are expected to orbit the sun for hundreds of millions of years.