Have you ever chewed a piece of gum only to be disappointed when it lost its flavor after a few minutes? If so, you’re not alone.

A group of students from Emerson Elementary School, in Oakland, California, also find tasteless gum to be a problem. So they decided to do something about it. These ambitious fourth and fifth graders brought the idea of long-lasting gum to Cheetah Tank. It’s a new program at Emerson that helps students develop business skills.

“These kids were so excited,” Bosun Adebaki told TIME for Kids. He is a graduate student at Haas School of Business, at the University of California, Berkeley. Adebaki is also one of eight Berkeley business-school students who volunteer as mentors with Cheetah Tank. Over the past year, he has helped Emerson students develop a business plan for flavorful gum. 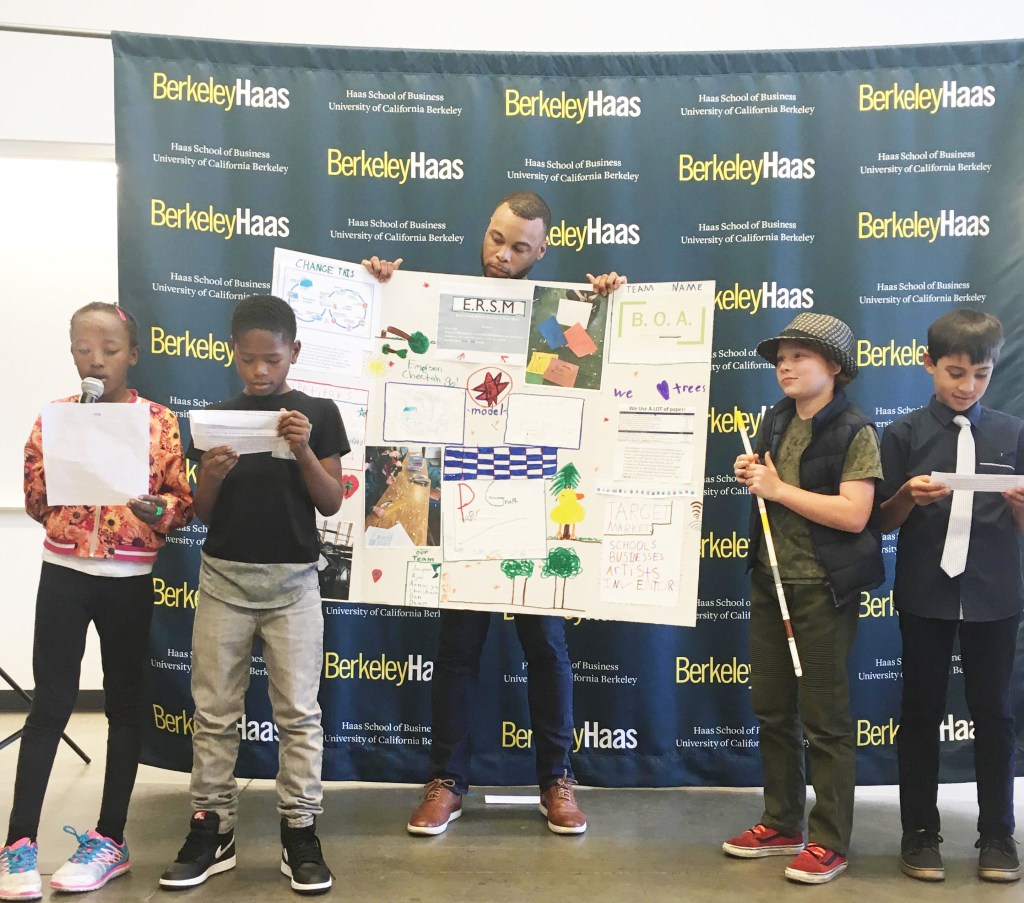 KIDS WHO CREATE Students from Emerson Elementary School, in Oakland, California present their idea for an Earth-friendly paper shredder to Cheetah Tank judges on May 4. The event took place at Haas School of Business, at the University of California, Berkeley. Business student Brandon White (center) mentored the kids and helped them develop their pitch.

Berkeley business students Breona Jenkins and Andrew Davis launched Cheetah Tank in October 2017. (The cheetah is Emerson Elementary’s mascot.) The goal? To help kids from diverse backgrounds gain the skills needed to become entrepreneurs. An entrepreneur is a person who takes a financial risk in order to start a new business.

With their mentors’ help, students at Emerson create an idea for a new product. Then they present their ideas to a panel of judges. Cheetah Tank is modeled after the popular ABC TV show Shark Tank, on which entrepreneurs compete for cash prizes. In the kids’ version, winners get tickets to an Oakland A’s baseball game or tickets to the Exploratorium, a local museum.

“But to earn the prize, the kids need to make sure that their products solve problems and help people,” Adebaki says. Does long-lasting gum really benefit society? Adebaki says students made a convincing argument. “[They] told me that their gum idea does help others,” he says. “‘It saves money,’” the kids reasoned. “Customers will buy less gum because the gum they already have still tastes good.’”

Although the gum idea didn’t win at Cheetah Tank, which took place in May, Adebaki says the Emerson students grew as entrepreneurs. “These kids learned how to talk to customers. That’s so important,” he says. Other runners-up included an Earth-friendly paper shredder, a scanner that detects bullying, and school supplies with hidden pockets for snacks.

The competition’s top-ranked team developed an idea for high-tech glasses, called Classy Glassy. The innovative product would have built-in headphones, Wi-Fi, a camera, and night vision.

“Classy Glassy won because that group showed us why the world needed their product through an interesting skit,” Jasmine Lawrence told TFK. She is one of the Cheetah Tank judges. Lawrence knows what it takes to be an entrepreneur. At 13, she launched the company Eden BodyWorks. Now an adult, she is a technical program manager at Facebook. 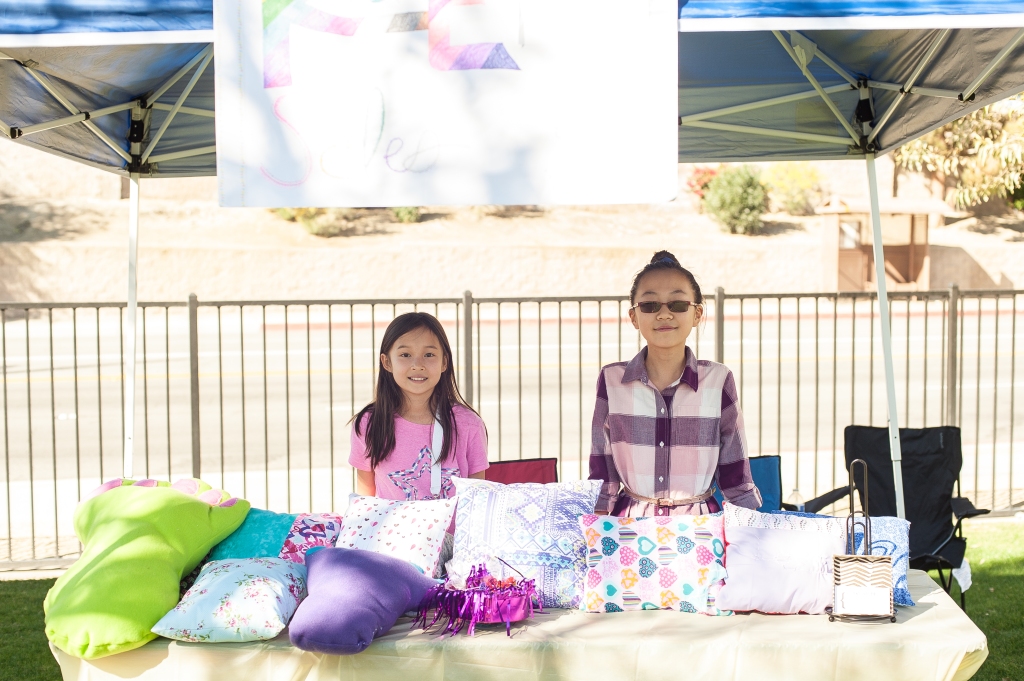 READY TO SELL At Acton Children’s Business Fairs, kids sell homemade goods. These have included everything from dog biscuits to lotions. Participants compete for prizes and awards.

Many kids don’t have access to programs like Cheetah Tank. But they can still learn about entrepreneurship. Take Mikaila Ulmer, a successful business owner. She was just 4 years old when she got her start at the Acton Children’s Business Fair, in Austin, Texas. The Acton Academy and Acton MBA program sponsor such fairs around the world with the goal of encouraging kids to learn business skills. At these events, kids sell homemade goods. These have included everything from dog biscuits to body lotions. Participants also compete for awards and prizes. 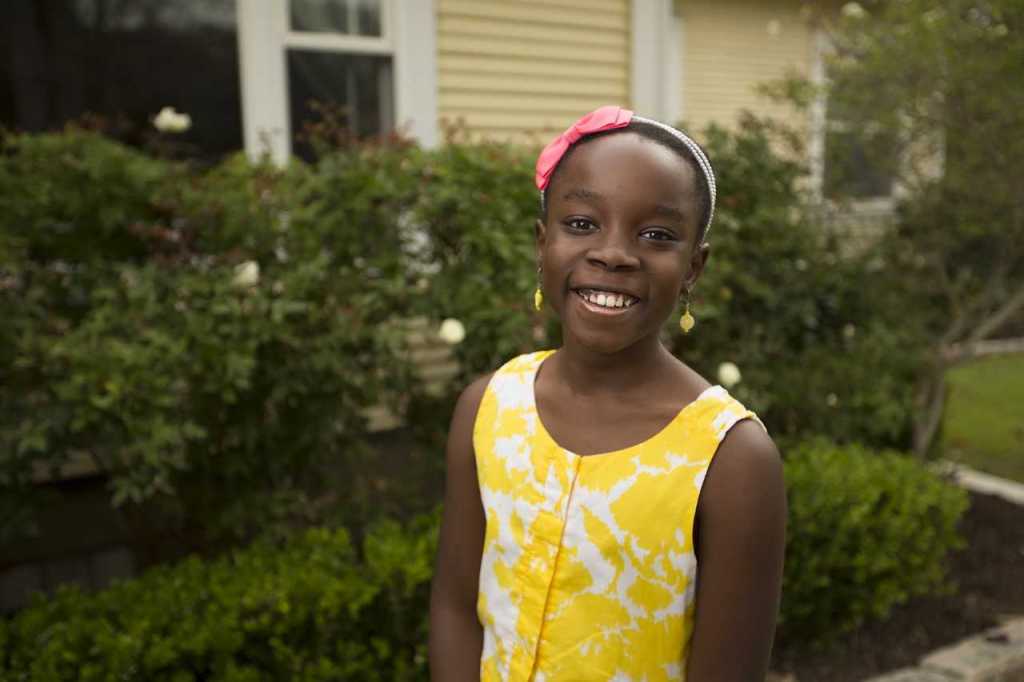 A SWEET STORY Mikaila Ulmer, 13, runs a successful business. She got her first taste of entrepreneurship by selling lemonade at an Acton Children’s Business Fair.

COURTESY ME & THE BEES LEMONADE

For Ulmer, the fair was a chance to sell one of her favorite drinks—lemonade. She used her Great Granny Helen’s flaxseed honey lemonade recipe. It was very popular. Now, at 13, Ulmer has her own company, Me & the Bees Lemonade. It is stocked at stores around the country, including Whole Foods and Wegmans.

Ulmer is passionate about her business, and she has this advice for young entrepreneurs: “Whether you like jewelry or sports,” she told TFK, “it’s important that you get excited about what you’re selling.” 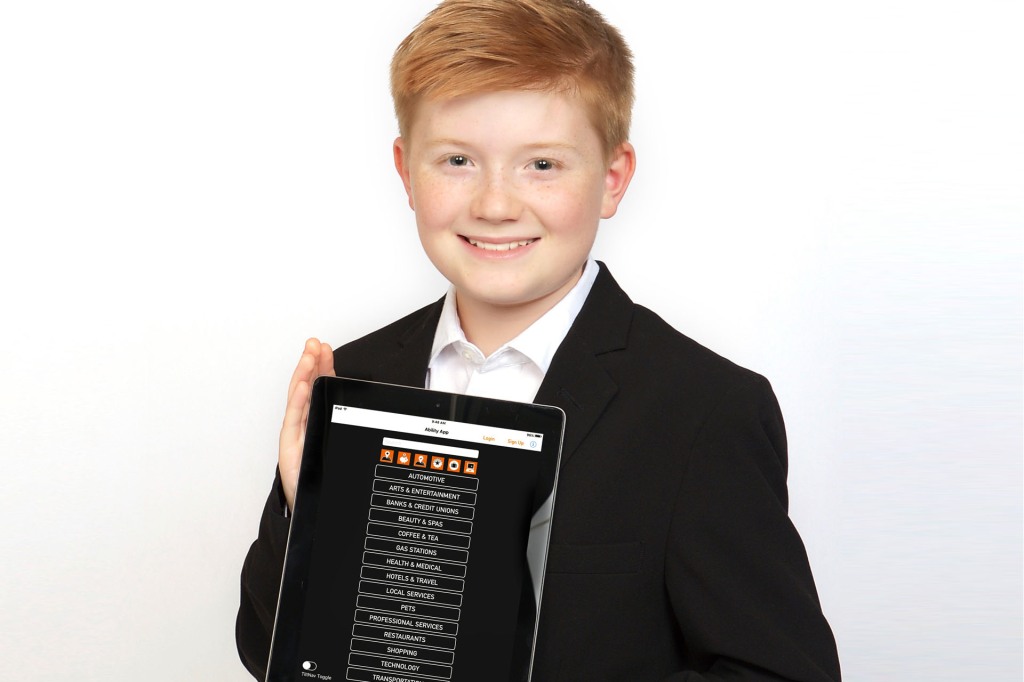 If you see a problem, you should find a solution. That is what Alex Knoll, 12, of Post Falls, Idaho, believes. So when he noticed a man struggling to open a heavy door from a wheelchair, Alex’s brain started buzzing.… 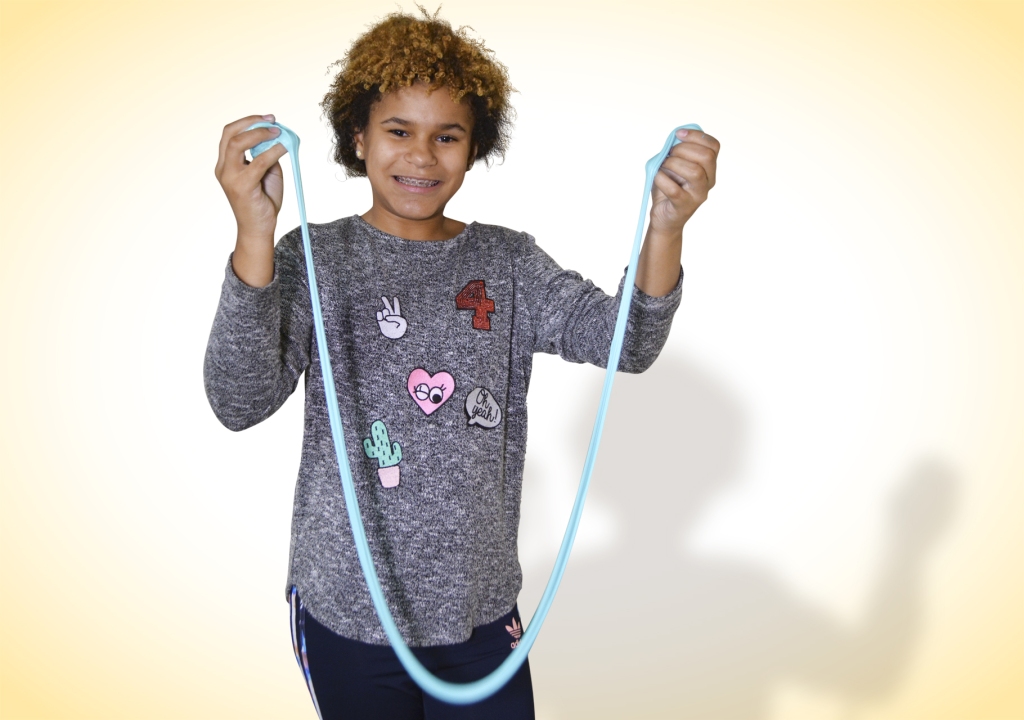 Nadia Abadzis has been making slime for a few months. "My favorite was a velvety purple color," she says. "It looked really pretty." The sixth grader from Union City, New Jersey, has created glossy slime, clear slime, and fluffy slime.…