Twenty years ago, a sheep was cloned. Since then, cloning has become a big business. How far can cloning go?

When Dolly the sheep was born, on July 5, 1996, history was made. Dolly was the first successfully cloned mammal. Scientists took a single cell from an adult sheep and used its DNA to create a duplicate. DNA is the chemical that makes up genes and carries the structure of a living thing.

Once Dolly’s existence was announced, many people predicted that human cloning would not be far behind. But we’re not there yet. The technology does not exist to clone humans. Many countries, including Britain, France, and Germany, forbid the process. The United States has no federal laws against creating a cloned human. But any attempt to do so would need approval from the U.S. Food & Drug Administration. 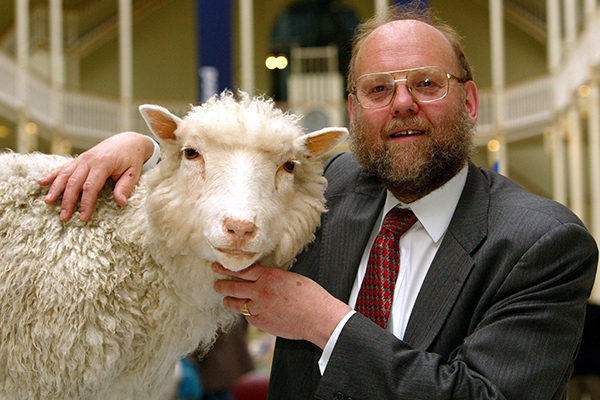 “It’s dangerous and irresponsible to try to clone identical copies of people,” scientist Robert Lanza told TFK. “Cloning is associated with a lot of abnormalities abnormality 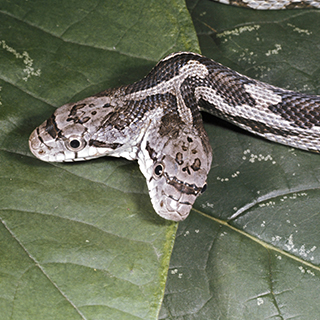 JOHN MACGREGOR—GETTY IMAGES something that is not usual, expected, or normal (noun) A two-headed snake is an abnormality. and genetic defects.”

Cloning other species, however, has become a business. Scientists believe the knowledge gained from research will lead to further advances.

The loss of a beloved dog can be heartbreaking. Through cloning, the animal can live again—sort of. “Genetically speaking, a pet owner cannot find another dog that is more like the original than a clone,” Jae Woong Wang says. He is a researcher at Sooam Biotech, a laboratory in South Korea. Since 2005, Sooam has cloned hundreds of animals.

Shadow, left, and Chance are clones. They are among the first cloned dogs in England.

Laura Jacques and Richard Remde, of West Yorkshire, England, paid Sooam $100,000 to clone their boxer, Dylan. The dog died in June 2015, at 8 years old. Within two weeks of his death, the couple sent samples of his DNA to Sooam. “We just wanted a bit of his memory to hold onto,” Jacques says.

Sooam produced two clones of Dylan. Chance and Shadow were born in December 2015. “They look so much like Dylan,” Jacques says. “Their personalities are very similar to his, as well.”

The Future of Cloning

In the U.S. and China, cloning cattle, pigs, and sheep has become common. The process allows farmers to improve the quality of their herd. Scientists say cloning could also be used to save endangered species from extinction. And it may even be a way to bring back an extinct animal, like the woolly mammoth. All that is needed is well-preserved DNA. Researchers at Sooam are working toward that goal. “The journey to clone the woolly mammoth is an exciting one,” Wang says. 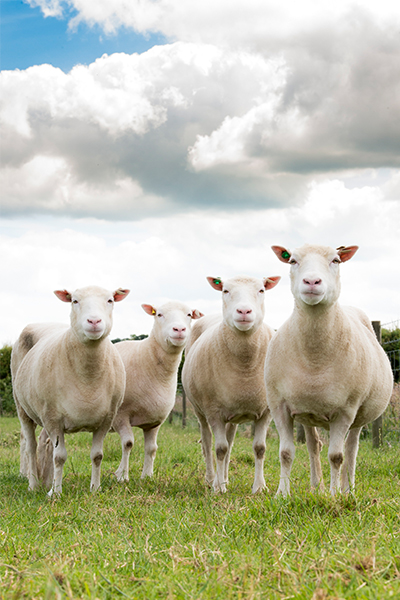 Dolly died in 2003, after developing lung disease. But a new study says her four “sisters,” Daisy, Diana, Debbie, and Denise, are doing well. They were created nine years ago, using cells of the same sheep from which Dolly was cloned. “Their overall health is excellent,” Kevin Sinclair says. He is a biologist at the University of Nottingham, in England, and led the study. Sinclair notes that although Dolly’s sisters are healthy, the cloning process has not yet been perfected.

Some clones develop issues with their organs. But experts are working to solve these problems. “There is good reason,” Sinclair says, “to believe that they will do so in the future.”