Clinton Lexa loves to play video games. But doing so hasn’t always been easy. Lexa was born with a disability. It affects a person’s hands, which means Lexa usually does tasks and activities, such as playing video games, left-handed. “I taught myself,” Lexa told TIME for Kids. “There was no guide.”

Today, Lexa is a professional gamer with nearly 20,000 followers on the Twitch streaming platform. Lexa is one of many people working to make video games more accessible accessible 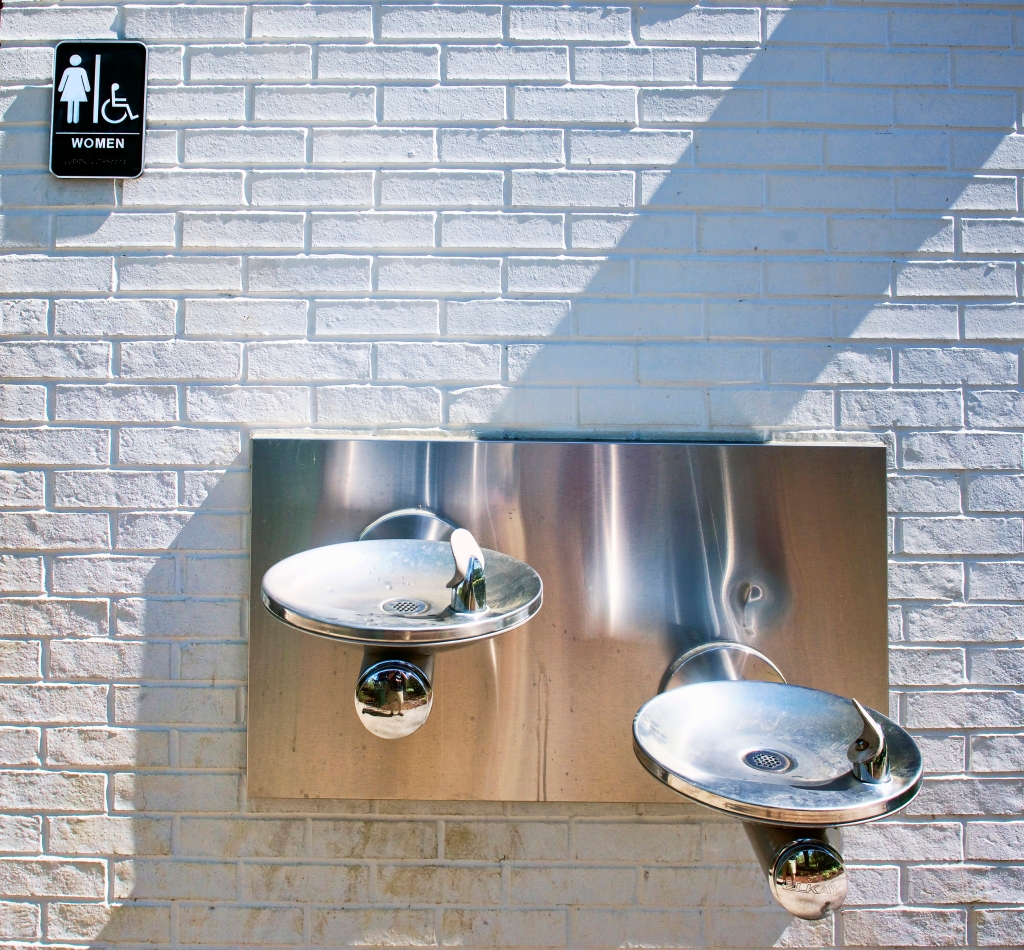 MJ0007/GETTY IMAGES able to be entered, reached, or used (adjective) They lowered the water fountain so it would be accessible for students in wheelchairs. . Developers developer 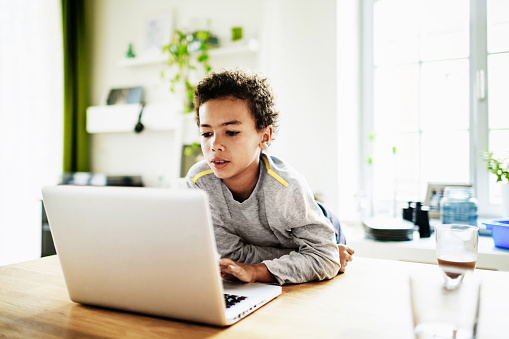 TOM WERNER—GETTY IMAGES a person who creates software (noun) Studying computers now will help me to become a game developer when I grow up. are helping, by creating games with settings and modes that increase accessibility. And companies and organizations are designing special controllers so people with disabilities can play.

When not gaming, Lexa works as an accessibility consultant. This means giving feedback to developers about making video games accessible to people with disabilities. One project is a difficult adventure game called Celeste. It has an “assist” mode that allows players to modify the game’s settings. Lexa suggested an update to the mode’s introduction so more people would feel encouraged to use the mode. The result is challenging while being “more inclusive,” Lexa says. “Everyone does have different needs.”

Can I Play That? is a website that reviews video games. It’s run by Courtney Craven. According to Craven, games are changing thanks to the efforts of accessibility advocates like Lexa. Craven hopes that one day, developers will be so focused on accessibility that advocates won’t be needed: “We want to not have to exist.”

Mark Barlet is the founder of the AbleGamers Charity, which works to make gaming more inclusive. He says people with disabilities can sometimes feel alone or isolated. “Social isolation is a pandemic,” Barlet says. “Video games are this shared experience that allows us to build friendships.”

AbleGamers creates these shared experiences. It helps people with disabilities find and build controllers that enable them to play. “Our mission is about combating social isolation,” Barlet says. Tools such as the Xbox Adaptive Controller, which AbleGamers helped design, make this possible.

Craig Kaufman is senior director of community and inclusion at AbleGamers. “We basically had to make sure that the industry was paying attention and focused on including players with disabilities,” he says. “Because for the longest time, most people didn’t.”