Eyes in the Sky

Chamber A is a historic landmark landmark 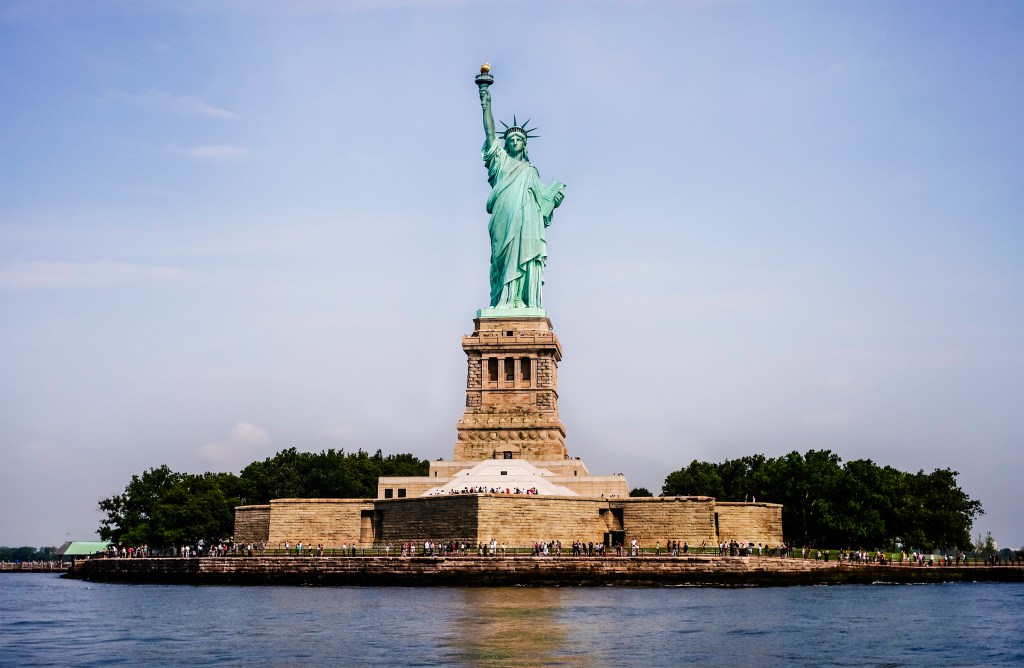 CHAIWAT CHANTANANUKUL—GETTY IMAGES an easily recognizable structure (noun) The Statue of Liberty is an iconic NYC landmark. . It is located in the Johnson Space Center, in Houston, Texas. The chamber looks like a bank vault vault 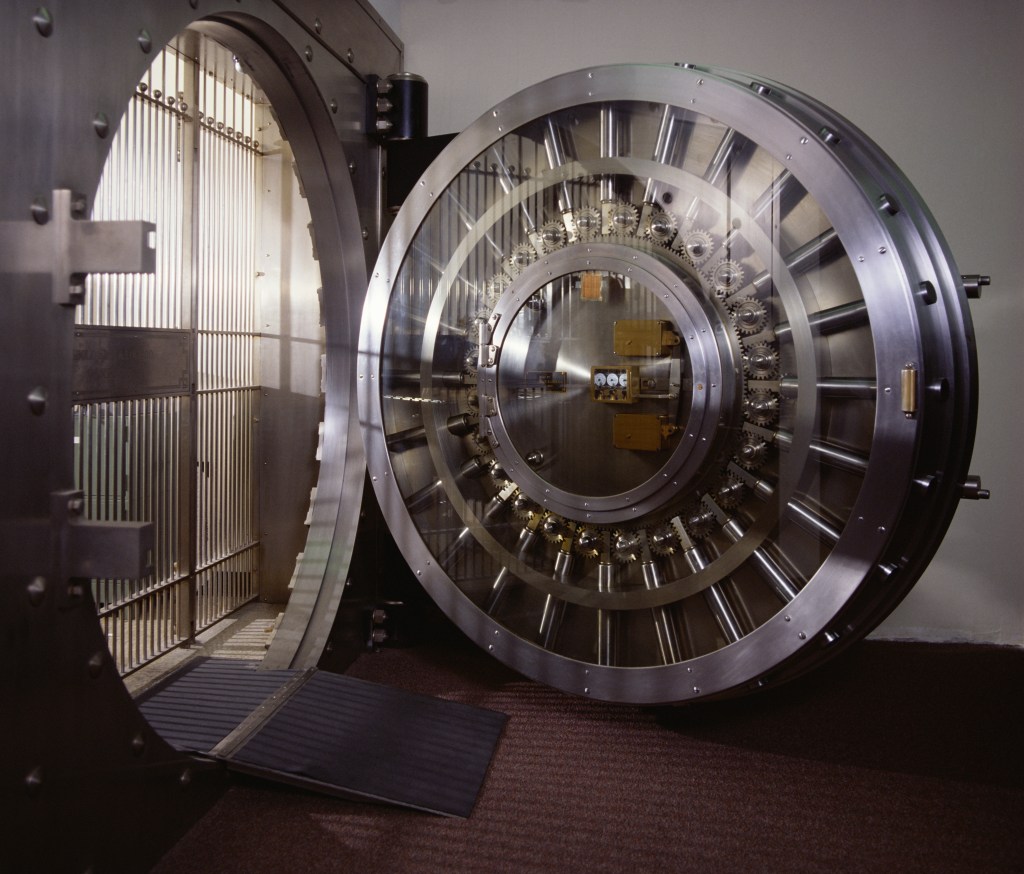 DENNIS HALLINAN—GETTY IMAGES a large safe or a locked room that stores valuables and money (noun) All of the bank's cash was stored in the vault. . But when the right machinery is turned on, it seems like a giant pocket of outer space.

The chamber was built in 1965. It is where NASA tested the Apollo lunar spacecraft. Now it is being used to test the next great space machine: the James Webb Space Telescope.

Webb is the most powerful space telescope ever built. It is set to launch between March and June of 2019.

The heart of Webb is its giant mirror. It is made of 18 smaller mirrors. They are arranged in a honeycomb pattern. This big eye will allow Webb to look much farther into space than the Hubble Space Telescope can. That craft launched in 1990. 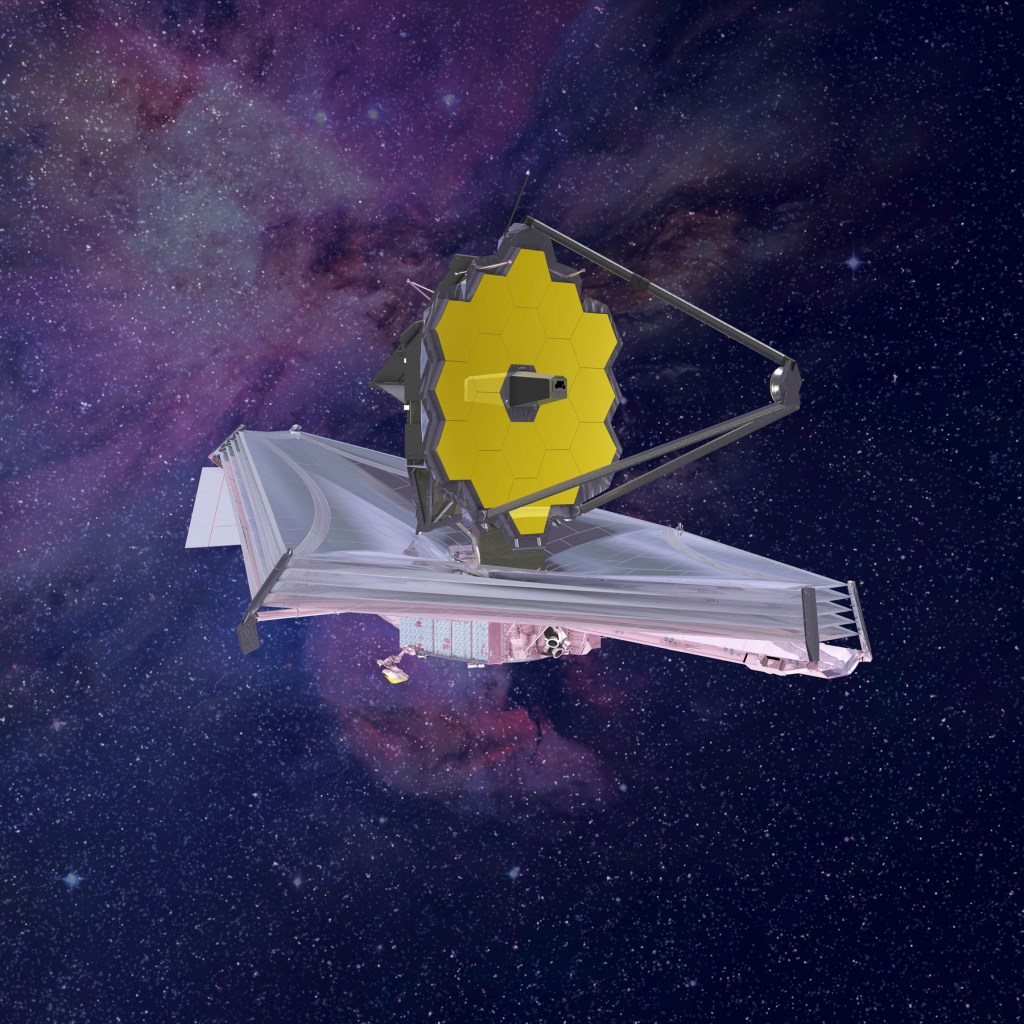 UT OF THIS WORLD This illustration shows the Webb telescope, with its protective solar shield, in space.

Hubble flies just 353 miles above Earth. But Webb? It will park itself about 1 million miles away. There, Webb will look so far into space that it will see light that has been traveling to us from stars for billions of years and still hasn’t reached us. That’s because it takes time for light to travel through space. Webb may even see the very moment in cosmic history when the first stars switched on.

“We will be watching the universe light up after the Big Bang,” says Eric Smith. He is Webb’s program director. The Big Bang is a theory that explains how our universe began.

Webb may be the biggest news in the telescope community. But it’s not the only news. Next year, NASA will launch the Transiting Exoplanet Survey Satellite (TESS). It will do the first study of the entire sky from space.

“It will identify thousands of new planets,” George Ricker said in a press release. He is a researcher at the Massachusetts Institute of Technology. He says TESS will “focus on planets [similar] in size to the Earth.” These will include habitable habitable 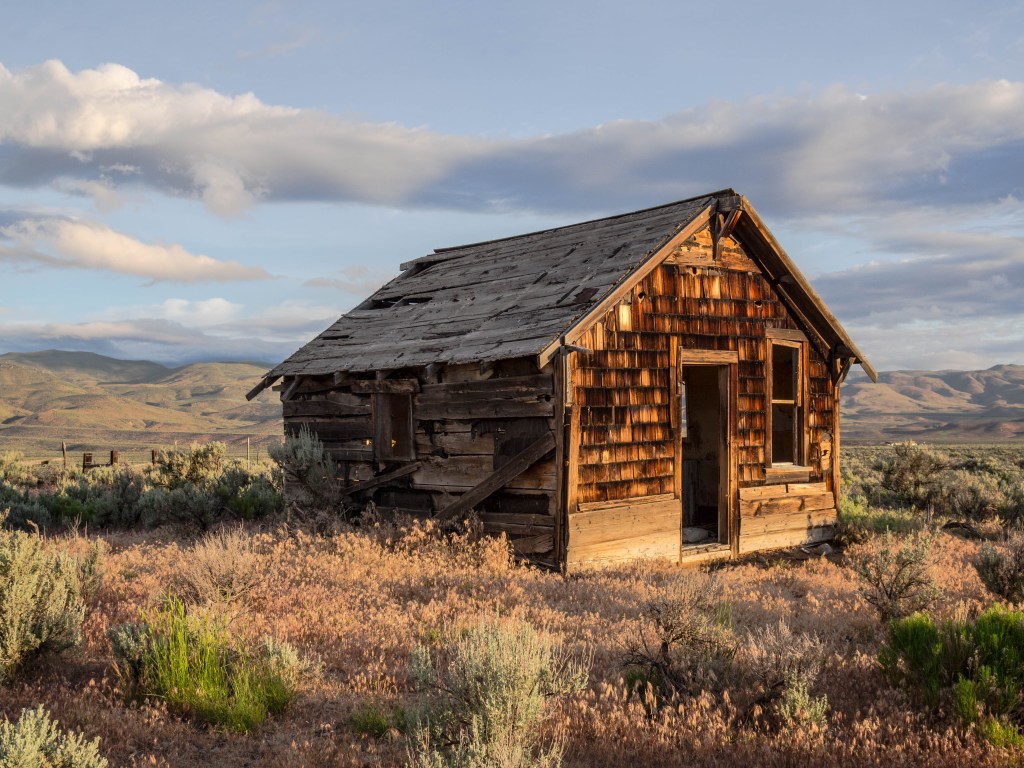 BRITTAIN GROESBECK—EYEEM/GETTY IMAGES able to be lived in (adjective) The broken down house was not habitable. planets. Those are worlds where liquid water could exist. The goal? To figure out which planets could support life. 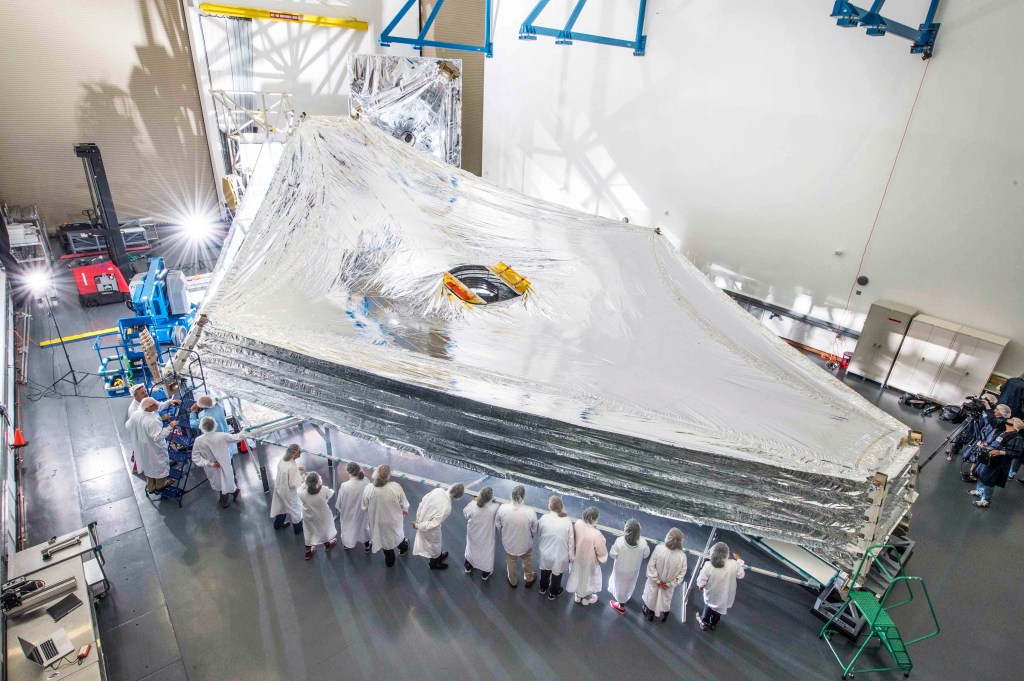 NASA has set aside about $9.2 billion for Webb and TESS. Other telescopes are still in their early stages. They would cost billions of dollars to build. But that may be a price worth paying.

“Humankind has always wondered about the universe,” says Paul Herz. He is NASA’s director of astrophysics. “Now our telescope technology has caught up with our questions.”

Humans have always had our eyes trained on the sky. We can’t say exactly what we’re looking for. But we look out all the same.