Dig this! JUDE SPARKS, 10, stumbled over a million-year-old fossil while playing with his brothers in Las Cruces, New Mexico. “I tripped on the tusk and landed next to the bottom jaw,” Jude told TFK. His brother Hunter thought they’d found an old cow skull. Their parents emailed biology professor Peter Houde at New Mexico State University. Houde says the fossil is part of a long-extinct stegomastodon, an ancestor of the elephant. In May, Jude and his family joined a team of scientists to fully unearth the skull. Houde says it is very rare to find a fossil like this in such good shape. Jude hopes his discovery helps kids. “I think it will help them learn more about fossils and encourage them to find some themselves,” he said. It will take years to study the skull, but one day it may go on display at a museum. 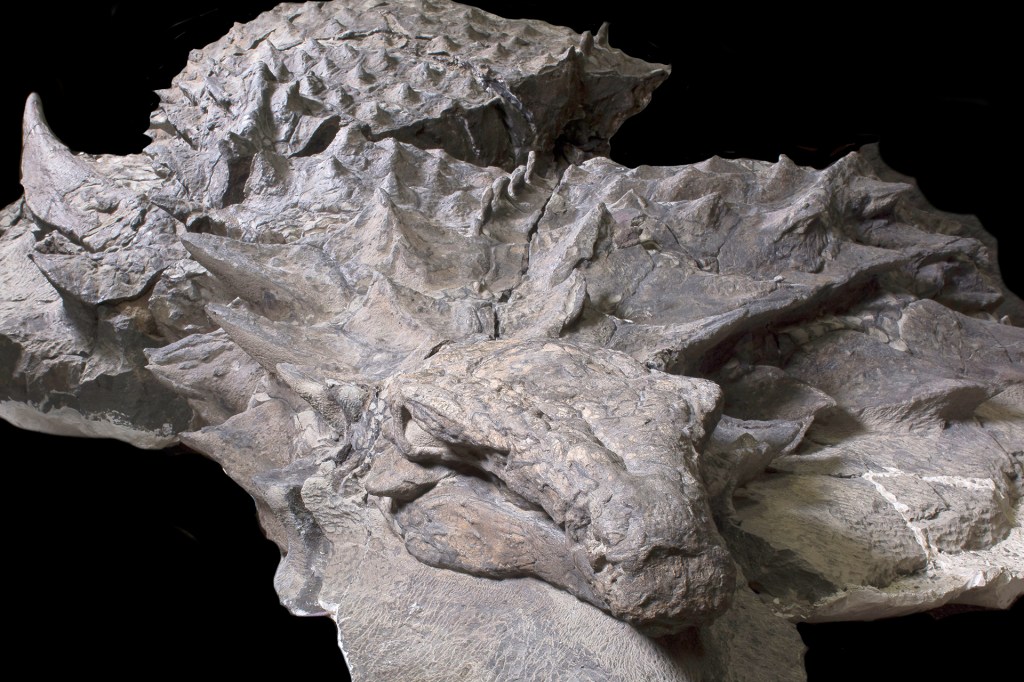 Dinosaurs are long gone, but scientists keep finding new types of the extinct creatures. Two recent discoveries are providing insight into North America’s distant past. In May, the fossil of a 110-million-year-old armored herbivore went on display at the…