For more than 70 years, the face of baseball in Cleveland, Ohio, has been Chief Wahoo, the mascot for the Cleveland Indians Major League Baseball team. He’s a cartoon of an American Indian, with a big nose, feather headdress headdress

RICHARD MASCHMEYER/ROBERTHARDING/GETTY IMAGES a decorative covering for your head (noun) The dancer's headdress was full of vibrant colors. , and red face. To some fans, Wahoo is a beloved character. But many people consider him offensive.

That’s why the Indians are kicking Wahoo out of the ballpark. Beginning in 2019, the logo will no longer appear on team uniforms or at Cleveland’s Progressive Field.

In 1947, the Indians held a contest to choose a mascot, and a 17-year-old submitted a drawing of Chief Wahoo. Wahoo has been part of the team ever since. Today, he appears on players’ uniforms and on signs at the ballpark. He’s on merchandise in the gift shop. Sometimes, fans even come to games dressed up as him.

But for years, criticism has been mounting. It is part of a larger debate about Native American names and images used by sports teams around the country. Some teams have altered their logo or name to be more sensitive to Native Americans. The University of North Dakota retired the nickname Fighting Sioux in 2012 and became the Fighting Hawks. Other teams, like the Washington Redskins, have resisted resist to fight against something (verb) Residents are resisting the mayor's plan to raise taxes by protesting at the capital building. calls for a name change. So far, the Indians have no plans to change their name. 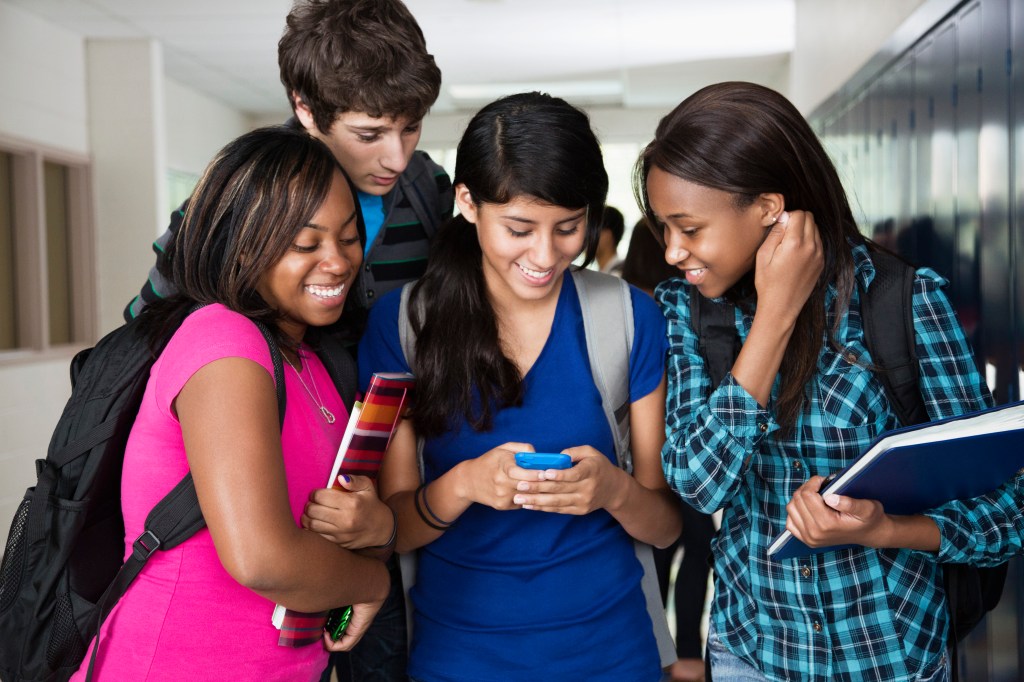 JON FEINGERSH/GETTY IMAGES a document people sign to show that they want a person or organization to do something (noun) More than 500 students signed our petition asking the principal to let students bring cellphones to school. asking the team to retire the mascot. 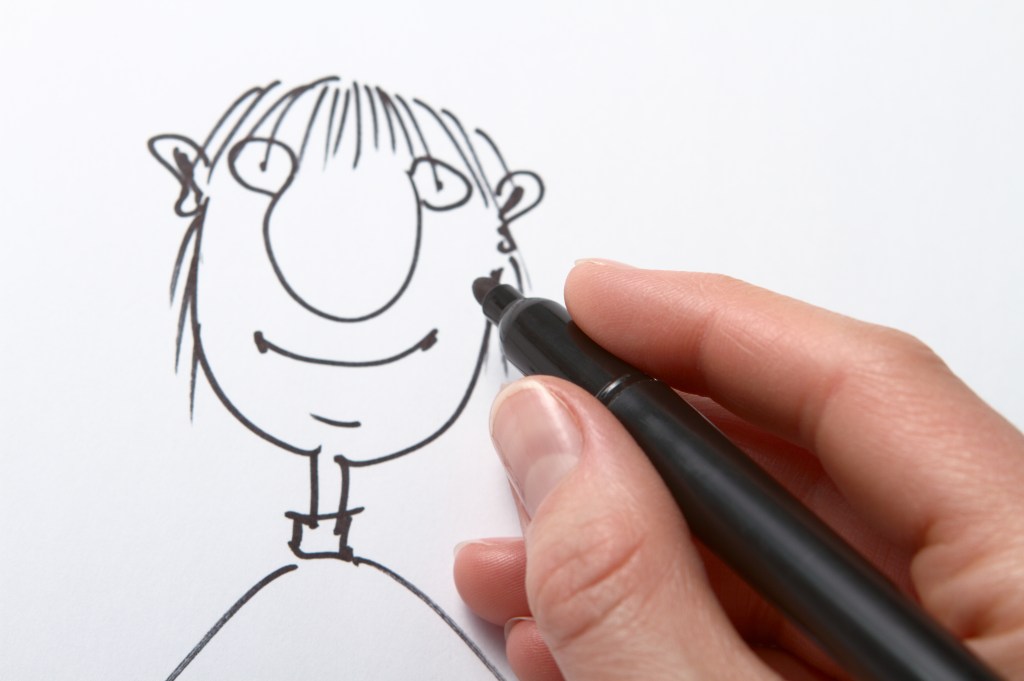 MAKSUD_KR/GETTY IMAGES a drawing that exaggerates its subject's appearance (noun) In the caricature, my ears are as big as an elephant's. that is racist and has no reason to exist in 2018,” says Paul Chaat Smith. Smith is an associate curator at the National Museum of the American Indian. He says that Wahoo is a stereotype that encourages people to think of Native Americans as old-timey cartoons. He sees this as harmful to the more than 5.2 million Native Americans living in the U.S. today. The logo also reminds many Native Americans of a painful history of persecution.

On the other side of the issue are fans who love Chief Wahoo. Paul Hoynes is one. He’s a sports reporter at the Cleveland Plain Dealer who grew up watching the team. “I don’t associate Wahoo with racism,” he says. “I associate him with baseball.” But Hoynes understands why Wahoo has to go. “If the Indians were holding a contest for a logo today and somebody submitted Chief Wahoo, that would never be permitted in this day and age,” he says.

Wahoo won’t go away entirely. Merchandise with the logo will still be available in some places. But many activists see Wahoo’s retirement as a big win for their cause. “It’s a really important victory,” Smith says.