In late August, Hurricane Dorian formed over the Atlantic Ocean. The storm made landfall in the Bahamas on September 1, leveling level 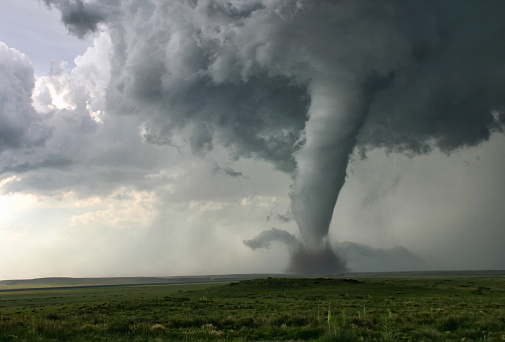 As soon as the storm passed, a team of chefs and other volunteers sprang into action. They gathered helicopters, ships, seaplanes, and trucks. They set up makeshift makeshift 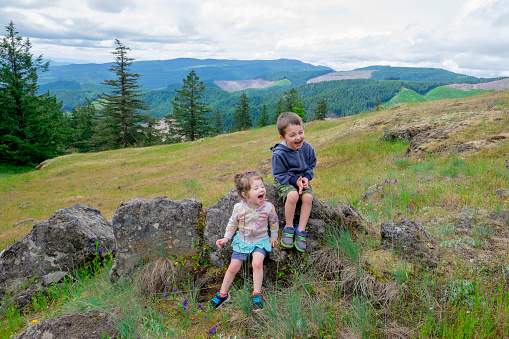 JOSHUA RAINEY—GETTY IMAGES temporary; using the materials at hand (adjective) The boulder served as a makeshift stool. kitchens and began churning out 30,000 meals a day. Then they started delivering meals to schools, clinics, and churches. Leading the charge was chef José Andrés. 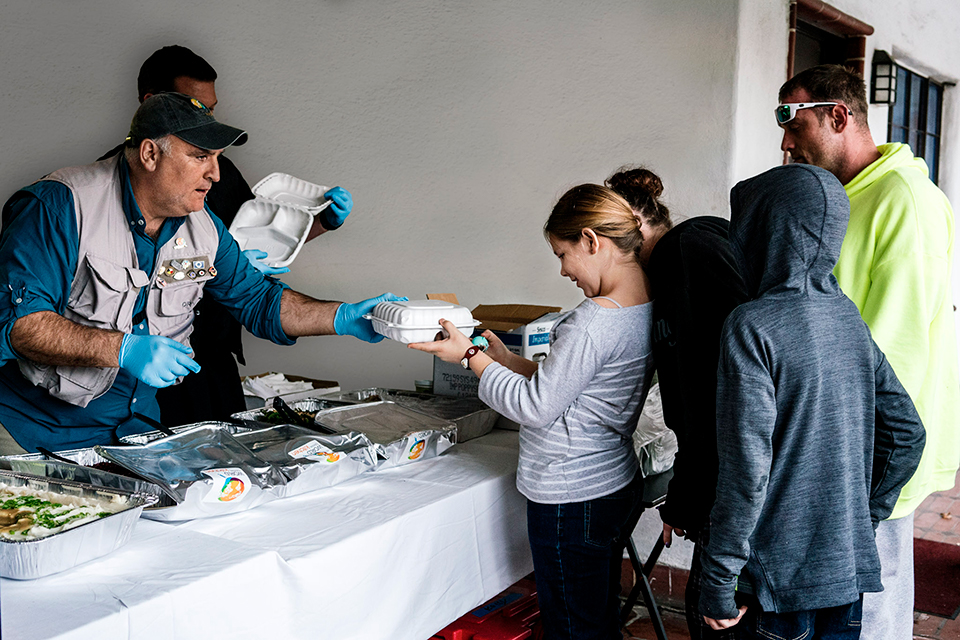 Andrés owns popular restaurants in the United States. He’s also the founder of World Central Kitchen (WCK), a nonprofit group that provides freshly made meals to people affected by natural disasters and other emergencies.

“We will make it to everyone who needs food, one way or another,” Andrés told TIME for Kids from the Bahamas. At press time, WCK had served about 300,000 meals there.

WCK began the disaster-relief phase of its mission in 2016. That’s when Hurricane Matthew hit Haiti, leaving many people without access to food. 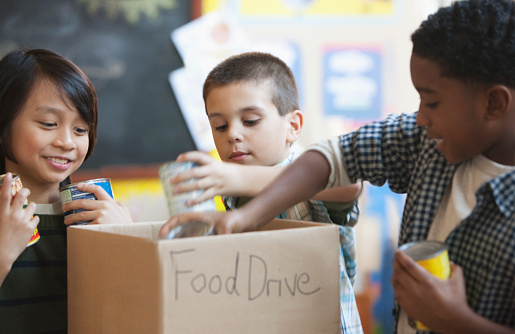 JOSE LUIS PALAEZ INC./GETTY IMAGES able to be stored for a long time (adjective) My class collected canned goods and other nonperishable items for the homeless shelter. , prepackaged meals. Some of the food isn’t very healthy. Usually, it doesn’t taste great.

Andrés thought he could do better. As a chef, he had experience finding ingredients, creating recipes, and running a kitchen. And he knew the power of good food. “A hot meal represents love, it represents hope and humanity humanity 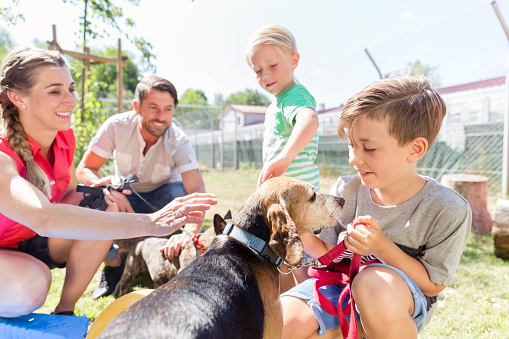 KZENON—GETTY IMAGES the quality or state of being kind to humans or animals (noun) After Zack volunteered at the animal shelter for the summer, his mother praised his sense of humanity. ,” he says. “This human connection is so important when people are deeply affected by disaster.” 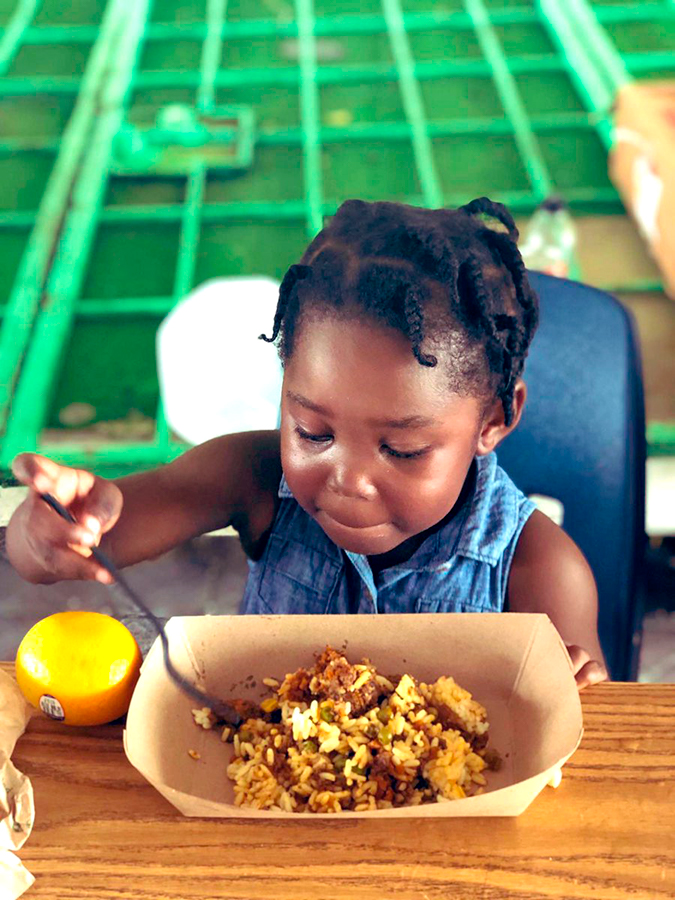 GOOD TO EAT A child in the Bahamas enjoys a World Central Kitchen meal after Hurricane Dorian.

The food served by WCK is fresh and healthy. When possible, dishes incorporate local ingredients. Recipes are designed to appeal to the tastes of the region.

Over the years, WCK chefs have developed shortcuts for cooking large amounts of food quickly. Andrés grew up in Spain, where cooks use massive pans to make a rice dish called paella. He realized paella pans could be used for all kinds of food. Now WCK cooks use them for everything from pasta to jambalaya. They can cook for 500 people at a time this way. 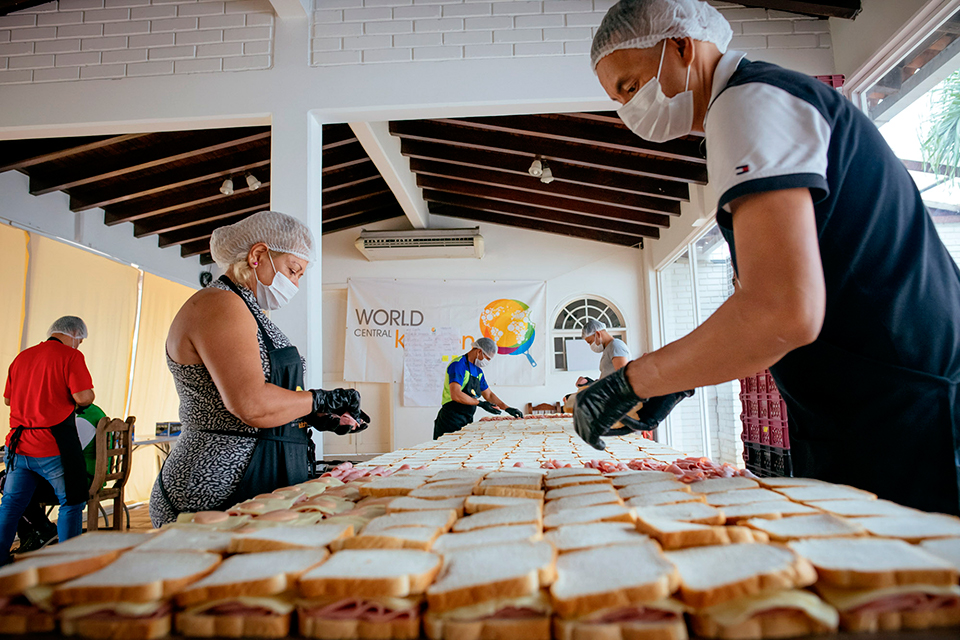 WCK has about 25 staff members. But much of its work is done by volunteers. Many are from the affected areas. Twenty thousand volunteers served almost 4 million meals after Hurricane Maria hit Puerto Rico, in 2017.

Andrés told TFK about a 10-year-old girl there named Lola. She ran an entire section of the kitchen on her own. “She became a general in my army of volunteers,” he says. “She’s my hero.”

Last year, WCK fed survivors of 13 emergencies around the world. 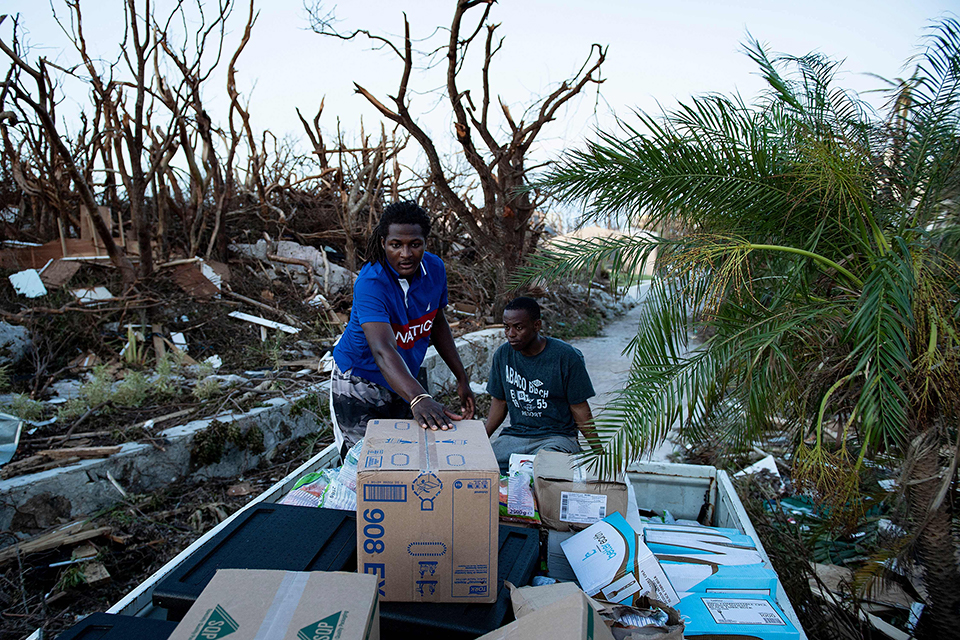 IN THE AFTERMATH World Central Kitchen volunteers transport food by boat to survivors of Hurricane Dorian.

In Haiti, it’s common for school meals to be cooked indoors over open fires. This can be dangerous. And it’s not healthy for the students, teachers, and cooks to breathe smoke from the flames.

WCK wants to help. The group has built or renovated more than 140 schools in Haiti. In many, it has installed gas stoves. It has also installed sinks and water lines to make cleanup easier. This has made schools cleaner and safer for more than 65,000 people.