Researchers have discovered a type of shark that eats plants in addition to animals. It is the first shark known to be an omnivore.

Bonnethead sharks live in shallow coastal waters of the United States, Central America, and South America. Their habitat is filled with seagrass. Scientists have long known that the bonnethead eats the grass, as well as prey like squid and fish. They thought the shark ingested ingest 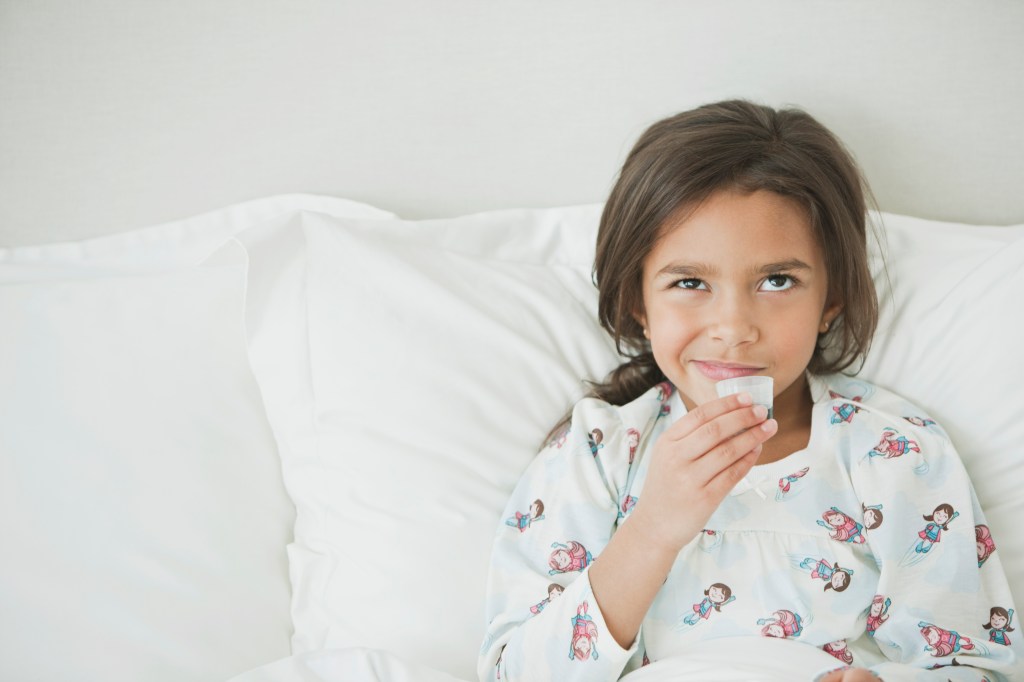 KIDSTOCK/GETTY IMAGES to take something into your body (verb) Frida's mother watched to make sure she ingested the medicine. the grass accidentally.

But researchers at theUniversity of California, Irvine, discovered enzymes enzyme 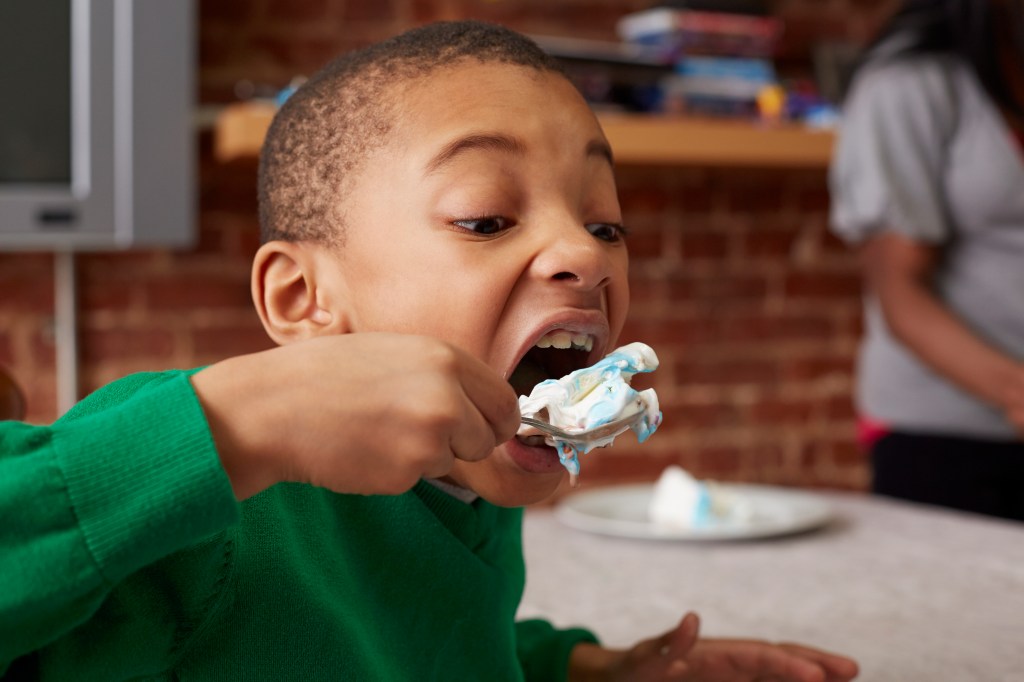 GRANGER WOOTZ/GETTY IMAGES a chemical substance found in living organisms that helps to cause natural processes to occur (noun) An enzyme called sucrose allows you to digest sugar. in the shark’s gut that break down plant matter. This indicates that the bonnethead eats grass on purpose, and gets nutrition from it.

Samantha Leigh headed up the study. She told the AP that this is “yet another indication indication 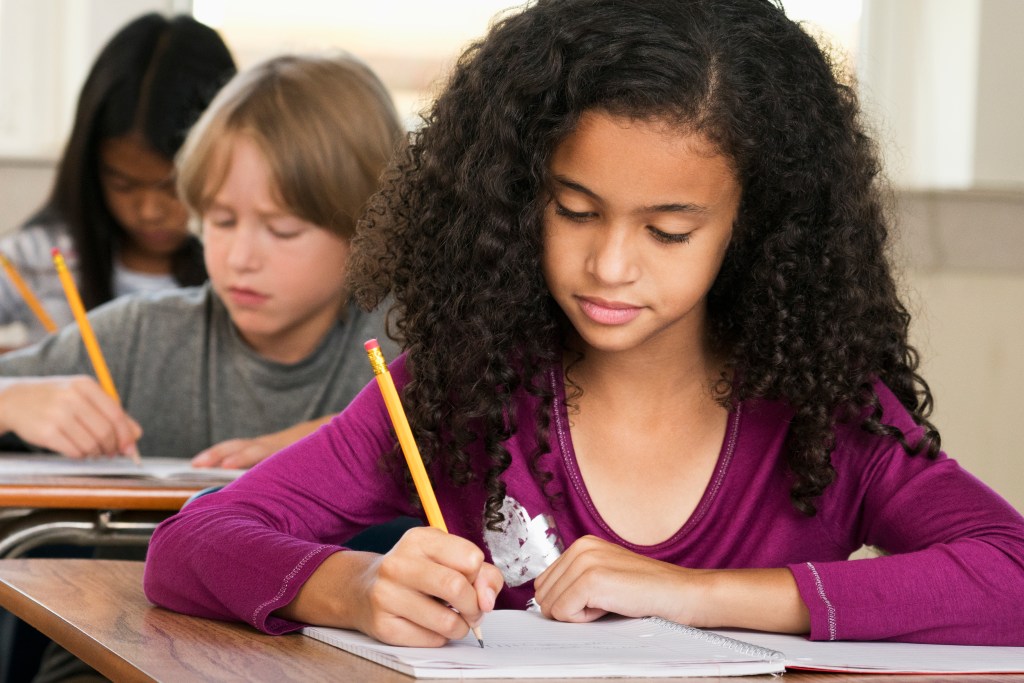 ARIEL SKELLEY/GETTY IMAGES a piece of information that points out something (noun) Your grade on this test will be a good indication of how well you understand the material. of why we need to preserve this vegetation.”