Tariq Qaiser is trying to protect mangroves. The trees could save Pakistan’s largest city from climate disaster. Tariq Qaiser is steering a small boat through a swamp near Karachi, Pakistan. He comes to Bundal Island several times a week to document document 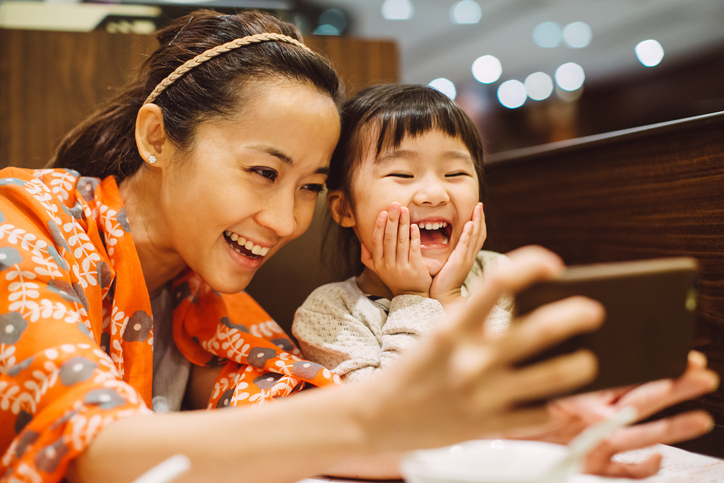 TANG MING TUNG—GETTY IMAGES to create a record of something (verb) Mom takes photographs to document our lives. the illegal cutting of mangrove trees. On some days, “you can’t hear a single bird because the chain saws are so loud,” he says.

The boat passes a pile of mangrove branches beside some stumps. The trees were chopped down illegally for firewood. Qaiser shakes his head. He shoots a video with his phone. Later, he’ll post it on social media.

IT'S A LIVING These mangrove branches will likely be sold as firewood or building material.

Karachi is home to 16 million people, and it’s getting bigger. The city sits on the Arabian Sea. Offshore, there are islands where mangroves grow. Illegal logging is not the only danger to these trees. Developers want to clear the mangroves to make room for new buildings. “I don’t want to fight with the developers,” says Qaiser, who’s an architect. “But I do want them to think about the future of this city.”

Karachi has a hot climate to begin with, and its concrete buildings and paved roads make it even hotter. Mangroves “are our air-conditioning, our oxygen supply,” Qaiser says. “If you just increase the mangrove cover, Karachi’s next 30 years will be much better than if you build over them.” 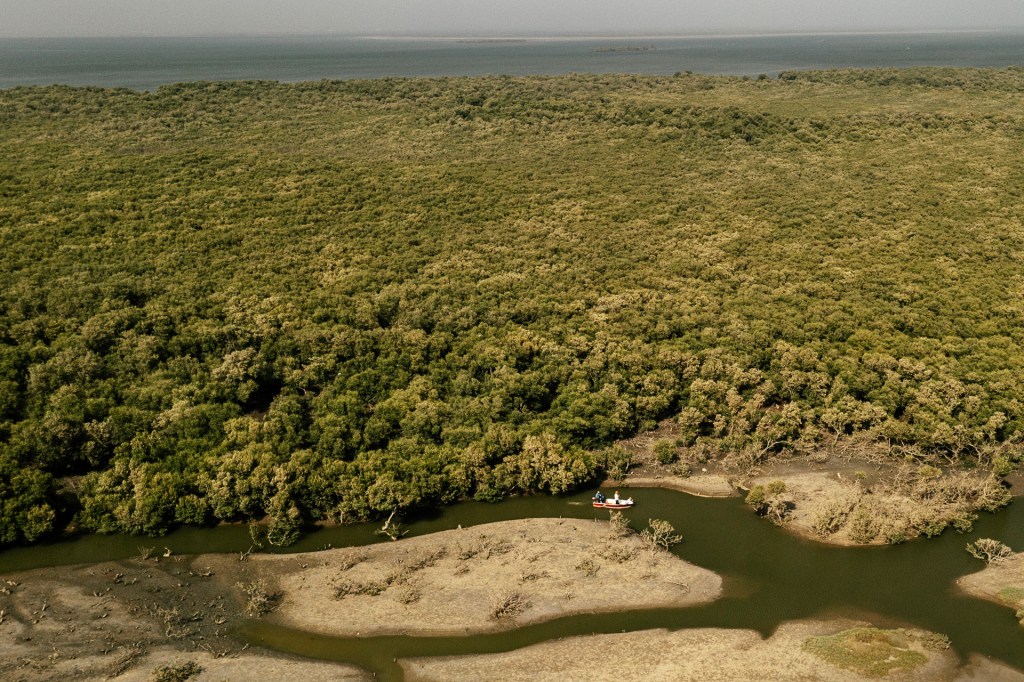 THE LONG VIEW Qaiser and his team navigate a swamp on Bundal Island.

Mangrove trees grow near shorelines. They could be key to slowing climate change. Mangrove forests pull carbon dioxide out of the air, holding four times as much of the planet-warming gas as other forests can. They support diverse ecosystems. As sea levels rise with global warming, the trees could play a big role in protecting coastal cities like Karachi from flooding.

PROTECTING THE COAST These mangroves are on Bundal Island, near Karachi, Pakistan.

Karachi’s mangroves are disappearing. But the trees’ numbers are rising in other parts of Pakistan. With replanting efforts, the country has tripled its mangrove coverage over the past 30 years. Globally, private investors are getting involved too. They have proposed billions of dollars toward saving the trees. Mangrove forests used to be one of the fastest-disappearing habitats on Earth. Now they’re one of the best-protected. But what about Karachi’s mangroves? 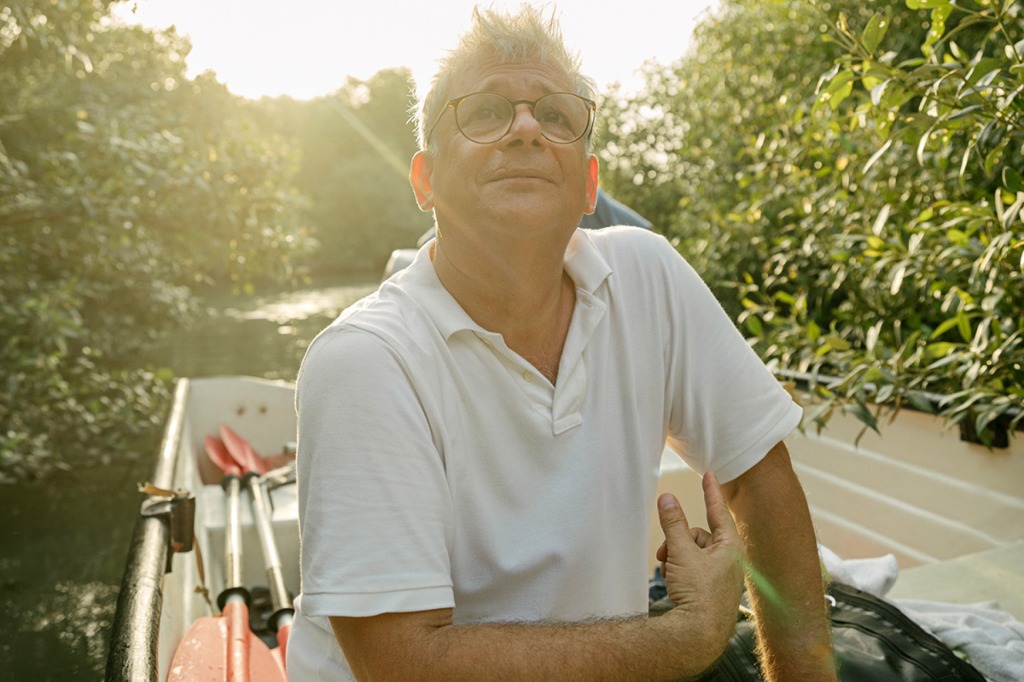 ON A MISSION Tariq Qaiser visits Bundal Island. The mangrove forest here is in danger because of Karachi’s expansion. 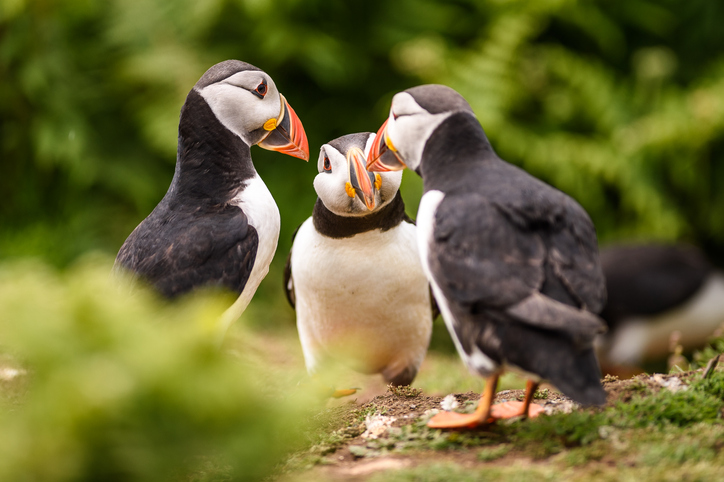 NUZULU—GETTY IMAGES a series of activities designed to produce a particular result (noun) We started a campaign to save an endangered bird. may have worked, sort of. In February, a court in Karachi declared Bundal Island’s mangroves to be protected forests. But unforested parts of the island remain unprotected, and developers want to build there. City officials say this could provide much-needed housing and bring in billions of dollars. They claim that some of that money could be used to plant mangroves elsewhere in Pakistan.

Ecologist Rafiul Haq appreciates Qaiser’s “extraordinary work” educating the public about mangroves. But he wishes Qaiser would look at the bigger picture. Only 7% of Pakistan’s mangroves are in Karachi, Haq says. He thinks it’s wrong “to focus on the losses in 7% [of the country] while ignoring the success in 93%” of it.

Qaiser believes it’s important to protect every bit. “If you make it acceptable to destroy forest right in front of the city, what happens when the city expands?” he says. “Where does it stop?” 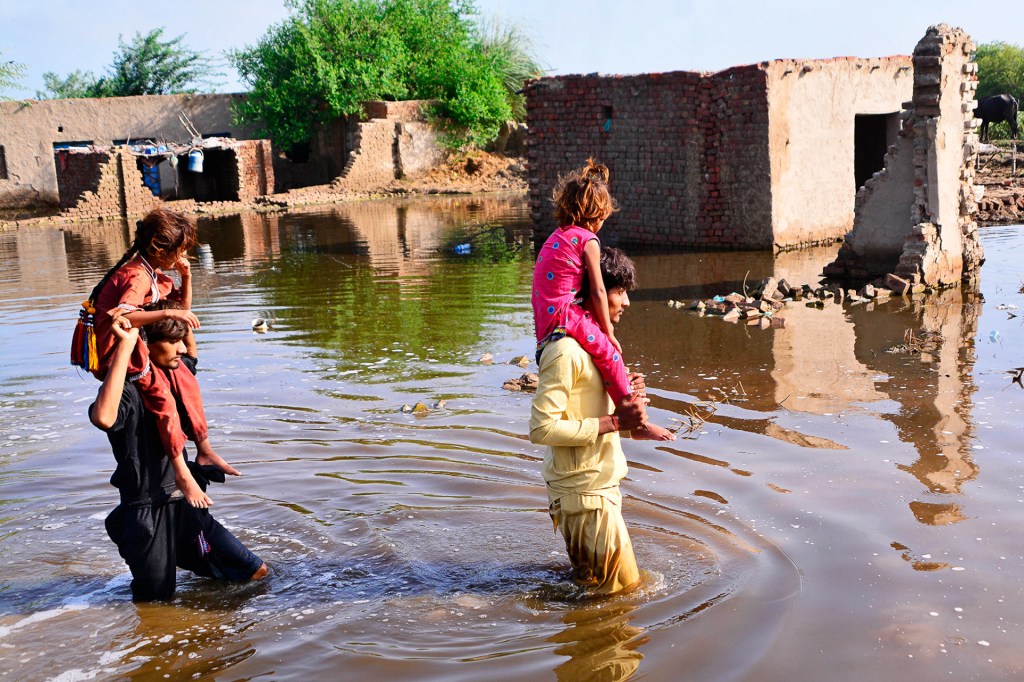 Pakistan recently had its worst flooding in living memory. In August, the country got three times its usual rainfall. One-third of Pakistan was under water. Millions of people have lost or left their homes. Emergency aid has reached the country, but damaged roads were making it hard to get help to people. Experts say Pakistan hasn’t done enough to prepare for climate disasters. Global warming probably helped cause the unusually heavy rains. —By Brian S. McGrath