Genesis Butler, 15, has been vegan since she was 6. Her goal is to protect animals and the environment. Now she inspires other kids to join this effort. TFK Kid Reporter Via Ryerson spoke to Genesis to learn more.

1. At age 10, you were one of the youngest TEDx speakers ever. What were you trying to accomplish in that speech?

When I first became a vegan vegan 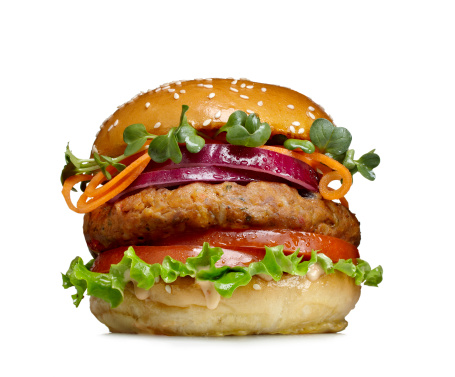 LEW ROBERTSON—GETTY IMAGES a person who does not consume any foods made from animals (noun) She ate veggie burgers after she went vegan. , I knew animals were being harmed to produce our food. Then I found out how eating animals was also harming our planet. I wanted more people to know that when they’re eating animal products, they’re making a choice that affects how the future will be for everyone.

2. What are the benefits of going vegan?

A lot of land and water go into raising animals. That’s not sustainable. By not eating animals, you’re saving all of those resources.

3. What would you tell someone who didn’t want to go vegan but still wanted to help the planet?

If you can’t go fully vegan, you can still change some of your food choices. For one day, instead of having meat, try a plant-based option. Or instead of buying dairy, you could try plant milks. There are so many of them to choose from.

4. Why are kids so important in the fight against climate change?

It’s important that kids speak up, because it shows they’re really worried about their future. We need a planet to live on. So we need to do whatever we can to stop climate change. And if kids can speak out on this issue, adults can too.

5. You founded Youth Climate Save. Can you talk a little about that?

A lot of young people are thinking, “What can I do about [climate change]?” I started Youth Climate Save because I knew there were kids who needed support to become activists and get the word out there.

6. You also founded a nonprofit, Genesis for Animals. What does this group do? 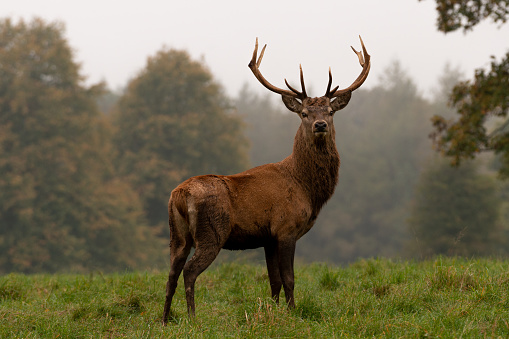 ALEXANDER W HELIN—GETTY IMAGES a safe place (noun) Deer hunting is illegal inside the wildlife sanctuary. . I started the group because there are so many activists working to free animals from factory farms. And once the animals are free, they need a place to go. The money helps buy food for the animals or pay their veterinarian bills. Those can be very expensive.

7. What’s the most important lesson you’ve learned from being an activist?

I learned that it’s important to do self-care. Make sure you’re helping yourself as much as you’re trying to help the planet or help others. If you’re too drained from the work you do, you won’t be a good activist.

When I get older, I want to run my own animal sanctuary. I also want to become a veterinarian, so I can help animals whenever they need it.