When Jack Davis, 9, looks up at the night sky, he doesn’t see just the stars. He sees his future. The fourth grader lives in New Jersey. He has a deep interest in outer space and the alien beings he thinks might live there. Jack has fueled that interest with a steady stream of science-fiction movies and TV shows.

In July, Jack heard that NASA was looking for a new planetary protection officer. He decided he was the right person for the job. The position focuses on preventing astronauts from accidentally bringing microscopic, potentially dangerous alien life-forms back to Earth. The officer also ensures that astronauts do not take Earth-based germs with them into space. The job pays from $124,406 to $187,000 per year. 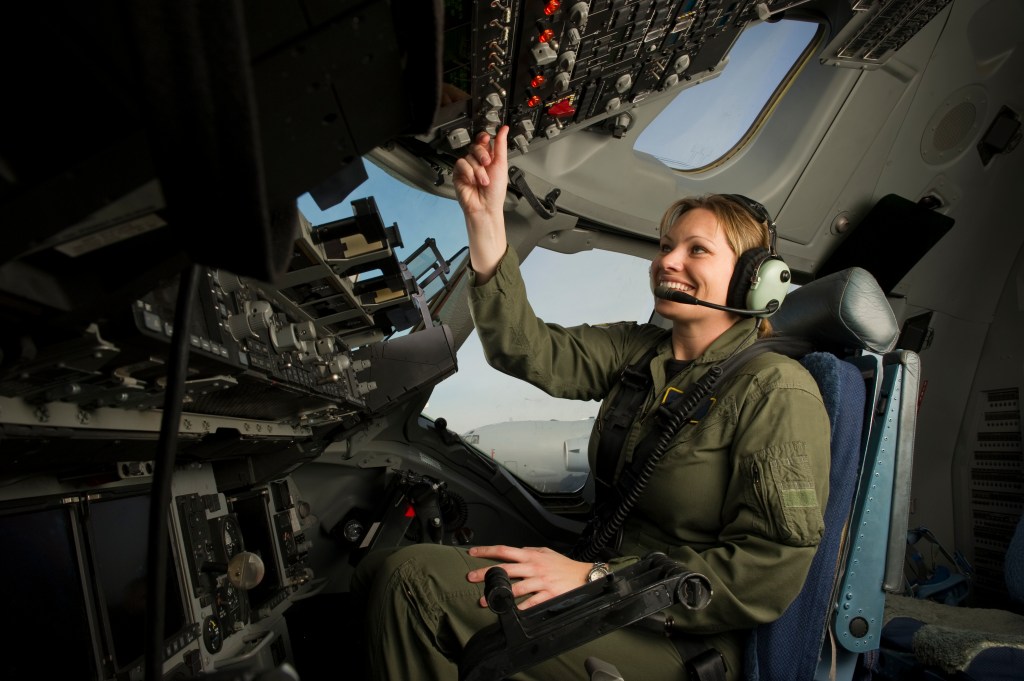 STACY L. PEARSALL/GETTY IMAGES a special skill needed to do something (noun) The airplane pilot had the correct qualifications to teach pilot school. for the job. “My sister says I am an alien,” Jack wrote. He added that since he is young, he can “learn to think like an alien.” He signed the letter “Jack Davis, Guardian of the Galaxy.”

Within days, Jack received a personal letter from James L. Green. He is NASA’s planetary science director. “We are always looking for bright future scientists and engineers to help us,” Green wrote. “I hope you will study hard and do well in school. We hope to see you here at NASA one of these days!”

Jack told TFK he was “shocked” when Green’s response arrived. “I shouted, ‘I got a letter from NASA!’ ” 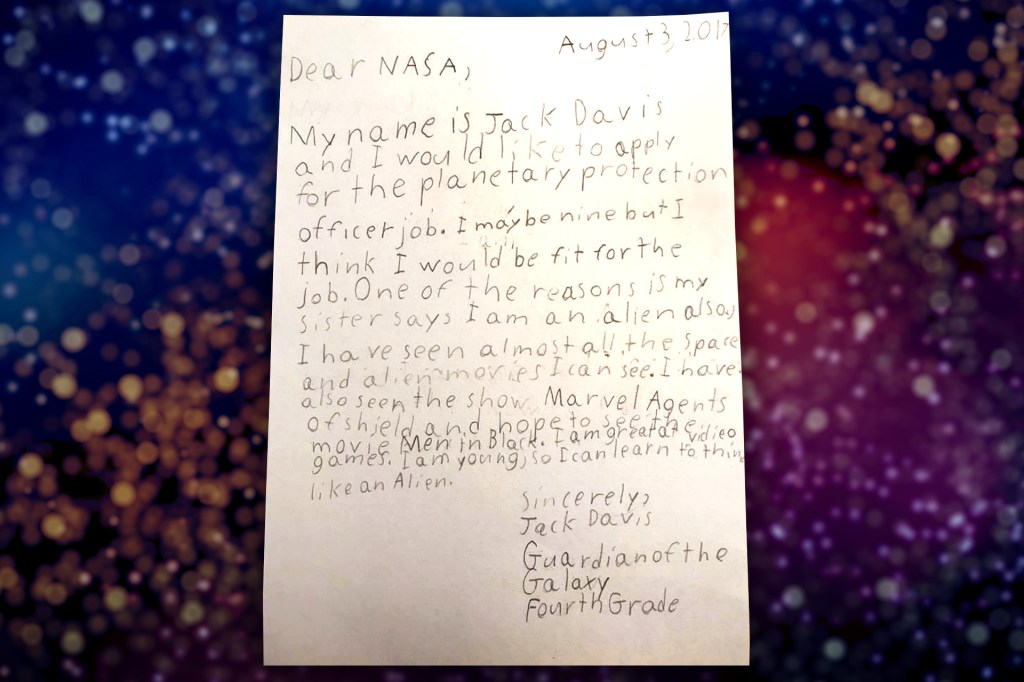 Green says he loves to answer letters from children. He calls his response a “gravity assist.” Spacecraft use gravity boosts from objects like planets and moons. They help propel the craft toward another celestial body. Green hopes a reply can influence influence 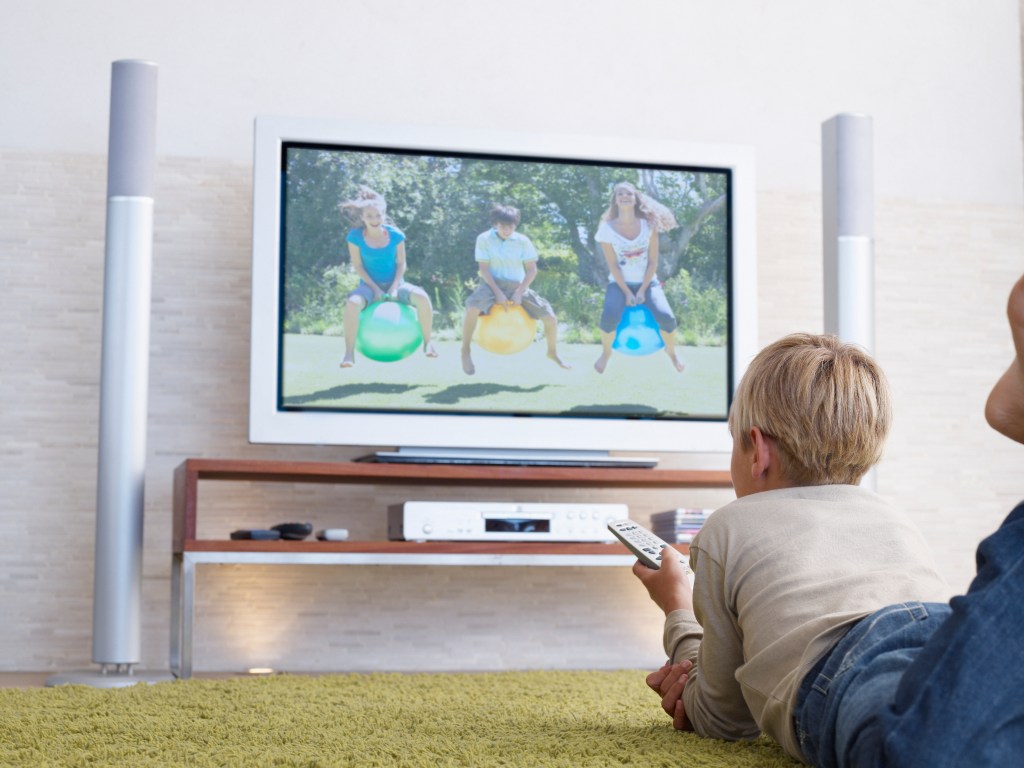 OJO IMAGES/GETTY IMAGES to have an effect on; to change (verb) Commercials can strongly influence consumers. a person’s path in life in a similar way.

“If I can provide that first gravity assist that gets them going, then we’ve got more kids coming our way and wanting to work with us,” he says.

Though Jack didn’t get the NASA job, he fully intends to work there someday. For now, he has lined up another job that involves space. Jack has been named kid science adviser to the new planetarium at Liberty Science Center (LSC). It is in Jersey City, New Jersey.

The center’s president and CEO, Paul Hoffman, heard about Jack’s letter to NASA. Hoffman posted a video invitation to Jack on YouTube. “You can work right here,” Hoffman said. After visiting LSC, Jack accepted the offer. He will help the planetarium make sure their exhibits are fun for kids.

Jack says he already knows what he wants to see at LSC: “More hands-on stuff. Kids like to touch things.”