If you walked by James Fasulo’s bedroom, in Queens, New York, you might hear the 8-year-old talking. You might think he was chatting with a friend, or with his 4-year-old sister, Anna. More likely, James would be talking to his smart speaker, an Echo Dot. “I use it daily,” he told TIME for Kids.

James often asks his Dot to tell jokes, report the time and temperature, and play electro-beat music. And his sister? “She asks it to play songs from Frozen,” he says.

As of December 2017, there were about 67 million smart speakers in households in the United States, according to a study by National Public Radio and Edison Research. A year later, that number had jumped to nearly 119 million. That’s a 78% increase.

“Families are definitely interested in trying these products,” says Caroline Knorr of Common Sense Media. “They love the convenience of them.” Kids like James and Anna also love that they are fun. But as the number of kids using smart speakers grows, so do concerns about privacy and data data 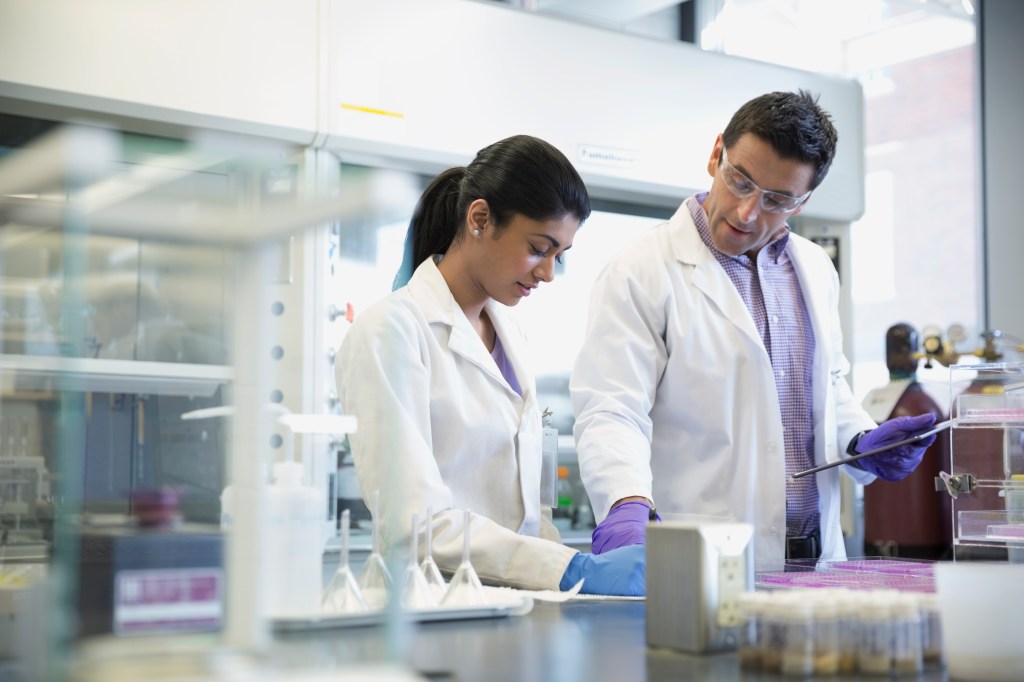 HERO IMAGES/GETTY IMAGES information about something or someone (noun) The scientists reviewed the data collected during their experiment. collection.

Smart speakers include devices such as Google Home and Amazon’s Echo. They give users access to a voice-activated digital assistant. Common Sense Media conducted a survey of more than 1,000 parents with kids ages 2 to 8. The survey asked about how kids use smart speakers. It also asked about privacy.

Results were released in March. Nearly half of the parents said their kids use the speakers, and half of those kids use them daily. Of parents who have, at some point, turned off a smart speaker’s microphone, about one-third of them did it because they didn’t trust the device.

“A smart speaker might behave like a human in some of the ways it responds to us,” says Florian Schaub, an assistant professor at the University of Michigan School of Information. “But that’s really a company collecting data about you. Everything you say to a smart speaker is permanently recorded by these companies.”

Companies use the recordings in different ways, Schaub says, such as to personalize personalize 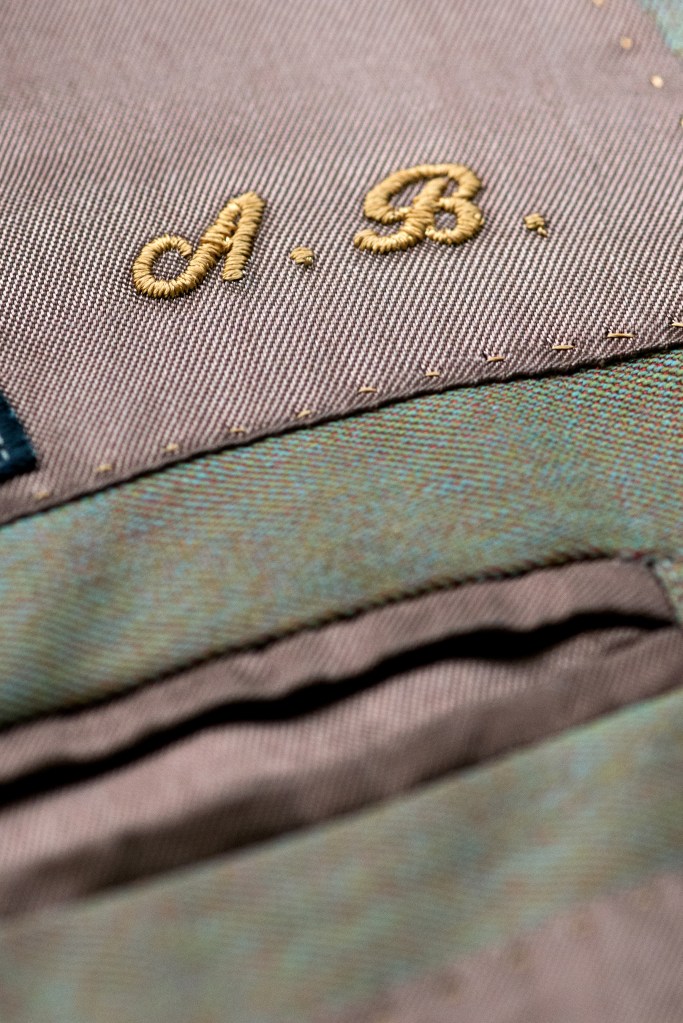 PHOTOLOGY1971/GETTY IMAGES to adapt something for a specific person (verb) I personalized the handkerchief with my initials. service or determine which ads to play. If users don’t like this, he suggests they mute the speaker when it’s not in use and consider setting privacy controls.

James Fasulo says he doesn’t worry about privacy. But his mom, Nancy Ellwood, does. “Sometimes, the speaker flashes its lights when we’re not talking directly to it,” she says. “I wonder what it’s doing.”