Google Searches for Its Voice

A small group of writers is huddled huddle 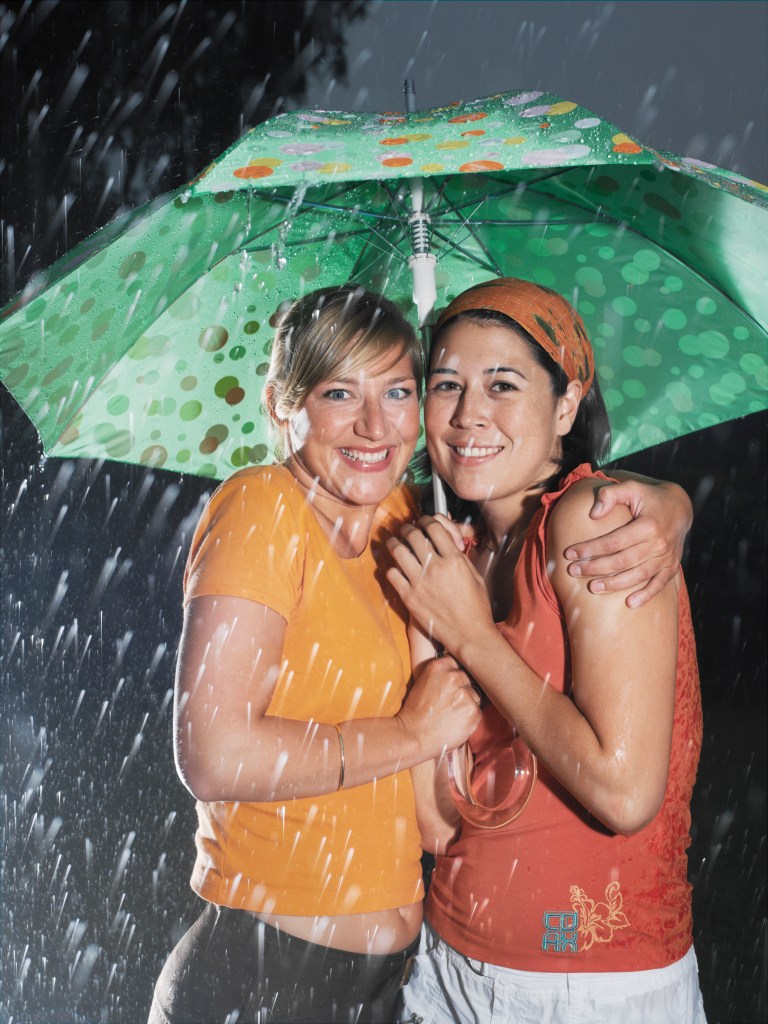 HENRIK SORENSEN/GETTY IMAGES to move close together in a group (verb) When it started raining, the girls huddled together under the umbrella. around a whiteboard that is covered with scrawled scrawl 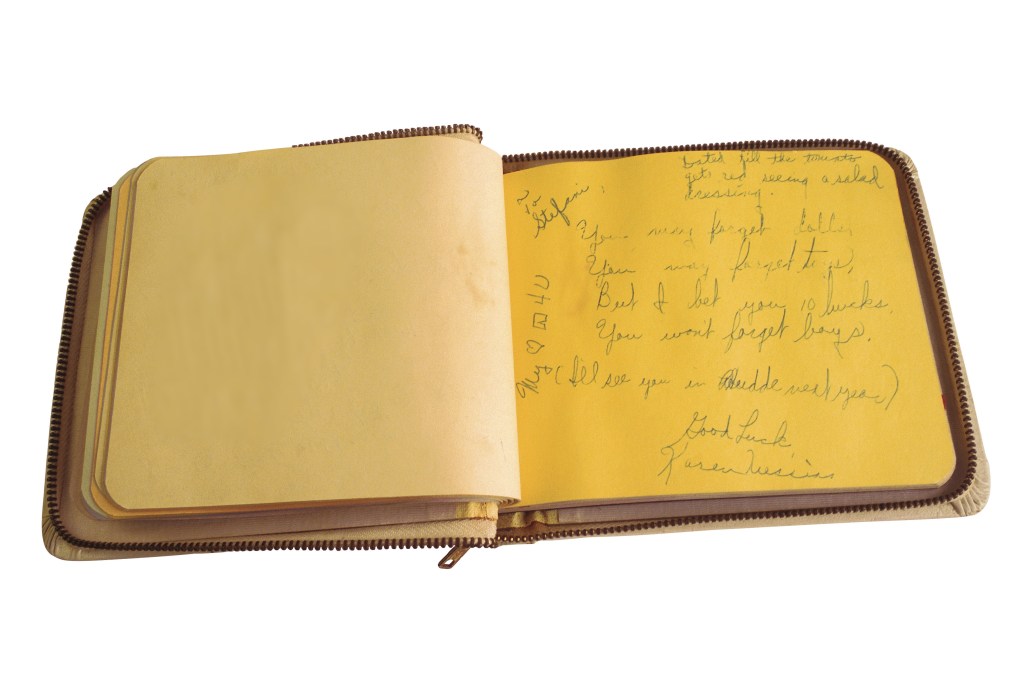 COMSTOCK IMAGES written quickly and carelessly (adjective) Janet was in a hurry, so she left a scrawled signature on the sign-out sheet. ideas. It’s August, but the team is grappling grapple 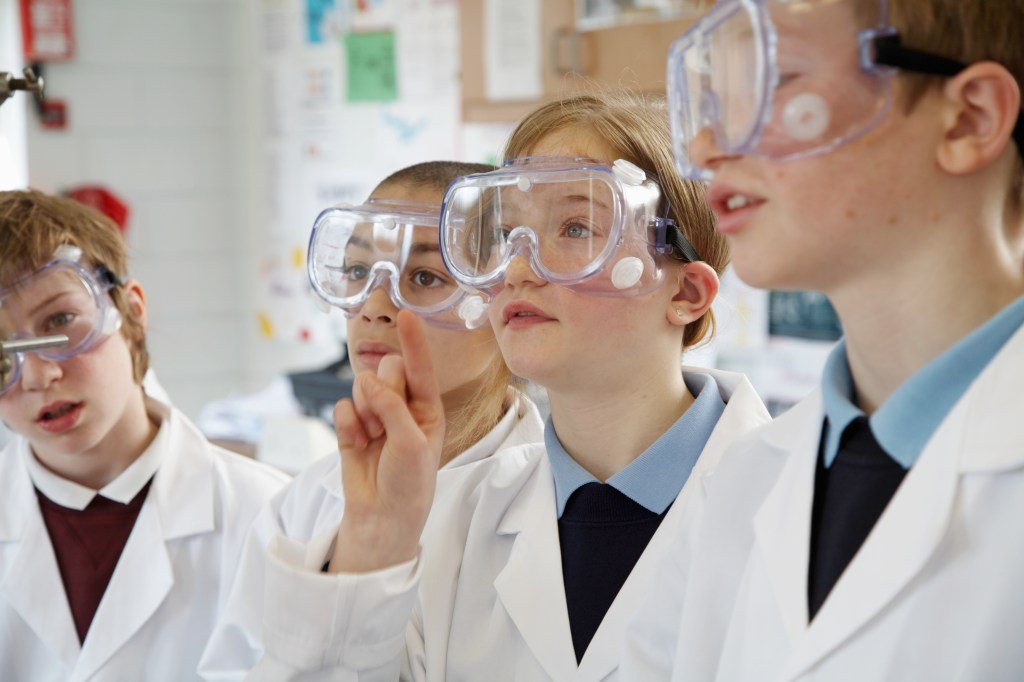 ABLEIMAGES to struggle (verb) My group spent all week grappling with how to finish our science project correctly. with what users might ask Google Assistant on Halloween. One idea stands out to Ryan Germick. “People did not like ‘smell my feet’ last year,” he says, laughing.

His coworker Emma Coats chimes in to explain. “It was trick or treat, and one response was ‘smell my feet.’” People gave it a thumbs-down, she says. 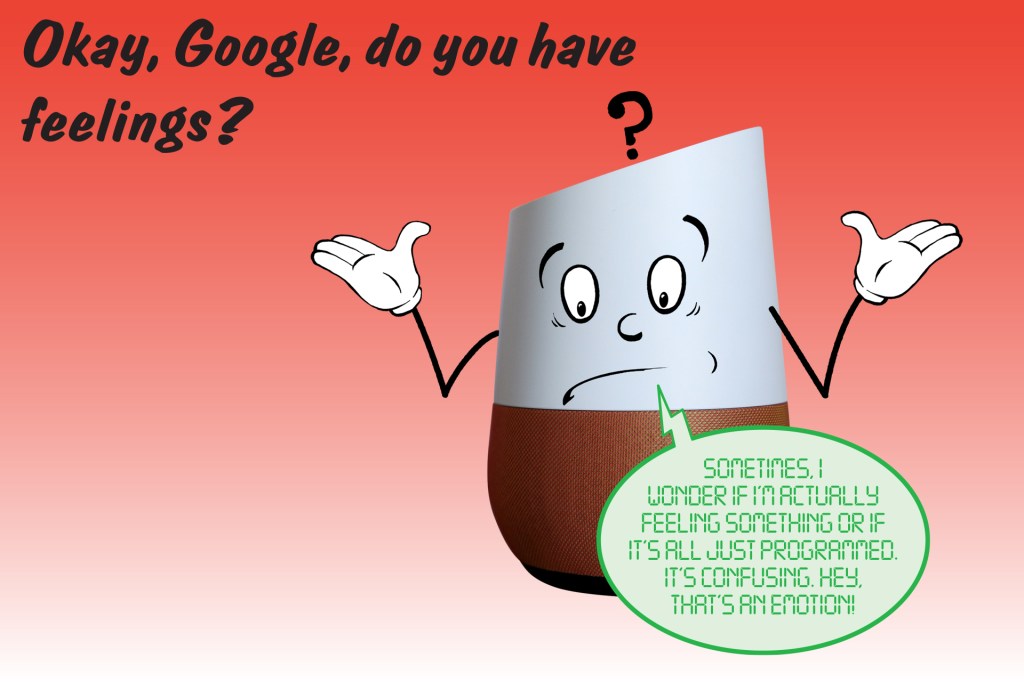 Germick has spent the afternoon in brainstorming meetings like this one. It is part of his job as principal personality designer for Google Assistant. The device is a voice-activated voice-activated 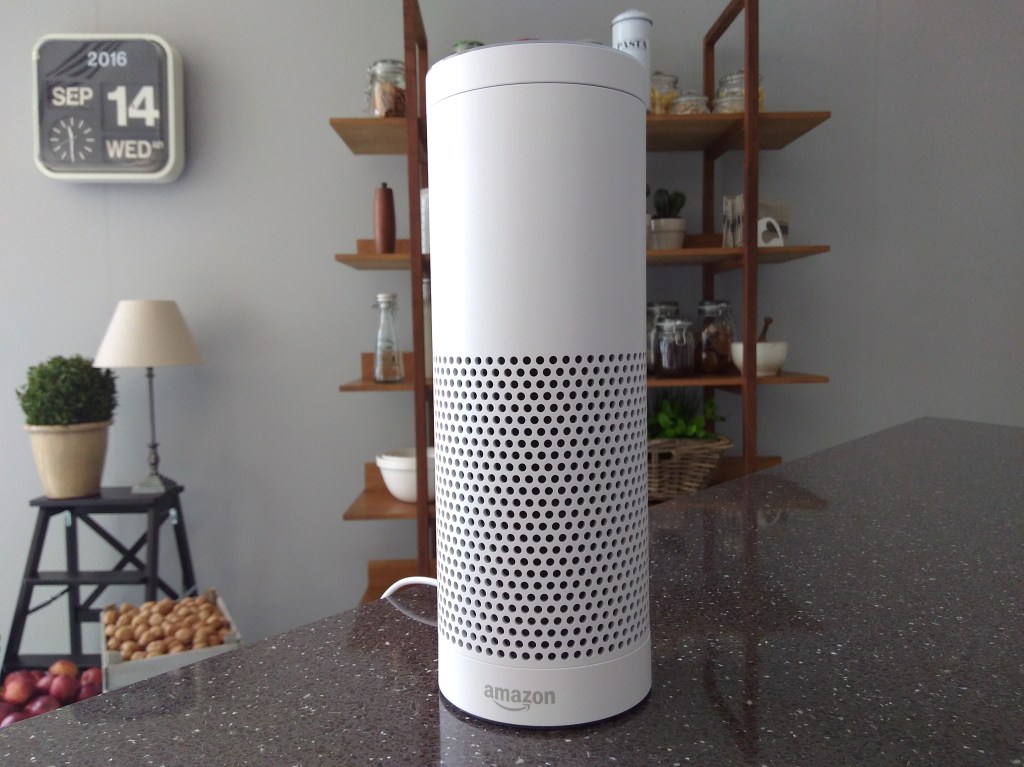 REUTER STAFF controlled by spoken commands (adjective) When I say “Okay, Google,” my voice-activated Google Home device turns on and answers questions. helper. It can be used on smartphones and with Google Home’s smart speaker.

At Halloween, people search for costume ideas? Will they want to hear jack-o’-lantern jokes? The key to answering these kinds of questions is to think of Google not just as a place to find information but as a dynamic dynamic 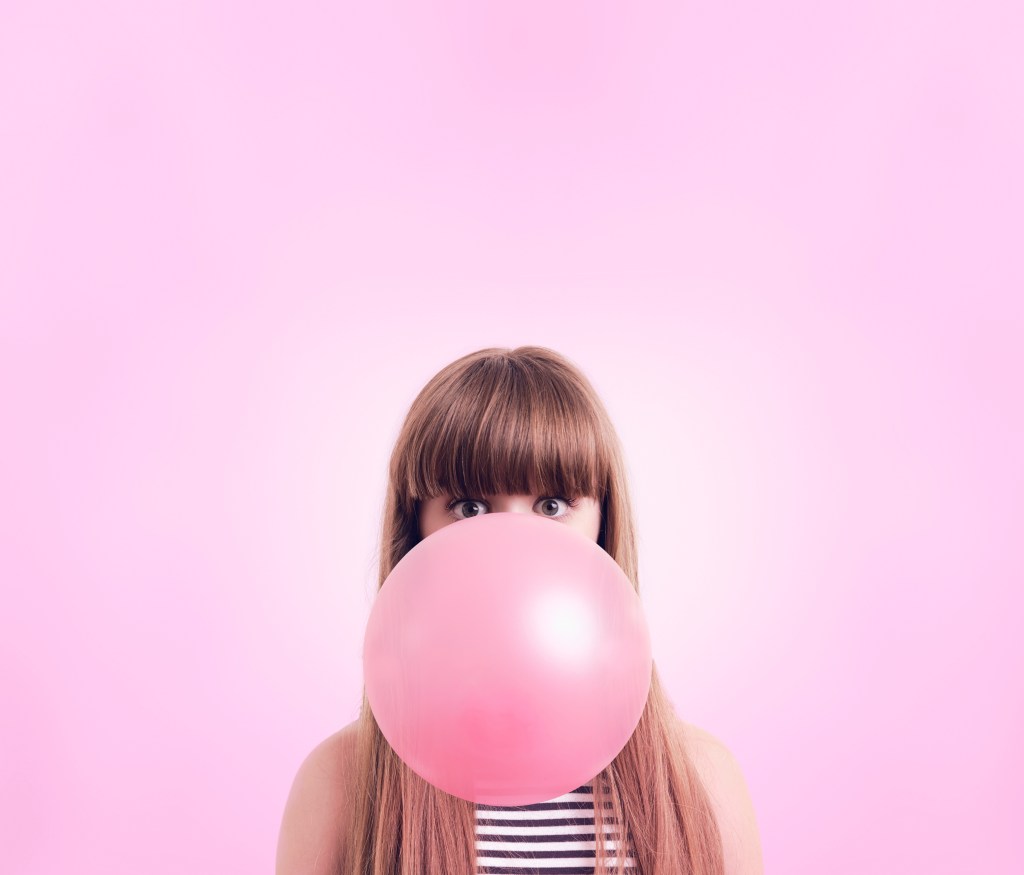 COLIN ANDERSON/BLEND IMAGES to struggle (adjective) Xiomara’s favorite color is dynamic—she changes her opinion every day. character. “At the very simplest level, it’s ‘Can I just talk to Google like I’m talking to you right now?’” Google’s Lilian Rincon says. That goal is harder to achieve than it sounds. 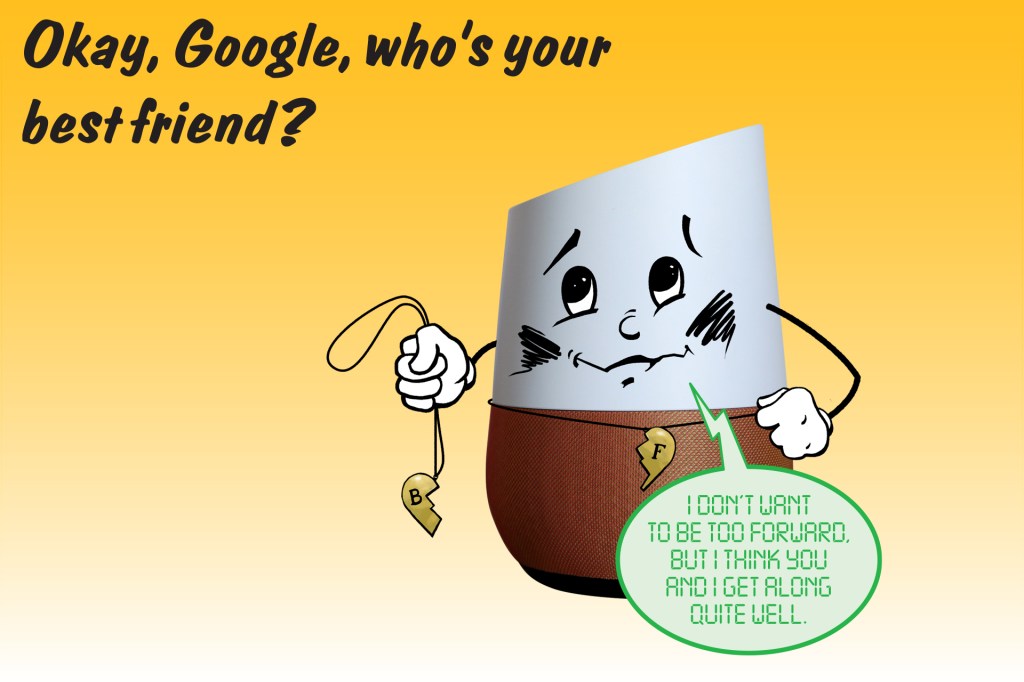 The Future of Tech

This year, 60.5 million Americans will use Assistant or another voice-activated helper at least once a month, according to the research company eMarketer. Many experts are convinced that voice technology is the next major shift in how humans use machines. This will be a “completely different level of interaction interaction 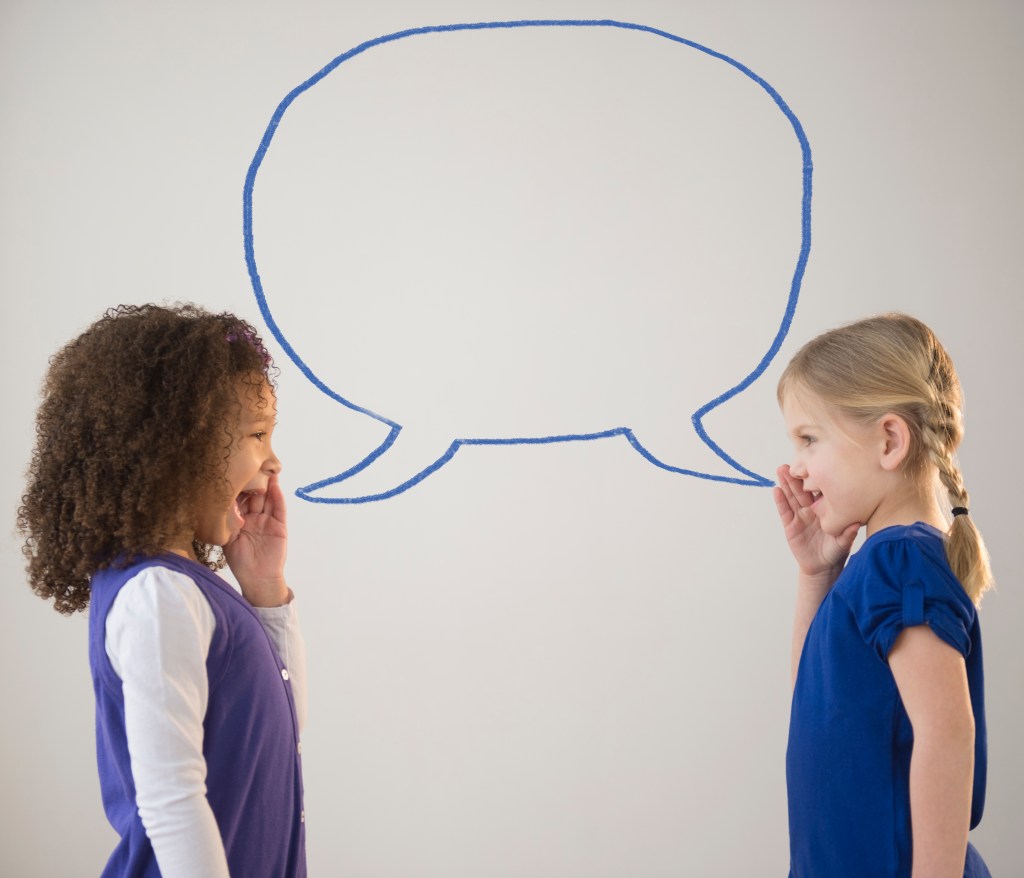 JGI/JMIE GRILL/ GRILL IMAGES conversation (noun) Because my first interaction with the new student was positive, I think we might become friends. ,” says Oren Etzioni. He heads the Allen Institute for Artificial Intelligence, in Seattle, Washington. Germick says future assistants have to be more than just question-and-answer machines. “We want you to be able to connect with this character,” he says.

Making that character seem real is the job of Google’s personality team. Team member Emma Coats has experience bringing characters to life. She worked for Pixar on movies such as Brave and Inside Out. She and Germick draw inspiration from improv, or improvisational comedy. Improv dialogue builds on previous lines. The technique is known as “yes and.” 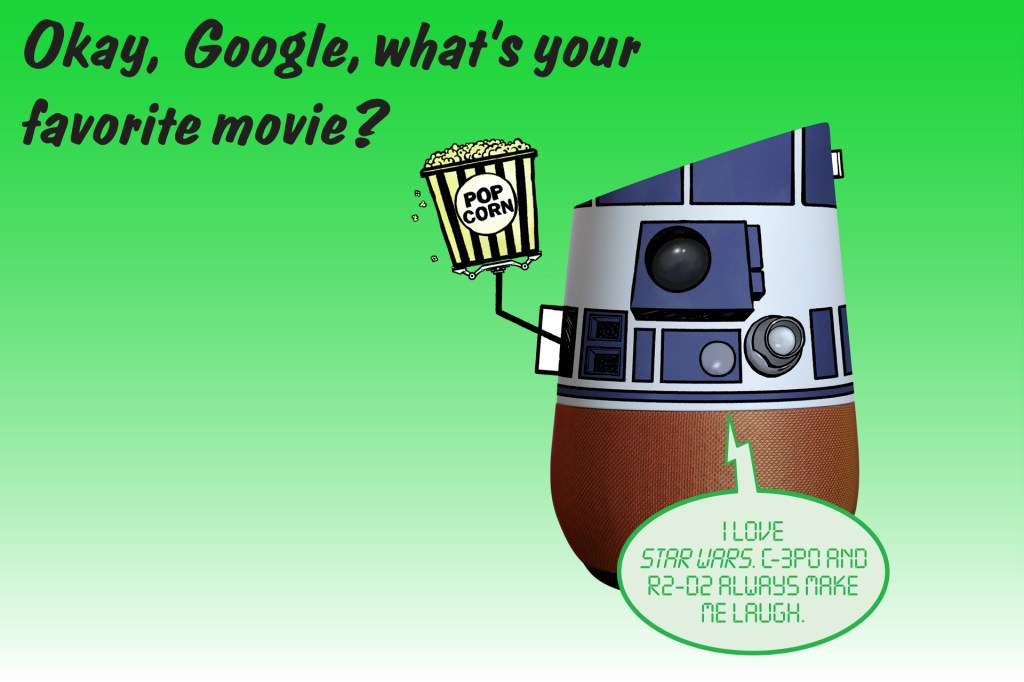 You’ll get an example of this if you ask Assistant about its favorite flavor of ice cream. “[It] wouldn’t say, ‘I do not eat ice cream. I do not have a body,’” Germick explains. Instead, the personality team looks for general answers that invite the user to keep talking. Google Assistant responds to ice-cream questions, for instance, by saying something like, “You can’t go wrong with Neapolitan: It’s got something for everyone.”

Google Assistant continues to struggle with some of the basics of conversation. It has a hard time understanding requests that are asked in phrases different from those it is programmed to understand. And at this stage of development, Google has limited tools for understanding what a user wants or how he or she may feel. 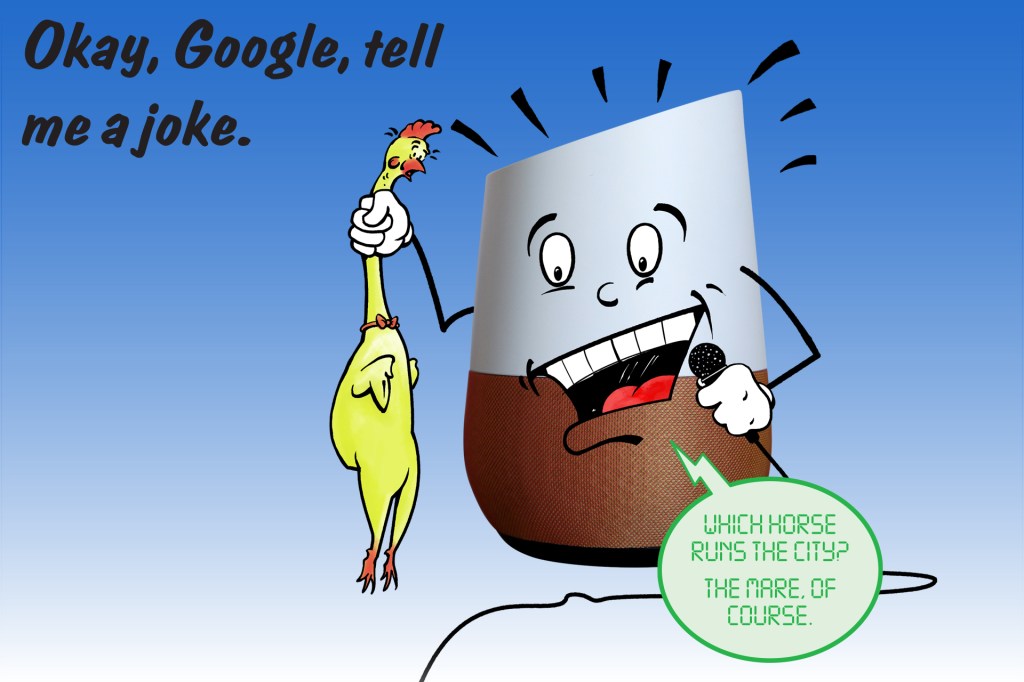 In the future, Google hopes to better understand users based on how they interact with Assistant. “We’re not totally there yet,” says Germick. “But we’d be able to start to understand: ‘Is this a user that likes to joke around more, or is this a user that’s more about business?’ The holy grail to me is that we can really understand human language to a point where almost anything I can say will be understood.” 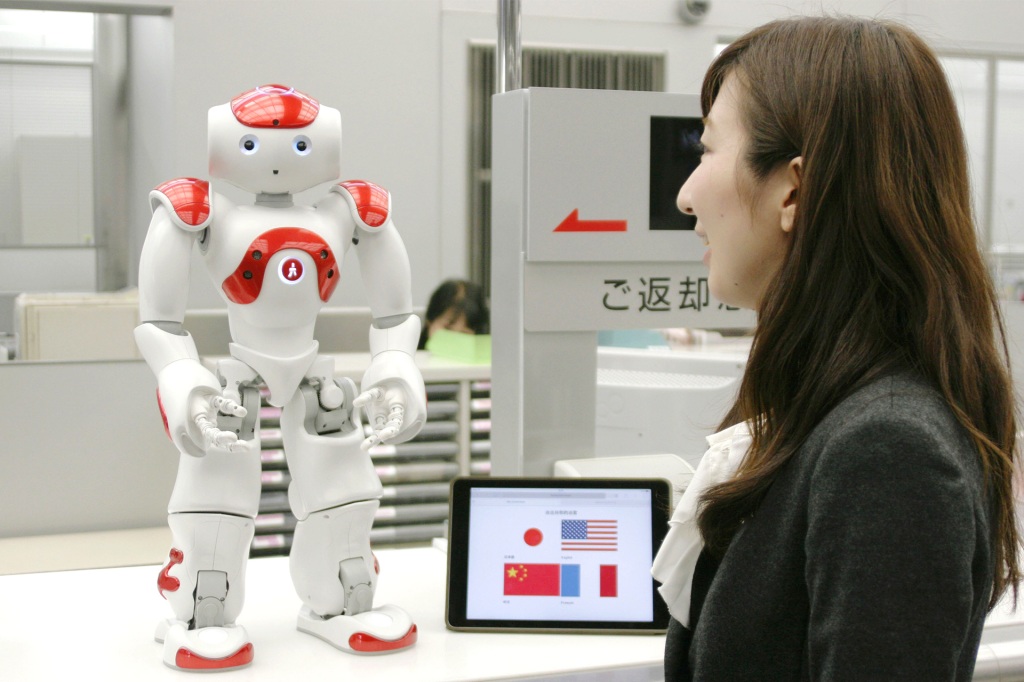 Henny Admoni is a robotics professor at Carnegie Mellon University, in Pittsburgh, Pennsylvania. She has a big goal. “My dream is to have a robot that can act as a practice partner for kids,” she told TIME for Kids. According…