Jay Stanley works on the speech, privacy, and technology project at the American Civil Liberties Union. Here, he explains why we must protect our privacy when using new technology.

Jay Stanley works on the speech, privacy, and technology project at the American Civil Liberties Union.

Many new toys and products include microphones and cameras. They can be fun and useful. But who is listening to the microphones? Who is watching the cameras?

Personal assistants like Amazon Echo and Google Home are examples of such devices. So are Hello Barbie dolls, the Xbox Kinect and other game consoles, and even some TVs and cars. Many have microphones that are always listening for a “trigger word.” This tells the device to start listening.

How can you be sure a device is recording only when you want it to? Three groups of people might spy on a microphone. These are the company that makes the product, the government, and hackers, or people who break into computers.

Companies usually have a privacy policy. It states what kind of listening they will do. It also explains what recordings they will store in their database 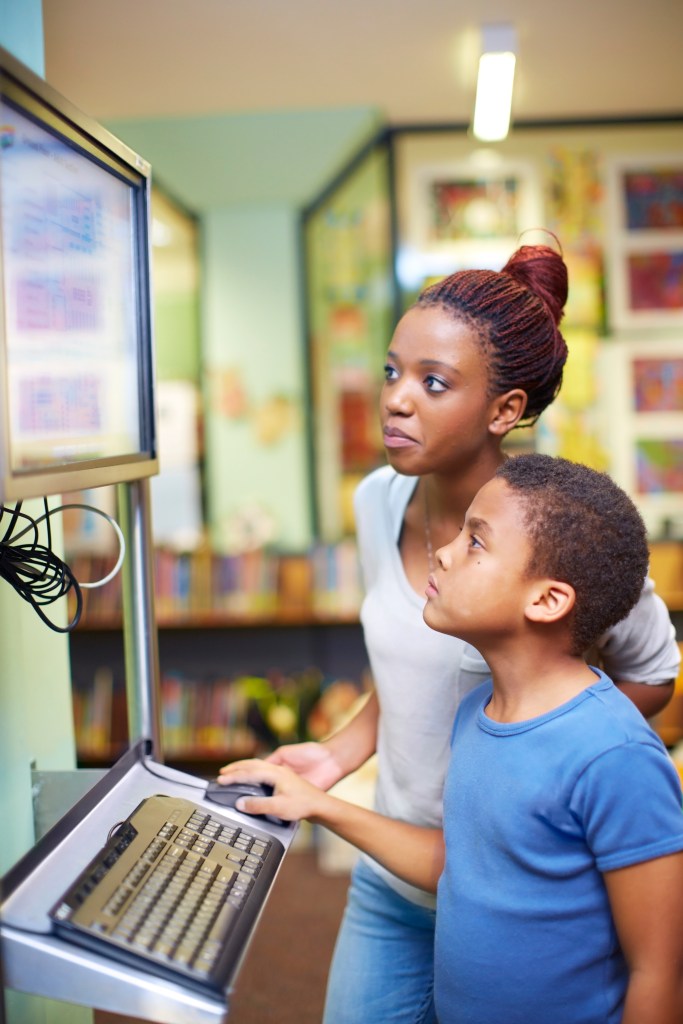 GETTY IMAGES a collection of information stored digitally (noun) The library’s database showed that the book had not been returned. . Sometimes, companies break those promises. This can get them into trouble with the government. Or they word their policy in a tricky way to confuse customers.

The police should not spy on any microphones unless they are going after a criminal. For this, they need permission from a judge. But sometimes, police spy on the wrong people. Because these innovations 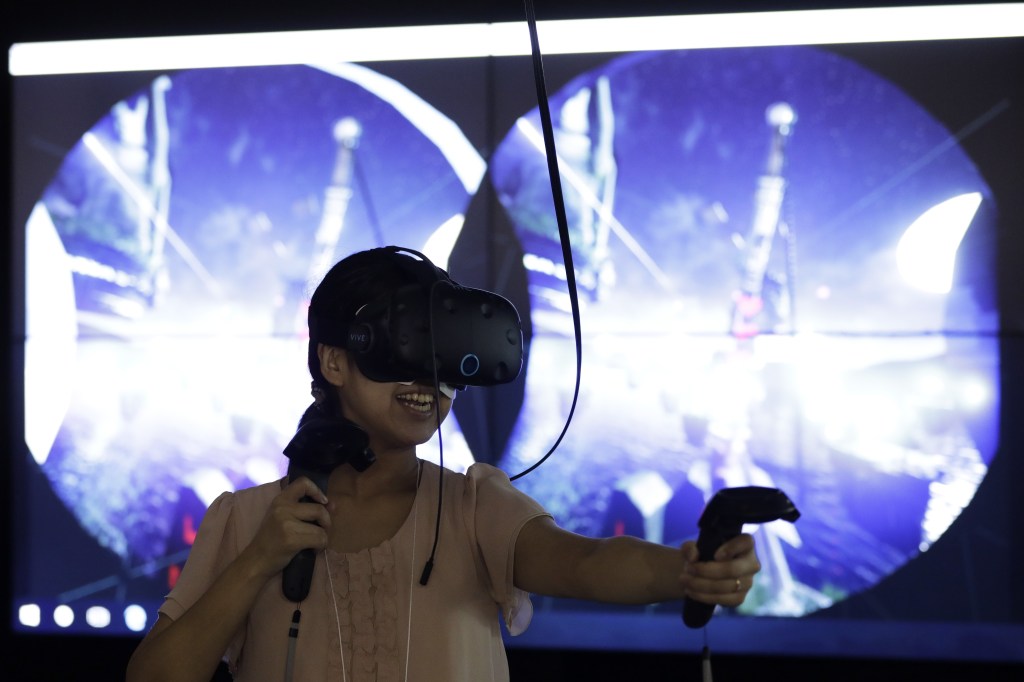 KIYOSHI OTA—BLOOMBERG/GETTY IMAGES a new and different method or product (noun) People are excited by the latest innovations in gaming technology. are so new, there aren’t yet clear laws to prevent them from doing so.

To protect your privacy, always make sure devices that connect to the Internet get software updates. They fix security flaws that can be used to spy on you.

New technology is making it easier for schools to collect information about students. Schools around the country are using digital tools to track student progress in subjects. Schools can also track how students behave in class. Much of this data… 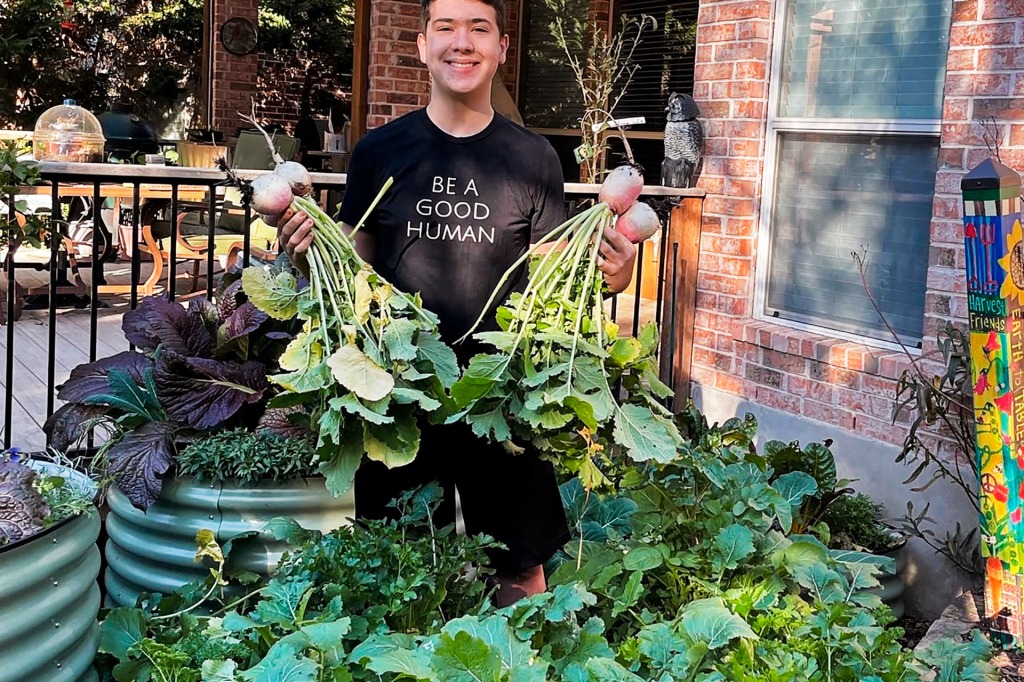 Gardens come in all shapes and sizes. Starting a new one from scratch might seem daunting. But with a little planning and a few tips, you’ll be growing in no time. One of the most important things to remember when…