On August 28, Hawaii won the 2022 Little League Baseball World Series, beating Curaçao 13–3 in four innings. It’s the fourth time since 2005 that Hawaii has won the championship.

The tournament took place in South Williamsport, Pennsylvania. Ten teams from the United States and 10 from other countries competed in the 12-day event. Curaçao is a small island in the Caribbean. Its team was the series champ in 2004.

“I knew Curaçao was going to be a great team,” said Jaron Lancaster of Hawaii. “My mindset was to go out there, do my best, and do my thing.”

Her Turn at Bat

In Fast Pitch, by Nic Stone, 12-year-old Shenice Lockwood is captain of a softball team: the Fulton Firebirds. It’s the first all-Black team in Georgia’s Dixie Youth Softball Association. Shenice is determined to take her team to the championship. But… 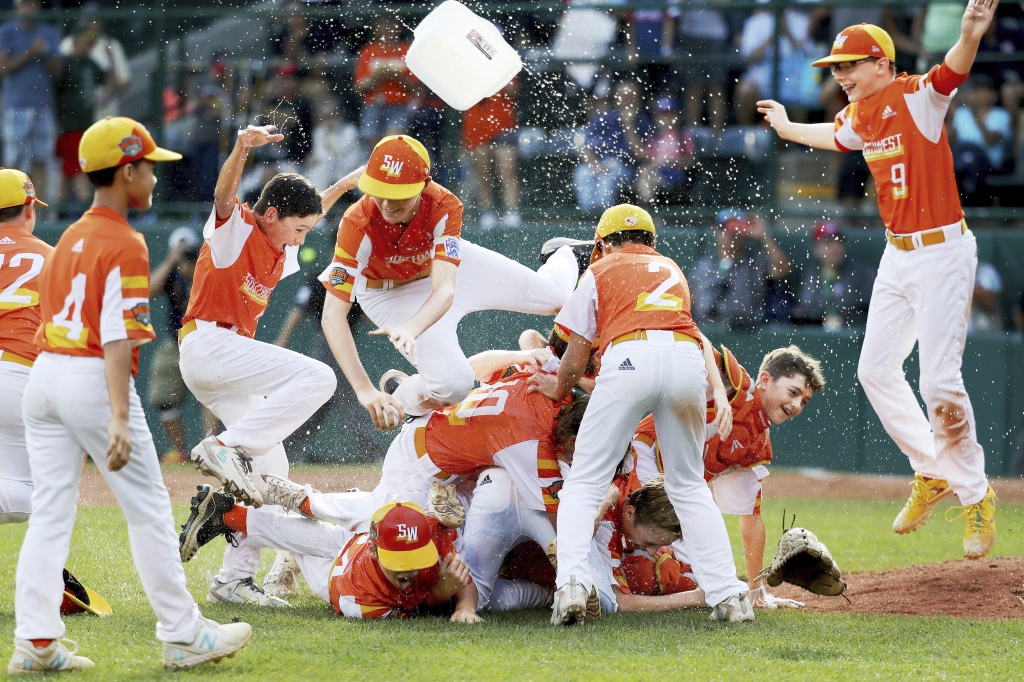 The Little League World Series tournament began on August 15. Sixteen teams, including eight from the United States and eight from international locations, traveled to Williamsport, Pennsylvania, to take part. Ten days later, the Eastbank team, from Louisiana, shut out… 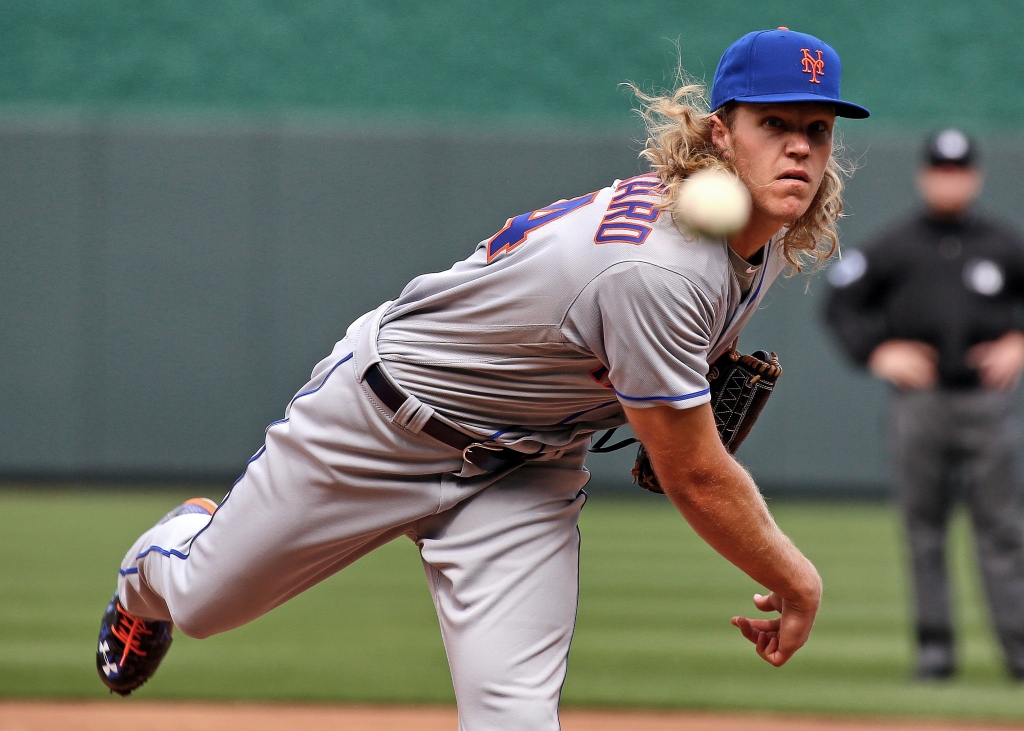 For much of baseball's history, pitchers rarely threw a ball 100 miles per hour (m.p.h.). But over the past decade, more pitchers have been coming closer to triple digits than ever before. Among pitchers who threw at least 40 innings…