Phoebe Wolinetz, 9, dreamed up a mystery about a mother-daughter detective duo. The details were vivid vivid 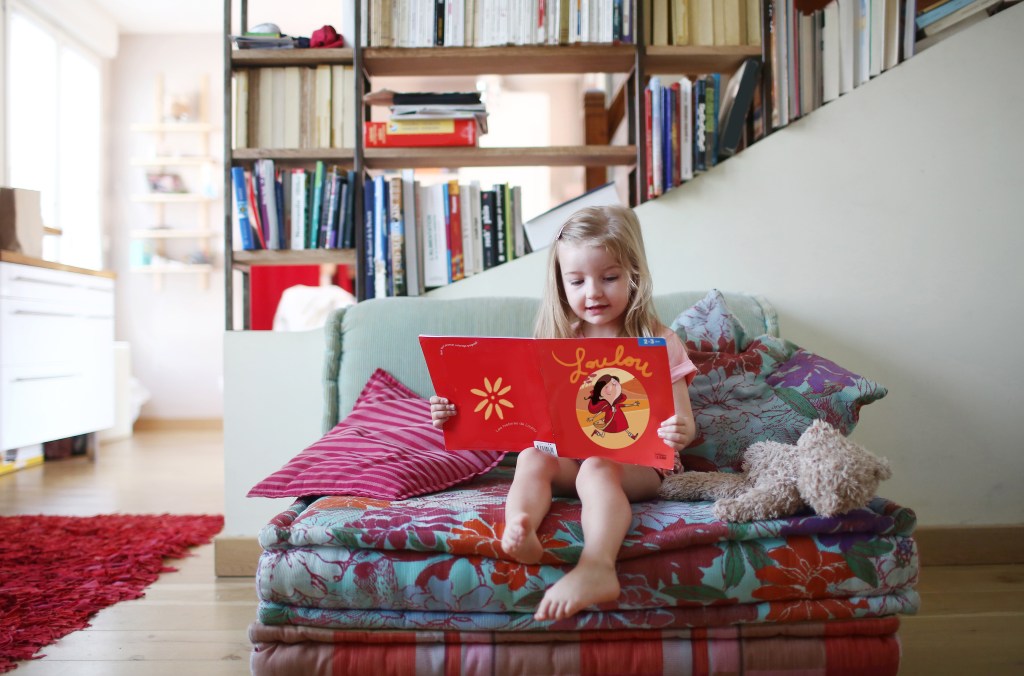 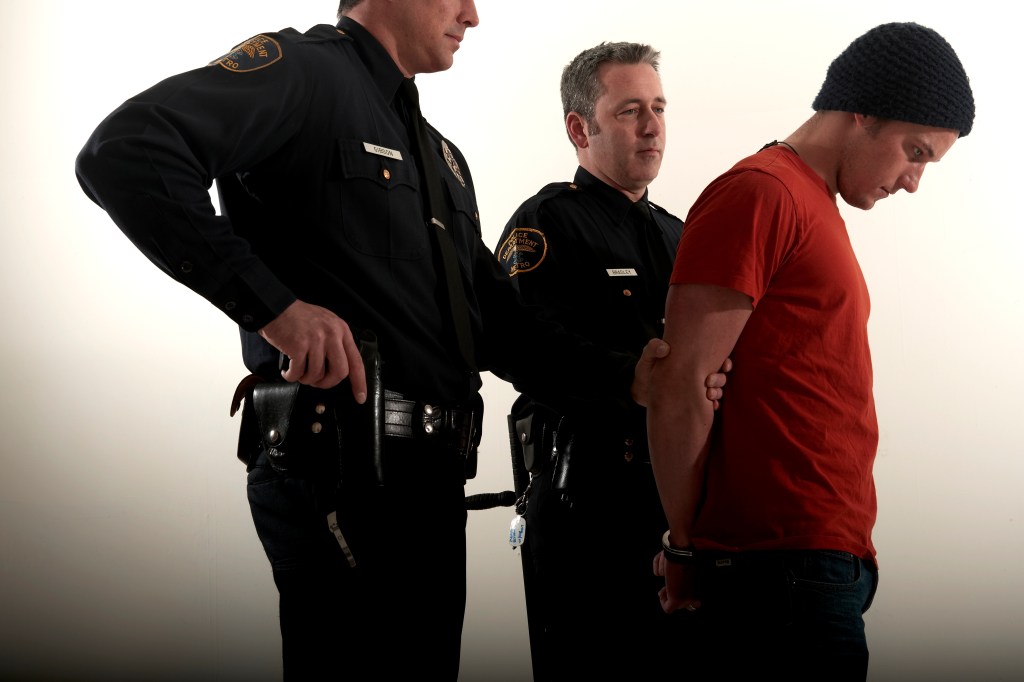 UPPERCUT IMAGES/GETTY IMAGES a person who is to blame for a problem or crime (noun) After a long search, the police located the culprit. : a man with yellow eyes from a scary, faraway island. Story Pirates gave Phoebe’s idea to a best-selling author, who turned it into a novel. Digging Up Danger, by Jacqueline West, hit bookshelves on January 15.

The Story Pirates are on the lookout for hidden treasure. But Story Pirates don’t sail the seas hunting for gold, jewels, or sunken ships. They seek out stories and ideas from kids. That’s what inspires the Story Pirates’ live theater performances, original songs, novels, podcast episodes, and more.

“We are silly and funny adults who believe kids’ stories are the best stories in the world,” Story Pirates producer and director Austin Sanders told TIME for Kids. “Our mission is to blow kids’ minds with their stories so they can see how amazing their ideas are.” 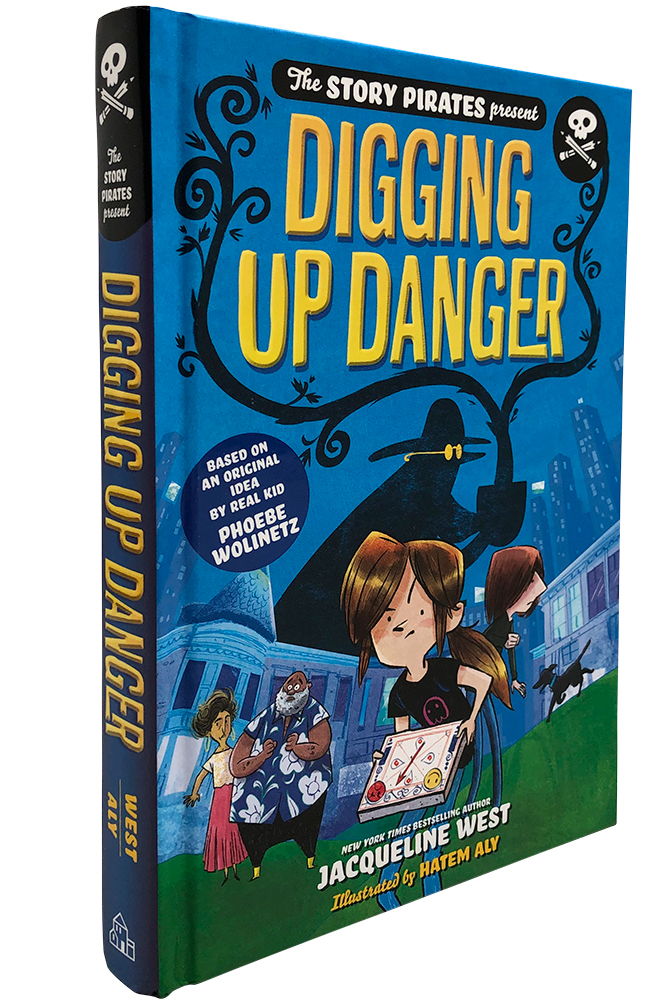 A GOOD READ "Digging Up Danger" is based on a story idea by 9-year-old Phoebe Wolinetz. It hit bookshelves on January 15.

From Page to Stage

Lee Overtree and Benjamin Salka founded Story Pirates in 2004. The group started out with creative-writing workshops in classrooms. They performed students’ stories as live musical comedies at the kids’ schools. Many of the Story Pirates actors have a background in improv, or improvisational theater. That’s a form of theater in which the plot, characters, and dialogue are made up on the spot. “Improvisation is a huge tool that we have in our toolbox,” Overtree told TFK. “We have performers that can really think quickly on their feet.”

Today, the Story Pirates do much more than live performances. There are novels, like the one Phoebe inspired. There is also the popular Story Pirates podcast, by Gimlet Media. It tells stories with original songs and lots of goofy voices. It also features interviews with kid authors and special guest appearances. The new season of the podcast launches on January 31.

With Story Pirates, kids’ ideas take on a life of their own. Sometimes it’s on the stage, and sometimes it’s on the page. What does it feel like to watch your spark of an idea come to life for others to enjoy? “It’s very shocking,” Phoebe told TFK. “It’s going to be in my mind forever.”