A Chinese spacecraft called Chang’e-4 landed on the far side of the moon on January 3. It is the first time a craft has successfully landed there. The far side is the part of the moon that faces away from Earth. China landed a craft on the near side in 2013.

“The landing on the far side shows China’s technology is powerful,” He Qisong, a space expert at the East China University of Science and Law in Shanghai, told the Associated Press.

The feat was not easy. China first had to send a satellite into space. It transmits transmit 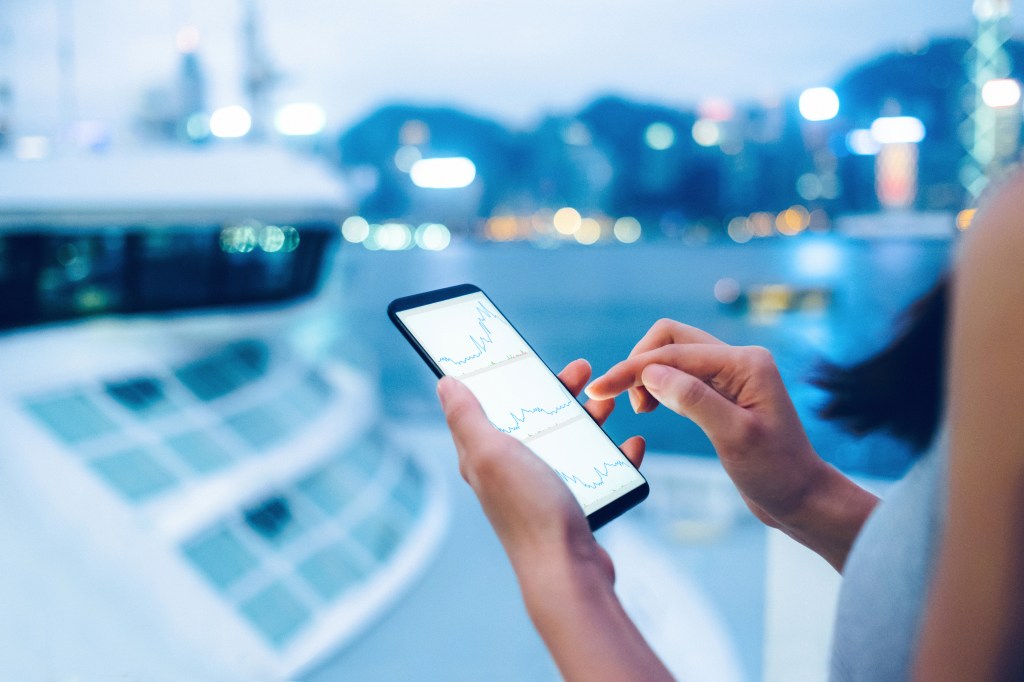 D3SIGN/GETTY IMAGES to send (verb) Smartphones are able to transmit data over the Internet. information between Earth and Chang’e-4. Otherwise, the moon itself would block such transmissions. Yutu-2, the craft’s rover, is capturing images. Scientists hope the mission will shed light on the development of our solar system.