Henny Admoni is a robotics professor at Carnegie Mellon University, in Pittsburgh, Pennsylvania. She has a big goal. “My dream is to have a robot that can act as a practice partner for kids,” she told TIME for Kids. According to Admoni, that dream could soon become a reality. “I don’t think it will be next year,” she says, “but I don’t think we will have to wait 20 years.”

Already, robots are being tested in classrooms around the world. They have been programmed to teach math lessons and to ask and answer questions in different languages. Researchers say robots make ideal ideal 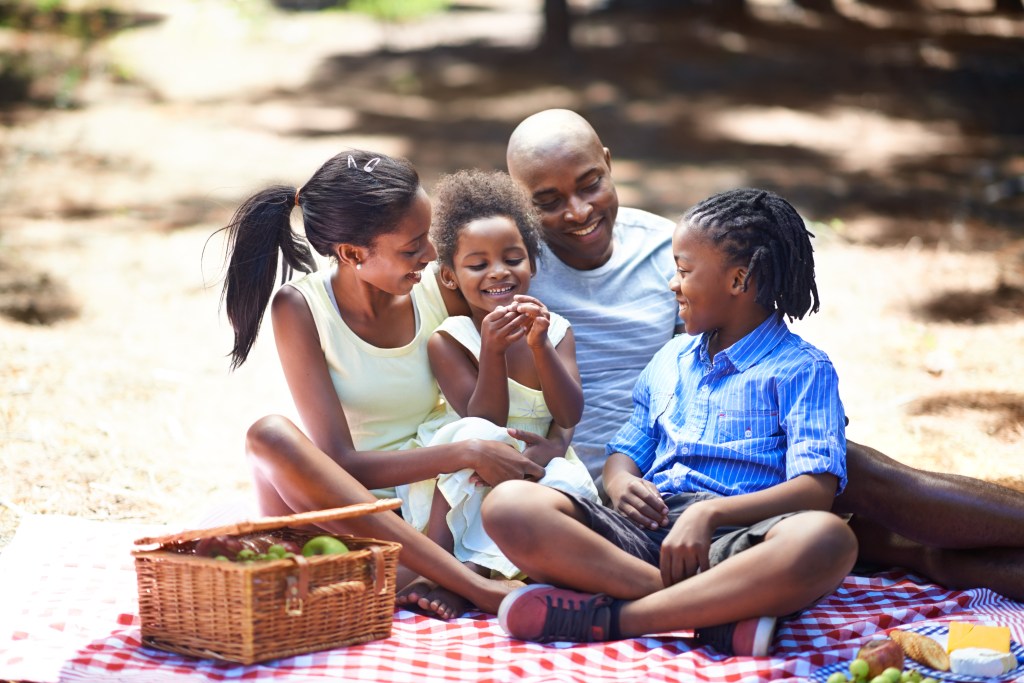 PEOPLEIMAGE/DIGITALVISION perfect or best (adjective) It was an ideal day for a picnic because the weather was beautiful. study buddies. They are engaging. They never lose their patience. And more and more, they are able to adjust their lessons to the needs of a particular learner.

Nao (pronounced now) is a two-foot-tall robot with light-up eyes and a childlike voice. “The robot immediately grabs students’ attention in a very powerful way,” says Steve Carlin. He works for SoftBank Robotics, the company that makes Nao. “You don’t have problems getting the kids to pay attention to the lesson.”

Admoni agrees that “robots capture the imagination.” But she points out that it is important to find out if that interest continues over time. “A lot of our studies are these one-off interactions,” she says. “We should be having kids interact with the robot every day for six months to see if that excitement is maintained.”

Of course, robot tutors will need to do much more than keep kids’ attention. Admoni and other scientists are working to develop robots that can determine whether a student understands a lesson or is confused—and adjust the lesson accordingly. 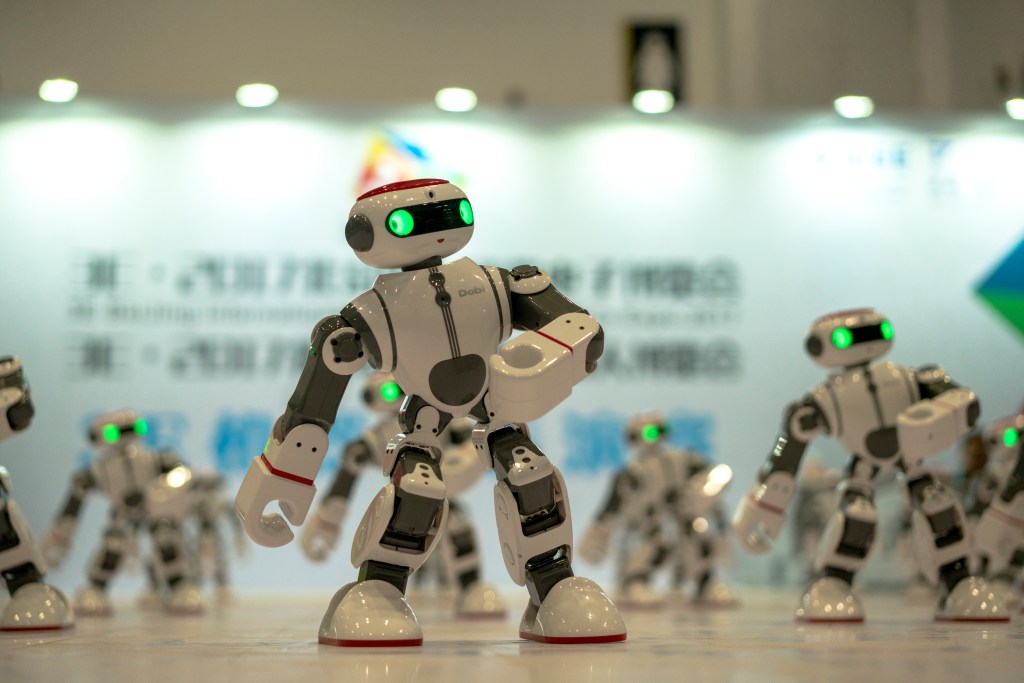 ZHANG PENG/LIGHTROCKET the process by which computer systems can learn on their own, based on the information and experience they acquire (noun) Google continues to invest in machine learning to help it better understand and sort questions from users. . “You show the computer hundreds of thousands of examples,” Lipson says. It analyzes the examples and learns from them.

In the next 10 years, Lipson expects to see more of this technology incorporated into robots. And though he acknowledges that a good human teacher is best, he points out that by using robots, we might just be able to give many more kids their own private tutor.