In Need of Repair 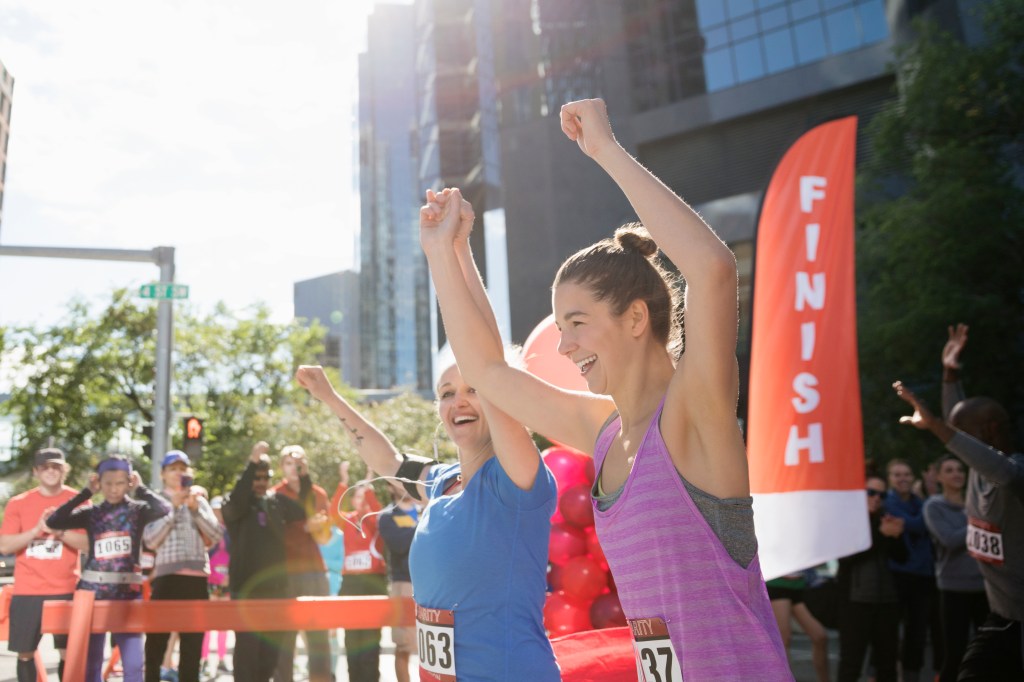 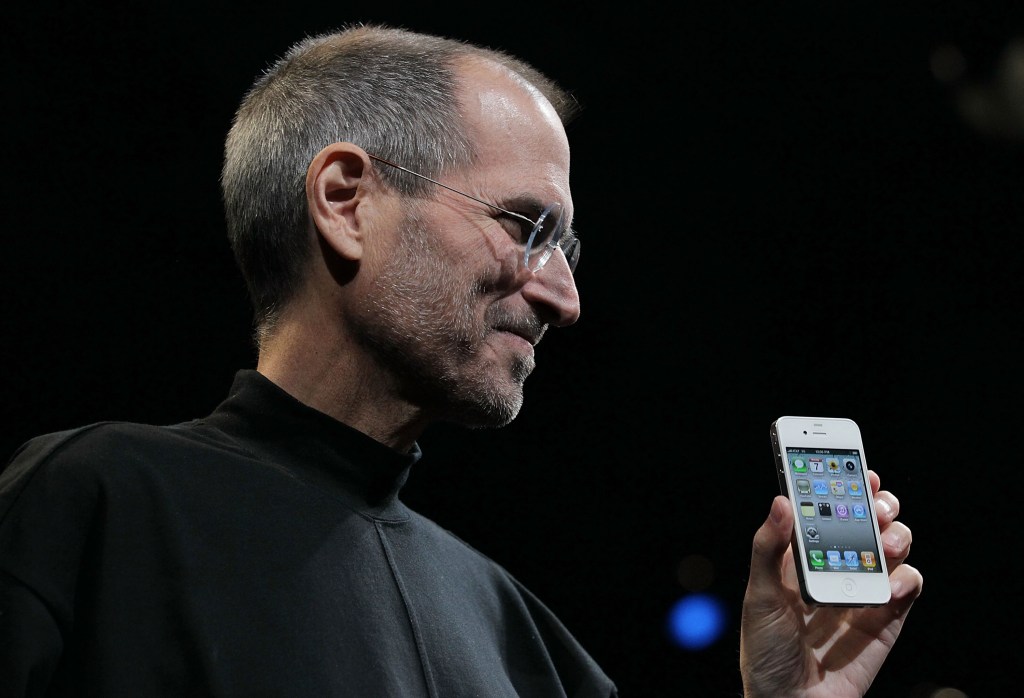 Now many symbols of U.S. strength are crumbling. Every four years, the American Society of Civil Engineers grades the condition of the nation’s roads, rails, bridges, and airports. The report also rates our electric supply and water supply. On the 2017 infrastructure infrastructure 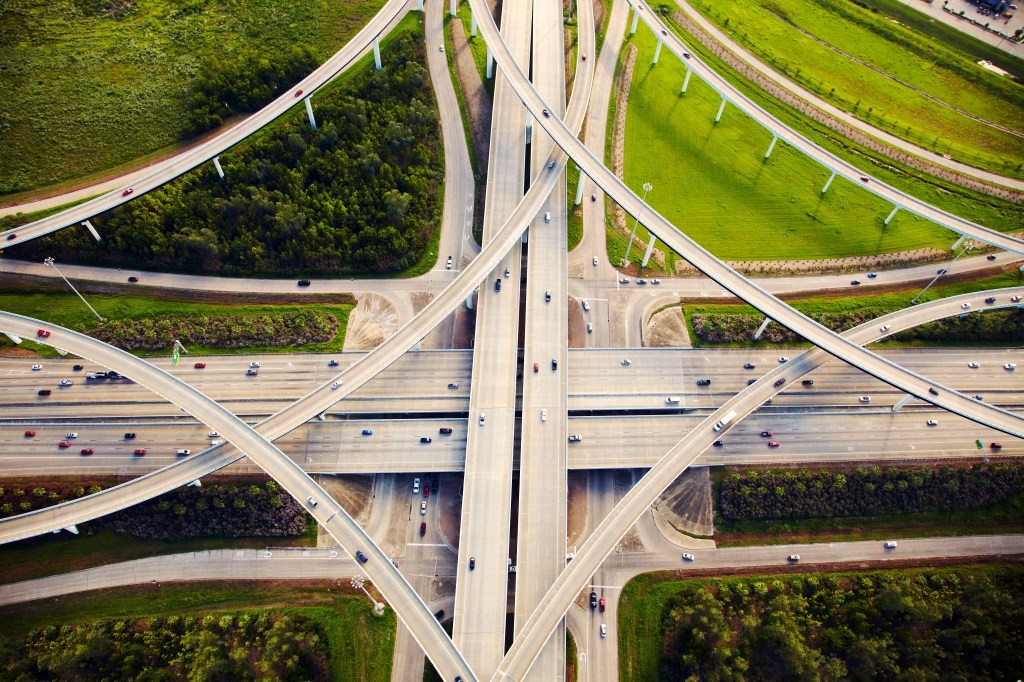 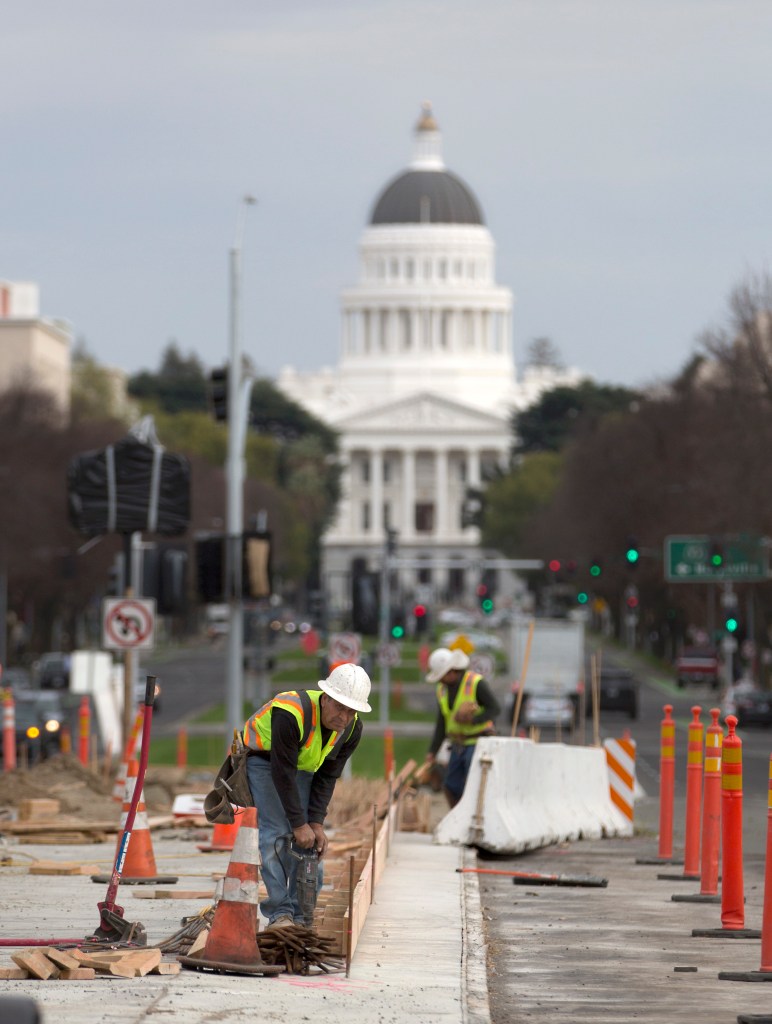 ROAD REPAIR It could cost $57 billion to fix California’s highways.

President Donald Trump says he intends to pump big money into rebuilding. In June, he announced his infrastructure plan. He says the federal government will invest $200 billion over the next 10 years. Private investment and contributions by state and local governments, he says, will add $800 billion, bringing the total to $1 trillion.

“Together we will fix it,” Trump said at an event in Cincinnati, Ohio. “We will create the first-class infrastructure our country and our people deserve.”

In addition to money, what will it take to rebuild the U.S.? There’s more to it than fixing roads and bridges. It requires innovative innovative 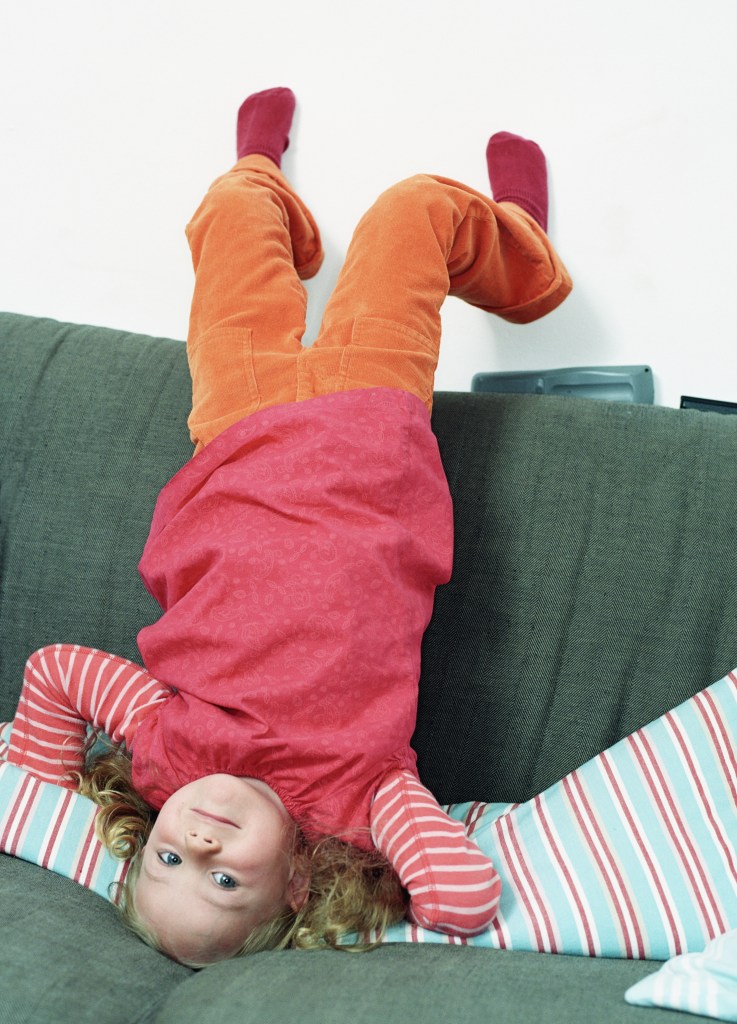 MEL SVENSON/DIGITALVISION using new ideas or methods (adjective) Standing on his head was an innovative way for Jimmy to try and get rid of the hiccups. solutions. Investment in technology and efficiency are needed. Imagination helps, too. Take the electrical grid, for instance. Modern updates to the grid won’t be visible. Nor will the technology updates that will prepare our streets for driverless cars. Or the upgrades necessary to bring high-speed Internet to the 34 million Americans without it. 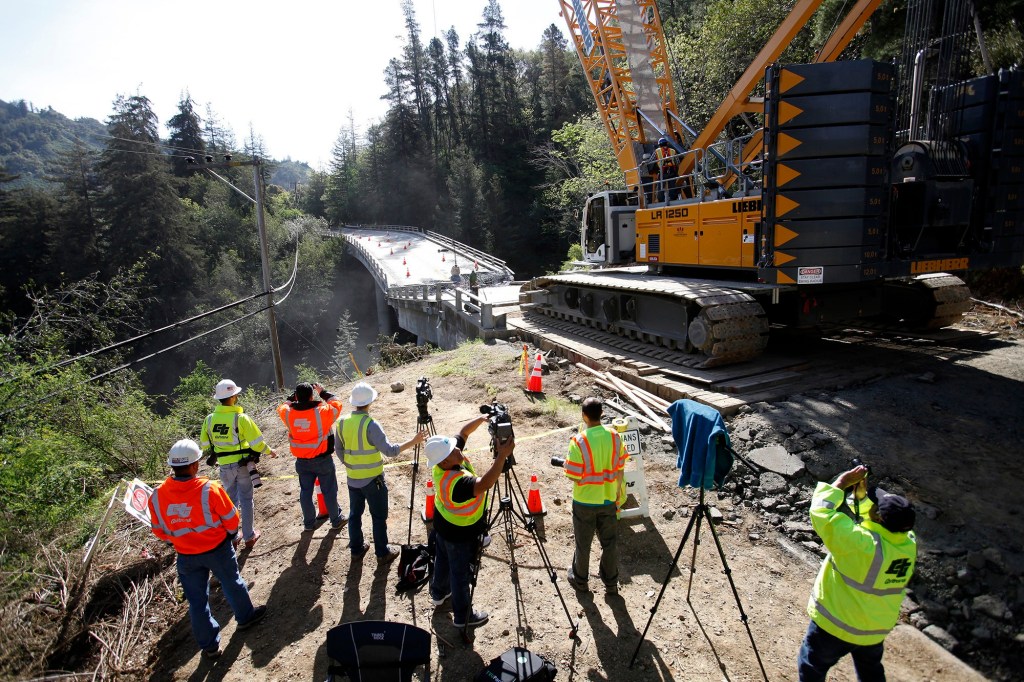 TEAR IT DOWN A construction crew demolishes a crumbling bridge on California’s coast in March. It was damaged in a storm.

Clearly, these updates are not physical monuments to greatness. No one will take a trip to California to see the building that is home to a high-tech water-treatment facility. But advocates advocate 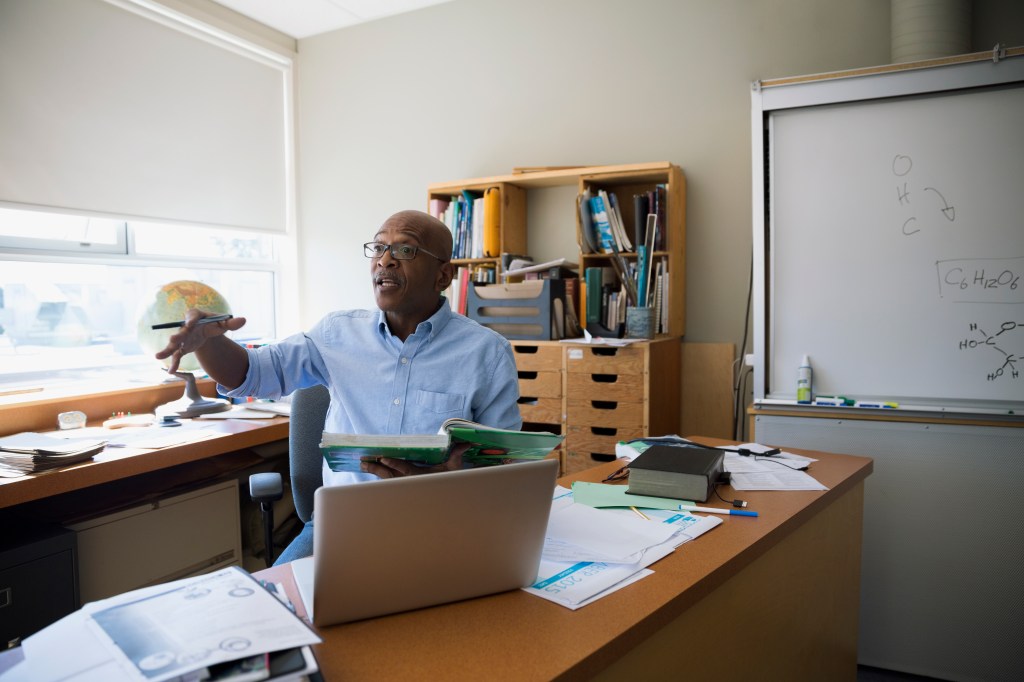 HERO IMAGES a person who publicly supports a particular cause (noun) Mr. Miller was an advocate for the school’s no-bullying policy. of infrastructure investment agree: These are the advancements that will make our country great again.

Meanwhile, other countries are doing a better job of updating their infrastructure. The U.S. has some catching up to do.

Deal or No Deal?

Most Americans support the idea of an infrastructure update, even if it is costly. A recent CNN poll found that 79% want the president to spend more on infrastructure. State and local officials from Hartford, Connecticut, to Honolulu, Hawaii, have come up with wish lists of worthy projects. They are hoping to catch the president’s eye.

Trump will need the cooperation of lawmakers on both sides of the aisle to move his infrastructure plan forward. He is a member of the Republican Party. Republicans currently control Congress. But they are more likely to want to cut spending than to want to increase it. 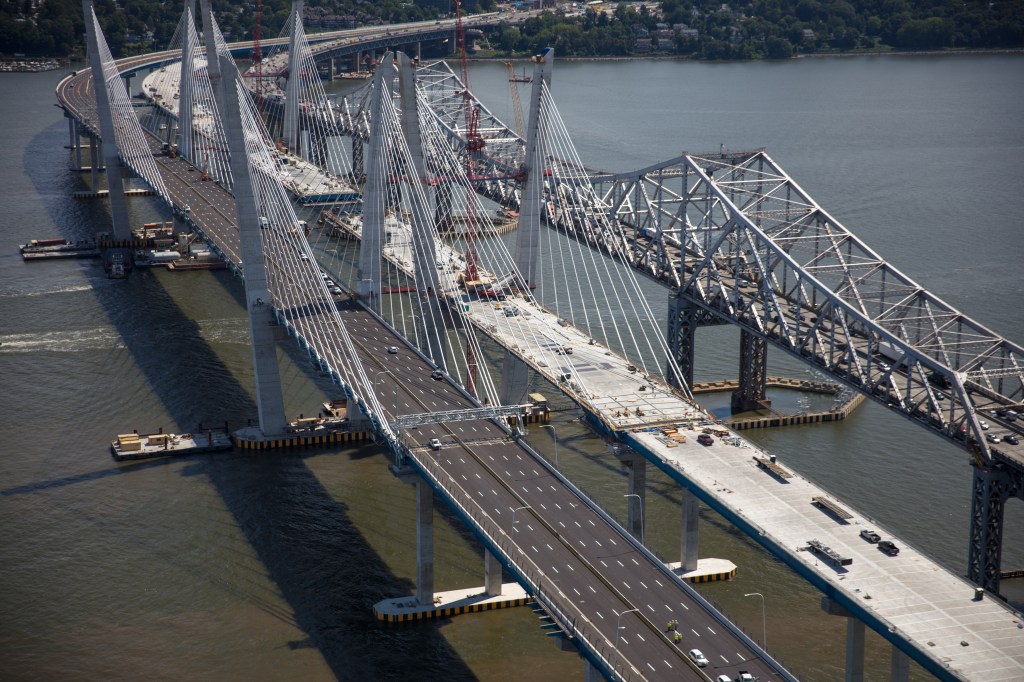 Trump has said Democrats and Republicans will have to team up to get the job done. “We need members of both parties—partnering with industry and workers—to join together to repair, rebuild, and renew infrastructure in the United States,” Trump said in a statement to TIME last spring. At press time, however, no infrastructure bill had been introduced in Congress.

While America waits for a plan, we should think harder about how much money to spend and how to spend it. The best infrastructure investments begin in the imagination. They are bold bets on tomorrow.