On September 4, 1957, 14-year-old Carlotta Walls and eight other black teenagers approached Little Rock Central High School, in Arkansas. It was supposed to be their first day of school, but angry protesters protester 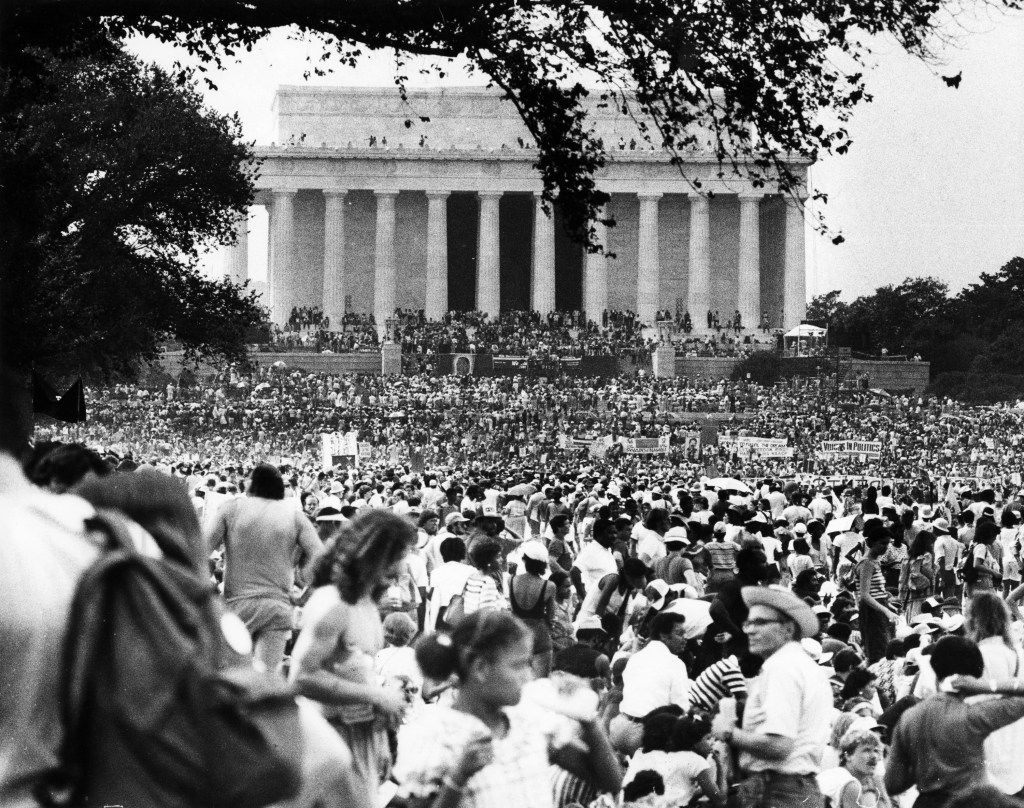 BOSTON GLOBE/GETTY IMAGES someone who publicly expresses his or her opposition to something (noun) At the March on Washington, 250,000 protesters gathered in front of the Lincoln Memorial, in Washington, D.C. threatened the students, and Arkansas National Guardsmen stopped them from entering the building. Hundreds of federal troops armed with rifles and bayonets lined the streets.

Three weeks later, when the teens finally walked through the school’s front doors, they were protected by U.S. Army soldiers sent by President Dwight D. Eisenhower. They were escorted escort 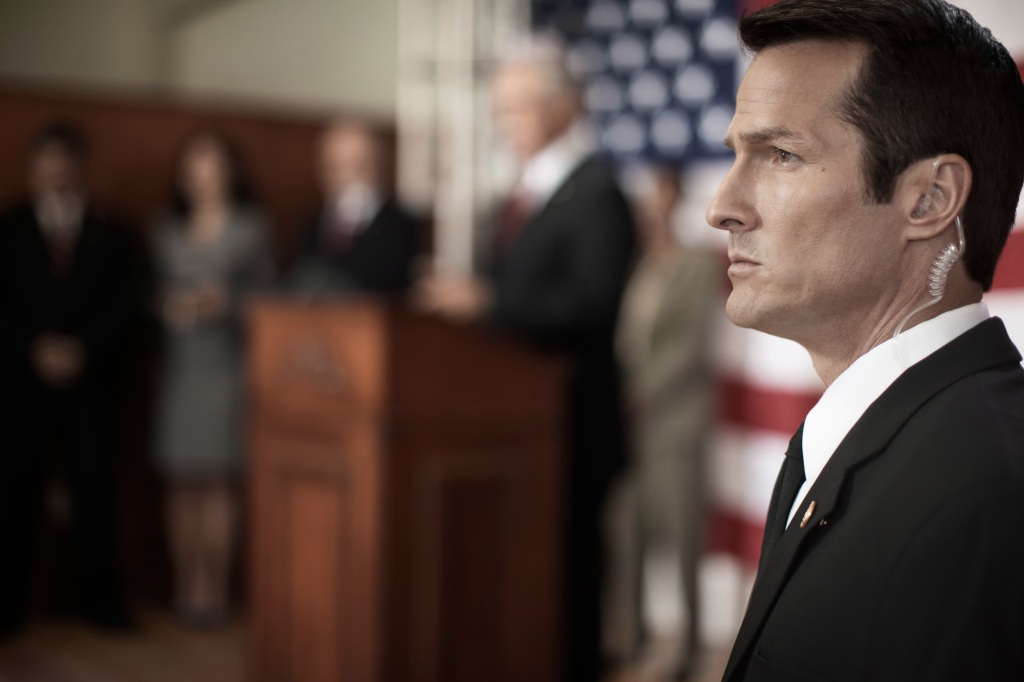 BLEND IMAGES - HILL STREET STUDIOS/GETTY IMAGES a person who goes with someone to give them protection (noun) The president doesn’t go anywhere without his Secret Service escorts. up the school’s front steps by members of the 101st Airborne Division.

When Carlotta and her classmates entered Central that day, they made history. In 1954, the U.S. Supreme Court had ruled in Brown v. Board of Education that segregation segregation 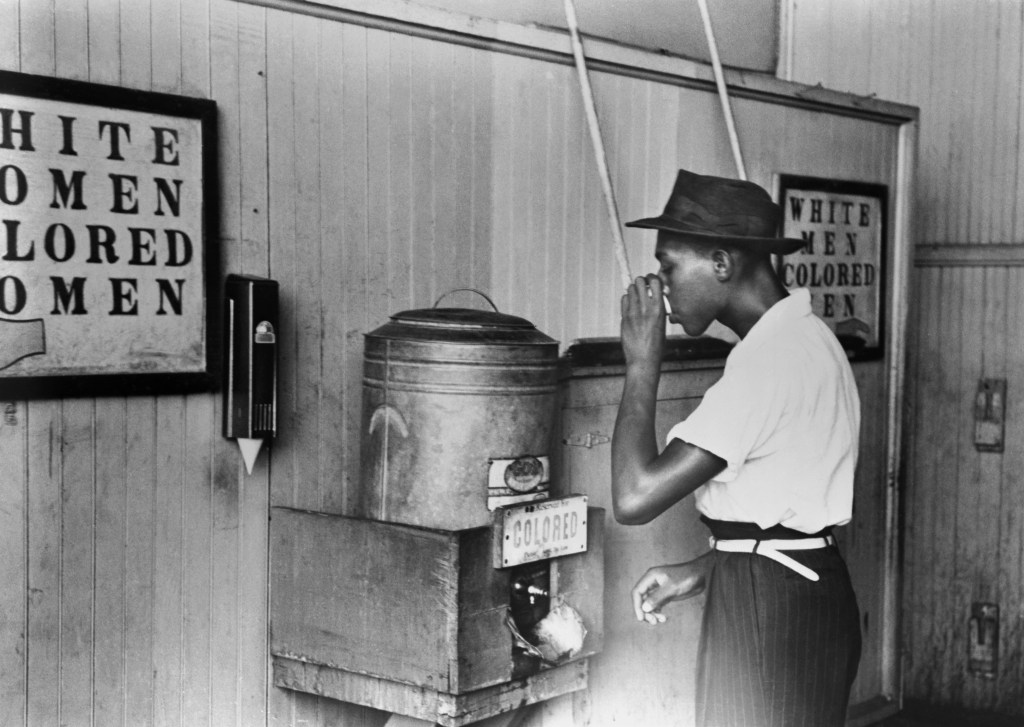 BETTMANN/GETTY IMAGES keeping people of different races, religions, genders, etc. separated from one another (noun) Martin Luther King, Jr. fought to end segregation. in public schools was illegal. The teens, who became known as the Little Rock Nine, were among the first black students in the country to attend an all-white school. It was a pivotal and iconic moment in the civil rights movement.

“[It is important] for people today to understand why kids are sitting in classrooms with those who don’t look like them,” Carlotta Walls LaNier, now 75, told TFK. “It was due to our success at Central [more than] 60 years ago.” 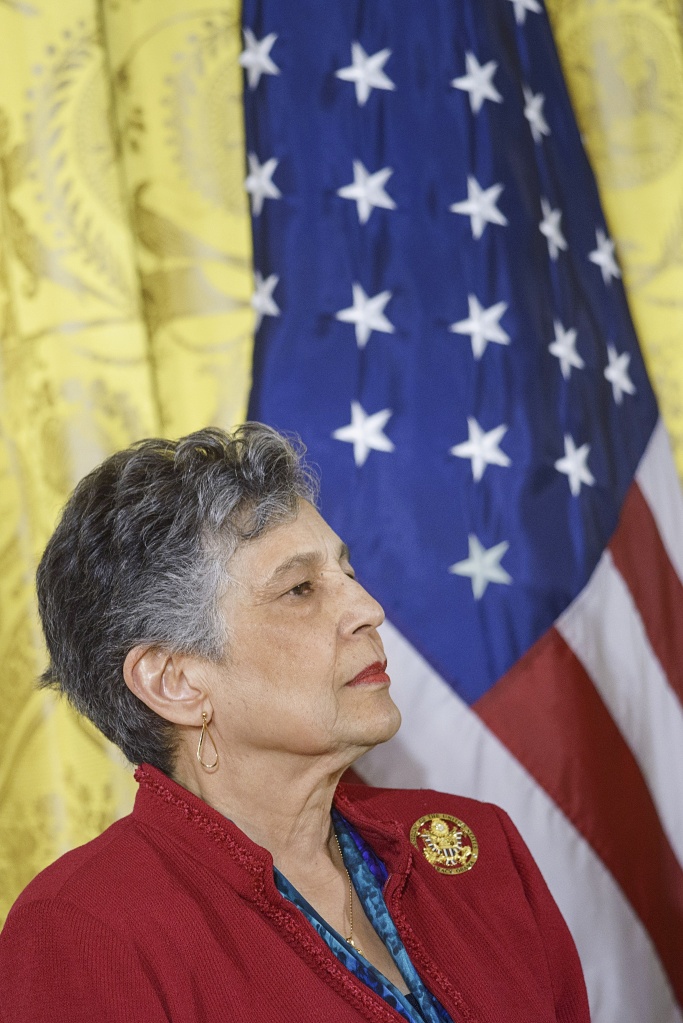 LOOKING BACK Carlotta Walls LaNier was honored at the White House in February 2015.

The Fight for Rights

The Little Rock Nine were assigned military escorts for the school year, but the troops were not allowed to enter classrooms, bathrooms, or locker rooms. So Carlotta, like the other eight black teens, dealt with humiliation humiliation 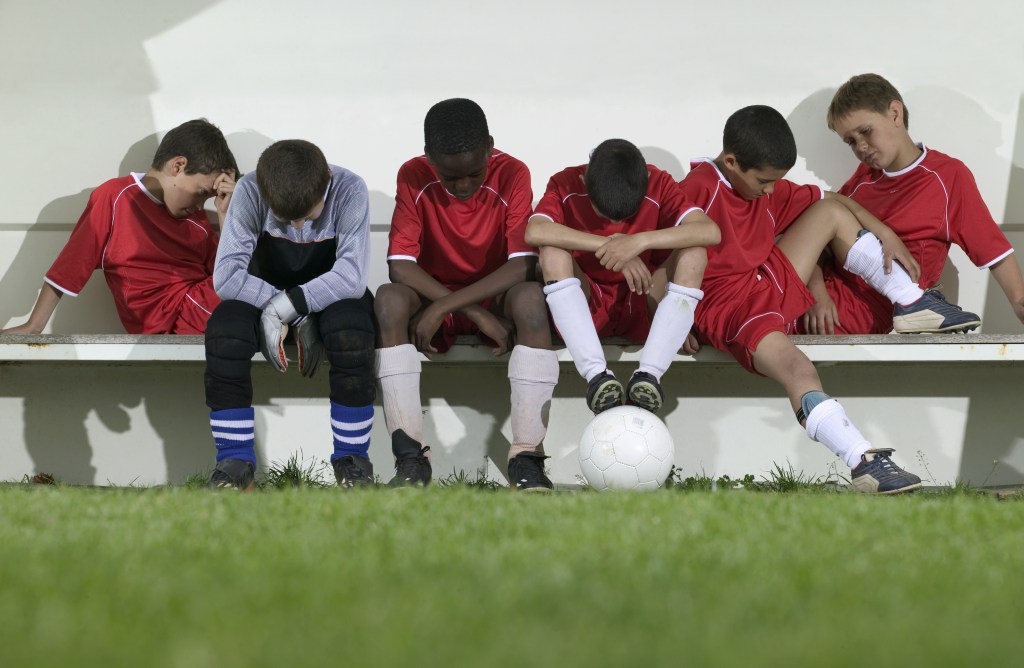 PHOTO AND CO/GETTY IMAGES a feeling of shame or embarrassment (noun) My soccer team suffered the humiliation of losing seven games in a row. , threats, and violence daily. Students spat on her and pushed her down the stairs, then knocked books out of her hands and kicked her when she picked them up.

Despite the attacks she had to endure, Carlotta stayed strong. “I considered my tormentors tormentor 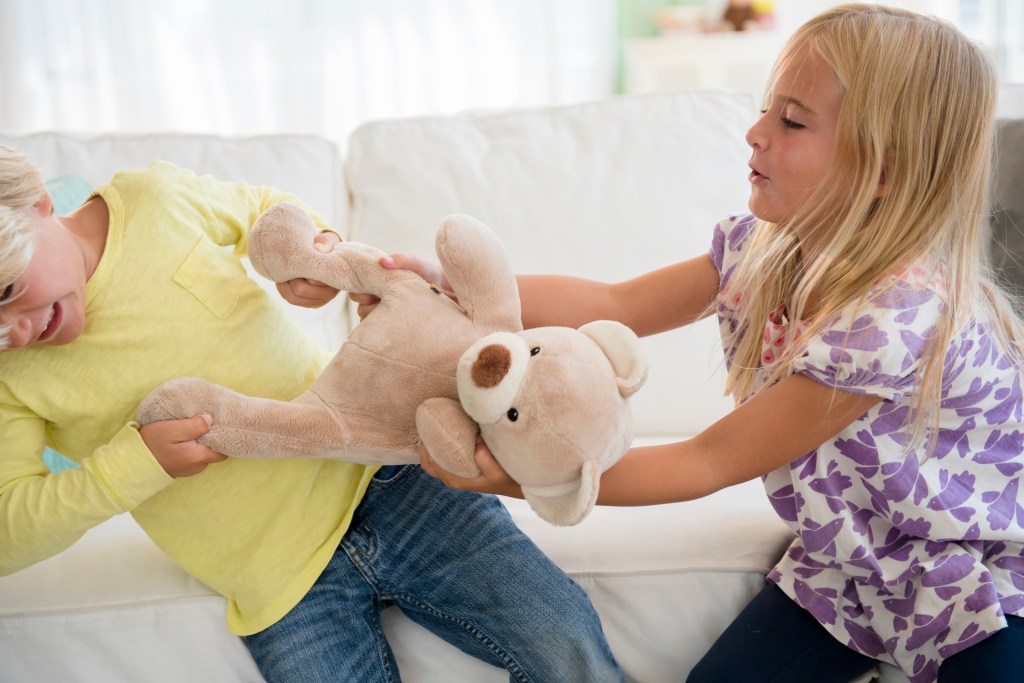 JAMIE GRILL/TETRA IMAGES/GETTY IMAGES someone who causes extreme pain of the body or mind (noun) My brother and I are friends now, but he used to be my tormentor. to be ignorant people,” she says. “They did not understand that I had a right to be at Central.”

Disturbing images of the Little Rock Nine dominated national news coverage and fueled public support for integration. “When people saw what was going on, they were genuinely horrified,” Michael Brenes, a historian at Yale University, told TFK.

The crisis at Central sparked school desegregation nationwide, says Brenes. But in 2016, the U.S. Government Accountability Office released a study that found many schools in the U.S. still divided along racial and economic lines.

LaNier hopes young people will continue to stand up for racial justice. “We still have work to do,” she says. “We have to make sure the progress we’ve made is not reversed.”