The Kid Report: A Day of Remembering

The story “A Day of Remembering”—about the anniversary of the September 11, 2001, attacks on the United States—appears in this week’s issue of TIME for Kids. Below, TFK Kid Reporter Bellen Woodard shares her perspective. Bellen writes about an art project she created in honor of the Survivor Tree.

In October 2001, a burned and damaged tree was found in the wreckage at the World Trade Center in New York City. It was nursed back to health and planted at the 9/11 Memorial. The Survivor Tree is a symbol of enduring hope. The tree shows the will of living things to overcome even the toughest times. In honor of the 20th anniversary of the attacks, I created a paper leaf and wrote a message of hope on it. Learning about September 11 and thinking about the people who lost their lives always make me sad. This activity gave me an opportunity to think about the resilience of the survivors. 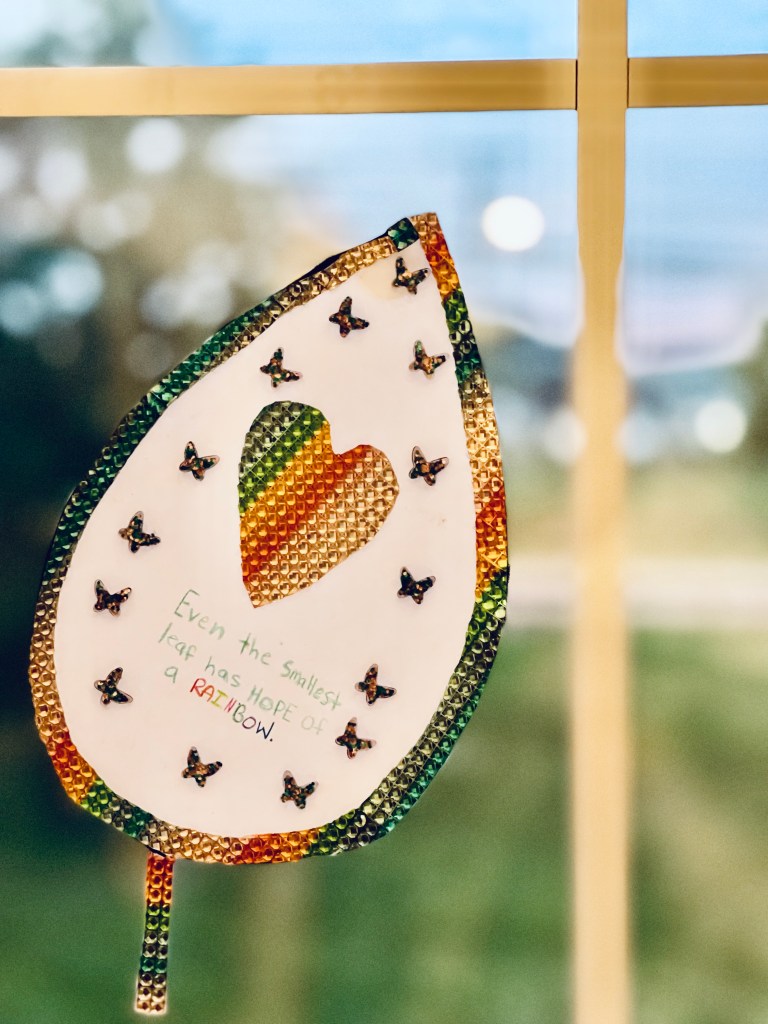 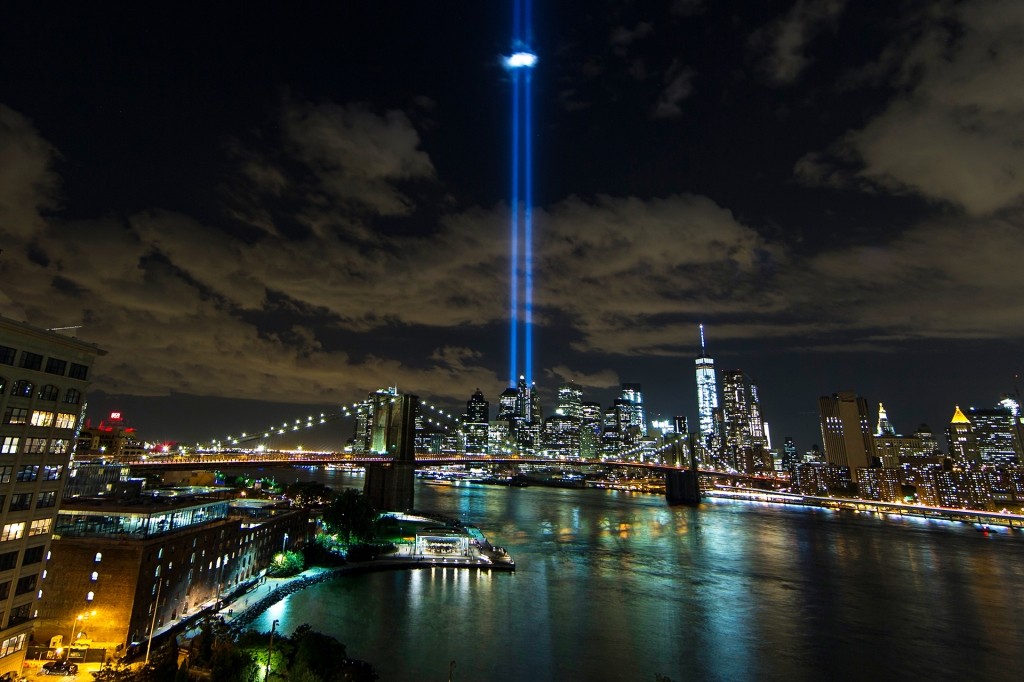 The events of September 11, 2001, have been called the worst attacks by terrorists in United States history. On the 20th anniversary of that terrible day, the nation will honor the nearly 3,000 people who lost their lives. The attacks…