TFK Kid Reporter Lucy Sandor talks with Idris Elba, one of the stars of Paramount’s new movie Sonic the Hedgehog 2.

Sonic the Hedgehog is back for another adventure. In this second action comedy based on the Sega video game, the bright-blue hedgehog is still out to prove he’s a hero. His chance arrives with the return of his archnemesis, Dr. Robotnik. This time, the mustached mad scientist has a new partner. Knuckles, the last of an extinct warrior tribe, is bent on finding an all-powerful emerald that can destroy civilization. It’s up to Sonic to stop the mischievous duo.

Knuckles is voiced by the actor Idris Elba. He says doing the voice for an animated character was a challenge, at first. “I had to get used to the idea that no one is going to see my face,” Elba says. “I’m acting really hard, and no one’s looking. It’s just my voice.”

But Elba says he was more than happy to be offered the role. When his agent called him up and said there was a new Sonic movie, Elba recalls saying, “I’ll do it.”

“You haven’t heard the role,” his agent said.

“Whatever it is, I’ll do it,” Elba said. He had been a fan of the video game for years, and thought the first movie was “incredible.”

When we first meet Knuckles in Sonic 2, he’s a fierce warrior who’s willing to destroy anything standing between him and the emerald—including Sonic. But as the movie progresses, viewers get to see another side of him.

“Like you, I discovered that Knuckles wasn’t a bad guy,” Elba says. “He didn’t have bad intentions, really, even though he came out with knuckles blazing. He has a really warm, fuzzy, and cuddly side. And he’s proud of his tribe. That’s what drives him.” 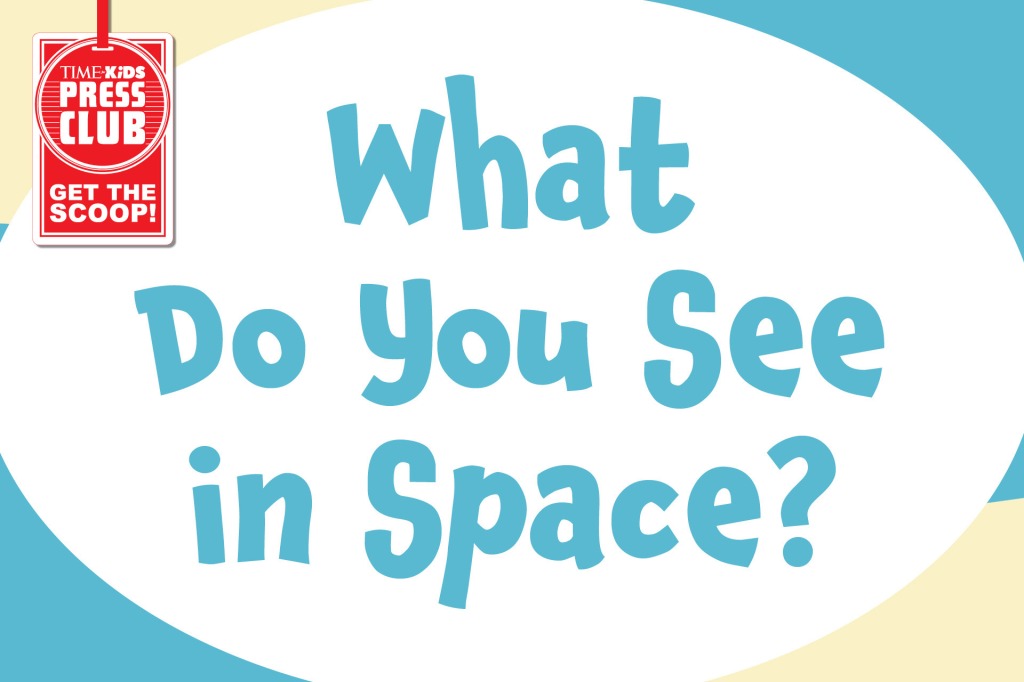