Are we alone in the universe? Scientists have spent years searching deep into space for signs of life beyond our planet. Now they’ve detected detect 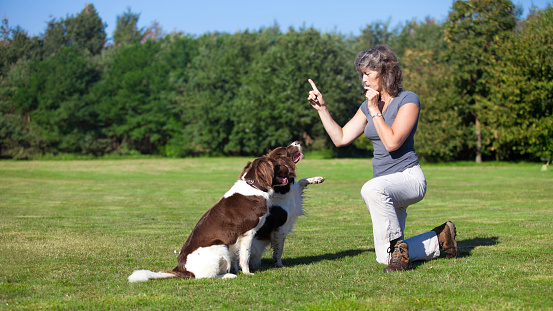 PETER-VERREUSSEL—GETTY IMAGE to discover the presence or existence of (verb) A dog whistle creates a high-pitched sound that can be detected by dogs but not by people. what might be life right next door.

On September 14, in the journal Nature Astronomy, scientists reported the discovery of a chemical called phosphine in the clouds of Venus. On Earth, phosphine gas is given off by living things. It’s found in places such as swamps and animals’ intestines. Scientists aren’t yet able to prove that life on Venus is what’s producing the phosphine. But they can’t explain the source of the gas in any other way.

Sara Seager is a coauthor of the report and a planetary scientist at the Massachusetts Institute of Technology. “It is a big deal,” she told TIME for Kids. “Phosphine is such a mysterious gas, and it shouldn’t be on Venus.”

The Meaning of Life

Venus is the second planet from the sun in our solar system. It’s one of the brightest objects in the night sky. Several billion years ago, the surfaces of Venus and Earth may have been more similar. But today, the surface of Venus is too hot to sustain sustain 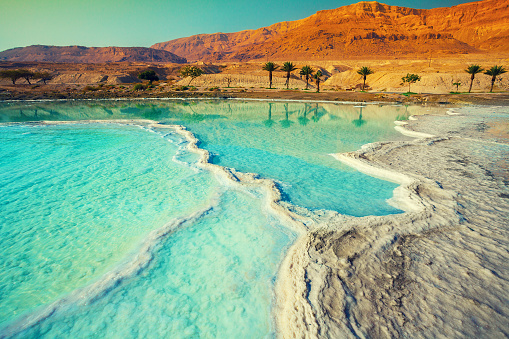 VVVITA—GETTY IMAGE to support (verb) No fish live in the Dead Sea because the water's too salty to sustain life. life. And until recently, Venus’s thick clouds were thought to be too toxic for a living thing to survive there.

Harvard University astrochemist Clara Sousa-Silva was also on the team that spotted phosphine in Venus’s clouds. She’s spent her career looking for signs of life in space. “I hadn’t considered our solar system was a good place to look for life,” Sousa-Silva says. “And definitely not Venus, because Venus is so awful.”

Missions to Venus could uncover more about the gas and the possibility of life there. Scientists don’t expect to find complex life in Venus’s clouds. Instead, they might find something like bacteria bacteria 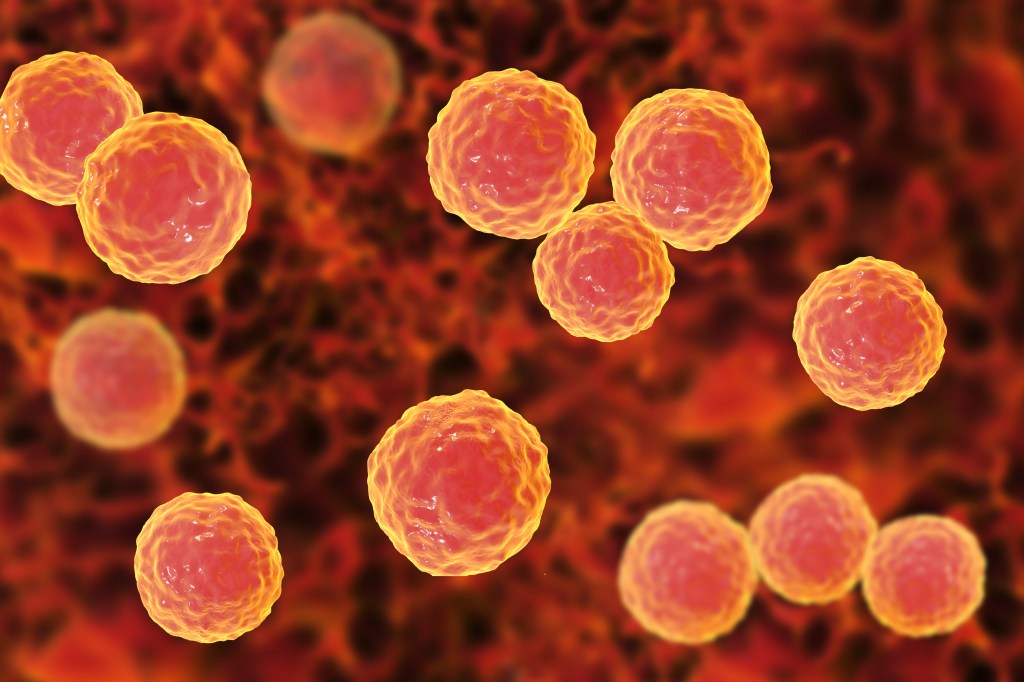 KATERYNA KON/SCIENCE PHOTO LIBRARY—GETTY IMAGES tiny organisms that are the simplest form of life (noun) Washing your hands for 20 seconds with soap and water will kill most bacteria that cause disease. . “If it is in fact life, then we have detected our first alien species,” Sousa-Silva says. “If that wasn’t cool enough, it would also mean that life must be very common.”

The discovery of life beyond Earth would teach us more about the universe and our place in it. To Sousa-Silva, it would say something about our importance. “I like finding out that we as humans aren’t that special,” she says. “There’s a big universe out there filled with all sorts of other life with different needs and desires.” 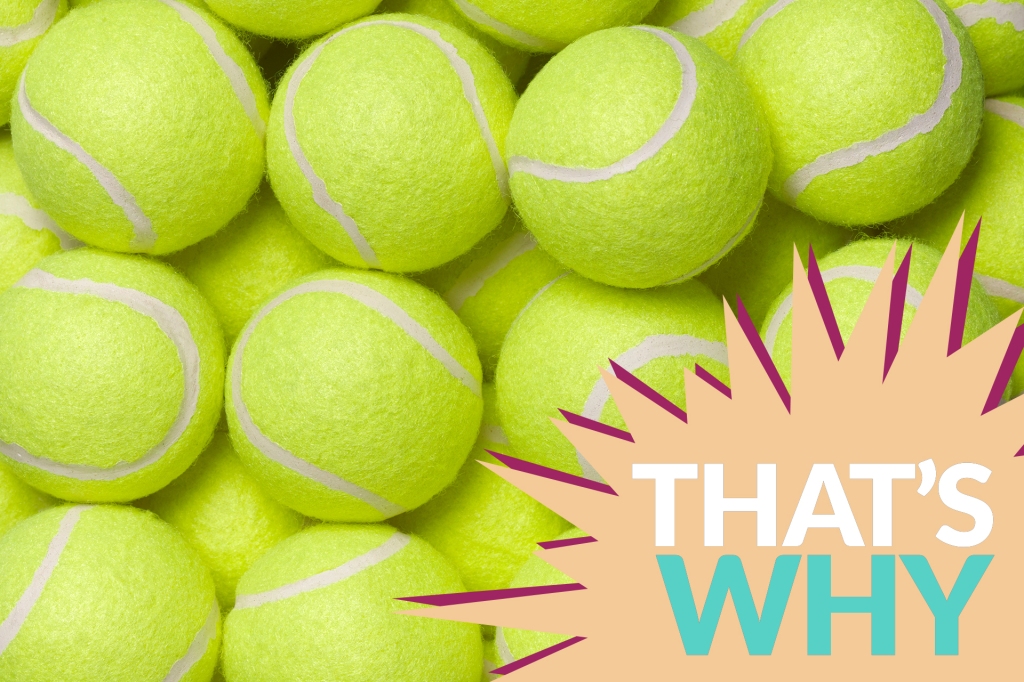 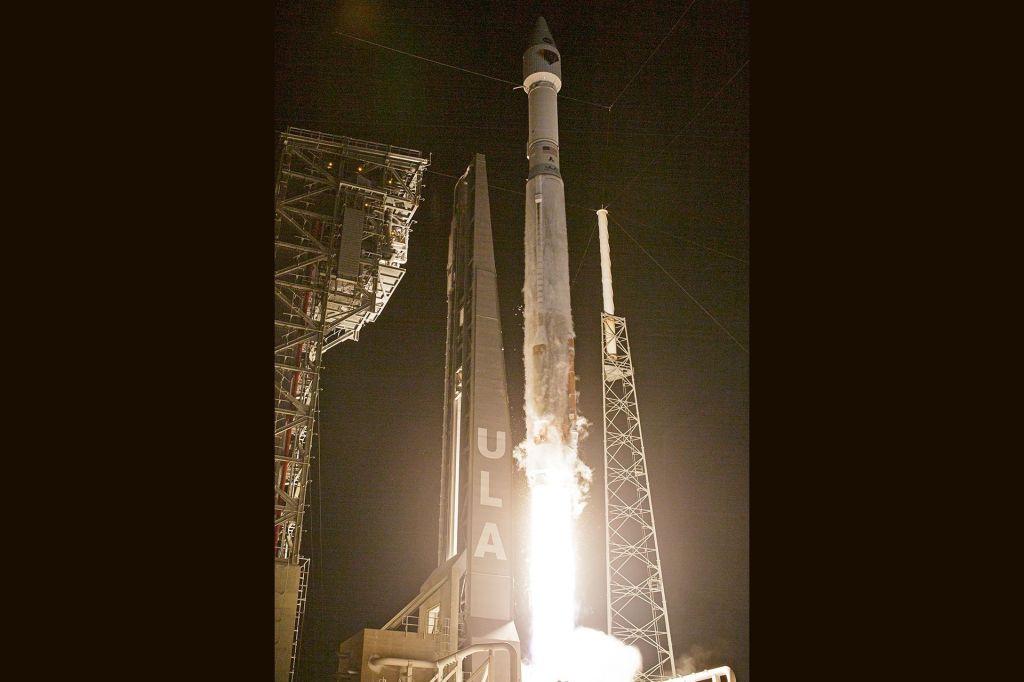