Scientists have discovered what may be the smallest reptile on Earth. The species is called Brookesia nana, or nano-chameleon. It lives in the rainforest in northern Madagascar. The finding was published in the journal Scientific Reports.

Researchers found two of the tiny chameleons, male and female. Nose to tail, the male is less than an inch long and fits on a fingertip. The female is larger, at just over an inch long.

Like many rainforest  species, chameleons are threatened by deforestation. But there is good news. Oliver Hawlitschek is a biologist at the Center of Natural History in Hamburg, Germany. He says the chameleon’s habitat has been placed under protection recently. “The species will survive,” he says. 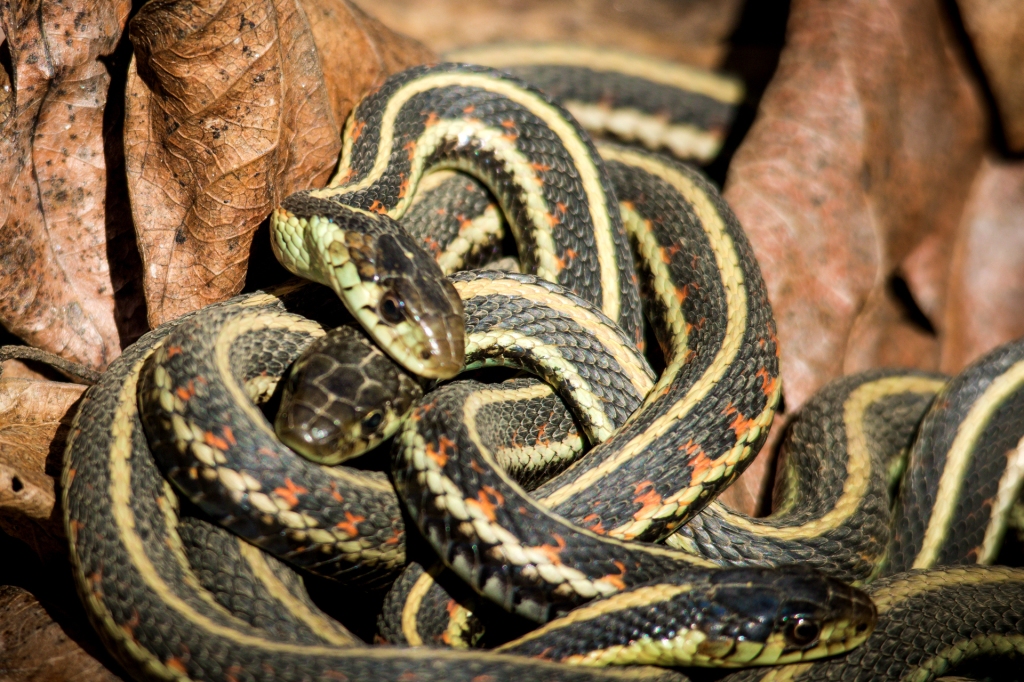 A long, scaly creature slithering alone through the grass—that’s how we usually picture a snake. But a new scientific study could change that image. Snakes can be long. And they’re certainly slithery. But they may not be the loners we… 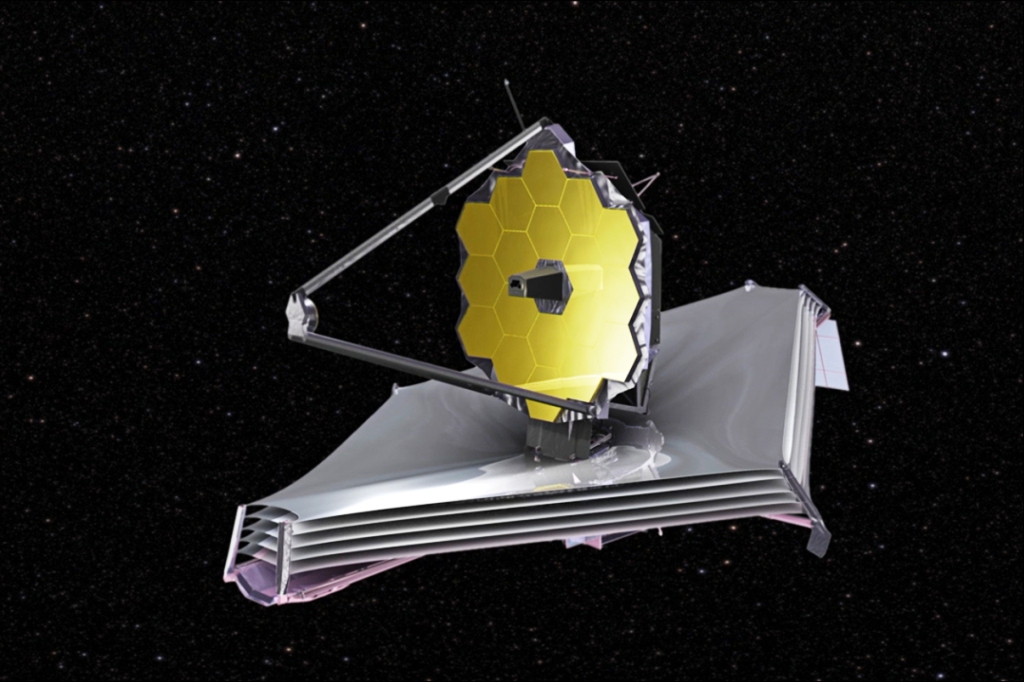 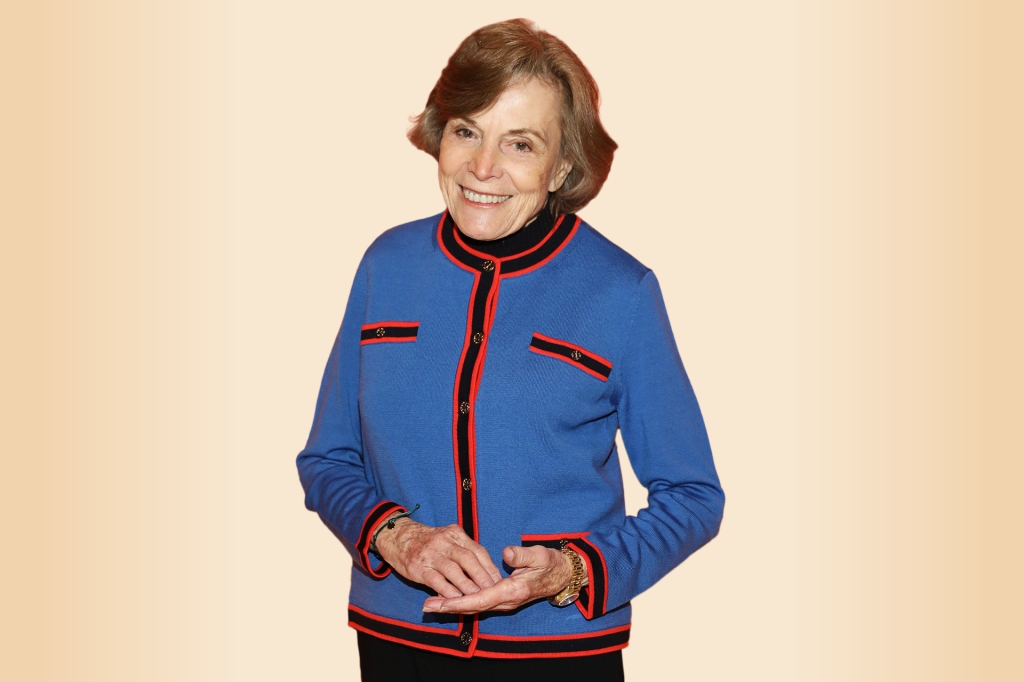 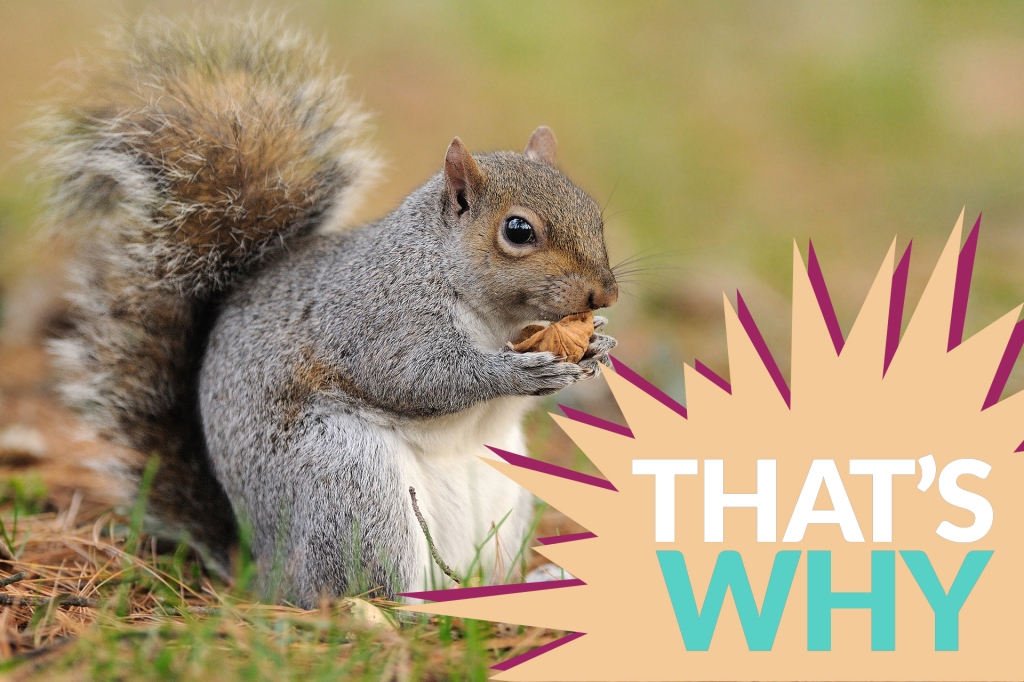