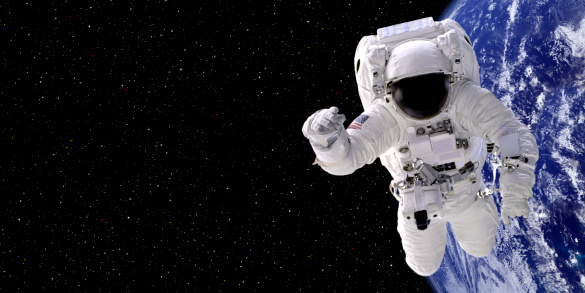 INHAUSCREATIVE/GETTY IMAGES a period of time that an astronaut spends outside a spacecraft, floating in space (noun) The astronaut's spacewalk lasted a little more than two hours. . On October 18, they floated outside the International Space Station (ISS) with wrenches and screwdrivers while repairing the station’s power grid grid 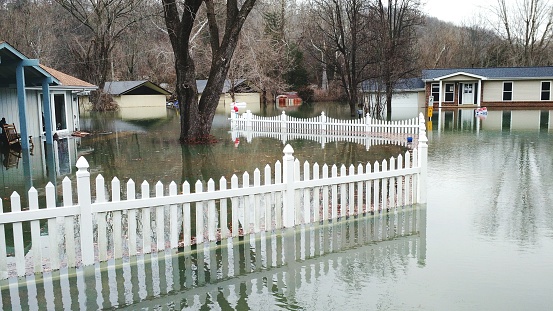 MORI HODEL—EYEEM/GETTY IMAGES a network of electrical equipment and wires that supplies electricity to an area (noun) The flood damaged the electrical grid, and many homes lost power. .

The historic spacewalk lasted seven hours and 17 minutes. People around the world watched NASA’s livestream of the event.

“We don’t want to take too much credit because there have been many others—female spacewalkers—before us,” Meir said on a call with President Donald Trump. He called the ISS to congratulate the women. Meir added, “This is just the first time that there have been two women outside at the same time . . . For us, this is really just doing our job.”

Spacewalking is one of the most dangerous jobs an astronaut can do. The world’s first spacewalk took place in 1965. Since then, there have been 227 spacewalkers. Only 15 have been women.

An all-female spacewalk was originally scheduled for March. But because of a shortage of medium-sized space suits, that walk was completed by a male and a female astronaut instead.

Stop and Think! Why did TIME for Kids choose to cover this story? What makes it newsworthy? Does Meir seem to view the spacewalk as newsworthy? Why or why not?