Many people who are deaf or hard of hearing love attending concerts. But because they may have total or partial hearing loss, they need help getting the full experience. This is where sign language concert interpreters interpreter 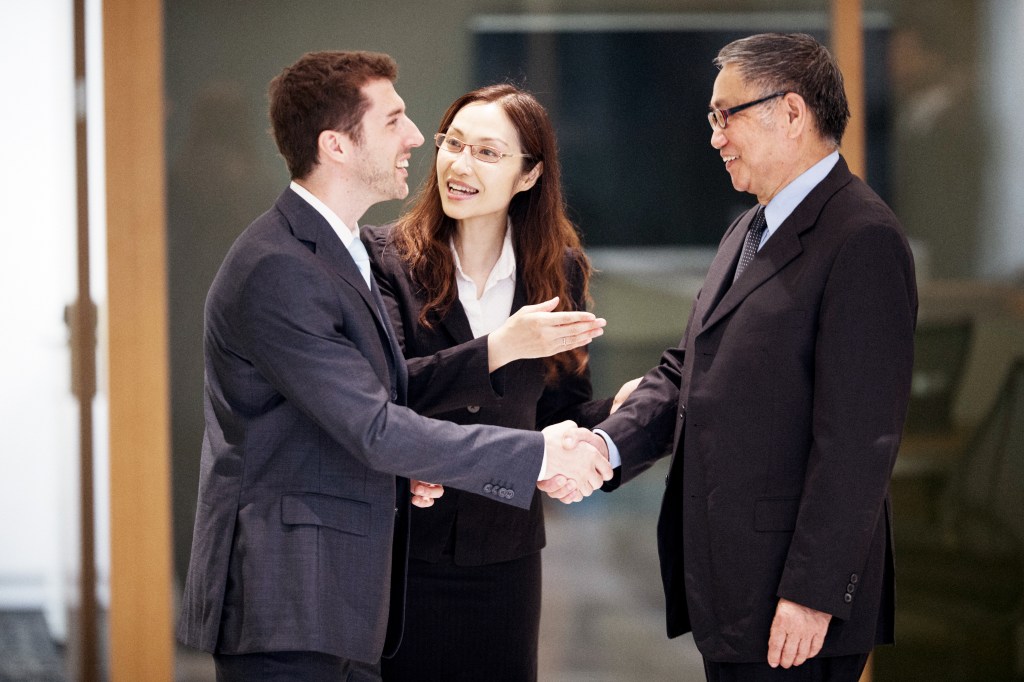 CASARSA/E+—GETTY IMAGES one who translates spoken language (noun) He was interviewed through an interpreter. come in.

Signing is a visual language using hands, facial expressions, and body language to replace or add to spoken communication. It allows deaf and hard of hearing people to see what is being said. Sign language concert interpreters sign along with a song to illustrate the lyrics. But interpreters say they do more than that.

Jody Daulton is the director of Artistic Sign Language Services. She has a team of interpreters who work at events like concerts and plays. “Not only are we interpreting the lyrics of the song,” she told TIME for Kids, “but we are also portraying the sound of the music. The highs and the lows, the softness or the hardness, the musicality of the whole thing.”

The Joy of Music

Sign language concert interpretation isn’t easy. Matthew Maxey does it for a living. He created Deafinitely Dope, a hip-hop interpretation service. He is also deaf. In an email message, Maxey told TFK that one of the hardest parts of interpreting concerts is learning the songs in a short period of time.

“Interpreting requires a lot of time and practice,” Maxey says. Interpreters have to know which songs an artist is going to perform, in what order, and how those songs might be shortened or changed. “You never realize how hard it is to memorize lyrics until you’re pressured to learn a set list set list 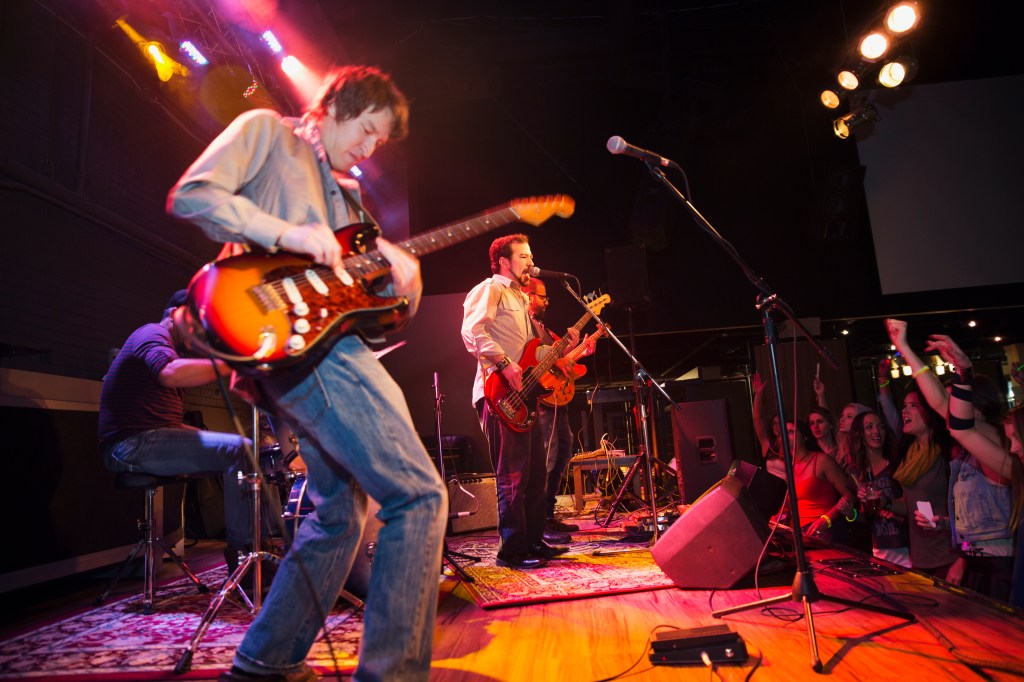 HERO IMAGES/GETTY IMAGES a list of songs to be played at a concert (noun) I hope my favorite song is on the set list for tonight's show. in two weeks,” he says.

Sign language interpretation is about giving deaf people the same experience as those who can hear. “Everybody should have equal access,” Daulton says. 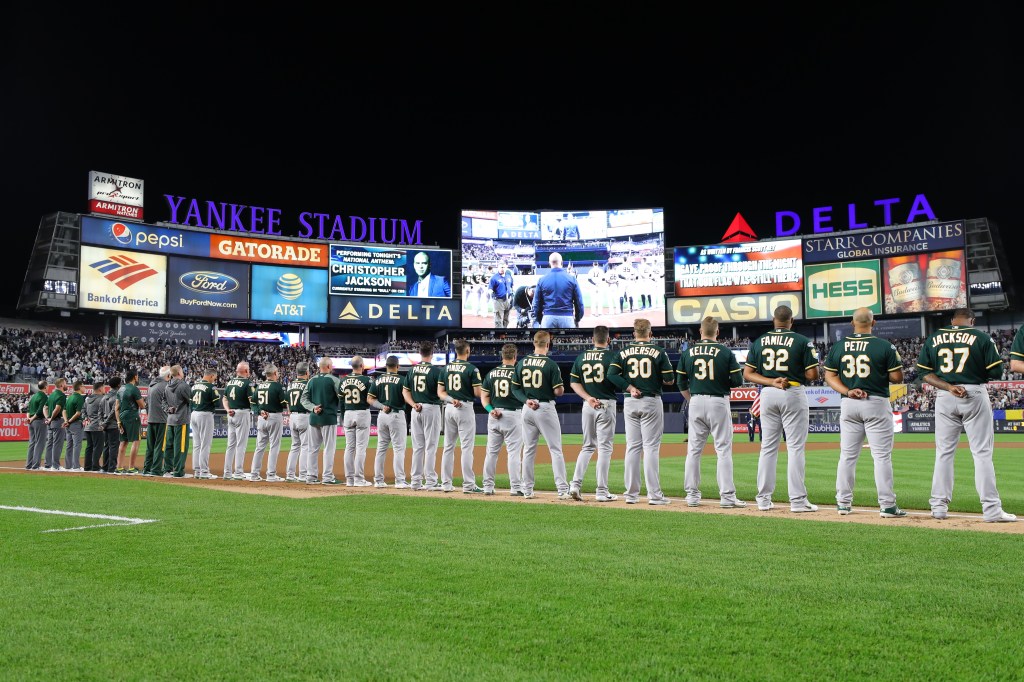 ALEX TRAUTWIG/MLB PHOTOS—GETTY IMAGES a place where an event is held (noun) Yankee Stadium is the venue for the baseball game. place interpreters in an inconvenient location. To be close to the interpreter, deaf audience members might have to pay for costly seats. Sometimes, venues can’t afford to provide interpretation at all. But when it works, it’s worth it, Daulton says.

The best part of being a sign language interpreter, says Maxey, is “providing communication and access. It’s long overdue, and the joy on people’s faces shows that!”