Colin Kaepernick used to play for the San Francisco 49ers. In 2016, he began kneeling on the field during “The Star Spangled Banner.” He did this to protest racism and injustice. Soon after, other NFL players joined Kaepernick in taking a knee during the anthem.

These protests sparked debate around the country. Some people defended the players for exercising their freedom of speech. Others criticized them. They said the players were being unpatriotic.

At their meeting in Atlanta, Georgia, NFL owners agreed on the new rules. “We want people to be respectful of the national anthem,” said Roger Goodell. He is the NFL commissioner. “We believe today’s decision will keep our focus on the game,” he added.

President Donald Trump was among many who applauded the decision. “The NFL owners did the right thing,” Trump said in an interview with Fox & Friends on May 24. “You should stand proudly for the national anthem—or you shouldn’t be playing.”

But many are unhappy with the decision, including the NFL Players Association, who criticized the new policy. In a statement, the group said, “NFL players have shown their patriotism through their social activism, their community service, in support of our military and law enforcement and yes, through their protests to raise awareness about the issues they care about.” 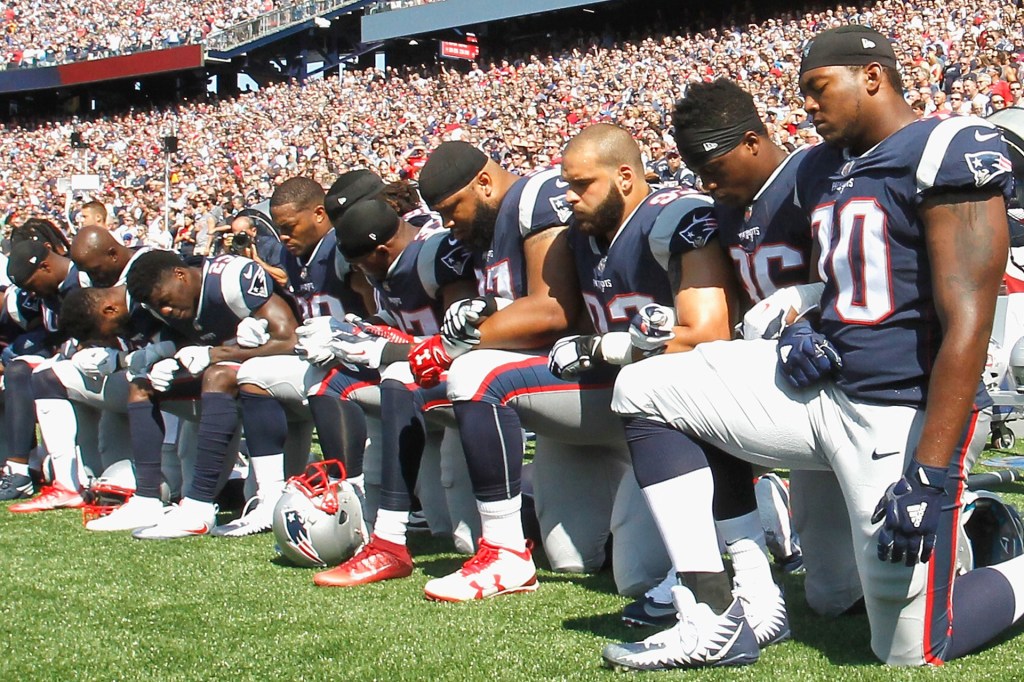 On September 24, more than 200 National Football League (NFL) players sat, knelt, or raised a fist during pregame national-anthem ceremonies. Some teams locked arms on the sidelines, and three teams stayed in the locker room during “The Star Spangled… 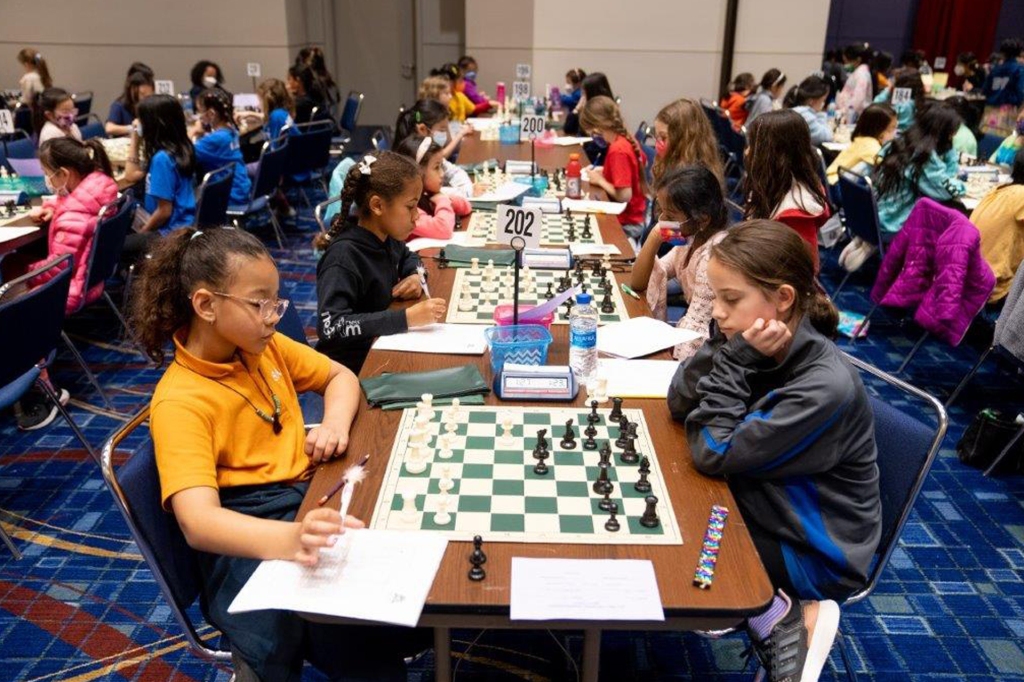