It’s illegal in 47 states to text while driving. But walking? On October 25, Honolulu, Hawaii, made it against the law to text or look down at an electronic device while crossing the street. Lawmakers hope this will solve a big problem: distracted distracted 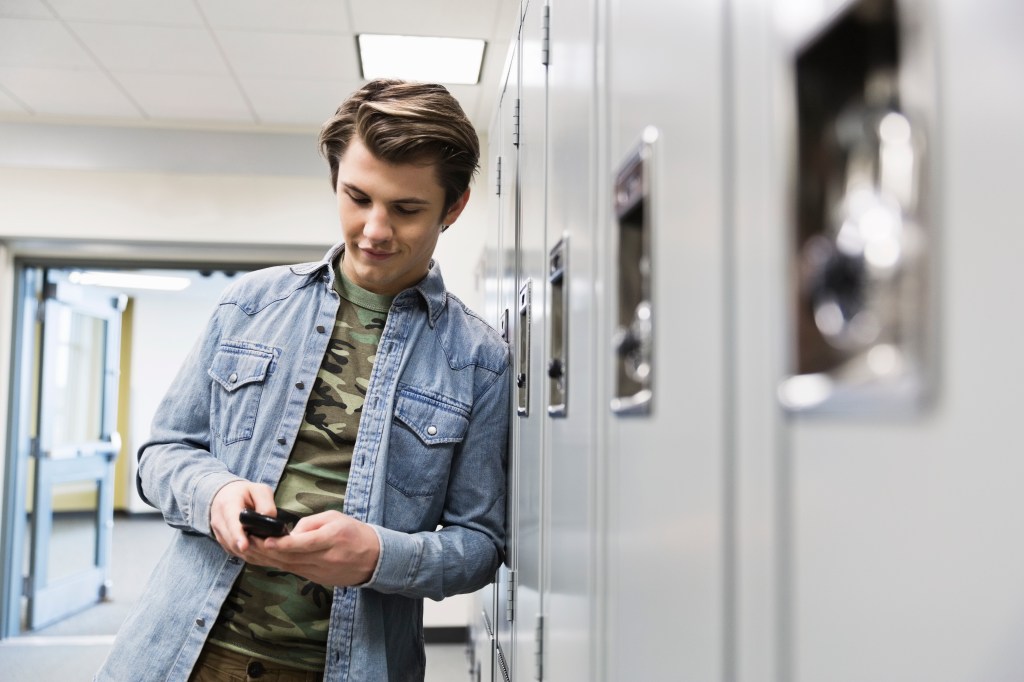 HERO IMAGES Can’t focus or pay attention on one thing because you are thinking about or doing something different (verb) When my brother texts, he is distracted and does not want to talk to me. walking. A 2013 study found that in a single year, more than 1,500 people in the U.S. ended up in hospitals for injuries resulting from walking with a mobile device.

Honolulu is the first major U.S. city with such a law. Measures in Illinois, New Jersey, and Connecticut have not passed. Some people say such laws intrude intrude 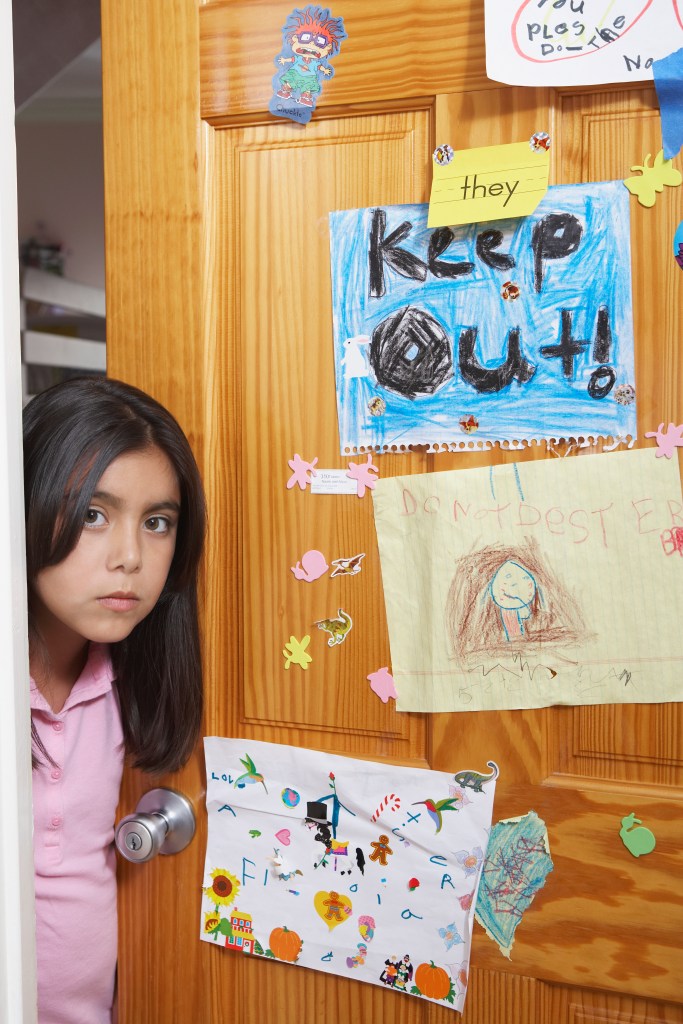 CAROLINE SCHIFF/BLEND IMAGES/GETTY IMAGES PLUS To be in a place where you are not wanted or welcome (verb) I told my brother to stay out of my room because I do not want him to intrude on my personal space. on their rights. Deborah Hersman, president of the National Safety Council, disagrees. She says car-safety measures once seemed strict too. “When you wear a seat belt, do you feel your rights are being taken away?” she asks.

Should more cities make it illegal to text while crossing the street? Why or why not? Send your opinion to emailbag@timeforkids.com for a chance to be published in TFK.