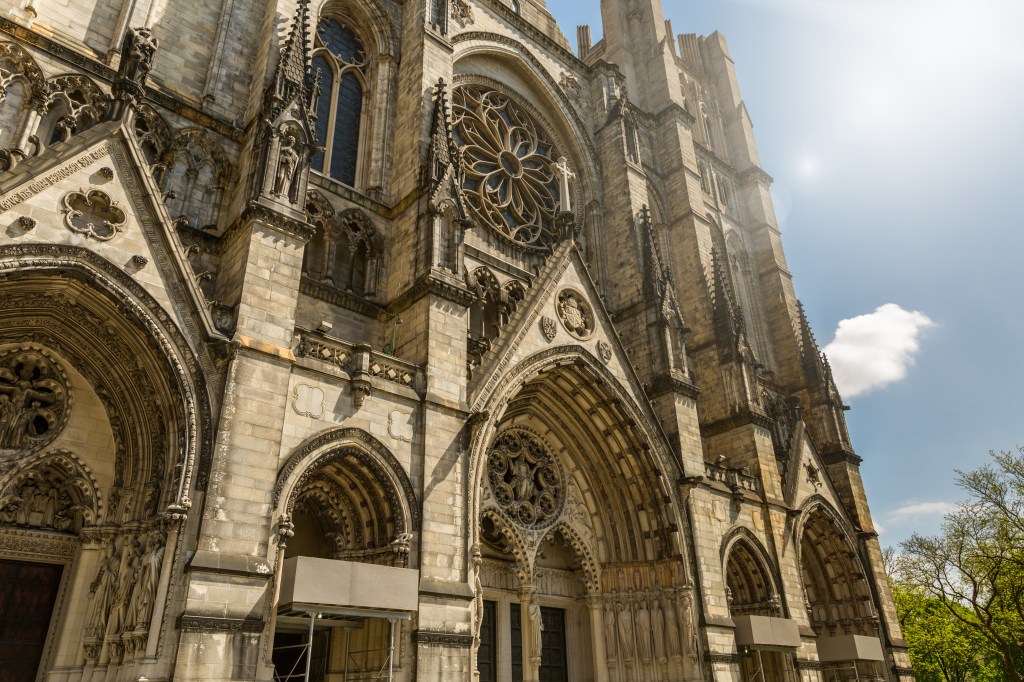 FRAZAO MEDIA/GETTY IMAGES a church that's presided over by a bishop (noun) Saint Patrick's is a famous cathedral in New York City. , in Paris, France, was ravaged by fire on April 15. The building’s spire spire 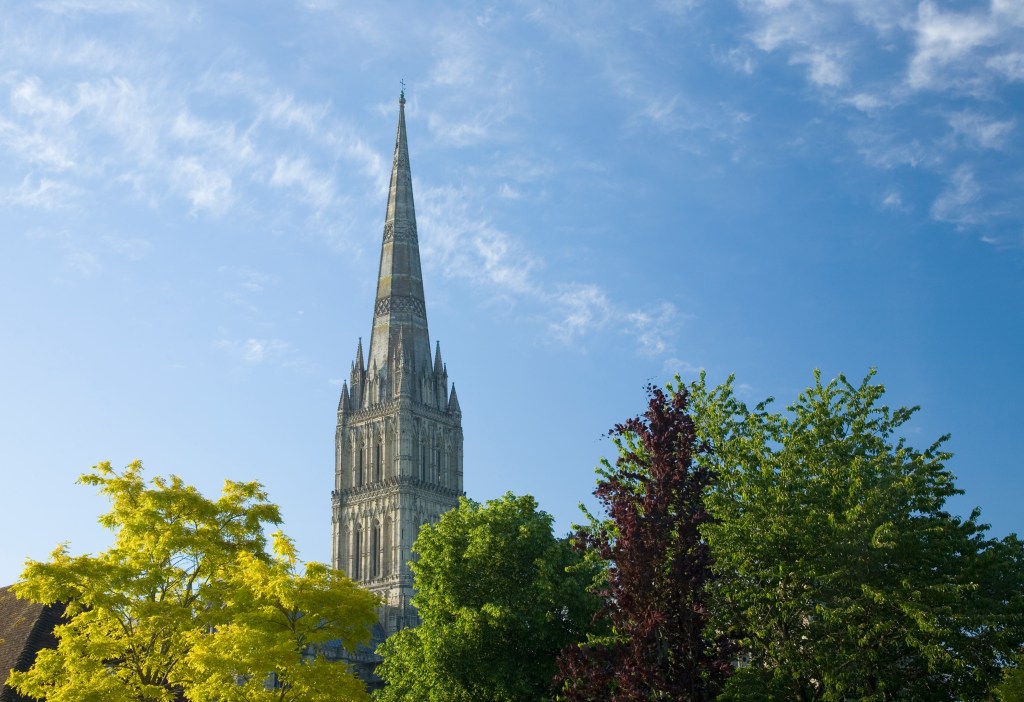 JAMES OSMOND/GETTY IMAGES a tall, pointed structure on top of a building (noun) The church's spire was constructed in 1842. and most of its wooden roof were destroyed. But the cathedral remained standing when the blaze was extinguished, more than 12 hours after it began. Its famous bell towers and much of its inside were spared.

Construction on Notre-Dame began in the 12th century. It is a Roman Catholic church, but it is also an architectural treasure, a French landmark, and a tourist attraction. Some 13 million people visit Notre-Dame each year.

“It’s the very soul of Paris, but it’s not just for French people,” said Barbara Drake Boehm, of the Metropolitan Museum of Art, in New York. “For all humanity, it’s one of the great monuments to the best of civilization.”

Authorities are treating the fire as an accident, and say it may be linked to a renovation project that was underway. Some 500 firefighters battled the blaze. About a hundred of them worked to save as many art and religious objects as possible.

Among the rescued artifacts is a crown of thorns believed to have been worn by Jesus. Notre-Dame’s world-famous stained-glass windows and pipe organ also survived.

French president Emmanuel Macron pledged to rebuild. “Notre-Dame of Paris is our history, our literature, our imagination,” he told reporters. At press time, donors had pledged nearly $1 billion for the restoration effort.