Note: This article may be sensitive to Hopi people.

The Native American exhibit at the Ethnological ethnology 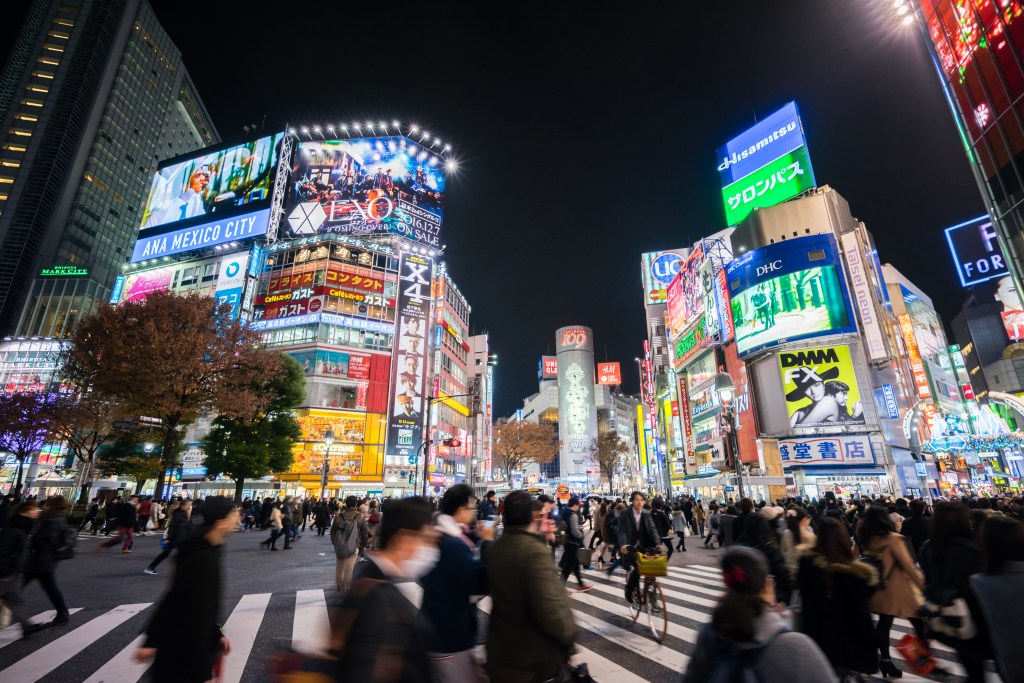 YONGYUAN DAI/GETTY IMAGES a branch of science that studies and compares different cultures (noun) Frances studied abroad in Tokyo, Japan, as she worked toward a degree in ethnology. Museum in Berlin, Germany, has hundreds of items on display, including clay pots and woven baskets. Many of the artifacts come from the Chugach region of Alaska. The items were gathered in the 1880s by explorer Johan Adrian Jacobsen.

But in a ceremony this past spring, nine items from the collection were returned to the Chugach Alaska Corporation, in the United States. They included wooden burial masks and a baby basket. It was determined that the items had been stolen from a gravesite.

“At the time, these objects were taken without the consent consent 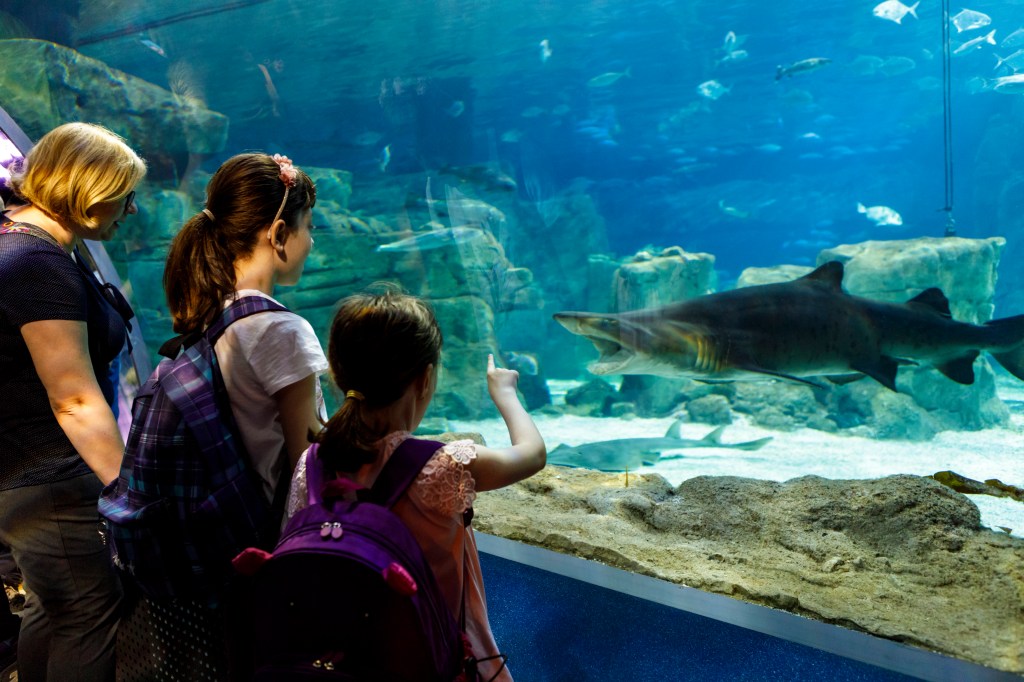 DAMIRCUDIC/GETTY IMAGES permission (noun) Students must have a parent's consent to go to the aquarium. of the Alaska Natives,” Hermann Parzinger, a German museum official, said at the May 16 event. “So they do not belong in our museums.”

John Johnson was on hand to accept the objects on behalf of Alaska’s Native community. For 40 years, he’s been on a quest to bring home items that belonged to his ancestors. 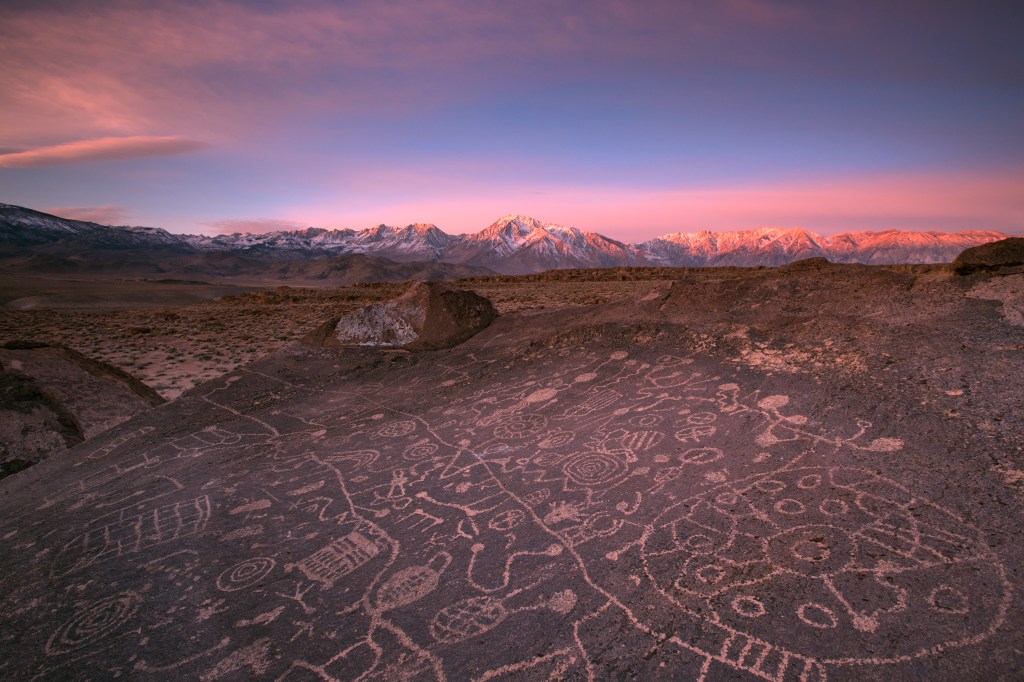 JTBASKINPHOTO/GETTY IMAGES special and deserving of respect, usually relating to religion (adjective) Because its rock drawings are sacred to Native Americans, the mountain is protected. items were off-limits to explorers. Some purchased items from Native people. Some traded for them. Others, like Jacobsen, pilfered pilfer 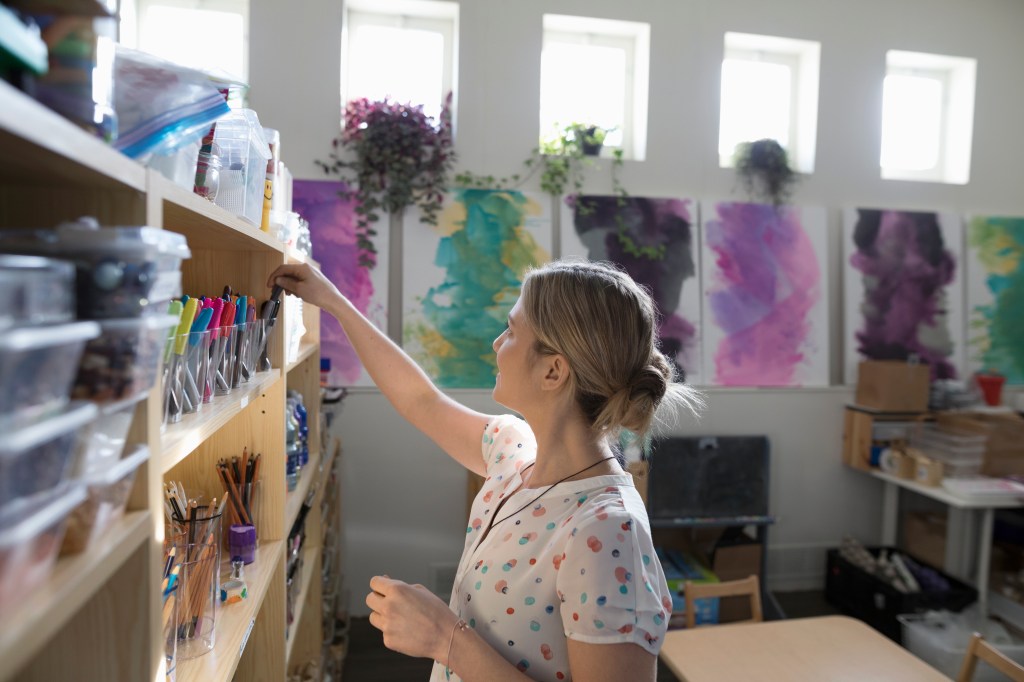 HERO IMAGES/GETTY IMAGES to steal, especially in small quantities over time (verb) She pilfered paper clips and pens from her office. gravesites in search of objects to display, and even stole human remains. 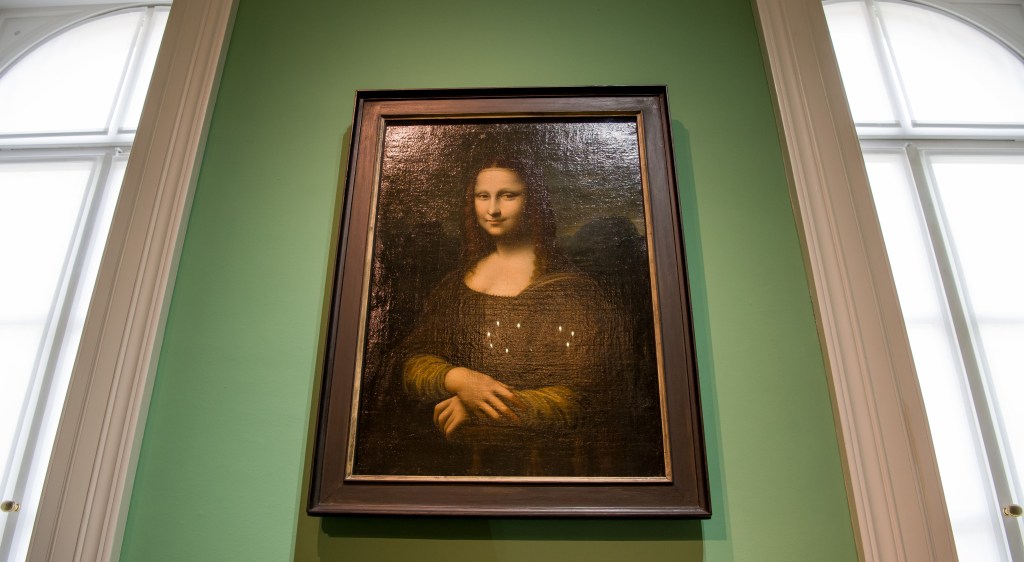 PETER KNEFFEL/PICTURE ALLIANCE—GETTY IMAGES the act of returning an object to its country of origin (noun) Some art experts argue for the repatriation of the Mona Lisa to Italy, where it was painted. Act. It allows Native tribes to reclaim sacred or culturally important items from U.S. museums. But the law does not apply outside the country.

Once Native objects leave the U.S., it can be difficult to get them back. In 2013, dozens of Hopi objects were sold at an auction in France. Members of the Hopi tribe tried to stop the sale. They said the objects represented the spirits of their ancestors. But France does not have laws against the sale of such objects.

Change could be on the horizon. “There is a movement in some countries to tackle the issue,” Sally Yerkovich told TIME for Kids. She is director of the Institute of Museum Ethics ethics 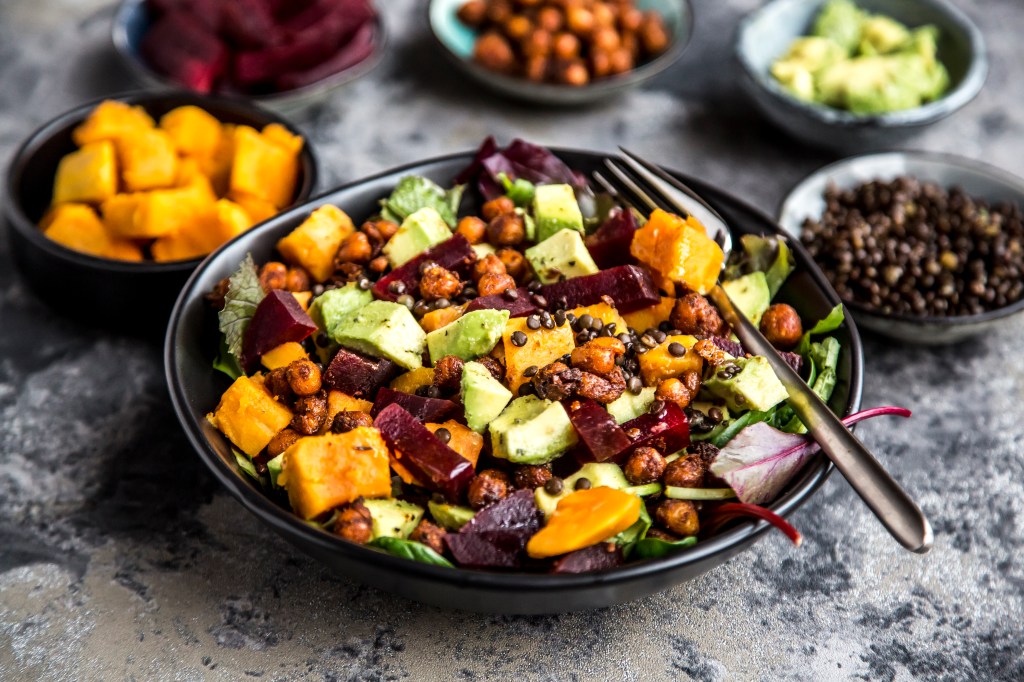 WESTEND61/GETTY IMAGES a set of rules for behavior based on ideas about what is right and wrong (noun) Because my personal ethics demand that I do not harm animals, I am a vegetarian. . It’s her job to help museums exhibit items from different cultures responsibly. For now, she says, it’s up to museums and collectors to decide how best to handle cultural objects. (See “Home at Last.”)

In 2015, John Johnson went to Berlin to meet with curators at the Ethnological Museum. After studying artifacts in their Native American collection, the curators agreed that nine of the items should be returned to Alaska. 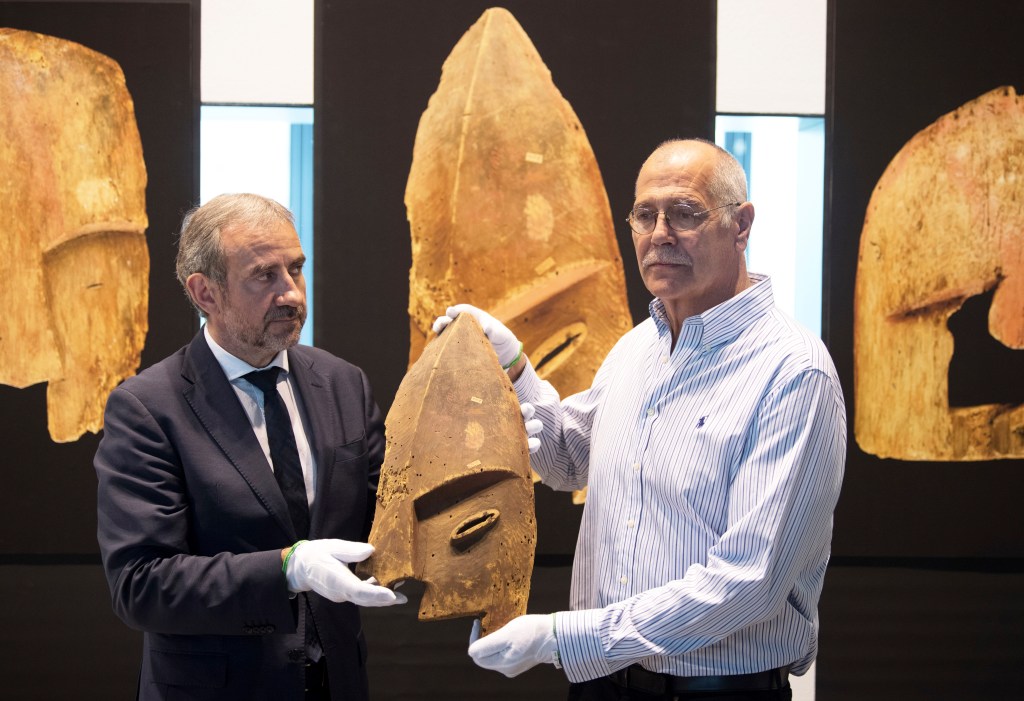 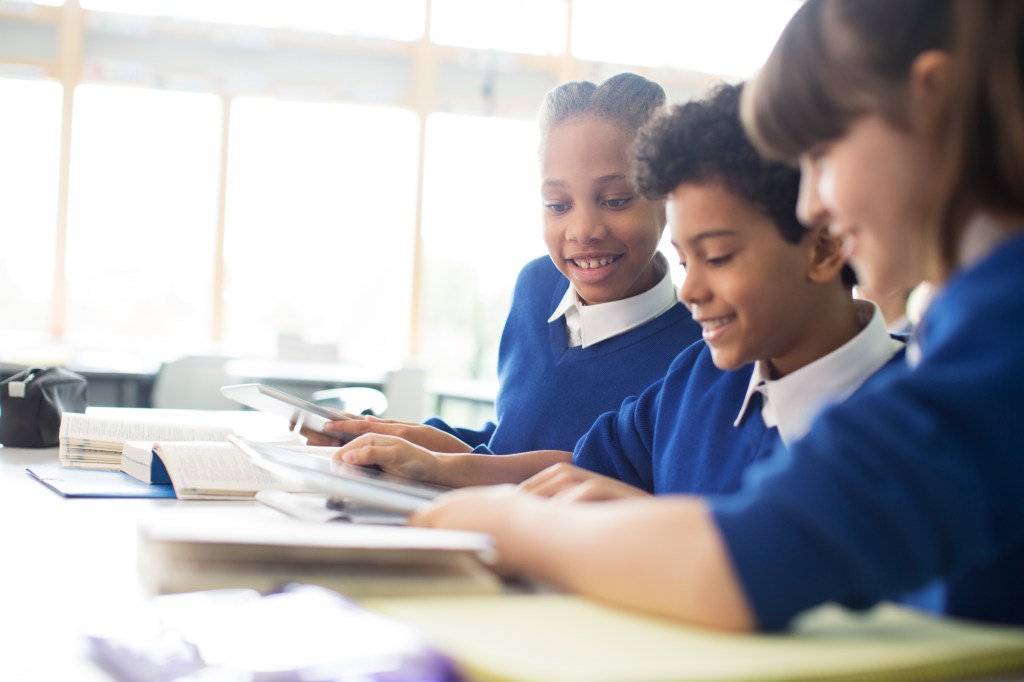 CAIAIMAGE/SAM EDWARDS—GETTY IMAGES to officially demand something (verb) The principal mandated that students wear uniforms. to give these items back,” Johnson said. “Their conscience told them that it was the right thing to do.”

Eventually, the items will be given to a Chugach tribe. They will be displayed in a local museum to build awareness about Alaska’s cultural history. Johnson says this is just one of the outcomes of building relationships with museums. “The best part about it,” he says, “is it encourages other museums to work closely with tribes. And that’s so important.”

Cultural items once stolen and displayed in museums around the world are being returned to their native lands. 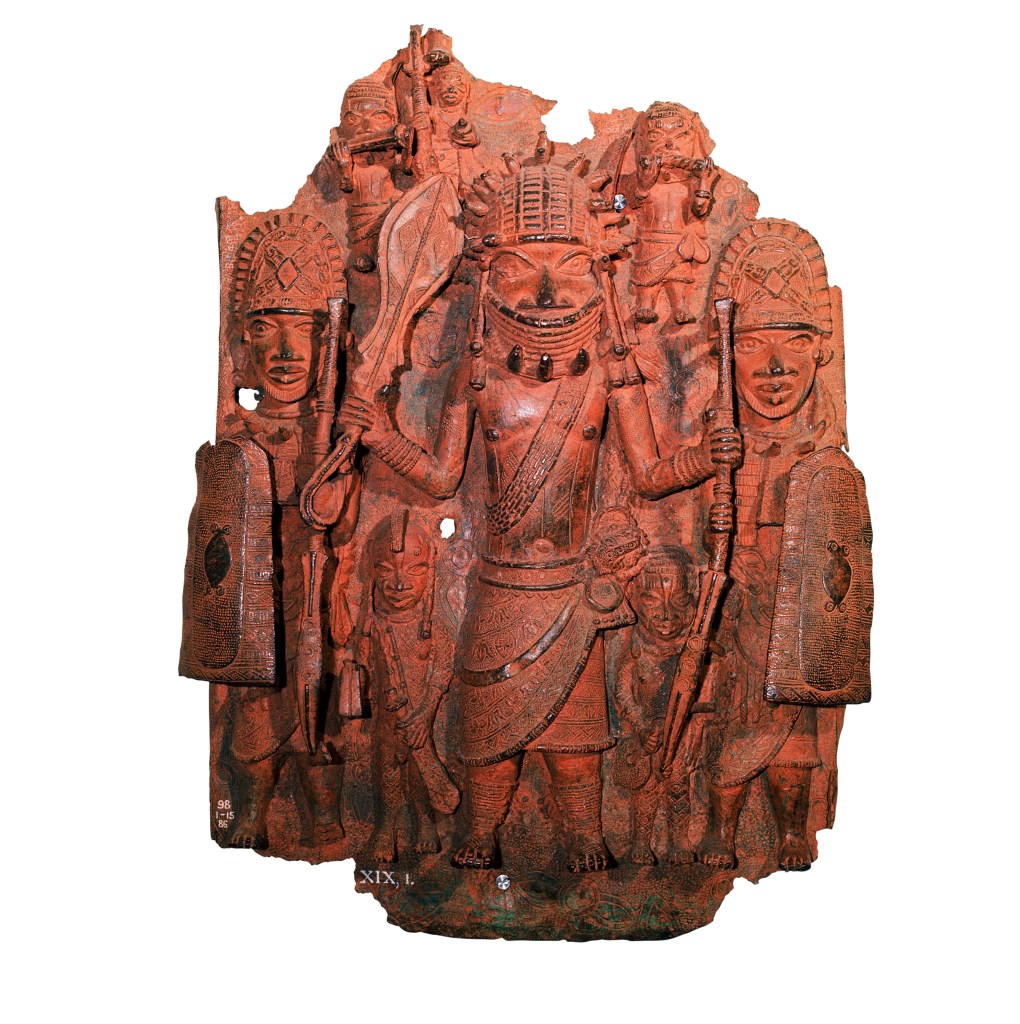 The royal palace of the Kingdom of Benin, in modern-day Nigeria, was once decorated with bronze sculptures. But in 1897, British soldiers stole the Benin Bronzes and shipped them across Europe. Now museum officials have agreed to loan them to Nigeria. To prepare for the homecoming, Nigeria will build a museum to display them. 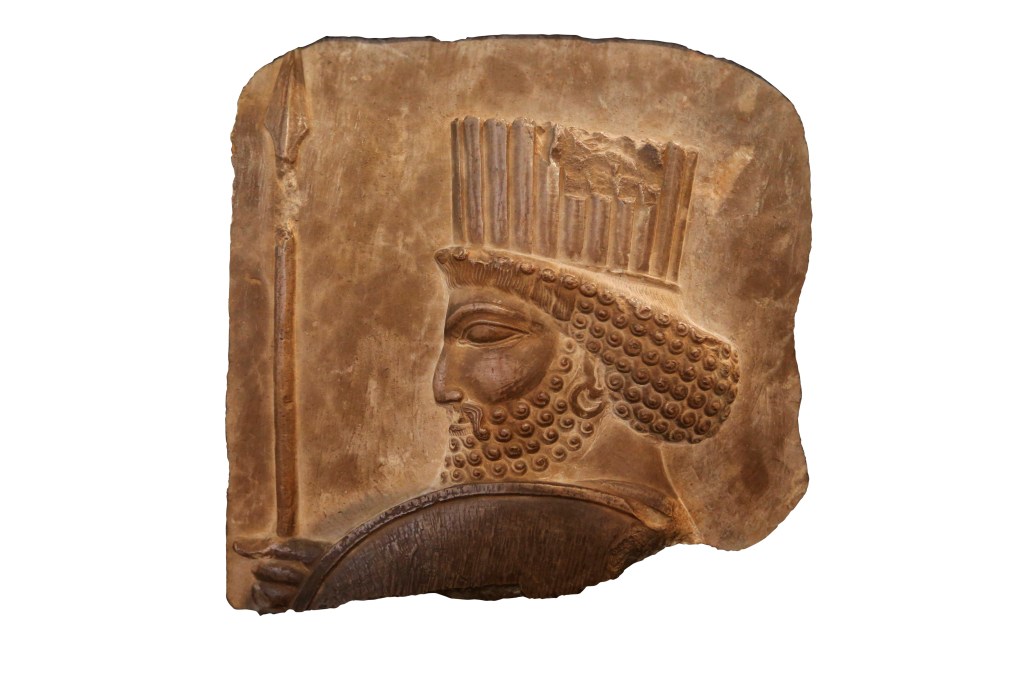 More than 80 years ago, part of an ancient sculpture of a Persian soldier was stolen in Iran. It was later found in a Canadian museum. But it was stolen again. It turned up at an art fair in New York City in 2017. A judge ruled it should be returned to Iran. In October 2018, it was shown in Iran’s National Museum.

Note: A previous version of the story included images of Hopi sacred objects. They have been removed at the request of the Hopi tribe. We have also removed the word mask from the story. 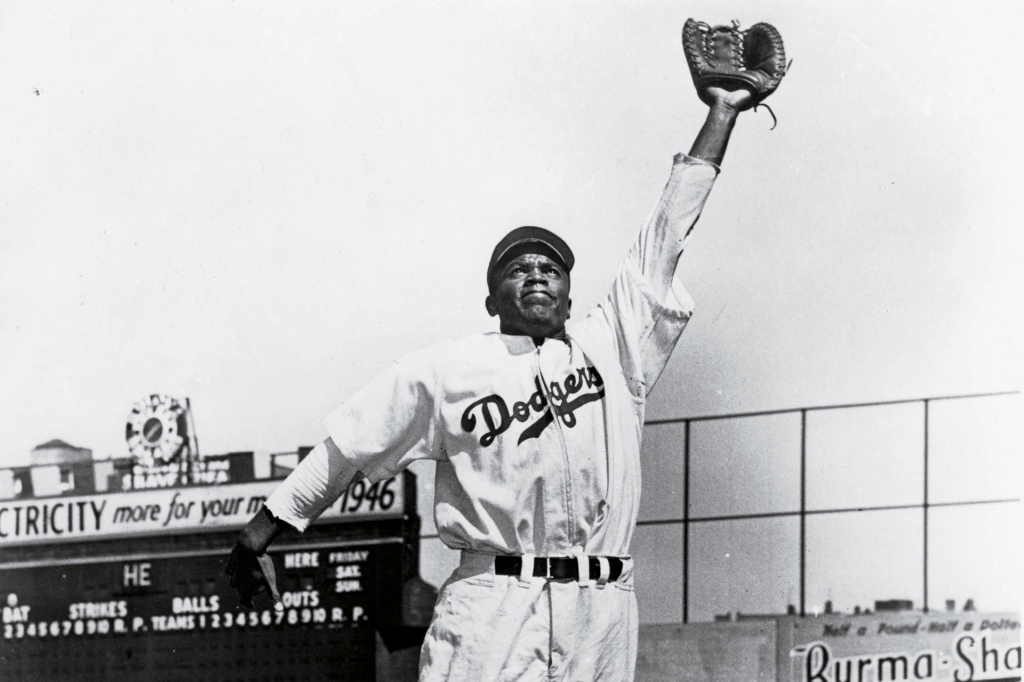