Eliud Kipchoge, of Kenya, shattered the marathon world record on September 16, in the Berlin Marathon, in Germany. He finished the annual 26.2-mile race in two hours, one minute, and 39 seconds.

Kipchoge is the first person to run a marathon in under two hours and two minutes. His time was one minute and 18 seconds faster than the previous world record, set in 2014.

Kipchoge had twice tried to break the record in Berlin. “I lack the words to describe this day,” he told the Associated Press. “They say you can miss two times but you can’t miss the third time.” 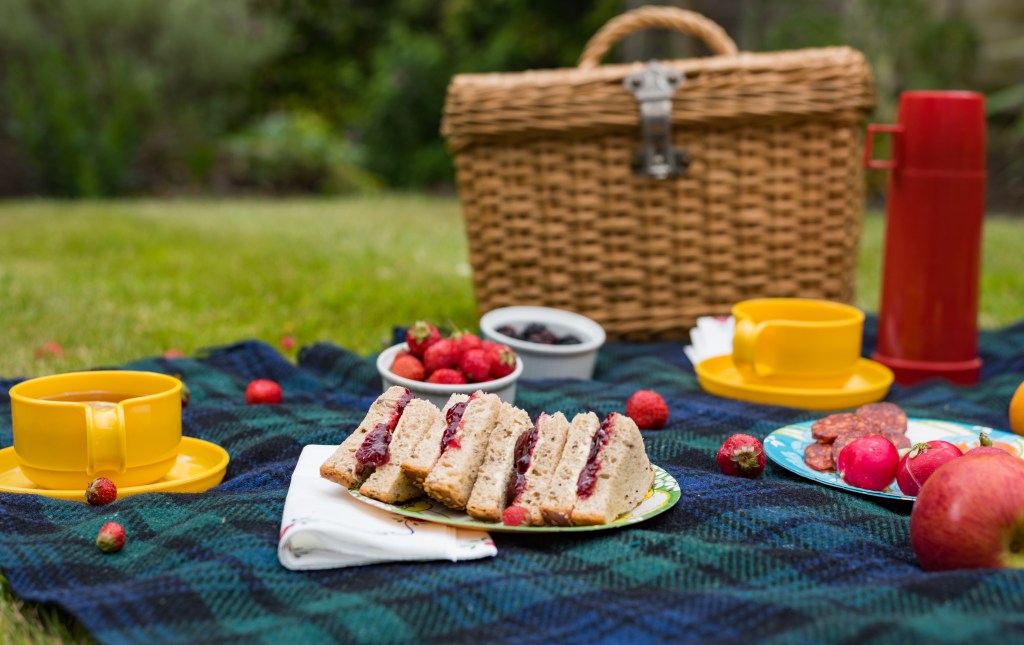 MALCOLM P CHAPMAN/GETTY IMAGES perfect (adjective) The weather was ideal for a picnic. at this year’s marathon, with mild temperatures and little wind. This gave runners an advantage over 2017, when it was hot and rainy. The last six marathon world records were broken at the Berlin Marathon. Record-seekers like the race because of its relatively relatively 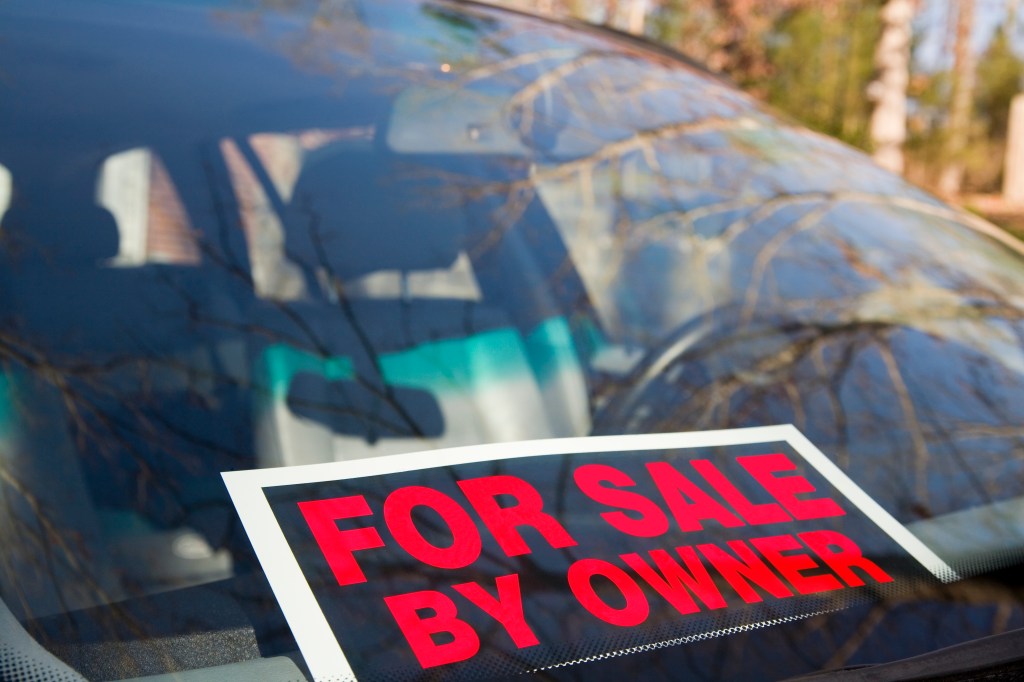 MARTIN DIEBEL/GETTY IMAGES when compared to others (adverb) The used car was relatively inexpensive. flat course.

Kipchoge has entered 11 marathons and won 10 of them. He is also the reigning Olympic marathon champ.