Sailing for the Planet

The 16-year-old climate activist is traveling across the Atlantic Ocean on a sailboat. She is heading for New York City. She will attend a United Nations climate-change summit there in September.

Greta lives in Sweden. She refuses to fly because airplanes produce carbon emissions that harm the planet. Cruise ships are also big polluters.

Last month, the team behind the Malizia II offered to bring Greta to the United States. The Malizia is a high-tech racing sailboat. It generates electricity using solar panels and underwater turbines. Greta hopes to create zero carbon emissions on her journey across the Atlantic.

The 60-foot boat was designed for ocean races, not for comfort. It has no toilet or shower. Passengers will eat freeze-dried food. The trip is expected to last two weeks.

"It's not very luxurious," Greta says. “It's not very fancy, but I don't need that. I need only a bed and just the basic things.”

Greta will be joined by her father and by a documentary filmmaker, who will record the trip. Two members of the boat’s team, Boris Herrmann and Pierre Casiraghi, will also be onboard.

"It can be calm and smooth and going along, and you can read a book,” Herrmann says. “Or it can be really rough, and you hold on and try to fight seasickness and [it] can be really hard."

Greta has become famous as the face of the youth movement for climate awareness. In August 2018, she began staging frequent sit-ins outside of Swedish parliament. Her efforts inspired climate-focused protests around the world. In March 2019, Greta was nominated for the Nobel Peace Prize. The winner will be announced in October. If Greta wins, she will become the youngest-ever recipient of the award. 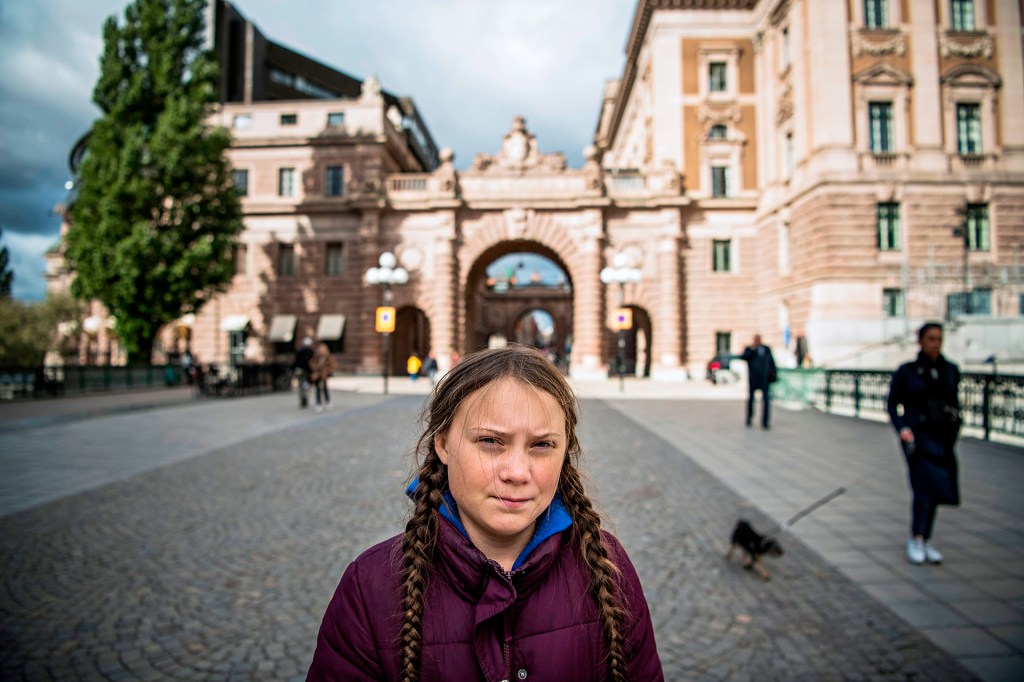 Greta Thunberg, a 16-year-old climate activist from Sweden, has been nominated for the Nobel Peace Prize. If she wins, Greta will be the youngest-ever recipient of the award. In August 2018, Greta began staging frequent sit-ins outside the Swedish parliament.…