A Seat at the Table

A new statue was unveiled this year in Central Park, in New York City, to mark the 100th anniversary of the 19th Amendment to the United States Constitution. In 1920, that amendment gave women the right to vote.

The monument features Sojourner Truth, Susan B. Anthony, and Elizabeth Cady Stanton. They were key figures in the fight for women’s voting rights­. The sculpture was commissioned commission 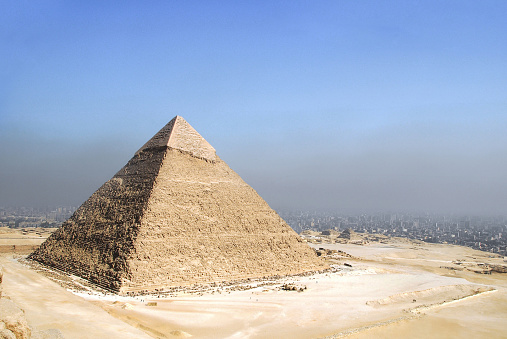 NICK BRUNDLE PHOTOGRAPHY—GETTY IMAGES to order that something be made or done (verb) An Egyptian pharaoh named King Khufu commissioned the Great Pyramid of Giza. by the group Monumental Women. Brenda Berkman is its education director. “Every year, 42 million people visit Central Park from all over the world,” Berkman told TIME for Kids. “If you want to put a statue anywhere, you put it in the park.”

Artist Meredith Bergmann created the sculpture. She wanted to capture these women striving toward a common goal. “They knew each other, worked on the same causes, and spoke at the same conventions,” Bergmann says. Each is shown doing what she did best. “Truth is speaking, Anthony is organizing, and Stanton is writing,” Bergmann adds. She calls these activities “the ingredients of activism.”

But the history behind the scene is more complicated. And for some people, the statue invites a closer look into civil rights history.

Evette Dionne is the author of Lifting as We Climb, a middle-grade book about Black women in the suffrage suffrage 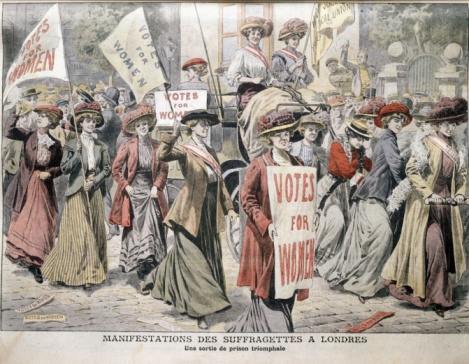 PHOTOS.COM—GETTY IMAGES having to do with the right to vote (adjective) Women led suffrage marches for many years before they were granted the right to vote in 1920. movement. Dionne points out that Anthony and Stanton, who were white, fought for the abolition of slavery. But they also worked with people who supported segregation. And they did not defend the right of Black people to vote. Their decisions, Dionne says, “caused harm to Black people for generations.”

Black women have long taken the lead in civil rights movements. That’s why Truth was added to the monument, Bergmann says. The original plan included only Anthony and Stanton, who should be honored, “even as we recognize their flaws and mistakes,” Bergmann says. “The people we admire looked beyond their own life and tried to fight for great ideals.”

The statue is just a step toward learning more about history, Dionne says. She offers this advice: “I encourage kids to think, ‘When I am being told this history, who is missing? And how can I find out more about those people?’”