Anya Kamenetz is the author of The Art of Screen Time: How Your Family Can Balance Digital Media and Real Life. She argues that a healthy life includes limited screen time enjoyed in the company of family and friends. 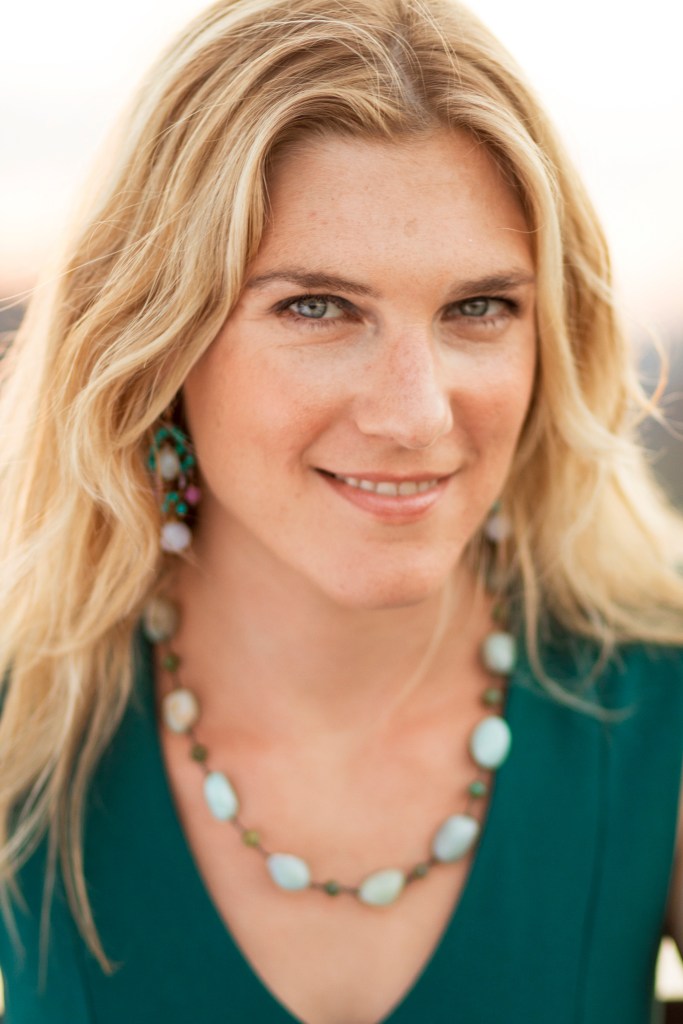 Have you ever argued with your parents about putting away the tablet or turning off a video game? Most families are having these battles. In 2018, Brigham Young University and Deseret News conducted their American Family Survey. It showed that the Number 1 fear for parents of teenagers was too much technology.

If you’re in school now, you may not remember a time before there were smartphones and tablets everywhere. The iPhone was introduced in 2007, and the iPad came out a few years later, in 2010. But screen time is nothing new. When your parents were growing up, they watched as much television as you do now, or even more. They probably played video games, too. 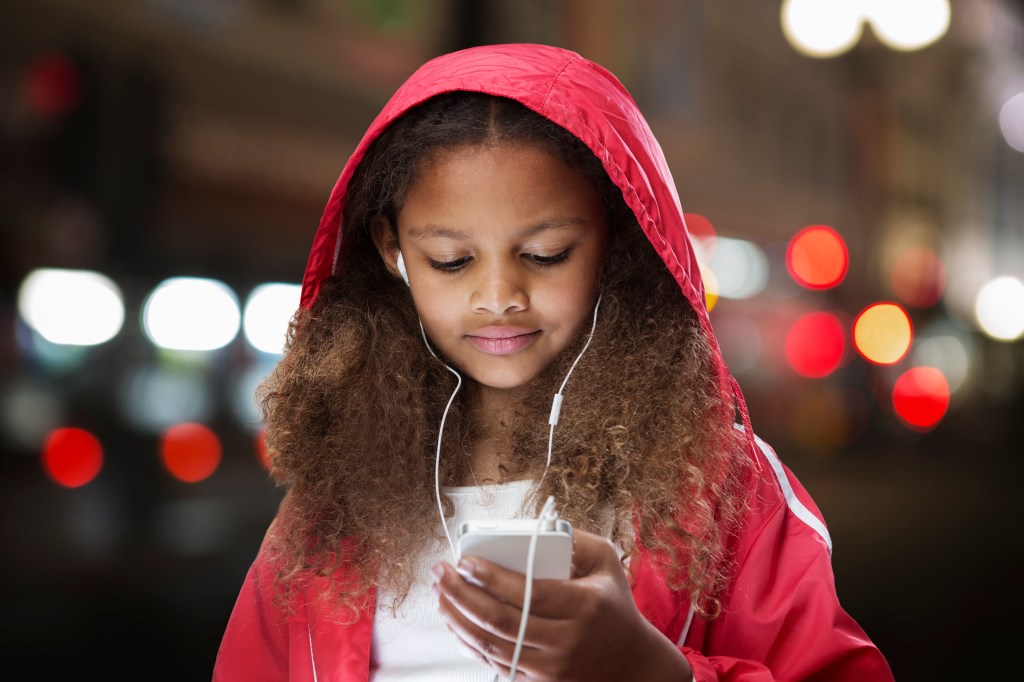 BETSIE VAN DER MEER able to carried from place to place (adjective) My parents said that when I turn 13, they will buy me my own mobile phone. devices are different, though, because they can come with us everywhere we go: to the dinner table, to restaurants, into the car, into the bedroom when we’re going to sleep. They are programmed to constantly remind us to pick them up or to keep using them. That’s part of what makes smartphones smart! But it also means that they are always interrupting us when we’re trying to have family time or fun with friends. And unlike with TV, which people often watch as a family, everyone—including parents—is now distracted by his or her own little machine.

Scientists who study the effects of media media 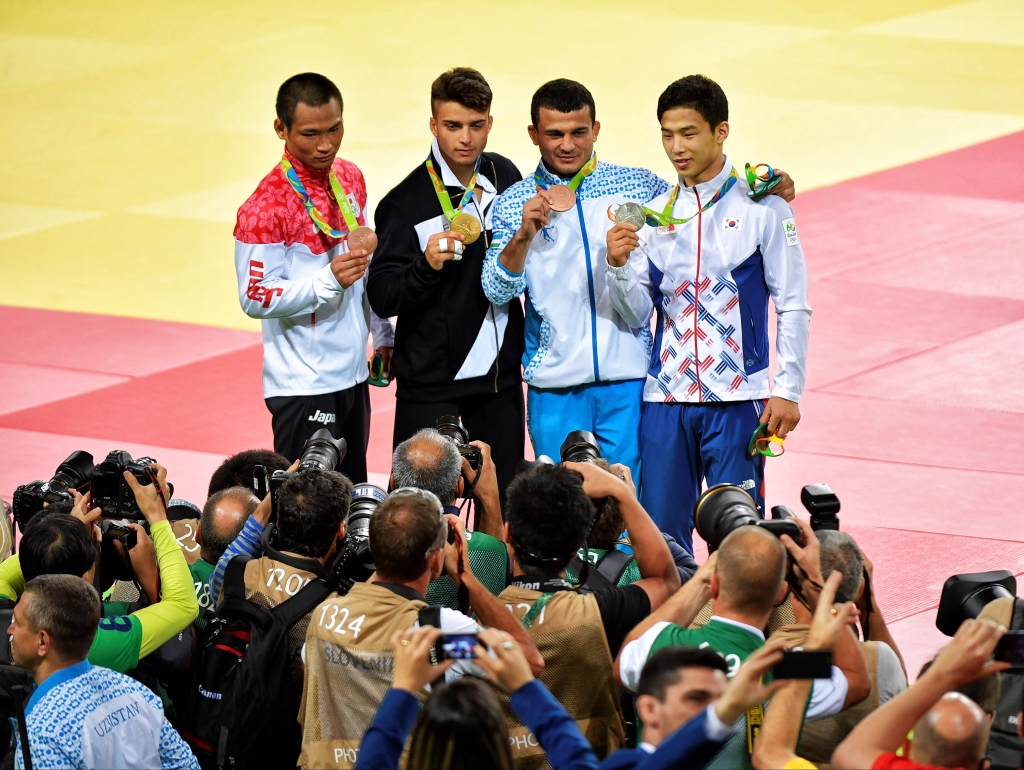 DAVID FINCH/GETTY IMAGES the radio stations, television programs, newspapers, websites, etc., that communicate information to the public (noun) The Olympics attract a lot of attention in the media. say too much screen time can cause problems. More than two hours a day of screen time raises your risk of being overweight. Too much screen time at night stops you from getting healthy sleep. Children who grow up with the most screen time (several hours a day) can have a hard time focusing and doing well in school. And many families fight about screen time, which is no fun for anyone.

The solution is to talk about screen time. Make an agreement with your family about where, when, and how you are going to use computers and other devices. No more than an hour a day is recommended for kids during the school week. Parents, too, should put down their phones.

When you do use a device, consider enjoying it with your family, perhaps by playing games or watching a movie. The American Academy of Pediatrics calls this “joint media engagement,” and says it’s the best way for kids to grow up healthy in our digital world.

Stop & Think! How is an opinion essay different from a news article? What evidence does Anya Kamenetz use to support her opinion? Do you agree with her? Why or why not?