The 2018 FIFA World Cup is off to a roaring start. The international soccer competition is held every four years. It lasts for a month. This year, the competition is held in Russia. The opening games were played on June 14 in Russia’s capital city, Moscow. Over the next four weeks, 64 soccer games will be played at different stadiums across the country.

Thirty-two countries are taking part in the World Cup. But the United States is not one of them. The U.S. Men’s National Soccer Team did not qualify for the tournament. The teams from Brazil and Portugal are among those favored to win.

On Sunday, Mexico beat the defending champion, Germany. Germany won the last World Cup, in 2014. After Sunday’s game, earthquake sensors recorded a small earthquake in Mexico City. The Institute of Geologic and Atmospheric Investigations tweeted that the earthquake was possibly caused “by mass jumping [by fans] during Mexico’s goal in the World Cup.” The institute said the quake wasn’t strong enough to be felt by most people.

This is not the first time sports fans have triggered a seismic shift. The Seattle Seahawks also set off earthquake sensors during a game against the Houston Texans in November 2017. 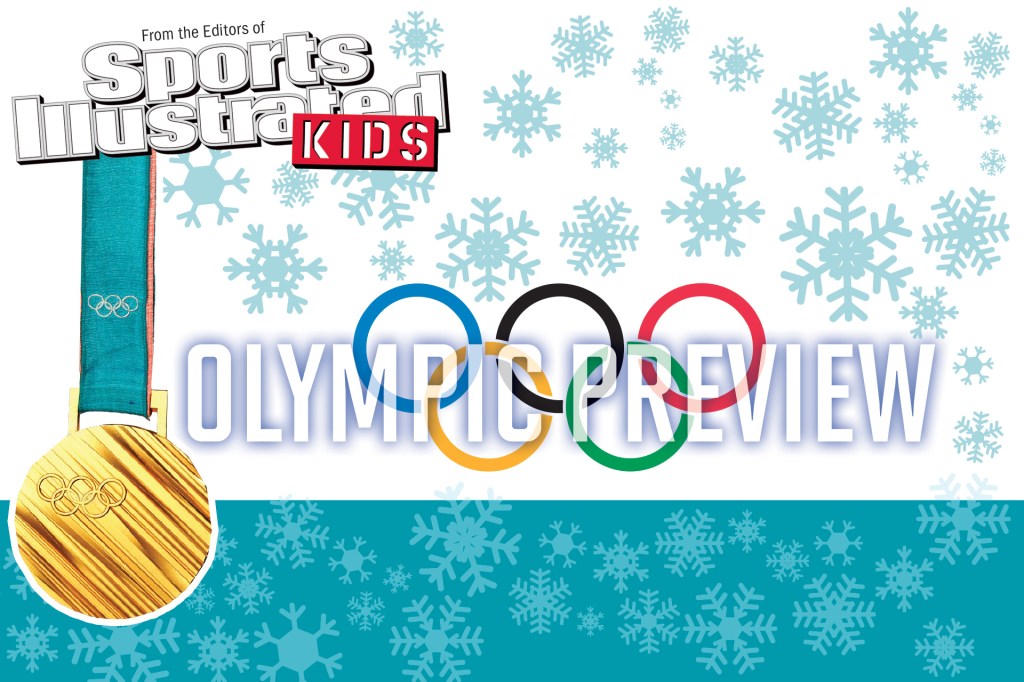 On February 9, the 23rd Winter Olympic Games will kick off in PyeongChang, South Korea. Nearly 3,000 dream-chasing athletes from more than 80 countries will compete. The sporting events will span an action-packed 16 days. Then the Paralympic Games will…