These are a few of the encouraging messages and words of wisdom callers hear when they dial the PepToc Hotline. It’s part of a public art project created by teachers Jessica Martin and Asherah Weiss with students at West Side School, in Healdsburg, California. Launched in late February, the hotline has quickly become a global sensation. 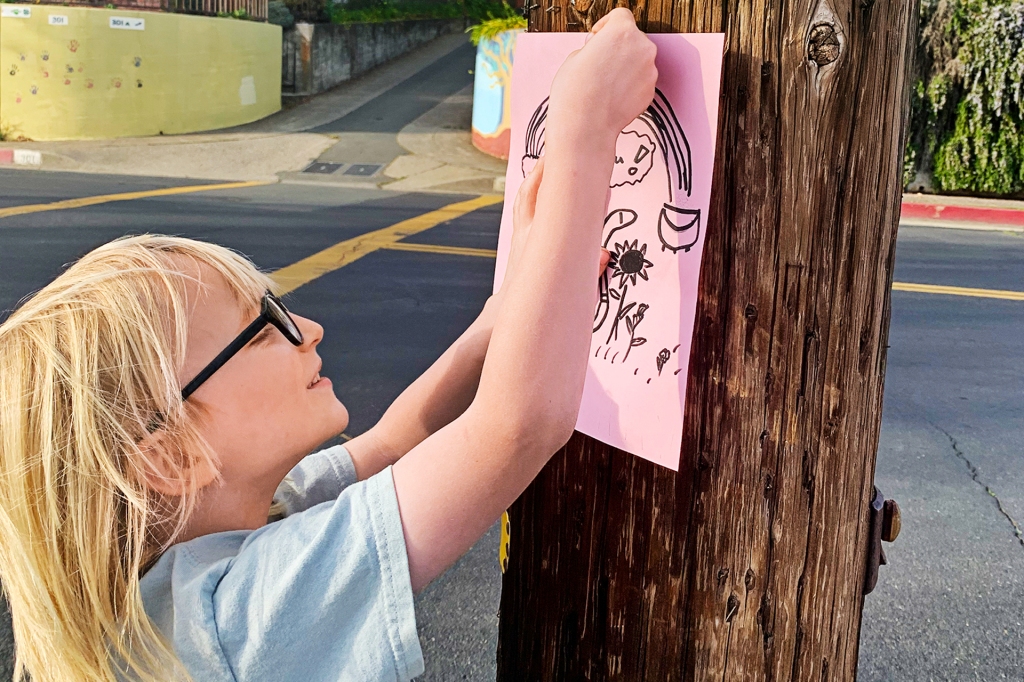 This was a surprise. “We initially intended for this project to be just for our little town,” Martin told TIME for Kids. After all, the community had been through so much. Wildfires. Evacuations because of the fires. The pandemic. And yet, Martin says of her students, “they’re incredibly resilient and maintain their joy.” The PepToc project celebrates this through art. 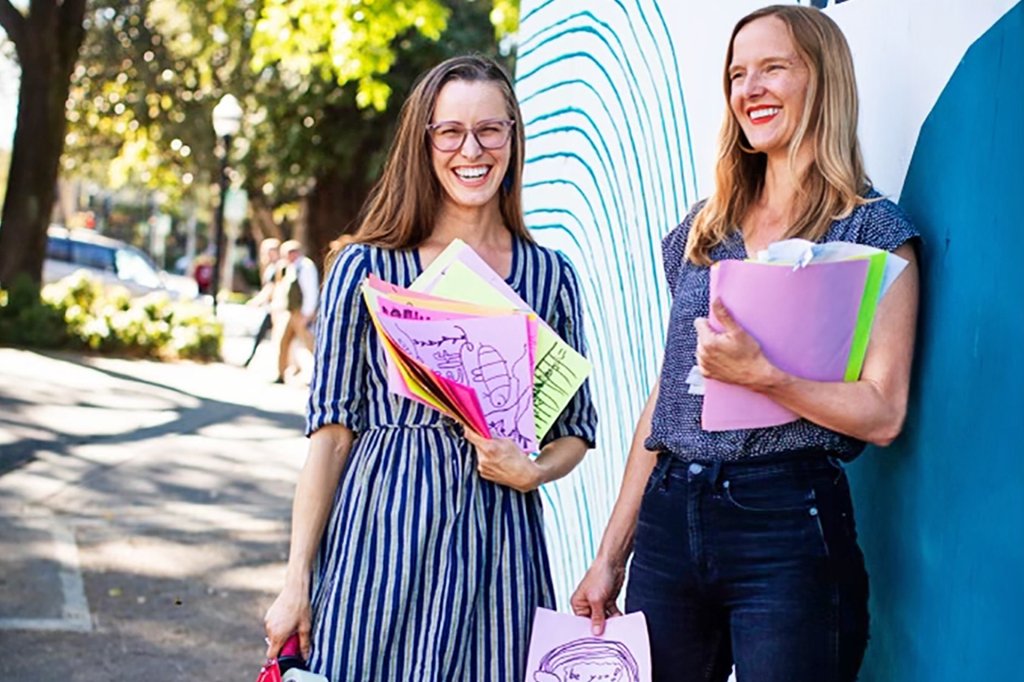 Public art doesn’t appear in traditional art spaces, such as museums. It could be a mural on a building, a sculpture in a park, or a poster on a telephone pole. “It’s about adding something unexpected to an otherwise mundane mundane 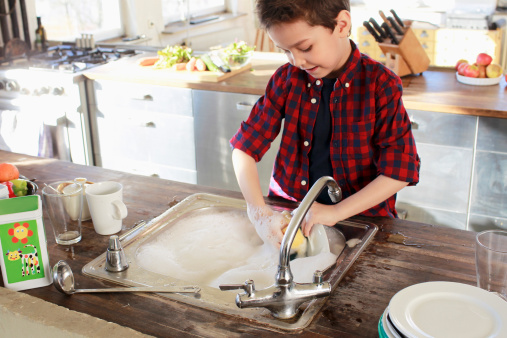 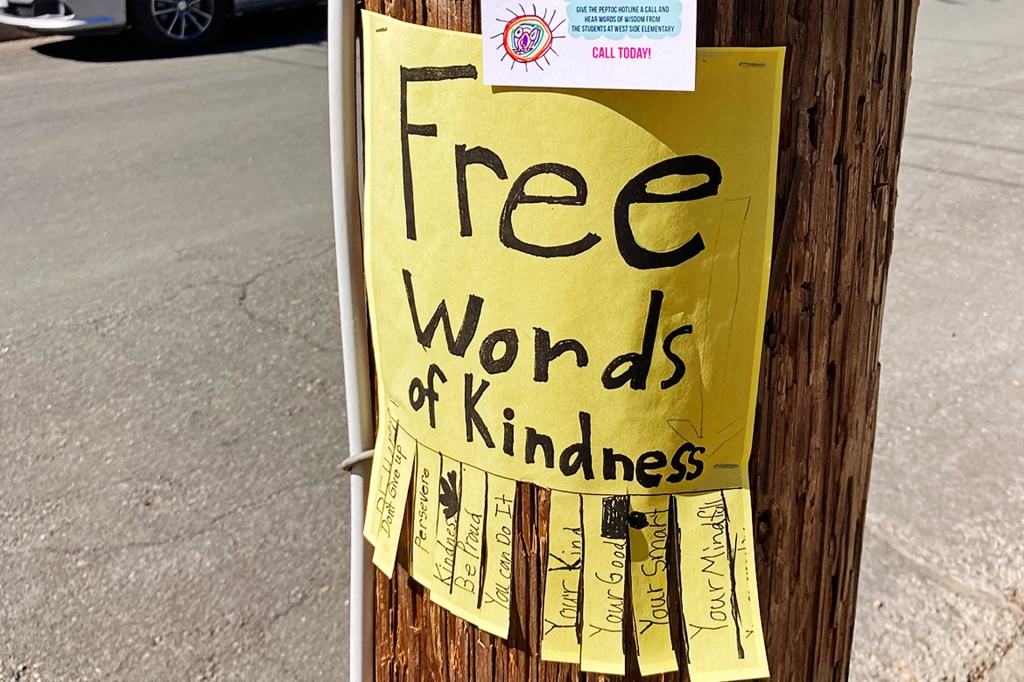 PepToc does that. The project consists of two parts: inspirational posters and the PepToc Hotline. To spark ideas for the posters, Weiss and Martin showed students work by other artists. And they posed questions: How can I support someone else? How has someone else supported me? Together, kids in kindergarten through sixth grade put up more than 150 posters around Healdsburg, in English and in Spanish. “Kids just ran with it,” Weiss says. “It didn’t take a lot to get them going.” 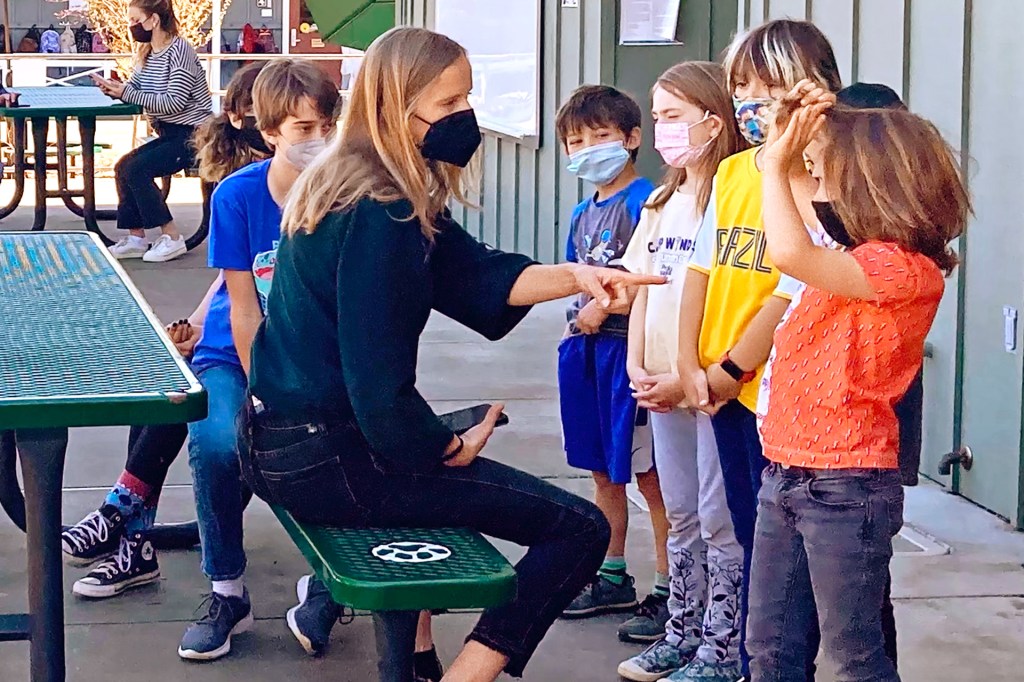 Next, Martin invited kids to record pep talks for the telephone hotline. Ask a kid for advice, she says, and “they can immediately come up with three or four different ideas.” Their quick thinking, she adds, “is also a testament testament 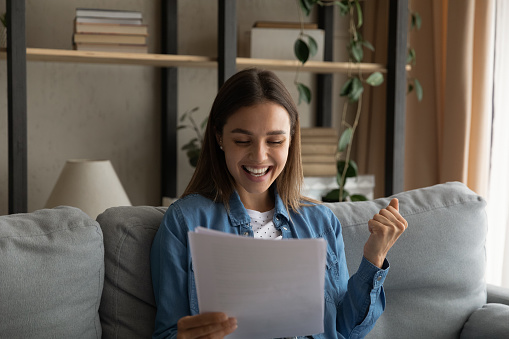 FIZKEZ—GETTY IMAGES proof that something is true (noun) Her acceptance at the school of her choice was a testament to her hard work. to the amazing teachers and families that have been helping them over the past few years.”

In its first six weeks, Martin says, the PepToc Hotline got nearly 5 million calls from around the world (see “Going Global”). Why such a huge response? “PepToc is so popular because most people need something to make them feel good in these times,” fifth grader Darin Juric told TFK. “When they call PepToc, they hear good vibes,” says fourth grader Cole Koop. West Side principal Rima Meechan has a similar view. “We all just needed something positive,” she says. “We needed a light.” For Martin and Weiss, the project shows students that small acts can have a big impact. “If you have an idea, just try to do it and see what happens,” Weiss says. Martin agrees. “I think kids really need to understand that they have extraordinary power,” she says. “It really does just take a few words of kindness to uplift the world.” West Side students know this to be true. They’re already thinking about new messages to record for the PepToc Hotline. 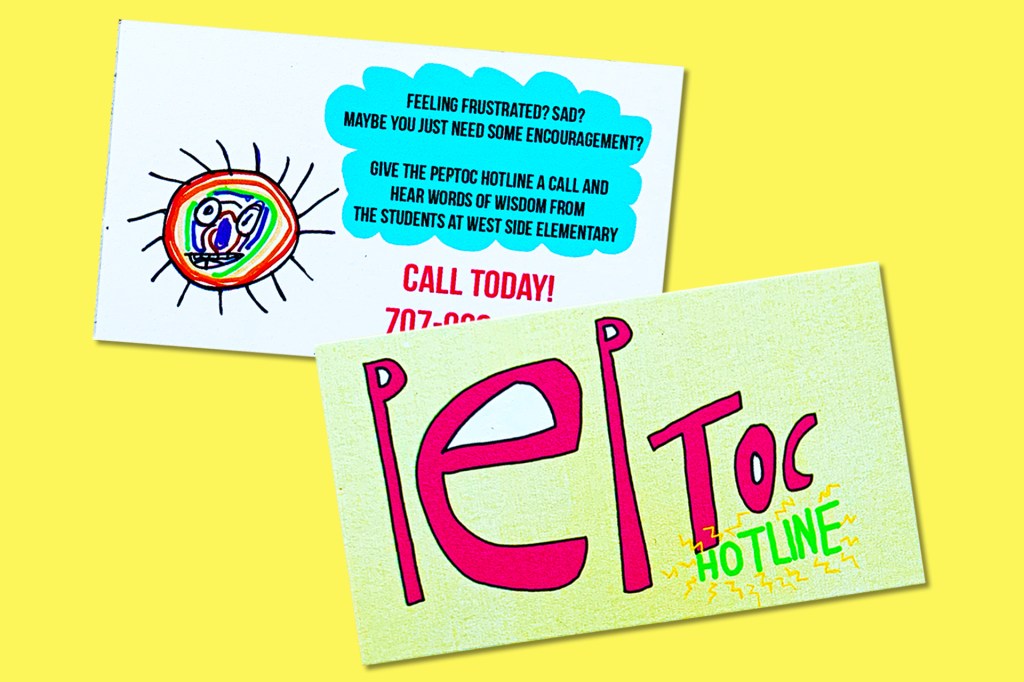 The PepToc Hotline has fans around the world, including those in Argentina, Australia, France, Germany, Mexico, the Netherlands, New Zealand, and South Africa. West Side fifth grader Bella Yana Abel is “incredibly surprised” by this. “It started as a little hotline at a little school in a little town, and suddenly it’s worldwide famous,” she says. But “people should know that PepToc isn’t about being famous,” she adds. “It’s about making people happy.”