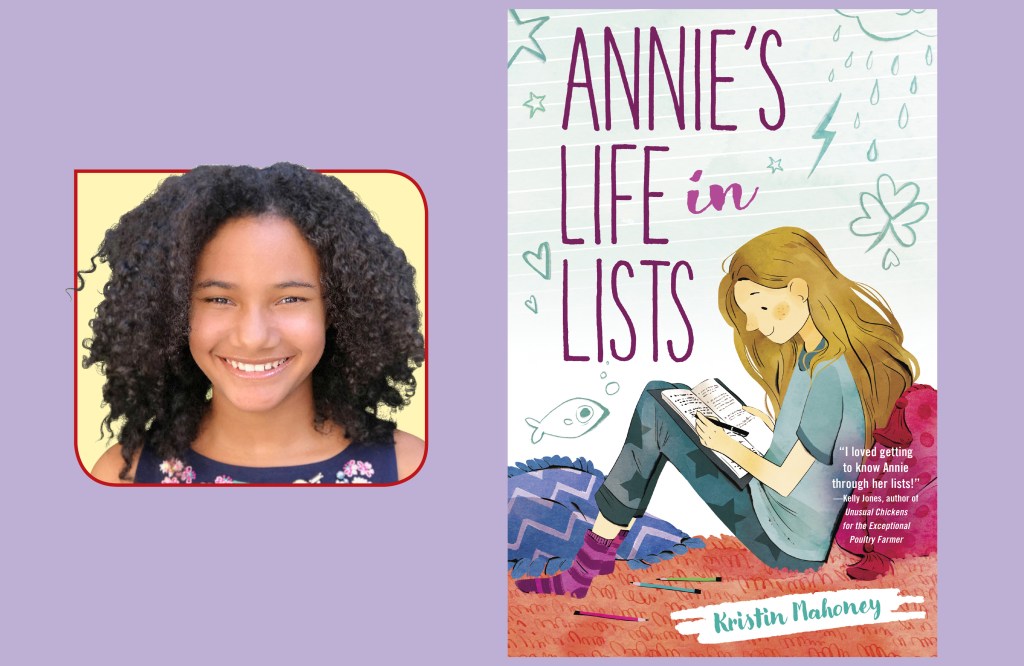 Annie is shy, in fifth grade, and she loves making lists so much that she has a notebook full of them. She also has an incredible, almost photographic, memory. After moving from Brooklyn, New York, to Clover Gap, population 8,432, she is faced with many new challenges. Will Annie’s love of lists keep her life in order and help her overcome shyness? Or will her photographic memory get her into trouble?

Are the characters believable? Explain.

Annie’s Life in Lists has believable characters. Annie is starting fifth grade. At the same time, she has to adapt to a new town, home, school, and new friends. She has made a goal to overcome her shyness. Her new friend Zora and her family are among the few African Americans in Clover Gap. Annie also has a 12-year-old brother named Ted. He is grumpy and upset about leaving his friends and home in Brooklyn. These characters are all different yet relatable.

Annie’s Life in Lists is a book for anyone and everyone. Anyone who has experienced a big change in life, like moving or having a good friend move away, can relate to this book. Especially if you have or someone you know has moved from a metropolitan area to a small town. Also, children with siblings who sometimes get mad at them may like the book. Finally, if you like lists and happy endings and developing family and friend relationships, you will love Annie’s Life in Lists.

On a scale of 1 to 10, I would give this book a 9. Annie’s Life in Lists is an enjoyable read with a witty and multifaceted main character. Annie tries to approach life in a positive way. She also wants to develop good personal and family relationships. I think readers will love watching Annie gain her confidence. Overall, Annie’s Life in Lists has a steady, easy pace anyone can enjoy. 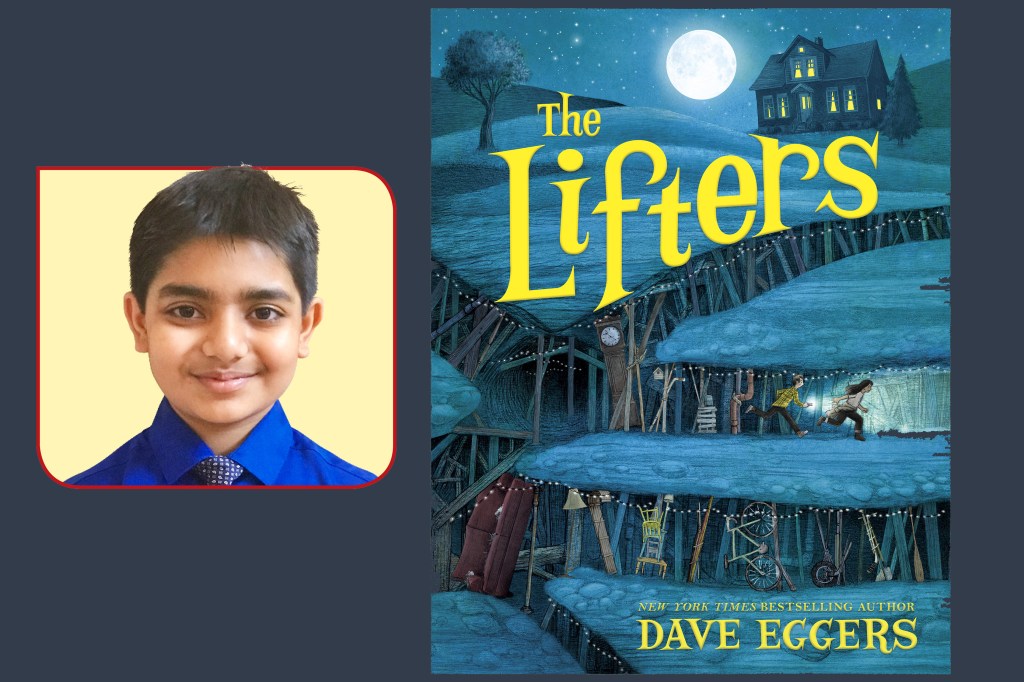 Gran Flowerpetal, a curious 12-year-old, lives with his parents and sister, Maisie. Due to a shortage of money, his family moves to the small town of Carousel, hoping to cut their cost of living. On Gran’s first day at his new school, he meets a brave girl named Catalina Catalan and they become friends. When he returns to school the next day, he discovers that she is missing, leading him to search for her. He finds her underground trying to support the earth (the town has unexplainable forces, known as the Hollows, which rip apart the ground like a hurricane, and will eventually sink the town). People who lift the town up, including Gran and Catalina, are known as Lifters, and they use handles known as Lifts to create a secret passage in the ground to support the Earth. Will all of the Lifters be able to save the town from falling?

Middle schoolers who are fond of adventure with a dash of humor would enjoy this page-turner.

I would rate this book a 10, as both Dave Eggers, the author, and Aaron Renier, the illustrator, combine adventure with humor. I like how drawings are used throughout the book to help the reader better understand what is happening. 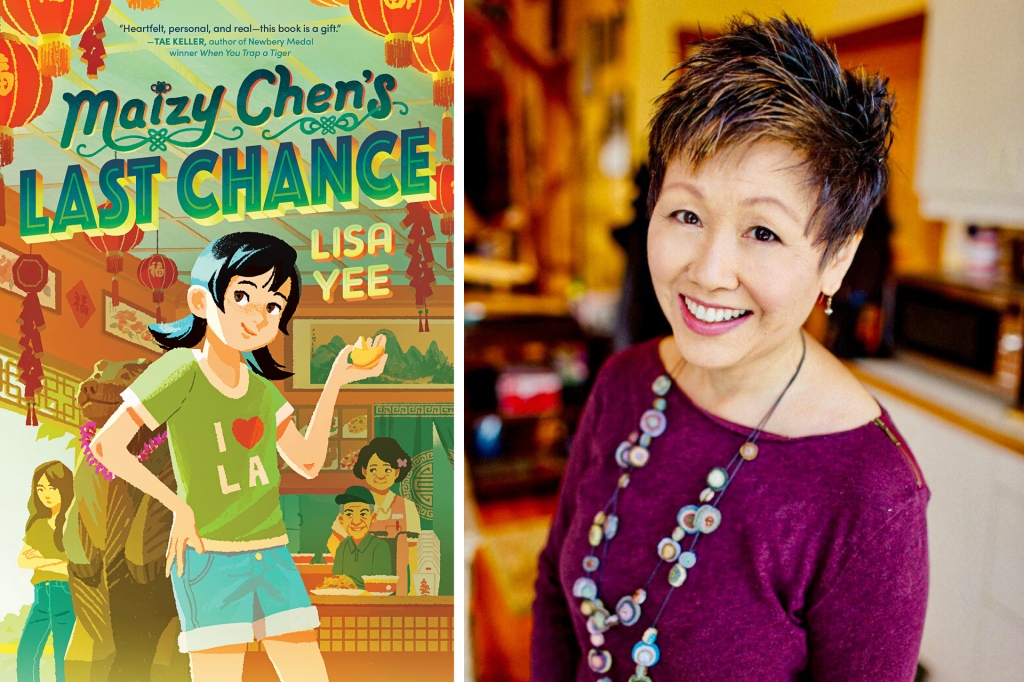