It has been more than three months since protests started in Hong Kong. Here, TFK explains.

Why did the protests begin?

On June 9, hundreds of thousands of people joined a march to oppose oppose 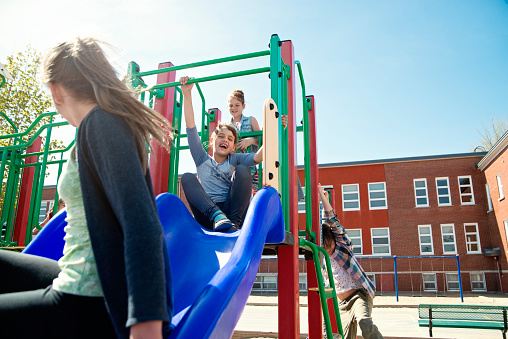 MARTINE DOUCET—GETTY IMAGES to resist; to disagree with (verb) Most students oppose the school's efforts to shorten recess. a bill. The bill would have made extradition legal in Hong Kong. That means people could be sent from Hong Kong to other places, including mainland China, to be tried in a court of law. Protesters worried that Chinese officials would use extradition extradition 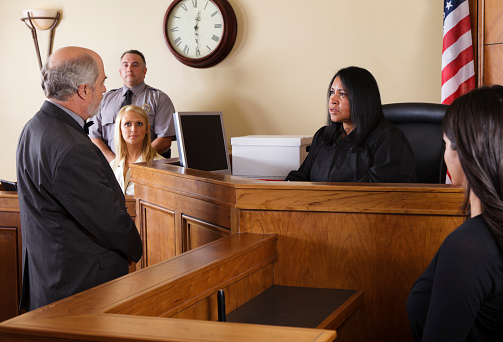 RICH LEGG—GETTY IMAGES the act of sending a person who has been accused of a crime to another state or country for trial (noun) The suspect will stand trial after extradition. to punish people in Hong Kong who speak out against the Chinese government. The protesters wanted the extradition bill withdrawn, and demanded that Hong Kong’s leader, Chief Executive Carrie Lam, resign.

What is Hong Kong’s relationship with China?

Hong Kong was once a colony of the United Kingdom. In 1997, it was returned to China under a policy called “one country, two systems.” This means Hong Kong is part of China but has its own courts and government. Its citizens have rights that people in mainland China do not. Freedom of speech and freedom of assembly are two of these rights.

One thing Hong Kong doesn’t always have is democratic elections. Many of its leaders, including Lam, are not elected by citizens. They are appointed by a committee that’s loyal to the Chinese government. For years, people in Hong Kong have been demanding changes to the political system. 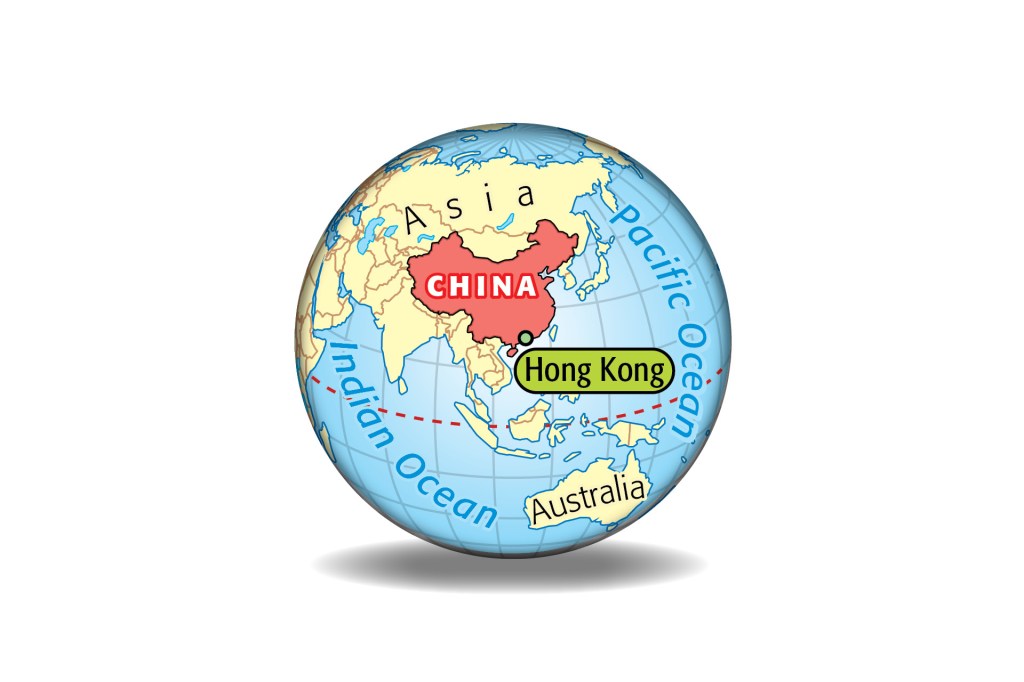 Why have protests continued?

Protesters are committed to their cause. At a march on June 12, police fired tear gas and rubber bullets. Three days later, Lam put the extradition bill on hold. But she did not withdraw it completely. Protesters were not satisfied. They demanded an investigation into police misconduct and the release of protesters who had been arrested. They also repeated their call for open elections and for Lam’s resignation.

Since then, demonstrations have gotten bigger. They have blocked roads and shut down the airport. Most have been peaceful. Some have turned violent. “It is going to be a long battle . . . to fight for our democracy,” activist Joshua Wong says.

How have the two governments responded?

Lam officially withdrew the extradition bill on September 4, but protesters say they will keep demonstrating until all their demands are met.

It’s not clear what the Chinese government will do. Some fear it will use military force to stop the protests. More likely, it is betting that protesters will give up. For now, China is standing firm. In a recent speech, President Xi Jinping said, “On matters of principle, not an inch will be yielded.”

Stop and Think! Why do you think TFK wrote this news story in a question-and-answer format? What are other ways in which the story could have been told?