On April 18, the Mueller report was released to Congress and the public. Here, TFK explains.

What is the Mueller report?

It is a 448-page document outlining the results of an investigation by special counsel Robert Mueller.

What did Mueller investigate?

During the 2016 presidential election, Russia stole emails from and accessed information about Republican and Democratic leaders. The U.S. Department of Justice (DOJ) says Russia did this to help Donald Trump win. Foreign interference in U.S. elections is against the law.

The Federal Bureau of Investigation (FBI) looked into whether Trump officials worked with Russia on this scheme. In May 2017, President Trump fired FBI director James Comey, who was in charge of the investigation.

Soon after, the DOJ appointed Robert Mueller as special counsel. His job was to answer two questions: Did the Trump campaign work with Russia to influence the 2016 election? And did Trump obstruct obstruct 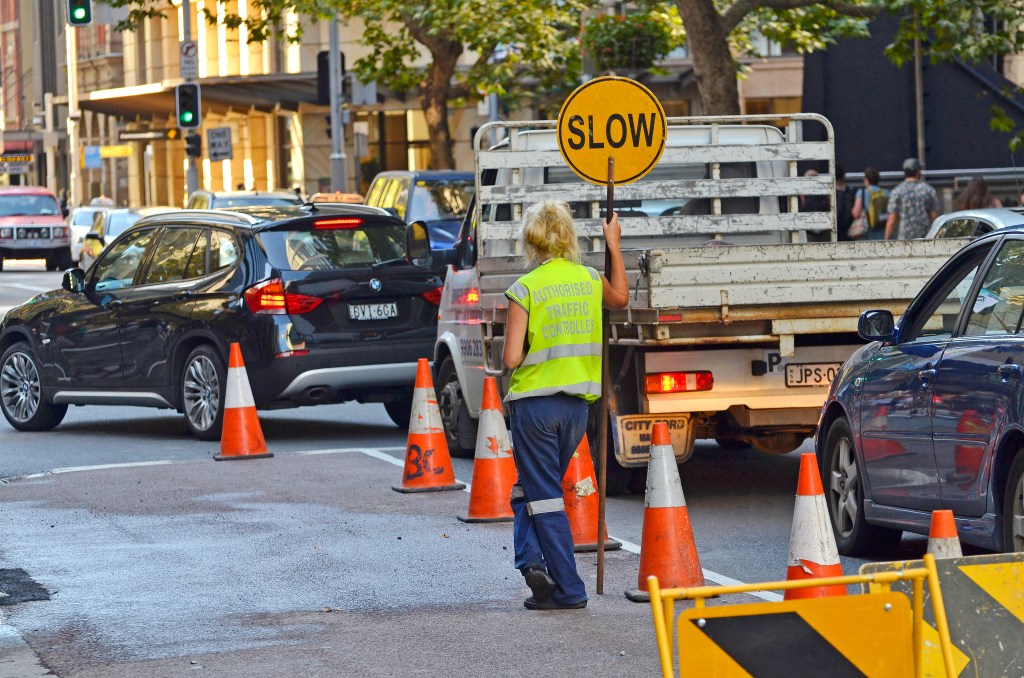 WARWICK KENT/GETTY IMAGES not exonerate him.” (verb) Construction work on the highway could obstruct traffic. justice by trying to control the investigation? Over the next 23 months, 34 people were charged with crimes. Some have already been convicted.

What did the report conclude?

Mueller did not find evidence of a conspiracy between the Trump campaign and Russia. Nor did he find clear evidence to show that Trump obstructed justice.

However, the report lists several actions Trump took in an effort to control the investigation. It says those efforts were “mostly unsuccessful,” but only because people around him “declined to carry out orders.” For example, Trump directed White House counsel Don McGahn to fire Mueller. McGahn refused.

Mueller cited legal guidelines that say a sitting president cannot be charged with a crime. But he added that his investigation uncovered “difficult issues.” He wrote: “While this report does not conclude that the president committed a crime, it also does not exonerate exonerate 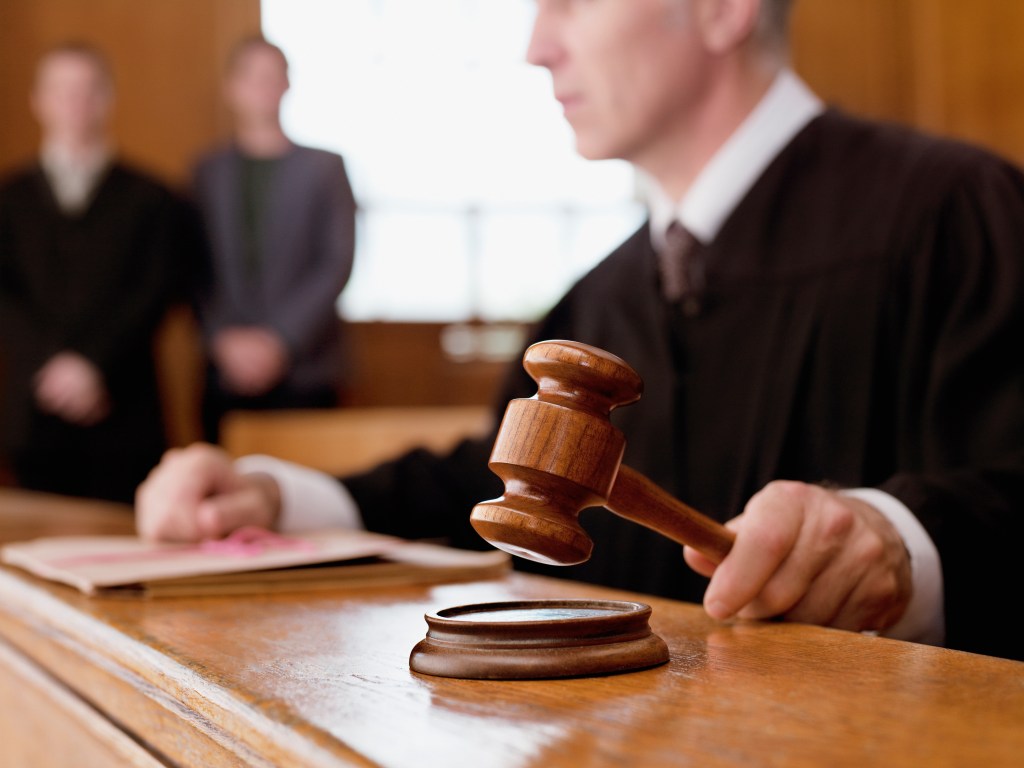 CHRIS RYAN/GETTY IMAGES to clear of blame (verb) During the trial, new evidence emerged that exonerated the defendant. him.”

How did we get to this point?

Mueller submitted his report to Attorney General William Barr on March 22. Barr then issued a four-page summary, saying he was clearing Trump of any crimes. But lawmakers and the public pushed to see the report for themselves. Barr released it to the public on April 18.

Is there anything we still don’t know?

Some of the report was redacted, or blacked out, by the DOJ. Barr said the redactions include information that is classified, relates to an ongoing investigation, or affects the privacy of people not charged with a crime. Several pages in the section about Russia’s election meddling were almost entirely redacted.

Democrats have demanded to see the full, unredacted report. Soon, Barr will explain his decisions to Congress. Lawmakers may issue plans to strengthen U.S. elections against future attacks.