Read "The Ripple Effect," in this week's issue of TIME for Kids. It's about Sagarika Sriram, who founded Kids for a Better World when she was just 10 years old. In this Kid Report, TFK Kid Reporter Ronak Bhatt writes about his efforts to start a composting program at his school.

During the pandemic, my family started a backyard garden. We also began composting food scraps. I was surprised at how easy it is. And it’s so much better for the environment to compost instead of putting food scraps in the trash. I learned that up to 40% of food produced each year in the United States is thrown out. This wastes resources that went into producing food in the first place!

My brother and I have been working to persuade everyone to compost. We took the idea to our school and asked our principal if we could start an on-site compost program. Our school loved the idea! We call it the Compost Challenge. It will start next school year. What began as one family’s project has turned into a community effort. 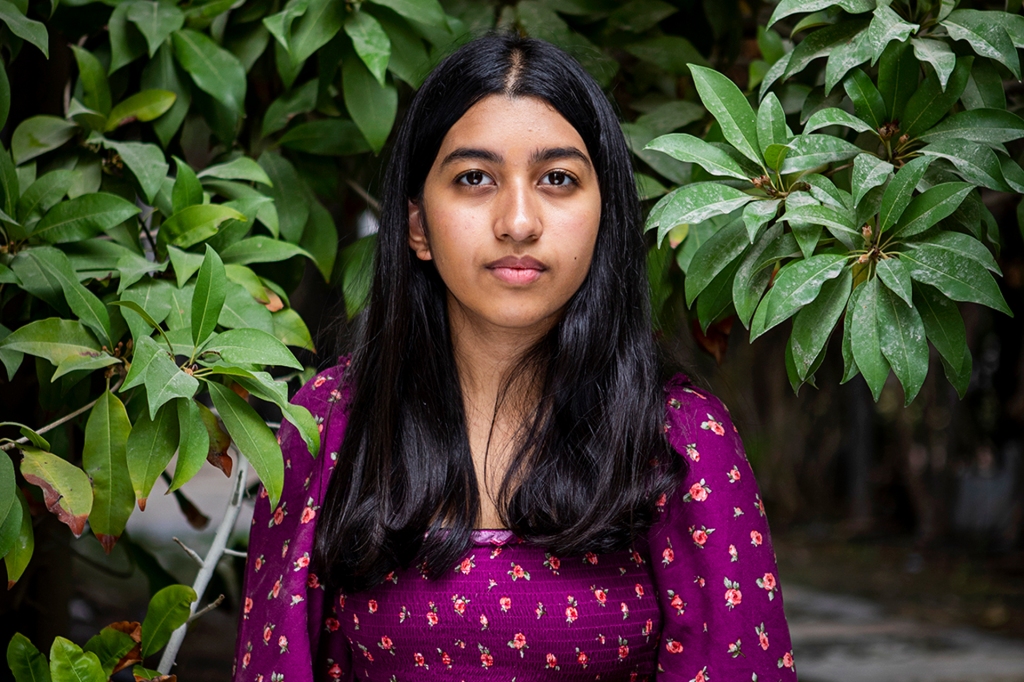 Sagarika Sriram was just 10 years old when she started reading newspaper stories about a planet in trouble. One story was about a whale that washed ashore after an oil spill. Another was about turtles found with plastic in their…