This is Simone: Read the Story of Simone Biles

Simone Biles was a bright, bubbly, bouncy little girl. She couldn’t sit still, and her favorite place to be was the trampoline in her grandparents’ backyard, where she flipped and twisted in the air for hours. Any move her siblings could do, she could do too.

Simone was born in 1997. When she was 6 years old, her day-care group went on a field trip to a gym. Simone loved watching the gymnasts train and perform. She couldn’t just watch them, though—she had to try their moves. She was so good that one of the coaches sent a letter home with her, inviting Simone to take gymnastics classes. 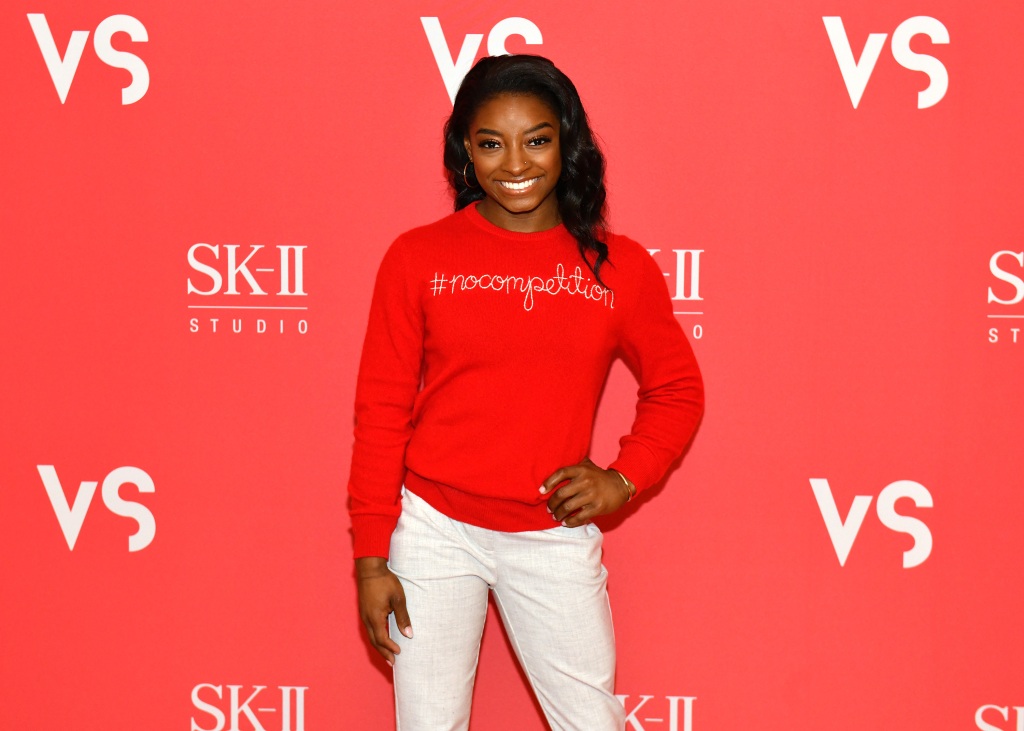 Simone loved the classes, and she was excellent at climbing, swinging, jumping, and tumbling. She had a lot to learn, though. Most of the gymnasts in her class had started lessons when they were toddlers. At 6, Simone was the oldest child in her class. That would change quickly.

Several times a year, the gym held exhibitions to demonstrate the gymnasts’ skills. At one of these, young gymnasts had to climb 10 feet up a rope, using just their arms and holding their legs straight in front of them. Simone was so strong that she climbed 15 or 20 feet into the air and had to be coaxed back to the ground.

The coaches could hardly keep up with Simone. When one girl performed a standing back tuck, Simone was sure she could do one too. Her coach didn’t believe her, so Simone tried the trick and nailed it on the spot.

At 9, Simone learned why she couldn’t sit still: She had ADHD (attention deficit hyperactivity disorder). Her brain moved fast and her body did too—which made it hard for her to concentrate in school but which also made her an amazing gymnast. “The challenges we face help define who we are,” Simone wrote. “My challenge is also my superpower: ADHD.” Simone’s superpower would help make her one of the most dynamic gymnasts ever seen.

Simone is one of the greatest athletes in history. At age 16, she won two gold medals at the Artistic Gymnastics World Championships, including the all-around (the total score from competing in all events). She has now won 25 world medals, 19 of them gold. That’s the most in world gymnastics history.

Simone competed in her first Olympics in 2016. She was the first female U.S. gymnast to win four gold medals in an Olympic Games. Since then, Simone has debuted moves never successfully done in competition, including a double-double dismount from the balance beam. The move became known as the Biles. Several signature moves have been named after Simone. 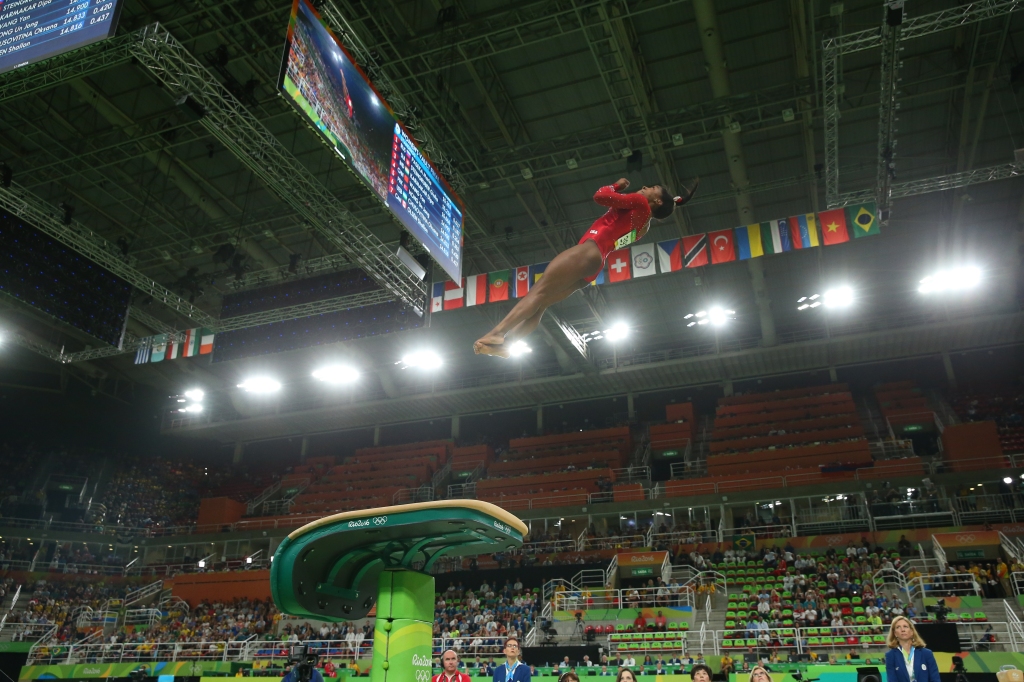 TWISTS AND TURNS At the 2016 Olympics, in Rio de Janeiro, Brazil, Simone competes in the women’s vault final. 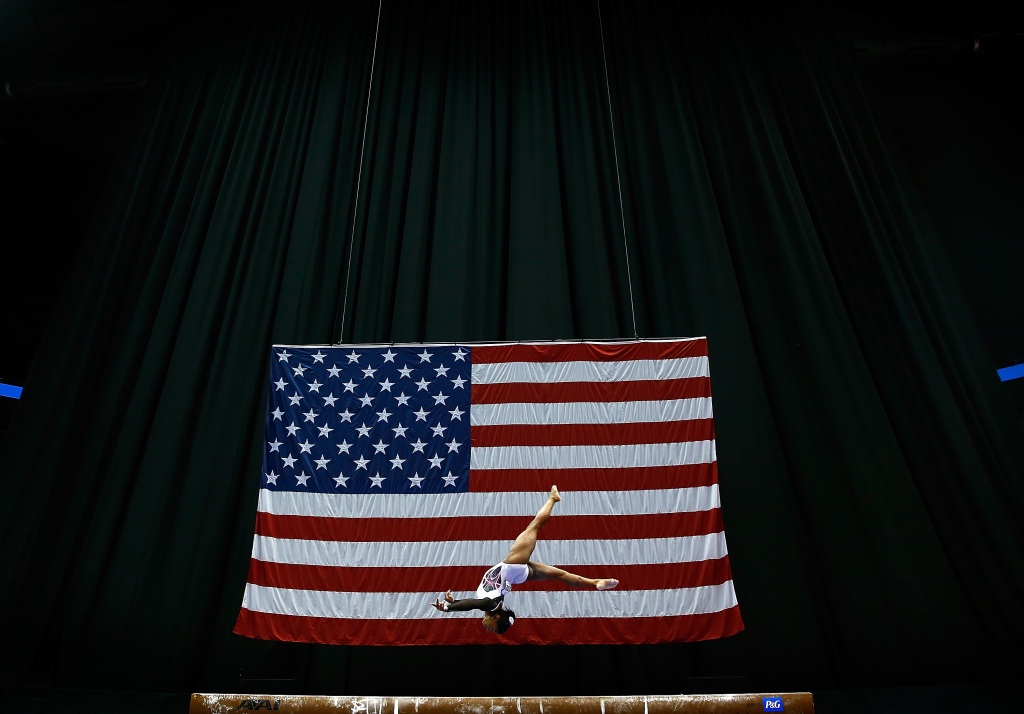