LA LIMA, Honduras—At 9:00 on a steamy August morning, students at the Gabriela Mistral school line up playfully between two yellow cords in the courtyard outside the school office. A volunteer from the Honduran Red Cross calls out a question. “Do you have a family member who has left the country?” To answer no, kids step over the cord on their right. To answer yes, they step left. Nearly all 15 students step left.

In most cases, the family member has gone to the United States. “Some children, their parents migrate migrate 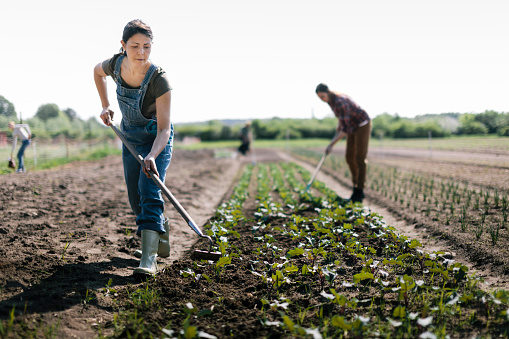 HINTERHAUS PRODUCTIONS/GETTY IMAGES to move from one country or place to another (verb) Hundreds of farmworkers migrate to Texas each summer to harvest vegetables. and they stay here,” Red Cross volunteer Karen Martínez tells me in Spanish. Sometimes, families go north together. Other times, kids go alone. 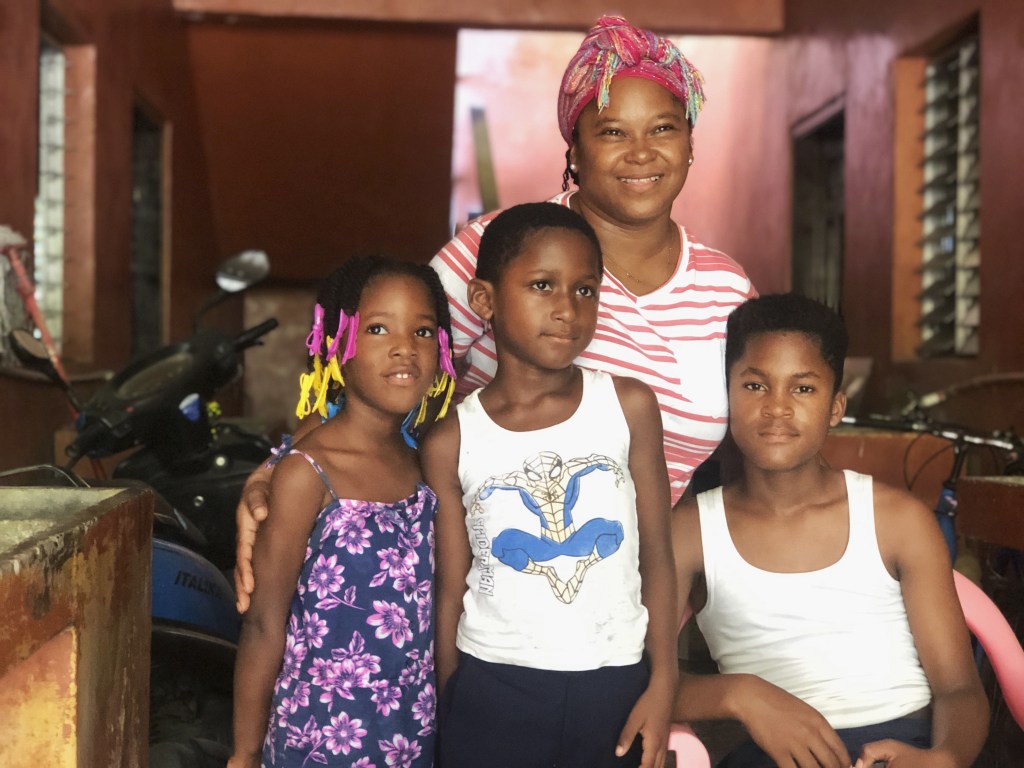 FAMILY MATTERS Akon Spencer (right) poses with a cousin; his brother, Laer; and his mom, Selma Blanco, in La Lima.

Akon Spencer takes part in the activity. He’s 12 and wants to play professional fútbol (soccer). His mom and 7-year-old brother, Laer, are watching. The three of them left for the U.S. in April to reunite with the boys’ grandfather in New York City.

“Most of the time, we traveled by bus,” Akon tells me when I visit the family’s small home on a dirt road near the school. “In Guatemala, we walked part of the way.” But in Mexico, they were stopped and held in detention. Five weeks after leaving Honduras, they were sent back on a bus with other migrants. That can happen if a person doesn’t have the documents needed to formally cross the U.S.-Mexico border.

“I love my country,” Akon’s mom, Selma Blanco, says. “But the dream is for a better future for my kids.” 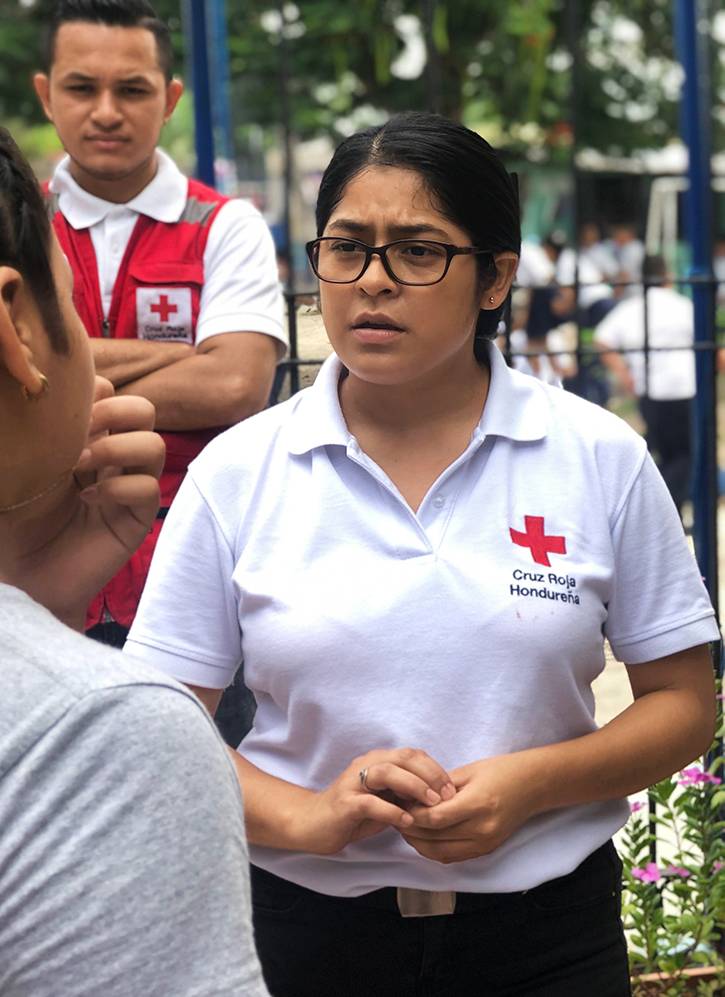 People on the Move

Since October 2018, at least 900,000 migrants and people seeking asylum (see “Seeking Safety”) have arrived at the southwestern U.S. border. Most come from one of three Central American countries: Honduras, Guatemala, or El Salvador. 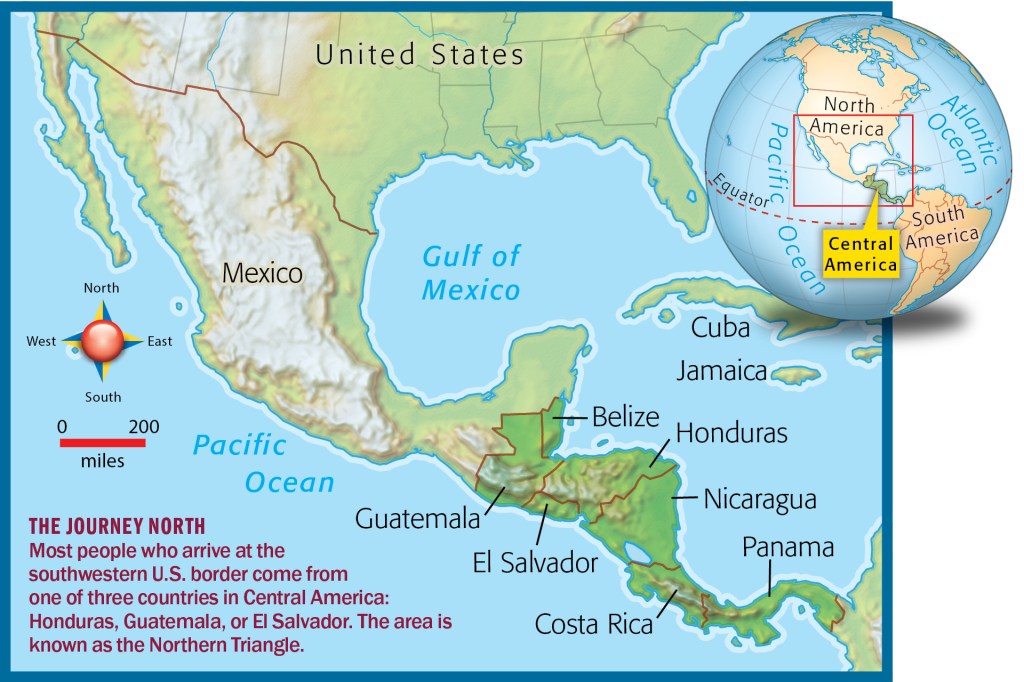 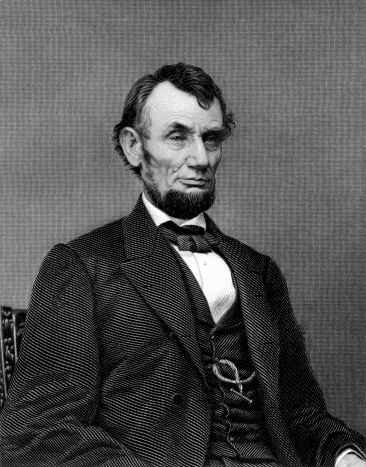 WYNNTER—GETTY IMAGES the state of being poor (noun) Abraham Lincoln was born into poverty but went on to become president. . In Honduras, more than 66% of the population lives in poverty. Akon’s mom supports her family by cleaning houses and selling homemade pan de coco (coconut bread).

Other people are fleeing flee 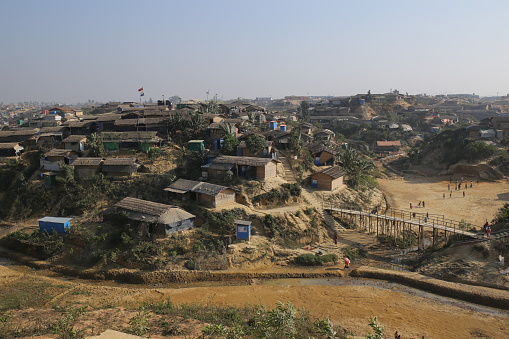 REHMAN ASAD—GETTY IMAGES to run away (verb) After fleeing violence in their home country, the family lived in a refugee camp. violence. In parts of Honduras, gangs control entire neighborhoods. Gang members demand money from citizens. “If I don’t pay, there are consequences,” one woman told me.

Often, it’s a combination of factors that pushes someone to leave home. For many people in Central America, life is so tough that they decide to go north even though the U.S. government has strict rules in place to stop what it says is an overwhelming number of people arriving at the southwestern border. 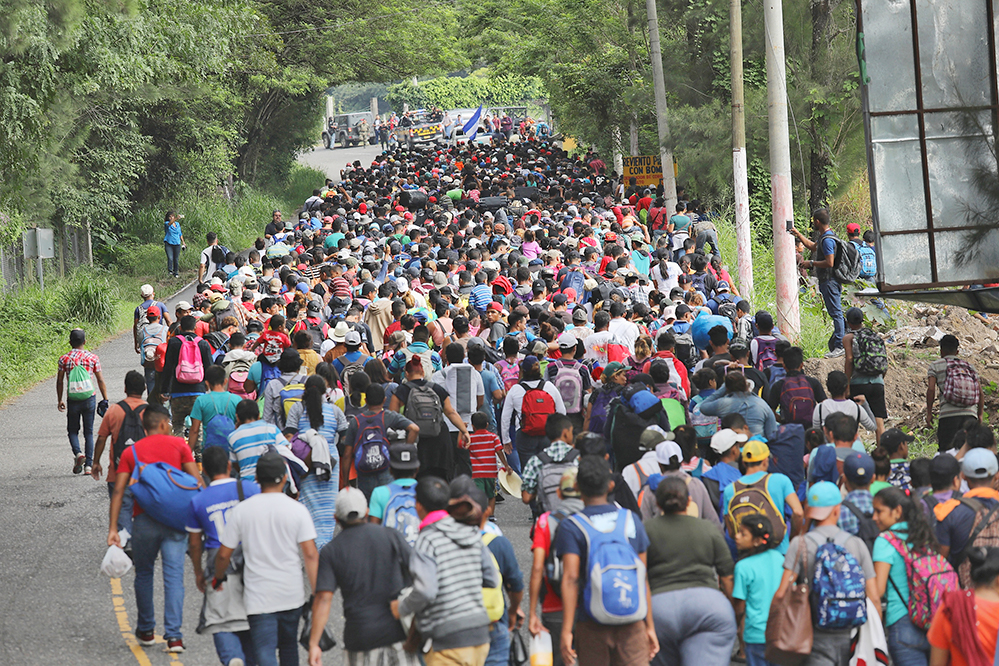 LONG ROAD One of the largest groups of migrants left Honduras in October 2018. Here, they walk through Guatemala toward the U.S.

To Stay or to Go?

Luis Amaya is the principal at Gabriela Mistral. He says that in the past year, 1,800 students from the area have left for the U.S.

“We try to give them all the support they need, but many parents still think it’s better to migrate,” Amaya tells me. “They say, ‘We are still unemployed, there is still gang activity, there is still corruption corruption 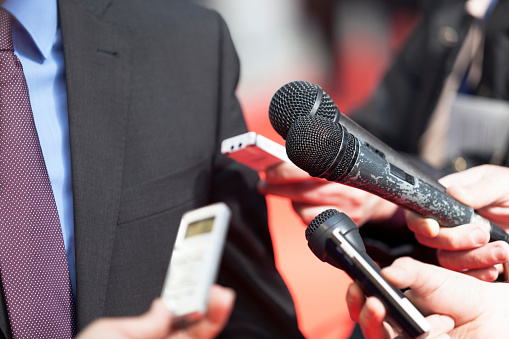 MIHAJLO MARICIC—EYEEM/GETTY IMAGES dishonest or illegal behavior by people in power (noun) The lawmaker gave a press conference after a newspaper article accused him of corruption. . We need to feed our families.’”

“It’s hard,” he adds. “People find themselves in situations where they don’t know where to go or what to do.”

Asylum seekers are people who are asking for protection in a new country because they are in danger in their home country. International law says a person can legally enter a foreign country to ask for asylum. He or she must then meet the legal requirements for protection.

A new U.S. policy could stop most Central Americans from asking for asylum here. The policy requires a person to request asylum in at least one of the countries that he or she passes through. For example, a person from Honduras would have to be denied asylum in Guatemala or Mexico before asking in the U.S.

Immigrant-rights groups say they will fight the policy. They say Guatemala and Mexico are also dangerous and do not have systems in place to properly handle requests for asylum. 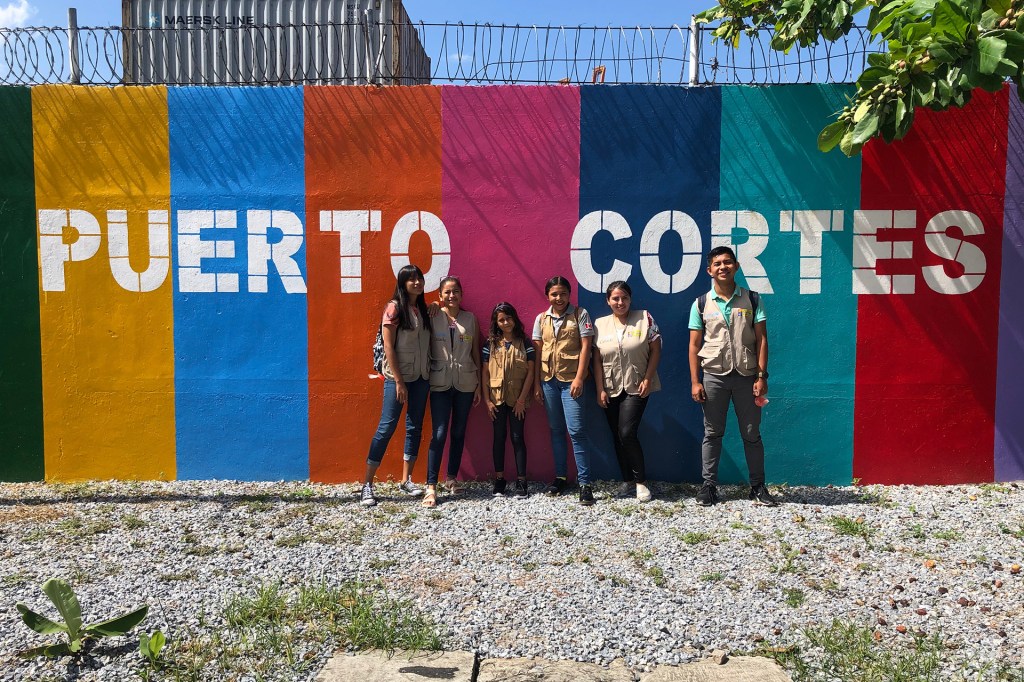 For the past year or so, the news has been filled with stories about migrants coming to the U.S. from Central America. I wanted to understand why people were leaving their home countries. So in August, I went to Honduras…