Tara John for TIME, with additional reporting by Lina Mai

Plastic can be found in almost everything. That includes toys, food containers, and car parts. Most plastic can—and should—be recycled.

Instead, it often is thrown away. Much of this plastic trash ends up in the oceans. It gets there mainly from litter on land and overflowing sewers. The rest is dumped directly into the sea.

Some 8 million tons of plastic flows into the seas each year. That’s equal to a garbage truck full of plastic every minute. Plastic does not fully degrade, or break down, into harmless components component 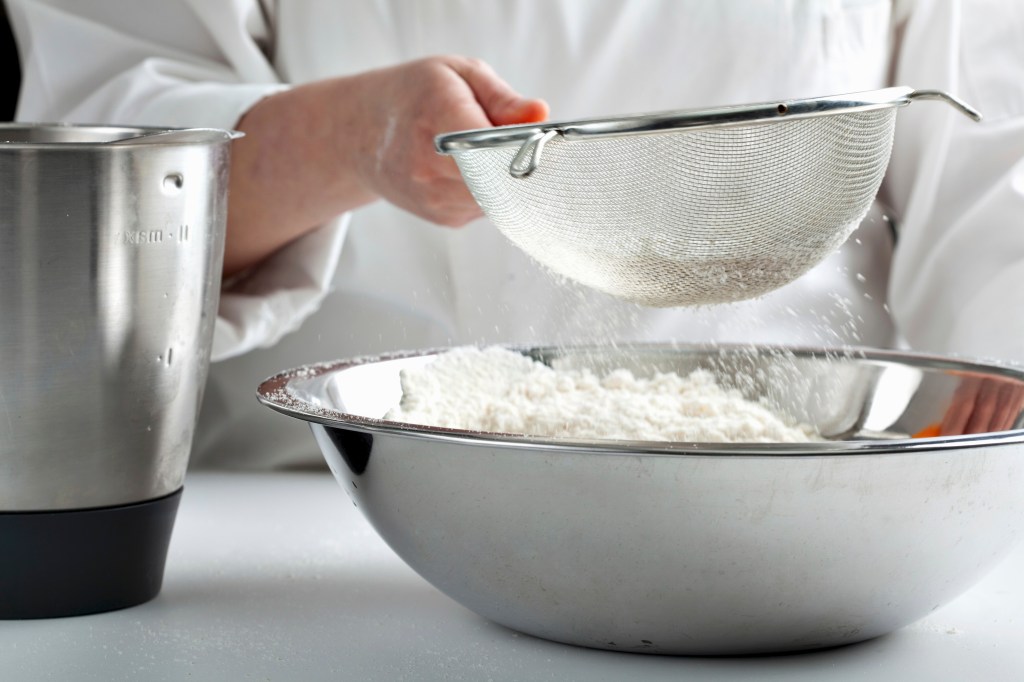 KFIR HARBI—GETTY IMAGES a part or element of something (noun) Flour is the main component of bread. . Once it reaches the ocean, it clogs reefs. It also kills wildlife and litters shores.

In response to this problem, the United Nations (U.N.) hosted its first-ever Ocean Conference. That was in June. At the conference, the U.N.’s 193 member nations made a pledge. They agreed to protect the oceans from pollution.

“The sea has a special relationship with all of us,” AntÓnio Guterres said in a press release. He is the secretary-general of the U.N. “But the relationship is under threat as never before.”

Countries in Asia have pledged to clean up their act. The commitment from China, Thailand, and Indonesia is promising. They produce up to 60% of all marine marine 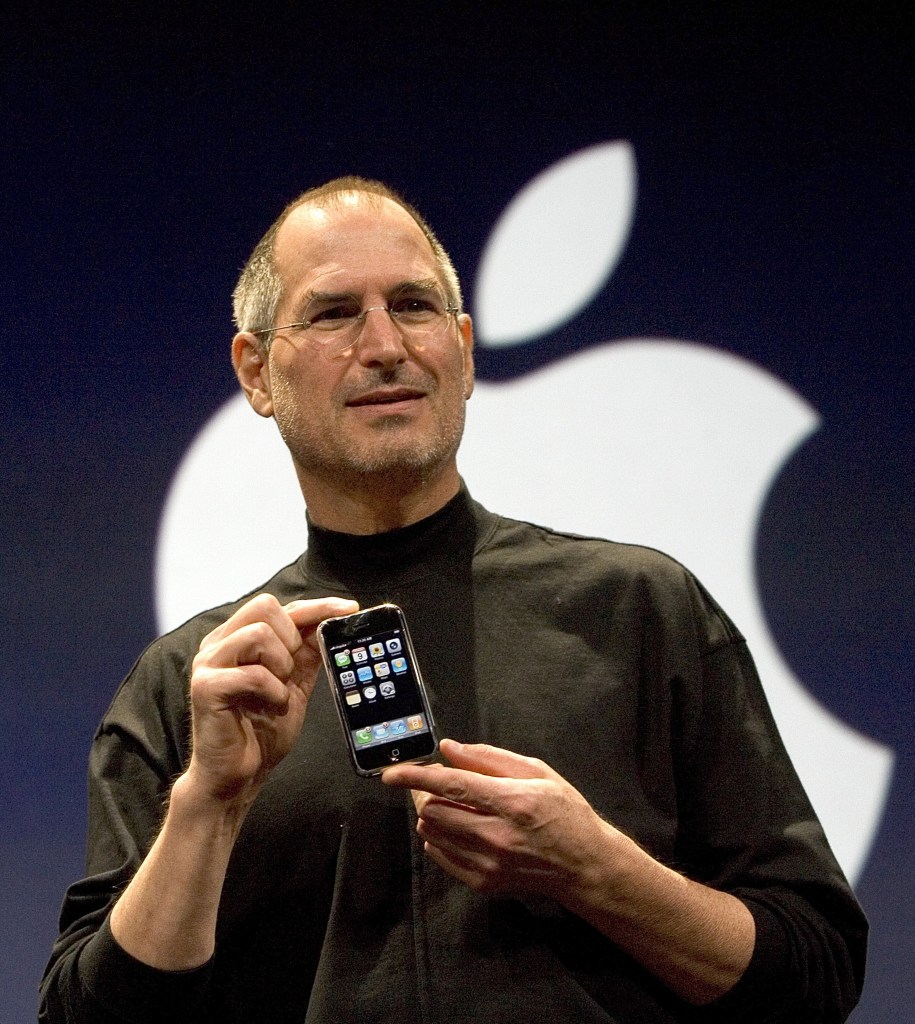 DAVID PAUL MORRIS—GETTY IMAGES a person who introduces a new way of doing something (noun) Steve Jobs is viewed as an innovator for coming up with the idea for the iPhone. and companies worldwide are developing ways to keep plastic out of oceans, remove it, and recycle it.

Dell, a computer company, is creating laptop packaging from recycled plastic trash that was found in Haiti. Dell estimates the project will prevent 16,000 pounds of plastic from entering oceans.

“We hope to encourage more companies to [confront] a growing environmental issue,” Carly Tatum says. She is a Dell spokeswoman. 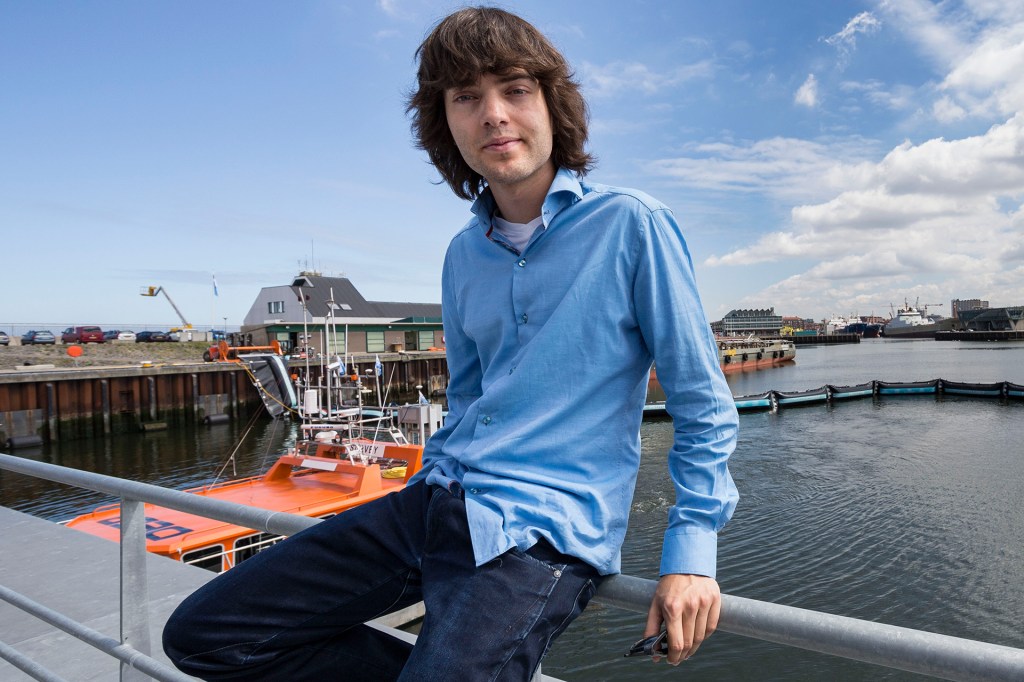 In the Netherlands, Boyan Slat has invented a system for ridding the oceans of plastic. It will rely on ocean currents to drive plastic debris into floating barriers. Then the plastic trash can be collected.

“Although it is essential to prevent more plastic from entering the oceans, the plastic that’s already trapped in the currents of the oceans will not go away by itself,” Jan van Ewijk says. He is a representative of the Ocean Cleanup, Slat’s group.

Next year, Slat plans to test his system in a polluted spot in the Pacific Ocean. He predicts the system will clean up 50% of a giant patch of garbage in just five years.

But environmentalists warn that there is no quick fix to plastic pollution. The real solution lies in nations adopting adopt 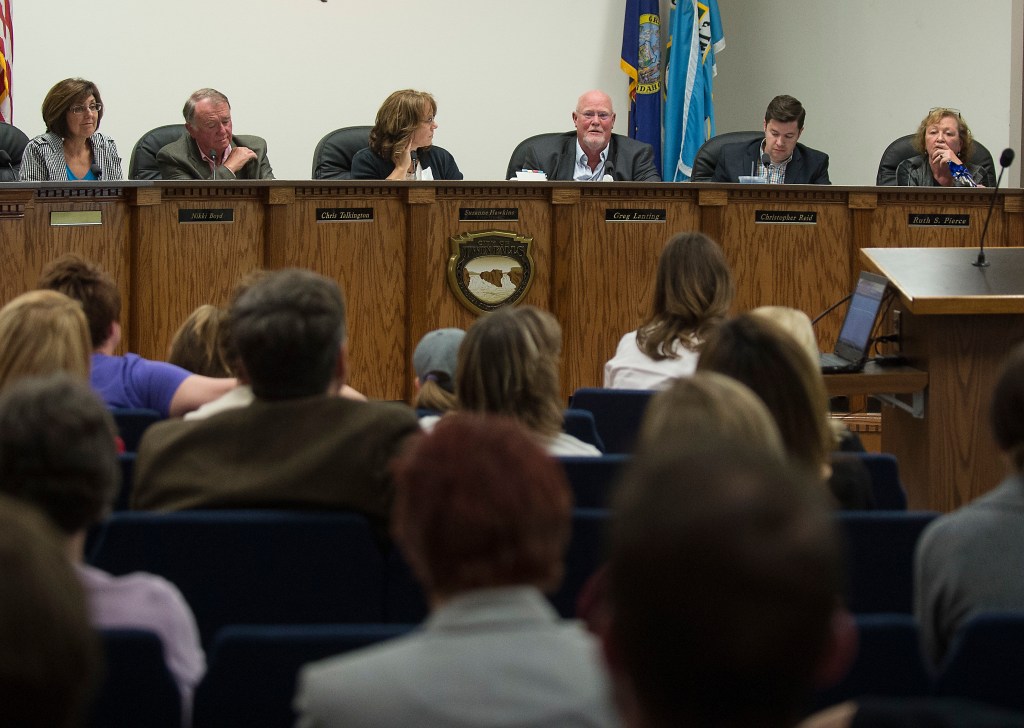 DREW NASH—THE TIMES-NEWS/AP to accept formally (verb) The city council agreed to adopt a new set of rules. stronger laws around the disposal of plastic.

“It is past time that we tackle the plastic problem that [is destroying] our oceans,” Erik Solheim says. He is the head of the U.N. Environment Program. “We’ve stood by too long as the problem has gotten worse.” 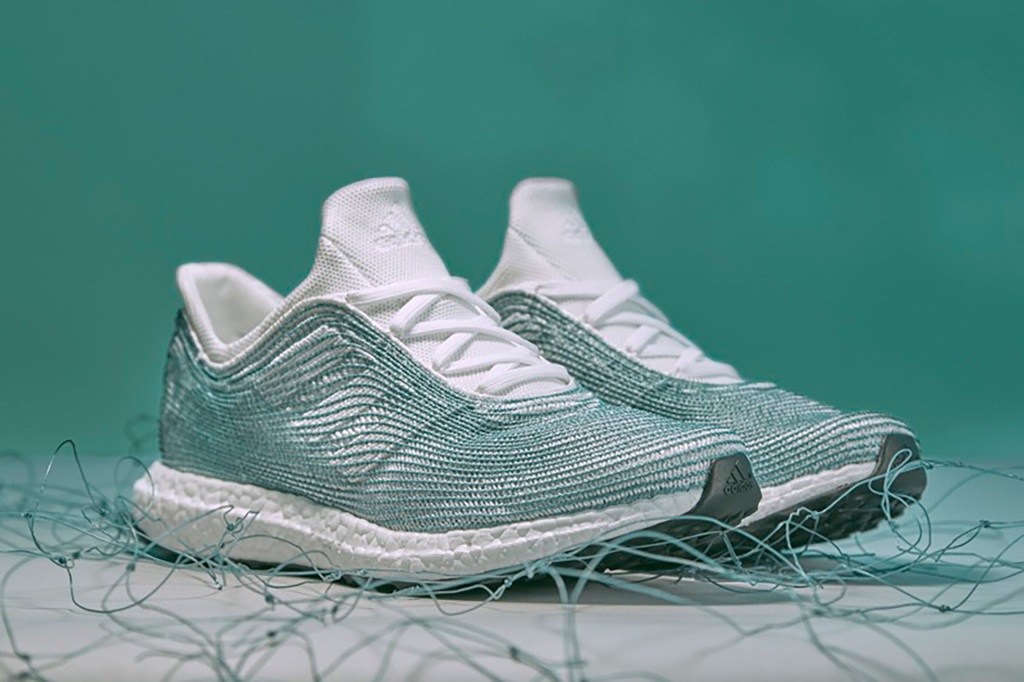 Plastic waste has an impact on our planet. It comes from the things we produce and buy—from food containers and packaging to the soles of sneakers. Plastic piles up in landfills. When it ends up in our oceans, it is…