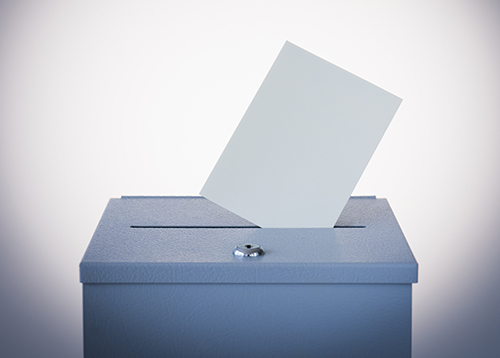 DANIEL GRILL/GETTY IMAGES a sheet of paper used to cast a vote (noun) She entered the voting booth to cast her ballot. . I was 19 years old, and I voted in the 2006 election for my next U.S. senator. Casting my vote inspired me: I realized I was helping to make our democracy stronger.

Unfortunately, not every young person votes. U.S. citizens 18 and older are eligible eligible 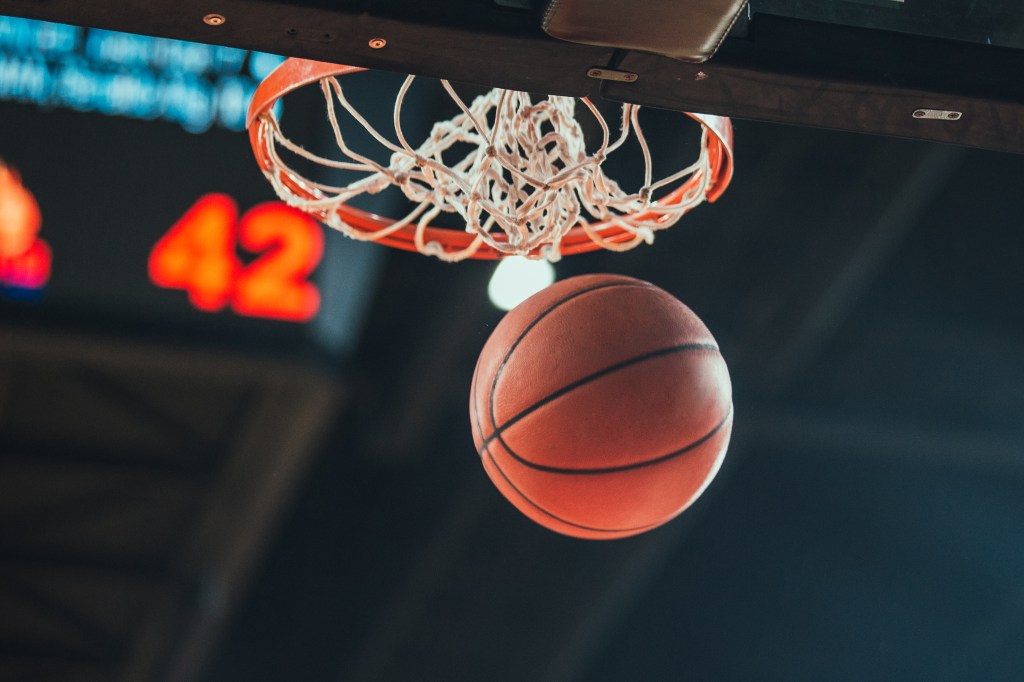 TUELEKZA/GETTY IMAGES qualified to be chosen or to participate (adjective) Next year, I'm eligible to try out for the basketball team. to vote, but many do not exercise this right. In 2016, 136.7 million Americans voted in the presidential election, but 94 million people who could have voted did not.

Our democratic form of government is based on the idea that the whole population of eligible voters elects representatives to make decisions about how the country is run. When such a small portion of citizens votes, the people who are elected and the laws they make do not represent the wishes of all Americans.

We have a voter participation problem in the United States. Thus, our democracy is not fully representative. Here is one way to solve this: Lower the voting age from 18 to 16.

Research shows that voting is a habit. Once someone votes for the first time, he or she is likely to keep voting. Since 2006, I’ve voted in every election I could. But age 18 is a hectic time for many people, and most people don’t get hooked on voting. Sixteen-year-olds are at a more stable place in life. It’s the perfect time to form the voting habit.

Lowering the voting age can also ensure politicians listen to young people and address their concerns. Politicians get elected by paying attention to voters, and right now they do not have much motivation to listen to anyone younger than 18. If 16-year-olds could vote, politicians might focus on issues that affect younger Americans.

Lastly, students learn best when schoolwork connects to their life outside the classroom. There’s no better way to make civics relevant than by inviting students into the voting booth.

Some argue that 16-year-olds are not mature enough to vote. But research shows they know as much about government as young adults do, and that the 16-year-old brain is developed enough to make voting decisions. Berkeley, California, and Takoma Park, Maryland, already let 16-year-olds vote on some issues at the local level. Around the world, at least 12 countries set 16 as the voting age.

Many young people feel like the system does not care what they think. Lowering the voting age would show young Americans the power they have in our democracy.

Scott Warren is a cofounder of Generation Citizen. The nonprofit group works to engage students in the democratic process. He argues that the voting age should be lowered from 18 to 16.